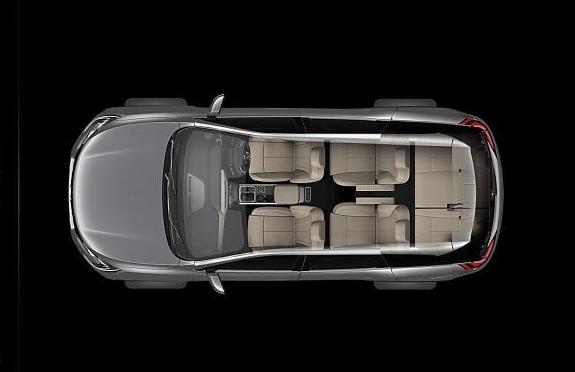 Details of the sales numbers

Compared to November 2021, the Utility segment numbers grew by 56 per cent. For the running year, Mahindra has sold 231,413 units while the numbers for the same period last year stood at 132,943. This means a growth of 74 per cent.

Mahindra also exports their vehicles to other countries. In the month of November 2022, the carmaker exported 3,122 units.

Thanks to blockbusters like the new Thar, XUV700 and the new Scorpio, the carmaker has seen a big jump in its sales numbers in recent months. From the looks of it, we must say the Scorpio is really popular in the Indian market. Mahindra is also one of the top sellers of cars in India.

Last month, we reported that Mahindra’s monthly production capacity is set to increase. The figure will go up from 29,000 units in Q4 FY2022 to 49,000 units by Q4 of FY2024, as confirmed by the company recently. The carmaker also announced an investment of INR 7,900 crore over a period of next three years. There are new launches lined-up for the coming days as well. Of these, the five-door Thar and the XUV400 EV are the most talked about. Mahindra mentioned that this incremental capacity would help reduce waiting periods for new launches. All in all, this move will strengthen its position in the Indian car market. 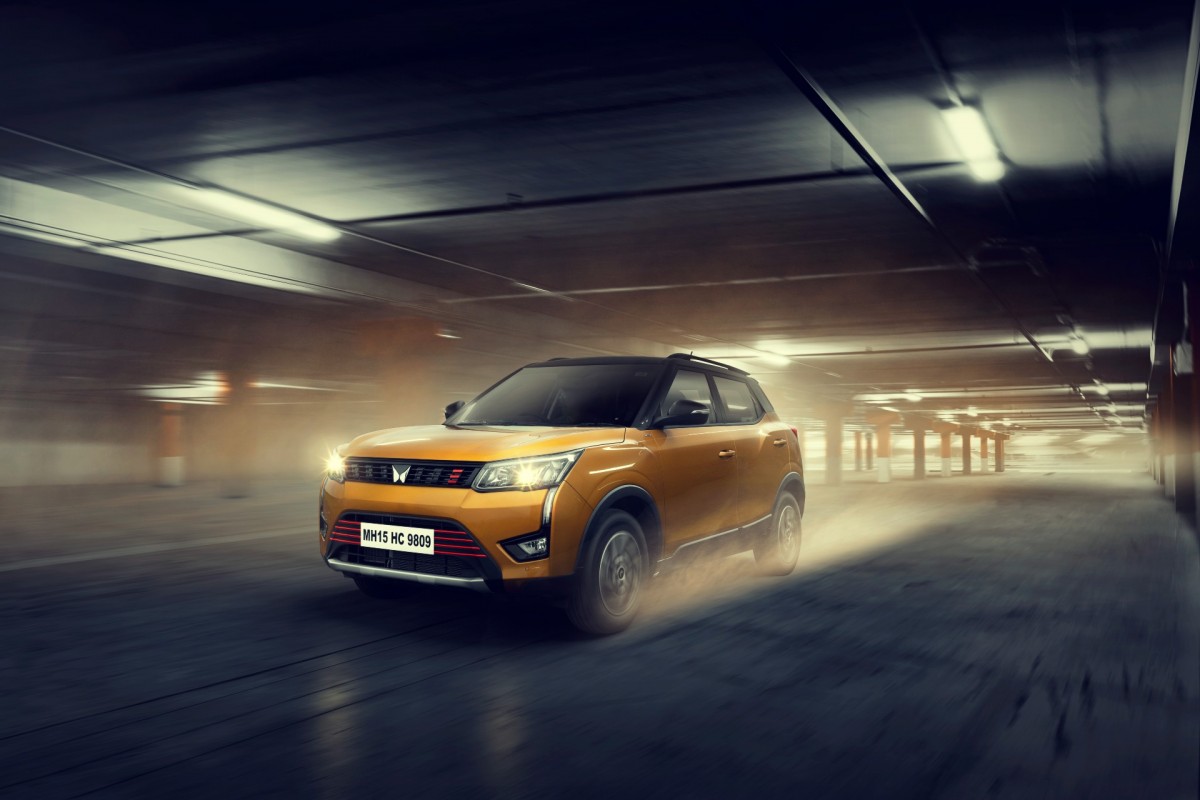