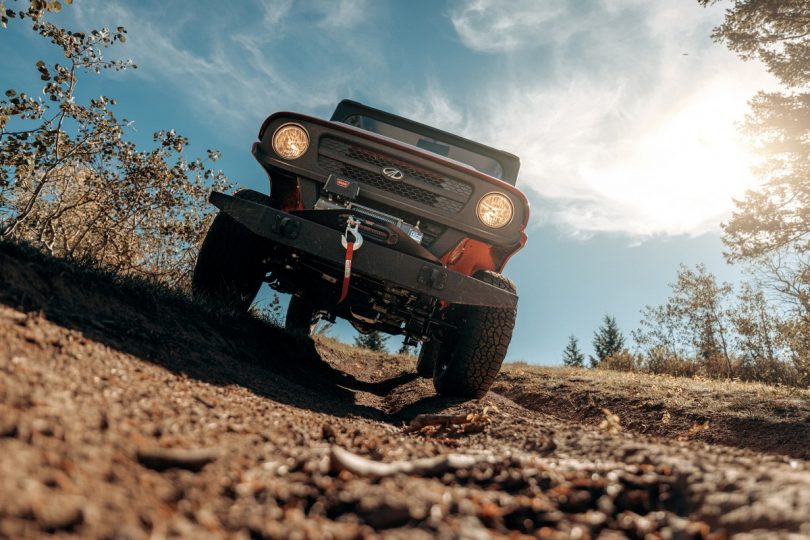 People on this side of the world are unfamiliar with Mahindra’s Roxor range of vehicles. The Indian marque sells the Roxor in the North American market, and it uses the previous generation of the Thar as its base. It uses a 2.5-litre engine, which makes 64 BHP. In most of the states in the USA, the Roxor is not road-legal.

Mahindra imports the Roxor in the United States via the CKD route and assembles it in Detroit. Not long after Mahindra introduced it in the North American market, it garnered a lot of attention owing to its design similarities with Jeep.

Chrysler has owned the Jeep brand since 1987, which is now under the Stellantis Group. Jeep, as we all know, is a through-and-through American brand. After the initial accusations from Fiat-Chrysler against Mahindra, the Indian brand pulled the plug on the Roxor off-roader.

However, about six months later, Mahindra introduced the Roxor again with a completely different front fascia. Mahindra went the extra mile to ensure the Roxor looked different from the Jeeps of yesteryears. For this, Mahindra completely eliminated the fenders, wheel arches, wheel wells, bonnet design, hood latches, and many more bits.

Not The End For Roxor’s Troubles

The new Roxor was known as the post-2020 model and received a green signal. However, Fiat-Chrysler were still not happy about this. Continuing the saga, Stellantis Group now gets another chance to retaliate, and it is a big one. Stellantis Group could be able to block sales of the post-2020 Roxor in the US permanently. However, a Mahindra spokesperson is confident that, like with previous rulings, it will be in Mahindra’s favour.

According to the 6th US Circuit Cort of Appeals, the Detroit court that lifted the ban on Roxor products stating they are unlikely to cause confusion with Jeeps applied the wrong standard. This particular court from Detroit had blocked Mahindra Roxor products pre-dating 2020. However, the court ruled out Fiat-Chrysler’s requests to block the post-2020 iteration of the Roxor.

Gershwin Drain, US District Judge, came to this decision as per an ITC ruling that post-2020 Mahindra Roxor did not infringe FCA’s trademark rights. The given reason was that an average person would immediately know from looking at it and recognise that it’s not a Jeep.

Upcoming Challenges For The Mahindra Roxor

Recently, the 6th Circuit Court said that the Detroit court should have held Mahindra to a higher standard. This was because Mahindra is already a known infringer. Helene White, US Circuit Judge, wrote for a three-judge panel that post the post-2020 Mahindra Roxor required to keep a safe distance from Jeep’s design trademarks. Helene White further added that because a court can enjoin even a non-infringing product under the safe-distance rule, the fact that a known infringer’s redesigned product is non-infringing does not support that the safe-distance rule should not apply.

Now, the Detroit Court needs to certify if the Roxor is indeed keeping a “safe distance” from Jeep’s design patents. Additional information regarding the legal battle between Mahindra & Mahindra and FCA US LLC will revolve soon. The Indian marque, however, is confident that the verdict will be in their favour. 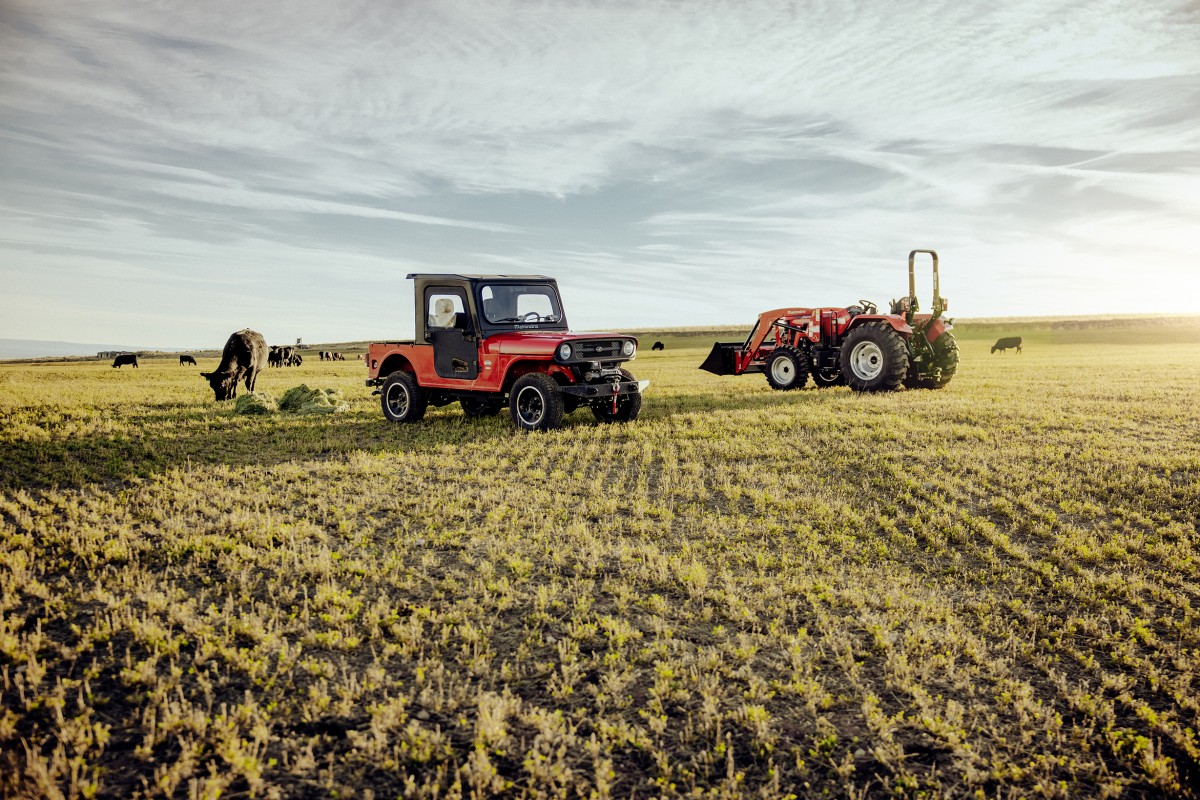 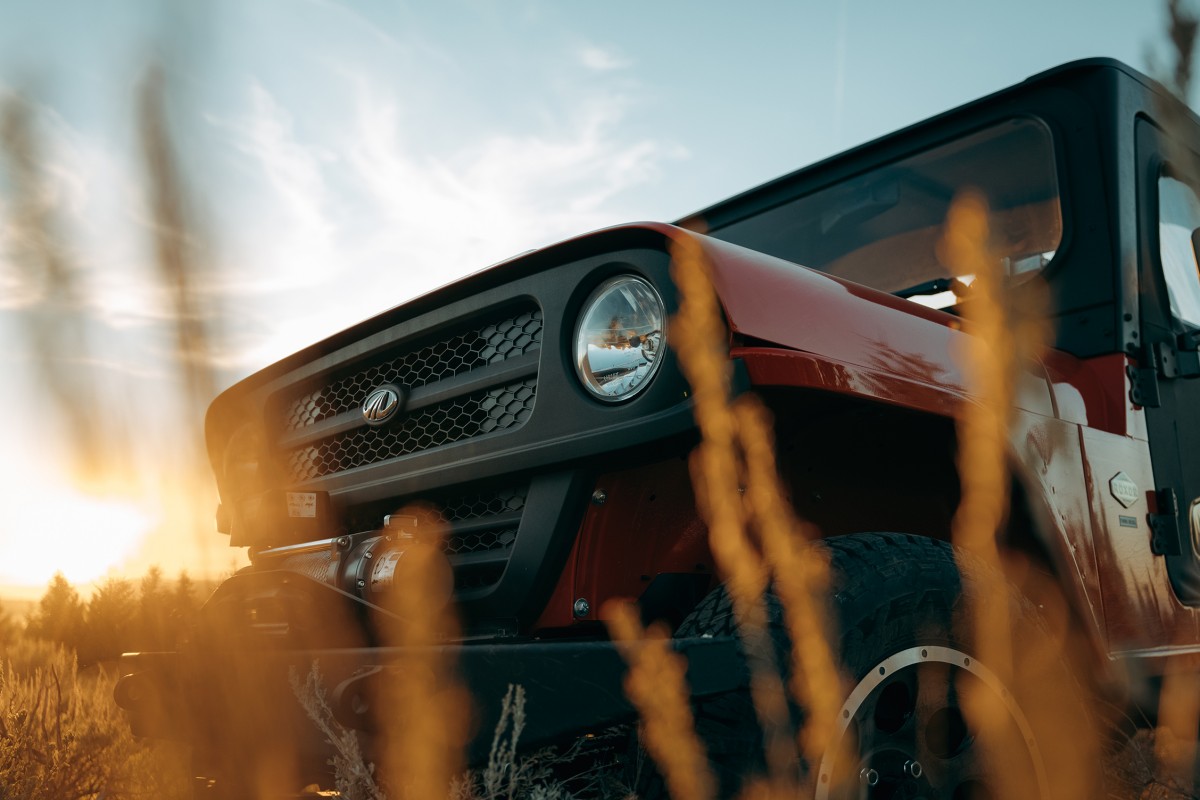 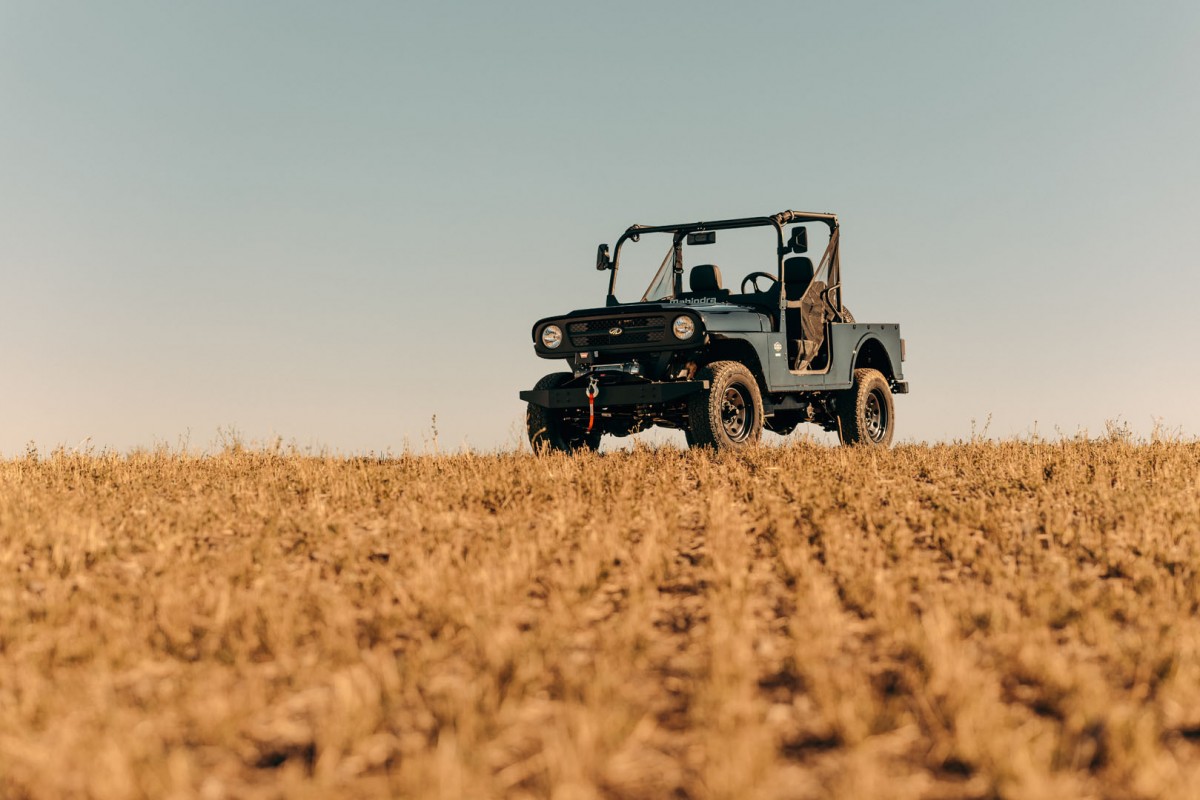 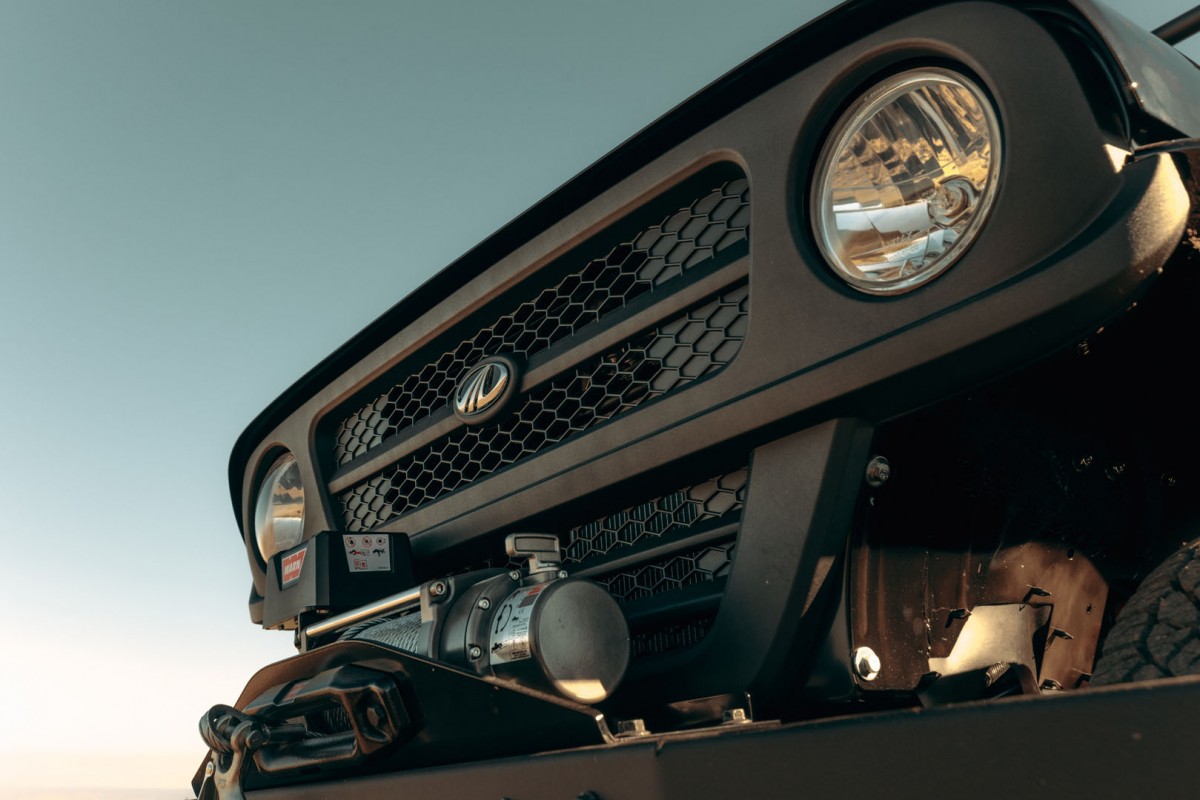 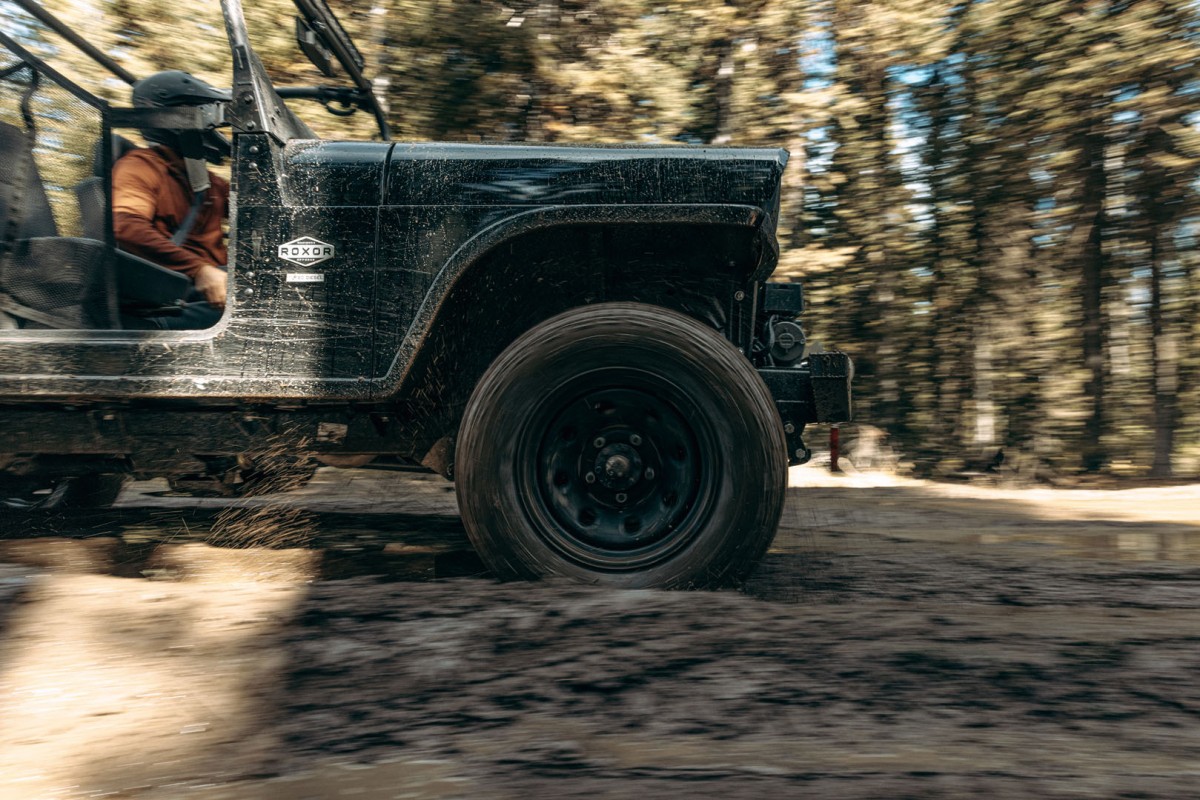 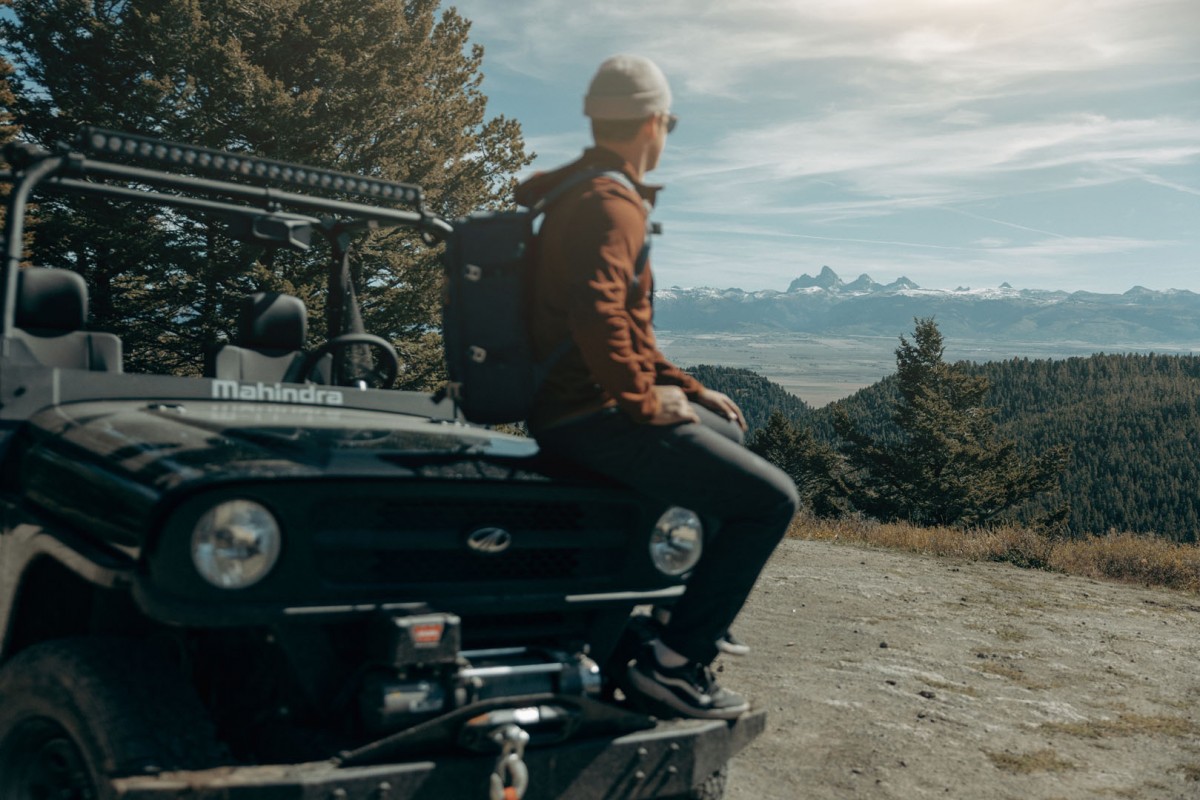