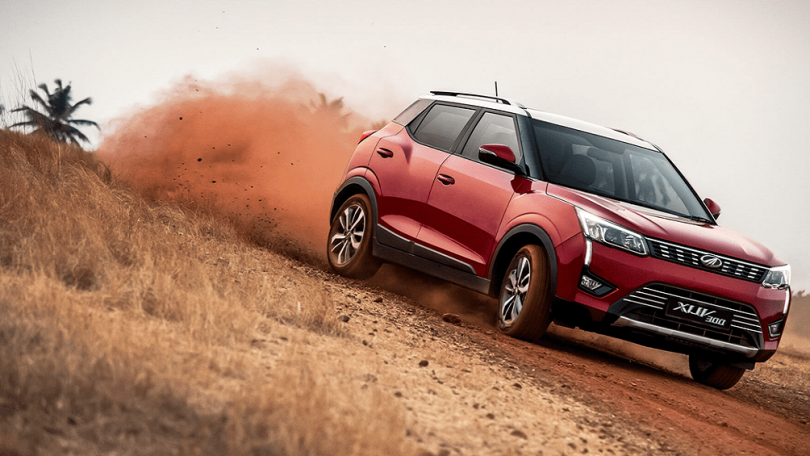 It looks like Mahindra & Mahindra have their hands full. After recently issuing a recall for the Thar and XUV700, Mahindra & Mahindra has now issued a recall, or service alert, for the XUV300 in India. The recall is to replace a faulty clutch disc assembly. Like with the XUV700 and Thar’s recall, the exact number of units the recall affects is currently unknown.

As mentioned before, the number of units affected by these issues is currently unknown. However, customers can check if their vehicle is affected by entering their VIN on Mahindra & Mahindra’s official website. But, like with the Thar and XUV700 recall, there is a possibility that the VIN may not show as a part of the recall. In that case, it is advisable to check with the nearest dealership if it still is.

Mahindra started deliveries of its highly-anticipated Scorpio-N on 26th September 2022. The company will first focus on delivering the top-end Z8 L variant. This is because the specific trim amounts to the most number of bookings. 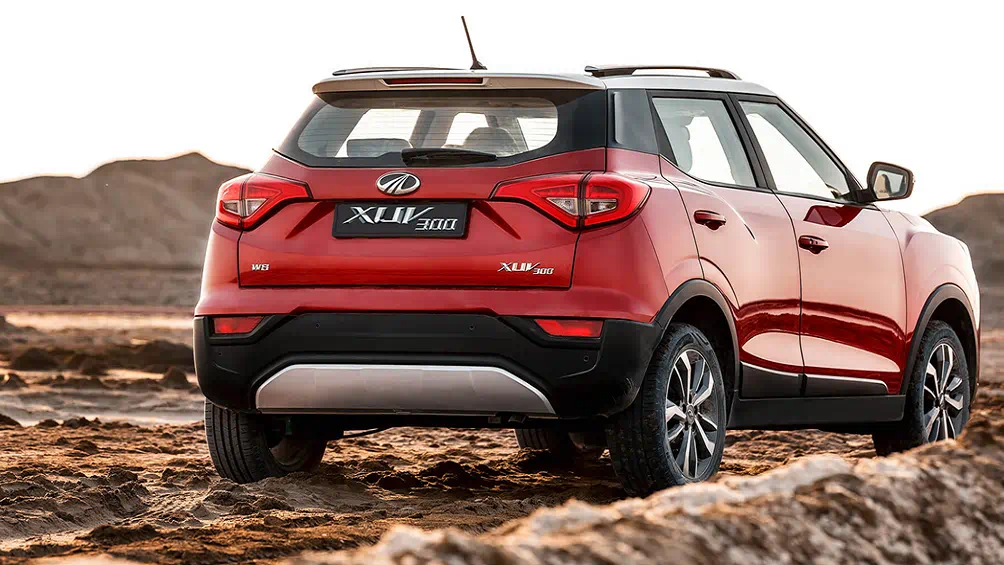