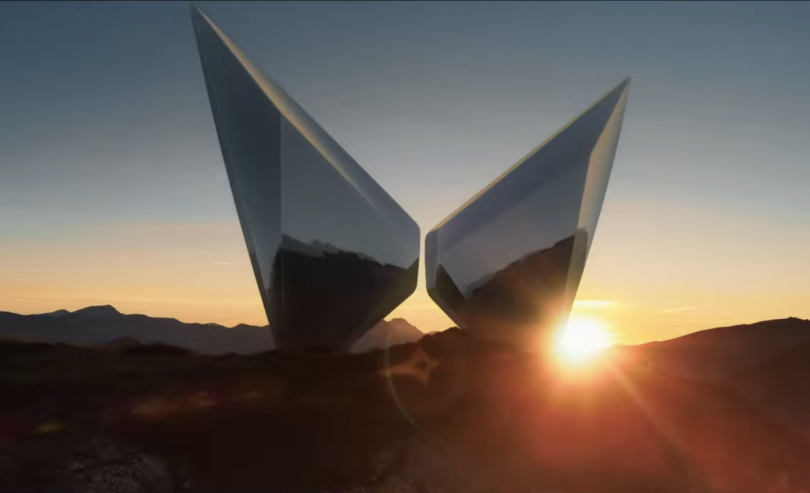 Mahindra has revealed its new logo that the brand will use for its SUV portfolio. The brand has revealed that the new Twin Peaks Logo will make its debut on the upcoming XUV700 SUV in India. Furthermore, the brand will also employ the new logo on upcoming Mahindra SUVs in a phased manner. Mahindra will also use the new brand logo in Mahindra’s digital communications. The brand has also released a brand film and television campaign today.

The Mahindra Twin Peaks Logo was designed by the Mahindra Design Team and integrates the brand’s enthusiasm on a “New World Order.” The new logo reflects the brand’s statement of ‘Explore the Impossible.’ The emblem also clearly communicates the ‘double M’ in a three-dimensional design. The Twin Peaks logo also evokes a new visual identity reverberating with the brand’s ability to take on new challenges. Also, the Twin Peaks logo will differentiate Mahindra as an authentic SUV brand for personal adventure and exploration.

The brand has confirmed that it will employ the new logo across 1300 sales and service touchpoints in 823 cities by 2022. But the Mahindra ‘Road Ahead’ logo, which made its debut on the Scorpio, will be retained for the farm equipment sector. Mahindra will also retain the Road Ahead logo for the brand’s commercial vehicle lineup. Hence differentiating the two from the SUV portfolio.

With the launch of the new logo, Mahindra will also revamp the passenger vehicle Mahindra Automotive dealership in India. The dealerships will receive a unique design and colour palette in line with boldness, agility, and collaboration. The brand also revealed that the new colour palette for the dealerships would include a charcoal black theme along with grey and red accents.

Mahindra also released a brand film unveiling the new logo narrated by Naseeruddin Shah. The powerful voice of the veteran actor and director describes the authentic and sophisticated SUV experience. The film also evokes the inner adventurer as the brand film closely depicts Mahindra SUVs capabilities of exploring multiple terrains and unchartered territories. Furthermore, Ehsaan-Loy has also created a bespoke soundtrack to heighten the visuals on the brand film. 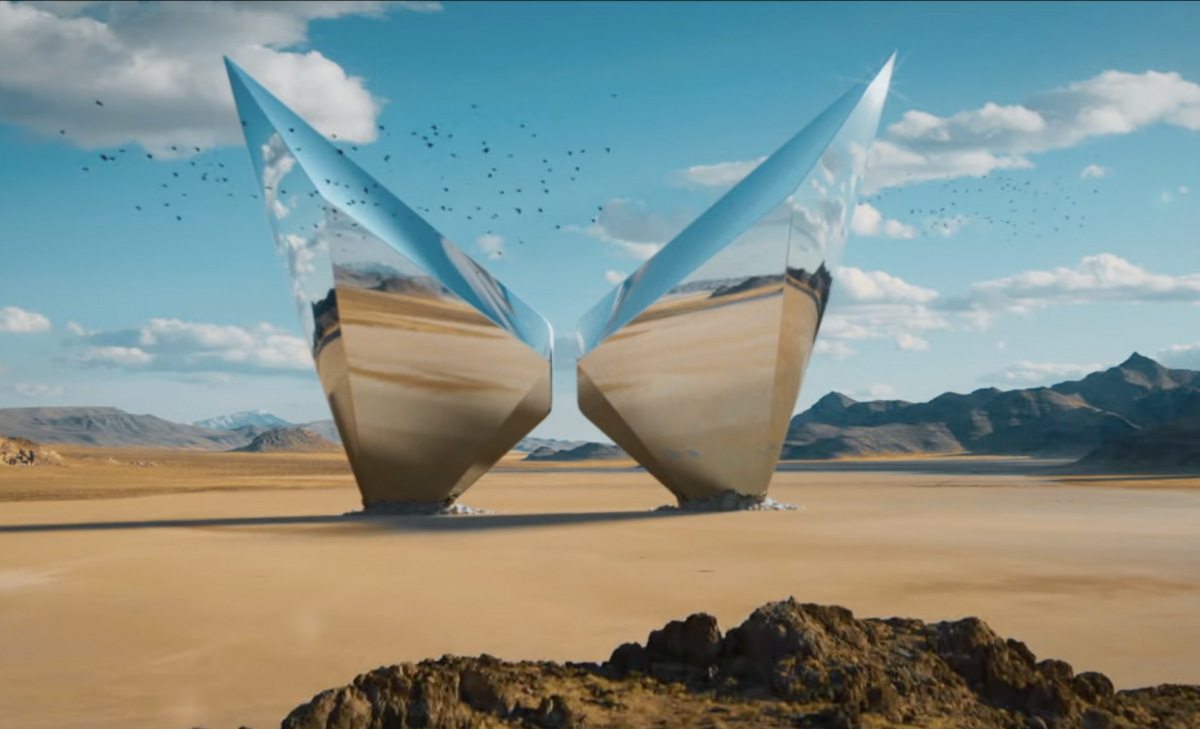 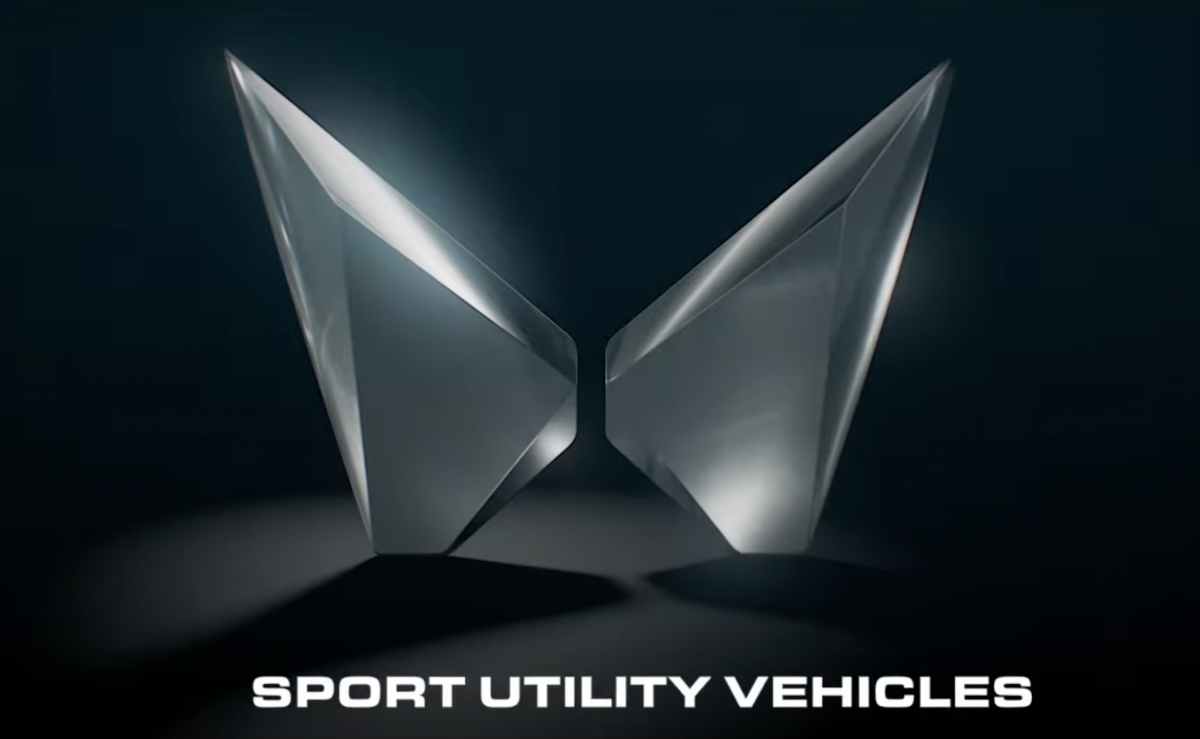 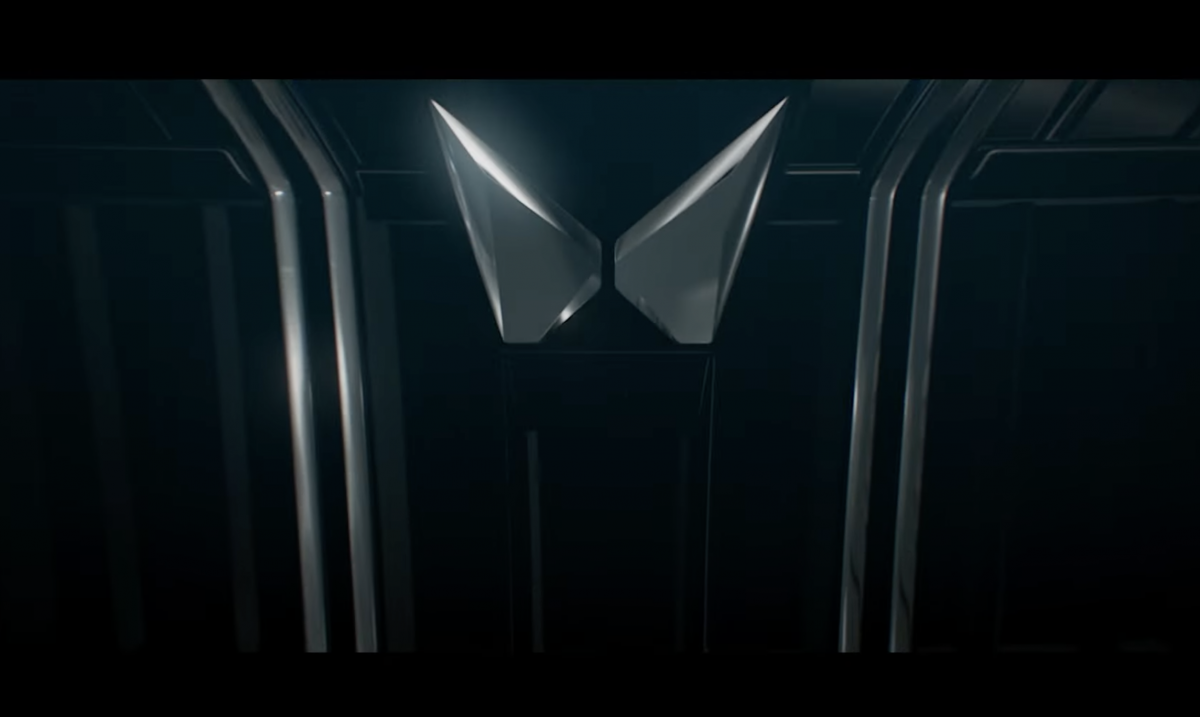 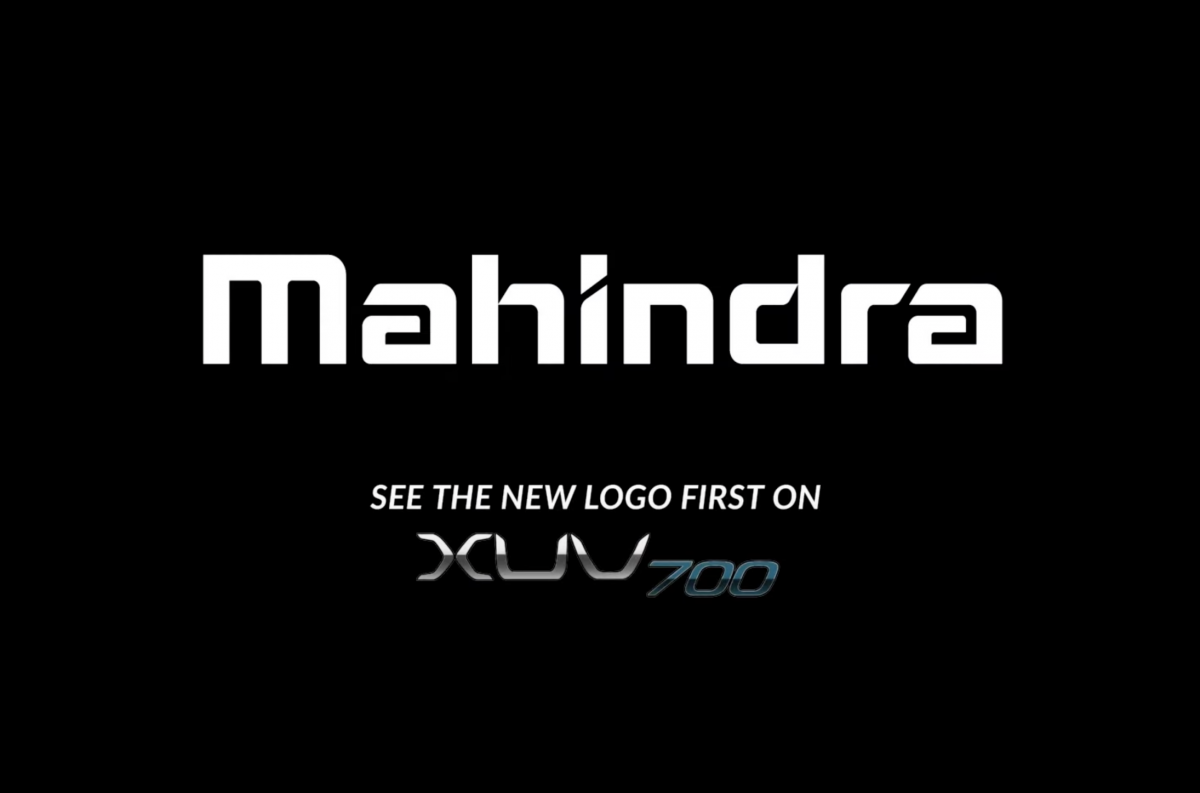