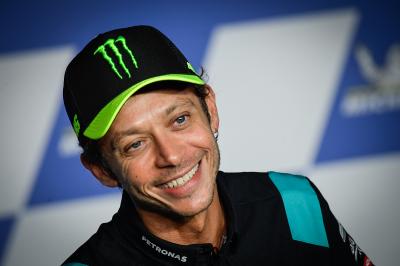 Valentino Rossi has announced that he will be retiring from the MotoGP at the end of this season. Rossi becoming the winner of this year’s Grand Prix is phantasmal, but he definitely is a crowd puller. Although Valentino Rossi currently holds the 19th position in the World Standings with 20 points, the Italian once dominated MotoGP by winning the championship five times in a row.

Valentino Rossi made his Grand Prix debut in 1996 with AGV Aprilia in Malaysia in the 125cc Class and scored consistent points. At the Austrian GP Rossi scored his first podium. Valentino Rossi also scored his first pole at the Czech Republic Grand Prix in 1996. But retired in British, French and Dutch rounds. In his debut season, Rossi ended up scoring 111 points taking 9th place overall. The following season, Valentino Rossi took the Nastro Azzurro Aprilia Team to a new level by scoring 321 points. He won 11 out of 15 races in the 1997 season putting a great show for the audience.

The following year, Valentino Rossi moved up to the 250cc Class and scored the first victory at the Dutch TT. In 1998 Valentino Rossi scored 201 points taking the number two position, 23 points short of 1998 250cc Champion Loris Capirossi. In 1999, Valentino Rossi finished in first place with 309 points winning the first 250cc world championship. Rossi joined Honda in 2000 with the 500cc Class where he finished second with 209 points. However, in 2001 Rossi won the first 500cc Championship with a score of 325 points. In the inaugural year of MotoGP, 2002, Rossi joined the Honda Team and finished strong in the debut season. Eventually, Rossi won the 2003 title in Malaysia.

This makes Valentino Rossi the only rider in history to win 125, 250, 500 and MotoGP World Championships.

Rossi has won nine world championships with 7 in the premier class. Now, The Doctor could be planning to run his own MotoGP team next year with Ducati as the technical partner. Rossi’s team is likely to comprise of Luca Marini and Marco Bezzecchi. Both have been part of the VR46 Riders Academy. Rossi has also in the past shown interest in rally racing and GT3 Endurance Racing. 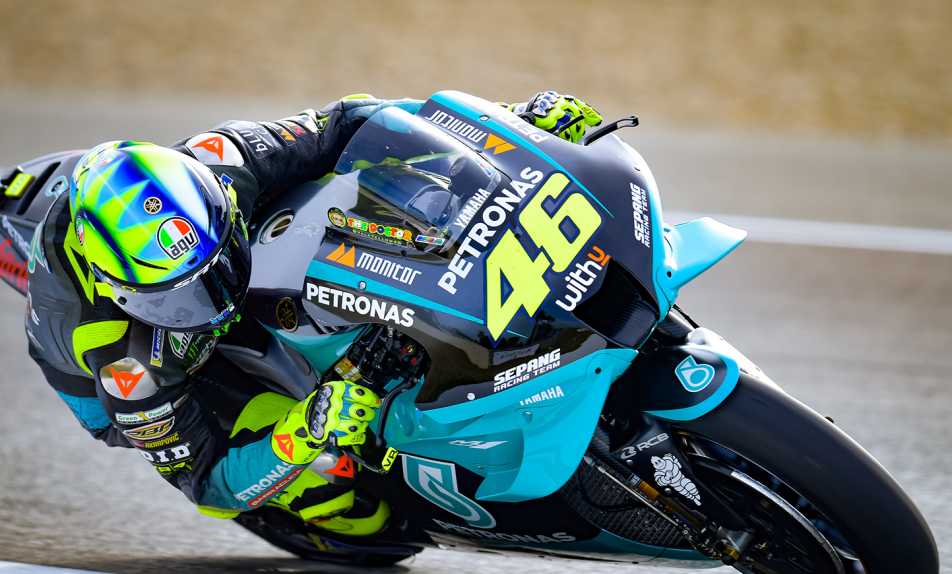