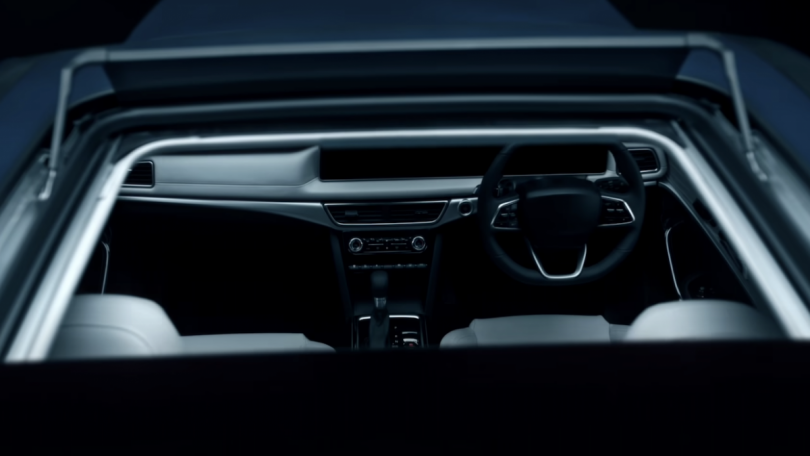 Mahindra has revealed that the new XUV700 will come with AdrenoX User Interface (UI) to integrate Alexa into the car’s system. With Amazon Alexa integration, the user will be able to use a plethora of voice commands for various operations. According to the brand, the user will be able to open and close the Skyroof panoramic sunroof using voice commands.

The brand also revealed that the XUV700 would come with a Sony-powered audio system with three-dimensional output for an immersive sound experience. The equaliser system will also come with presets such as Immersive 3D, Stage, Party, Breezy etc. Users will also be able to tweak the audio settings such as the sound field position, sound field size etc.

The teaser partially reveals the interior design of the XUV700. The SUV will come with a multilayered dashboard with a binnacle, infotainment and instruments cluster sitting on the same plane. The dashboard features a satin silver applique on the fascia and air conditioning controls with rotary knobs. The SUV also comes with a bridge-type centre console with a chunky gearshift, electric parking brake, and a rotary knob for quick access to the infotainment system. The XUV700 comes with a multifunction steering wheel with a flat bottom and contoured seats.

The Mahindra XUV700 will come with features such as Auto Booster Headlamps. The Auto Booster Headlamp feature automatically turns on an extra set of headlights when the car exceeds the speed of 80 kmph. This helps the driver to see better even in dark conditions. The XUV700 also comes with Skyroof, the largest in the segment panoramic sunroof, measuring 1360mm x 870mm. The car will also come with Driver Drowsiness Detection and Smart Filter Technology that filters 99% bacteria and 95% viruses. The XUV700 will also feature first-in-segment Smart Door Handles, which sit flush with the body line and pop out during ingress.

Speculation is that Mahindra will offer the XUV700 with a 2.0-litre turbo-petrol engine and an optional 2.2-litre turbo-diesel. The engine is likely to be lifted from the Mahindra Thar but tuned to match the dynamics, weight and load demands of the XUV700. The petrol is likely to make around 200 Hp of power, and the oil motor will produce around 185 Hp of power. The brand also revealed that the XUV700 would come with Zip, Zap, Zoom and Custom driving modes.

Rumours are that the Mahindra XUV700 is likely to make its debut later this month. 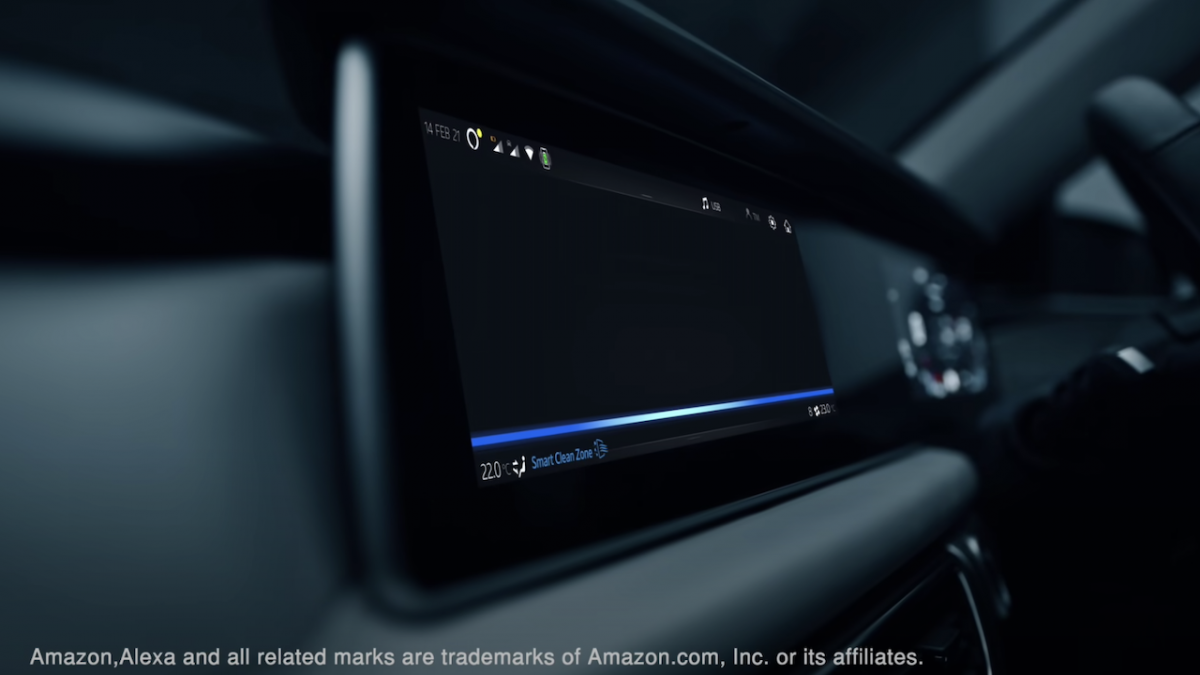 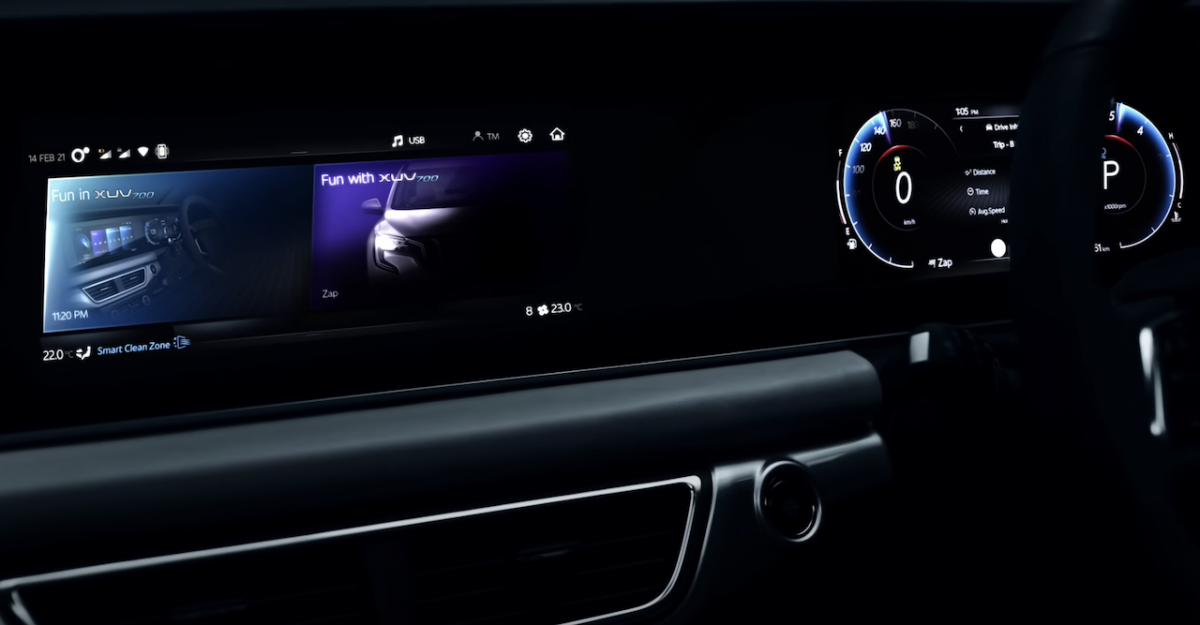 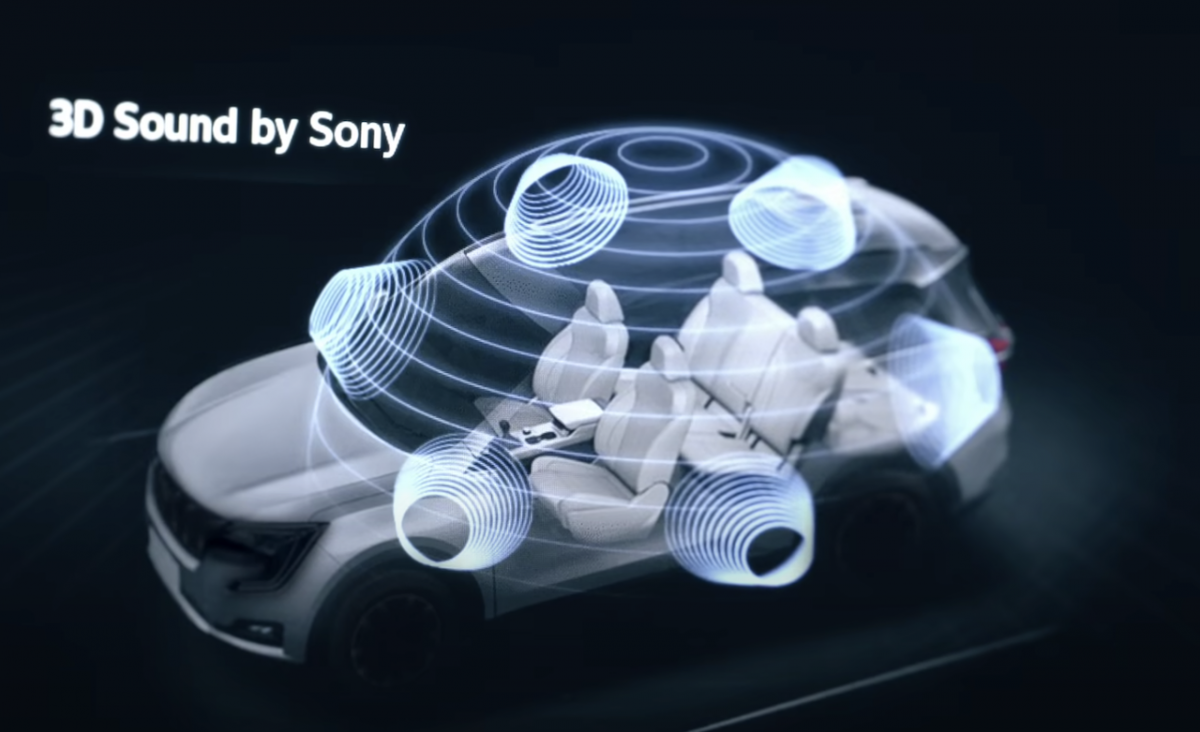 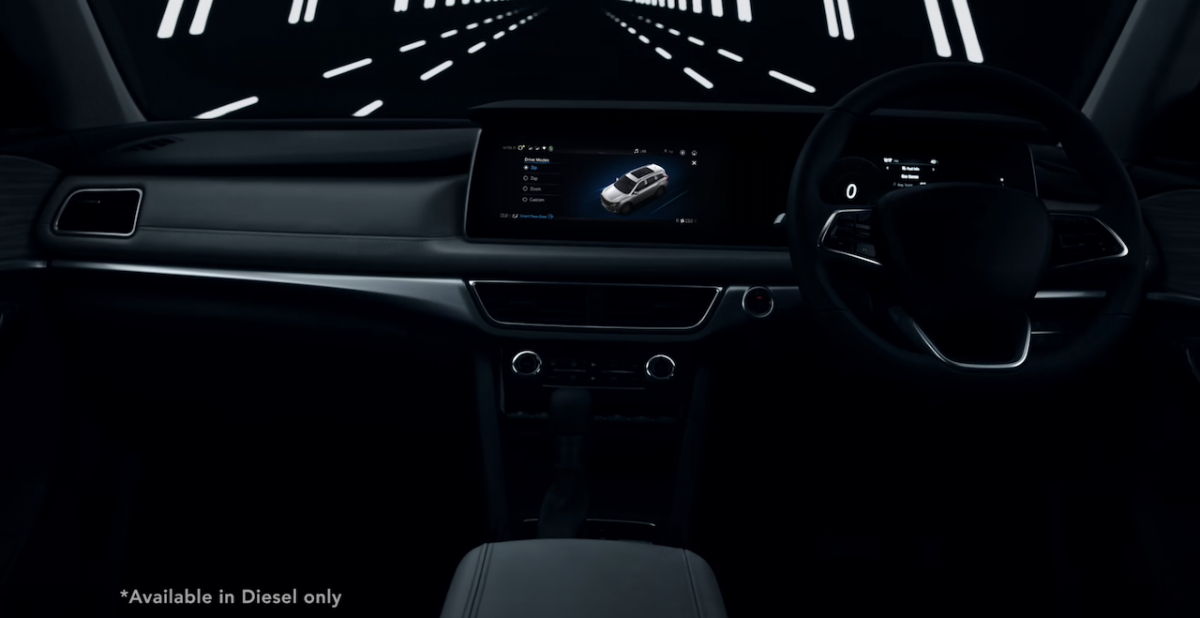 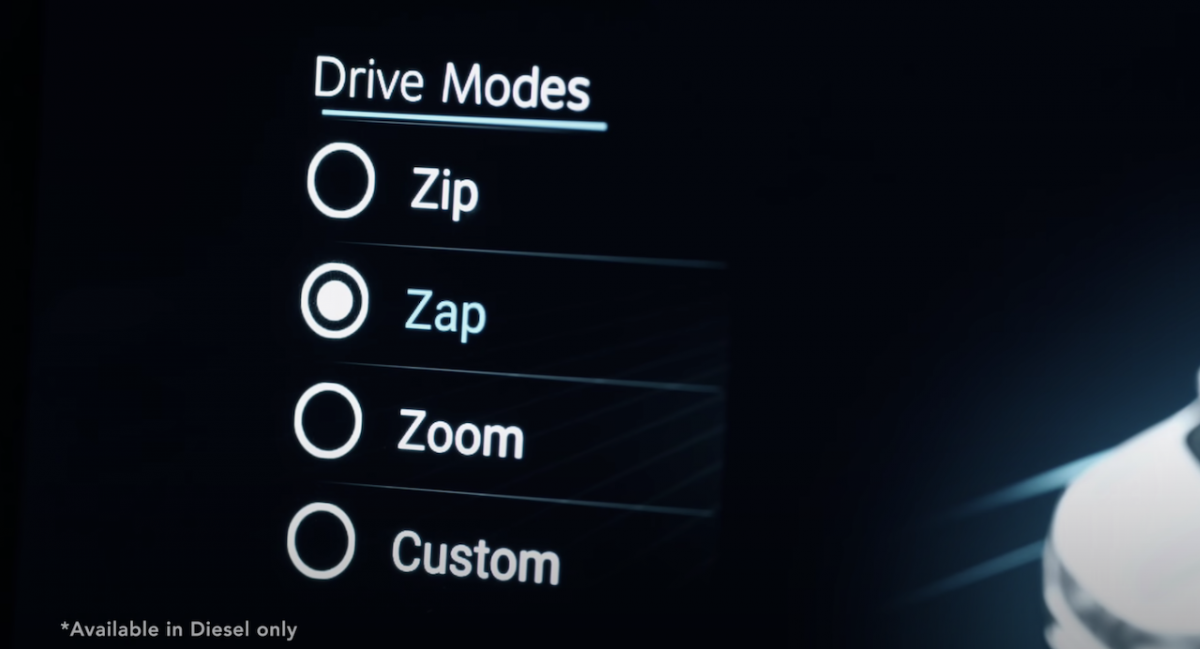 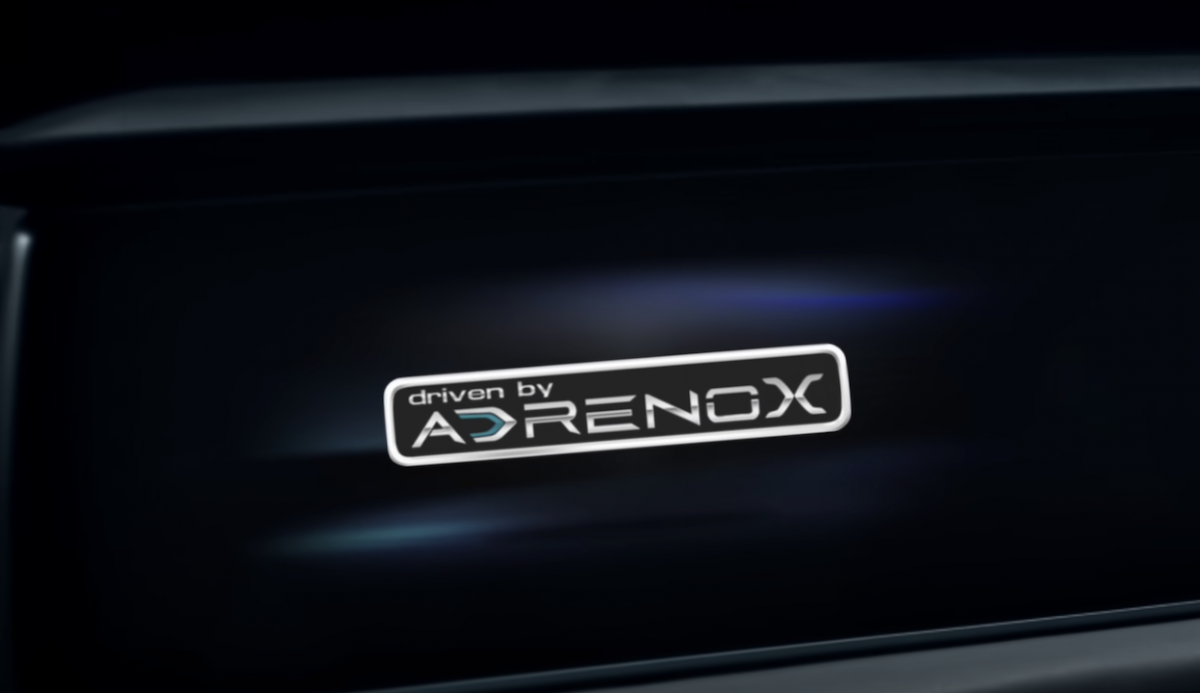 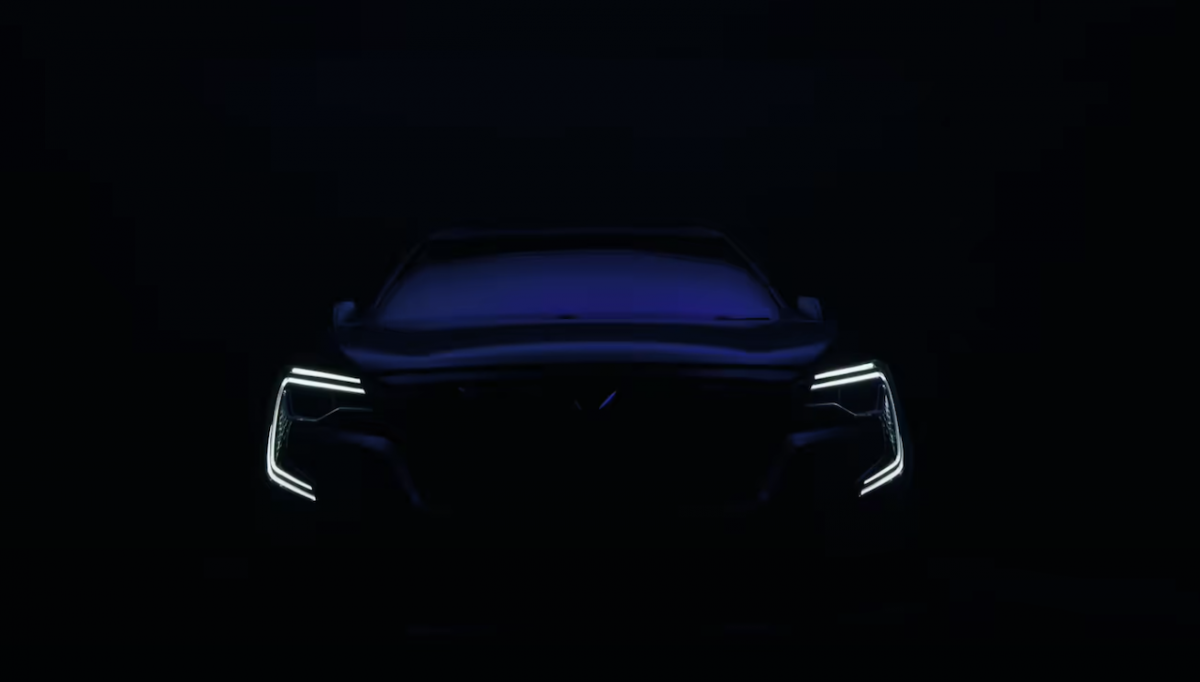