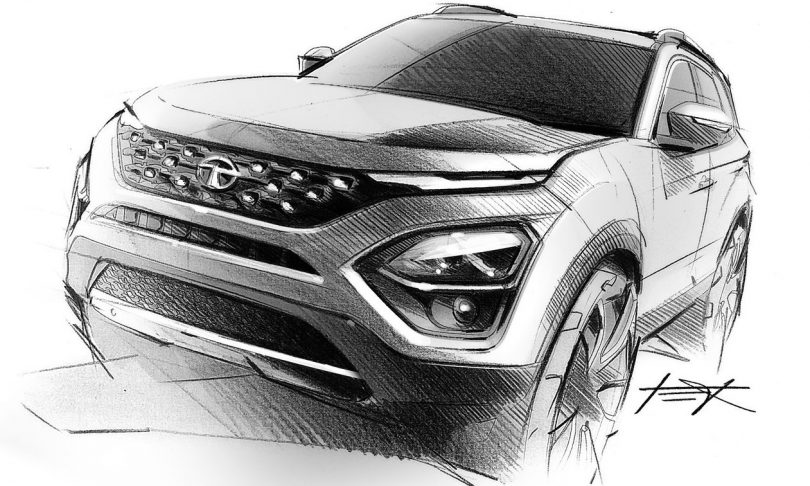 Tata Motors is set to launch the 7-seater SUV, Gravitas on 26th of January 2021. The launch was scheduled to happen in 2020 but it got delayed due to the pandemic. Gravitas has a lot of resemblance to the Harrier as both are underpinned by the same Omega platform. The difference in the Gravitas will be that it will have a taller and longer rear end to accommodate the third row of seats and in numbers, there will be an increase of 63 mm in length and 80 mm in height.

Gravitas will be powered by the same 170 HP rated 2.0-litre Kryotec turbo-diesel which will be mated to either a 6-speed manual or a Hyundai sourced 6-speed torque converter, which is also present in the Harrier. As of now, there will be no option for a petrol engine. The fuel efficiency is also expected to go down due to the increased weight though chances are high that it will return close to what the Harrier returns i.e. 16.35 kmpl for the manual and 14,63 kmpl for the automatic as rated by ARAI. The interiors will be given subtle changes though the overall design and layout will be the same as the Harrier.

Tata Motors has not launched the pricing, but it is expected that the Gravitas will be positioned higher than the Harrier in the Tata Motors lineup and will come at a premium pricing. When launched it will take on the other 7-seater SUVs in the segments like MG Hector Plus and the upcoming  Mahindra XUV500 and the 7-seater Creta. 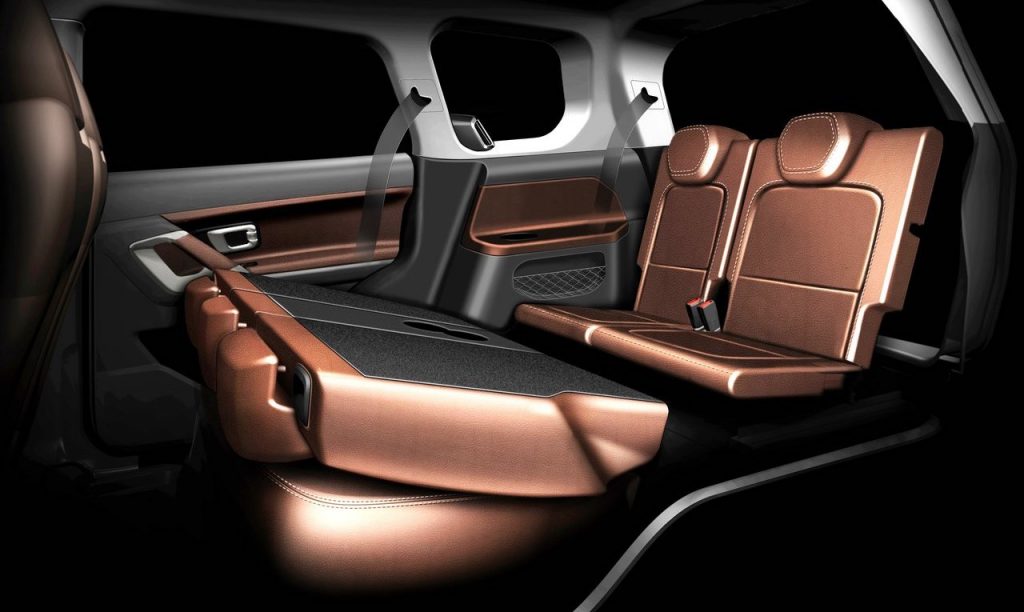 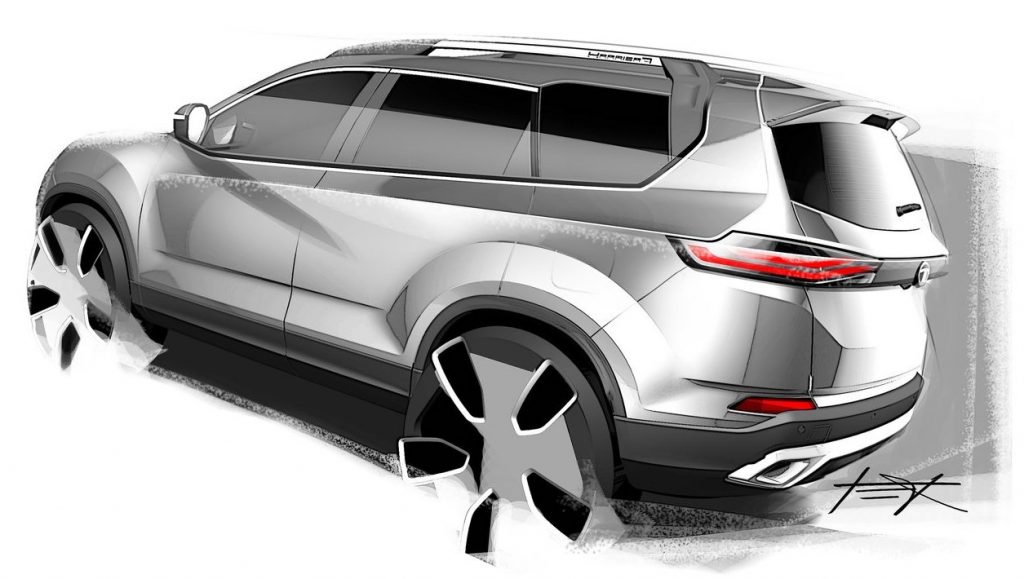