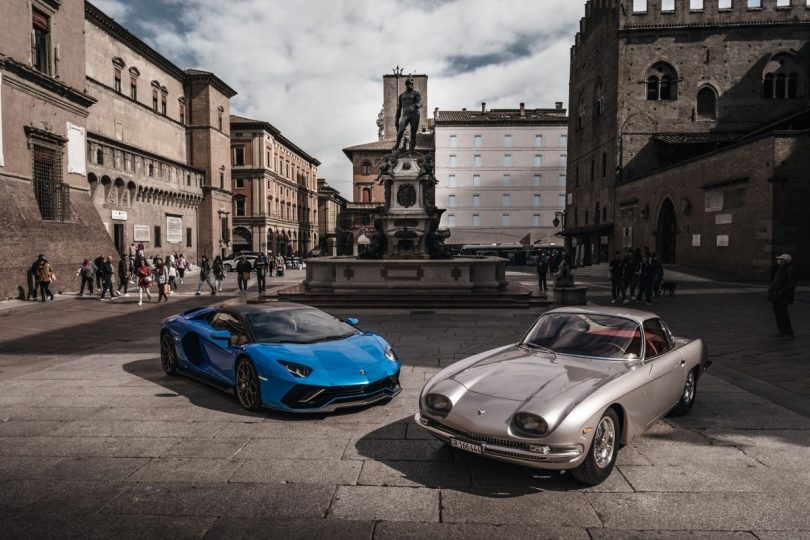 As a tribute to the legendary V12s of the Lamborghini, the company brought together the very first and last car to feature them. Lamborghini says 2022 is the year of the V12s. The legendary 12-cylinder engine powered several iconic models for almost 60 years of history. Since then, the engine has become a symbol of technological innovation, vision, and engineering expertise.

Before Lamborghini enters the hybridization phase in 2023, it pays tribute to the most memorable engine. The company brought the 350 GT, the first-ever Lamborghini, to leave the Sant’Agata Bolognese factory in 1964. Joining the 350 GT in the centre of Bologna was the latest V12 from Lamborghini, the Aventador Ultimae.

The founder of Lamborghini, Ferruccio Lamborghini, chose an external consultant, Giotto Bizzarrini to design the engine. The agreement with Lamborghini created the basis for something extraordinary: 12 V-cylinders, 3.5-litres of displacement and lots of horsepower. As an incentive for Bizzarrini, Lamborghini gave the engineer a bonus for every additional 10 HP. When the engine ran on the test bench for the first time, it produced 360 HP at 9000 rpm. Although this impressed Ferrucio Lamborghini, he realized he was in trouble. The trouble was that Bizzarrini designed a Formula One engine, unsuitable for road use and mass production.

Civilising The Formula One Engine

Paolo Stanzani, who was one of the most highly regarded engineers in the history of Lamborghini, entered. His arrival was to make the engine usable for the road. Stanzani’s expertise made the engine maintain its performance. Additionally, it became even more drivable in the medium and low revs. The engineer was able to do so without altering the technical specs. The engine ultimately made 280 HP at 6500 rpm and made its way into the 350 GT. The first production Lamborghini then made its debut in 1964 and had a top speed of over 250 kmph.

Since its debut in 1964, the Lamborghini V12 became a benchmark. The engine was famous for its torque, elasticity, reliability and durability. Lamborghini continued to use the same engine with minimal modifications until the 1990s. By the end of the 1990s, the engine grew to 7-litres in displacement and made more than 500 HP. After that, the engine received more substantial structural modifications, which led to the 700 HP+ V12s of today. 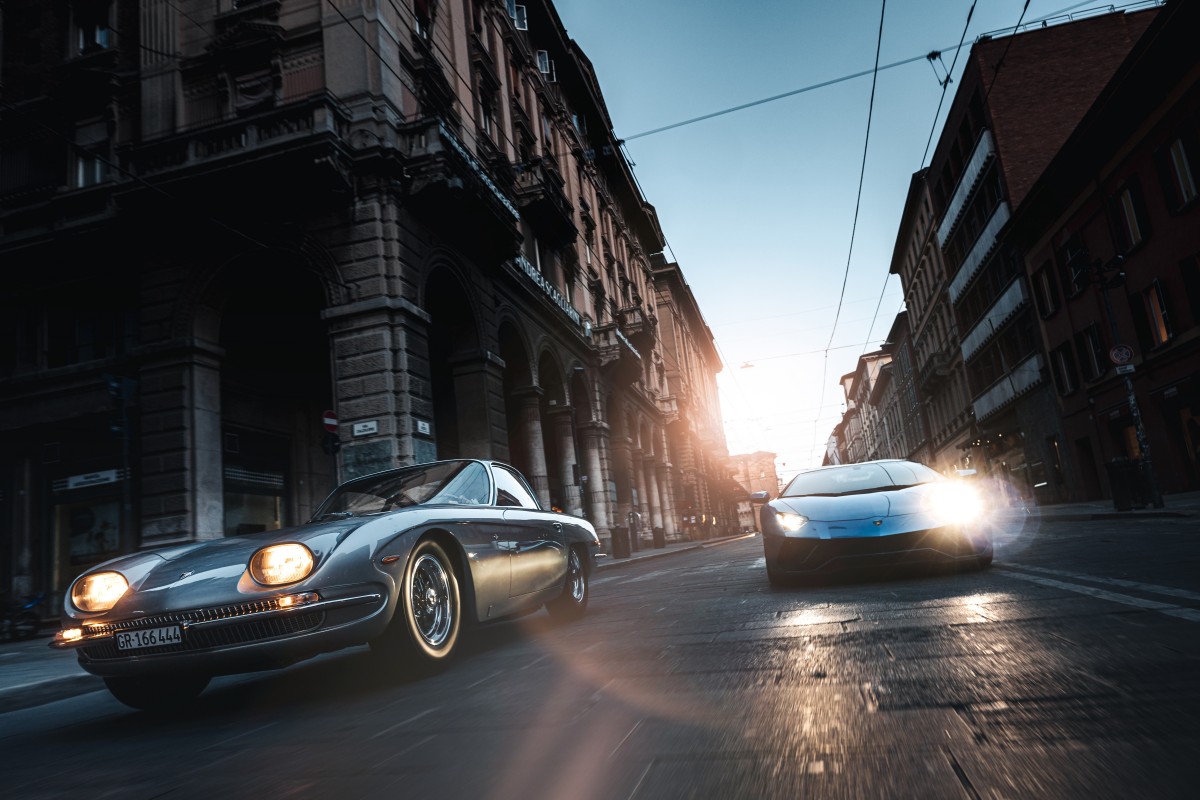 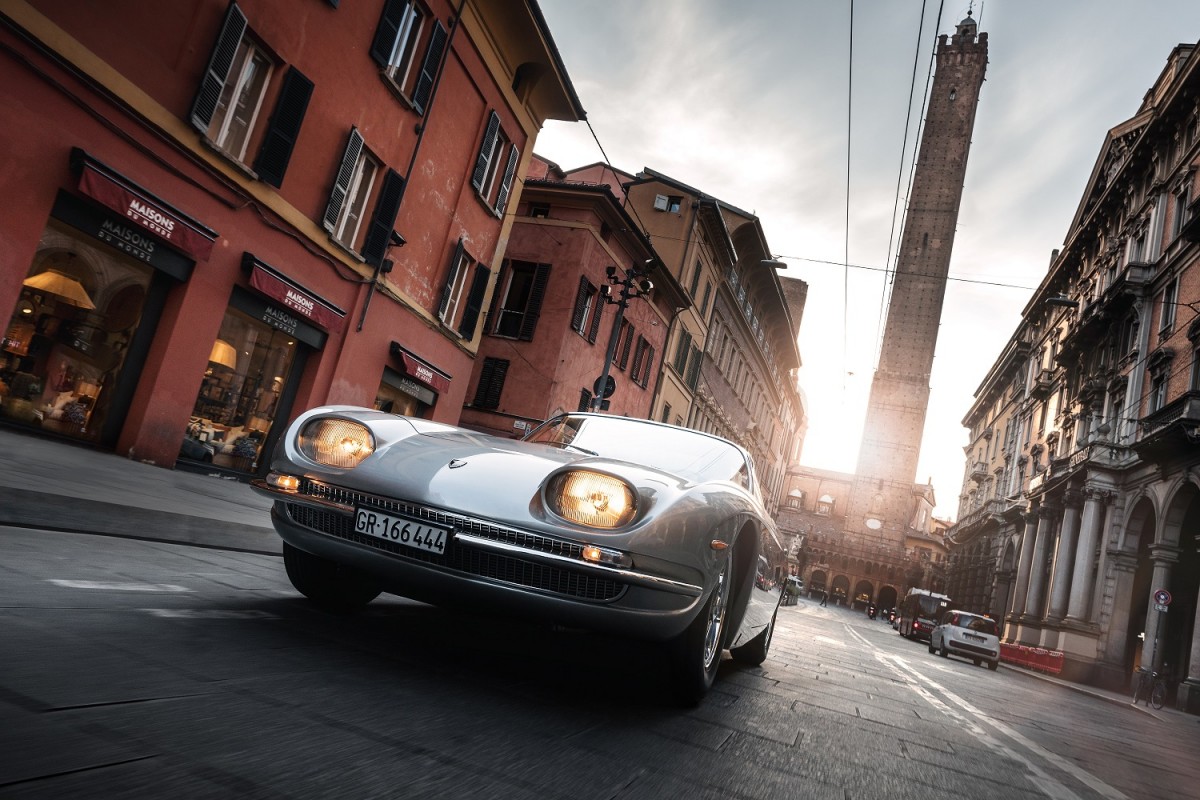 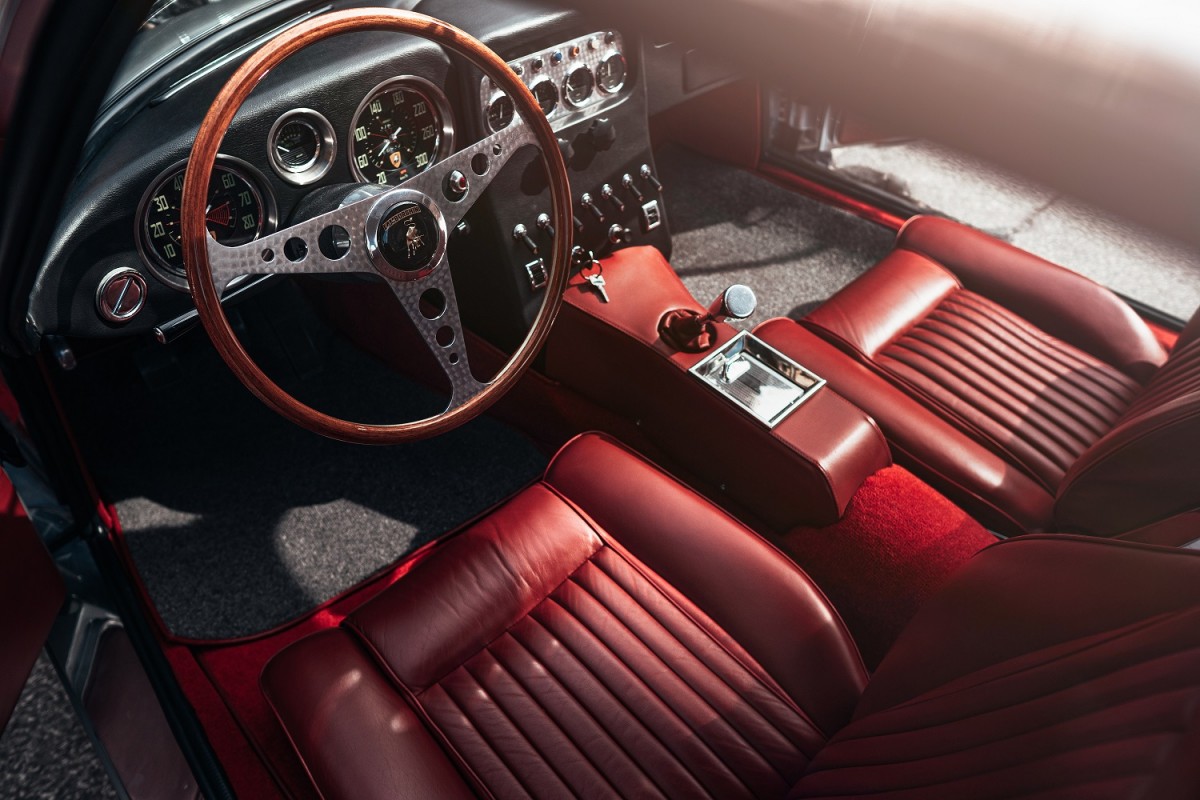