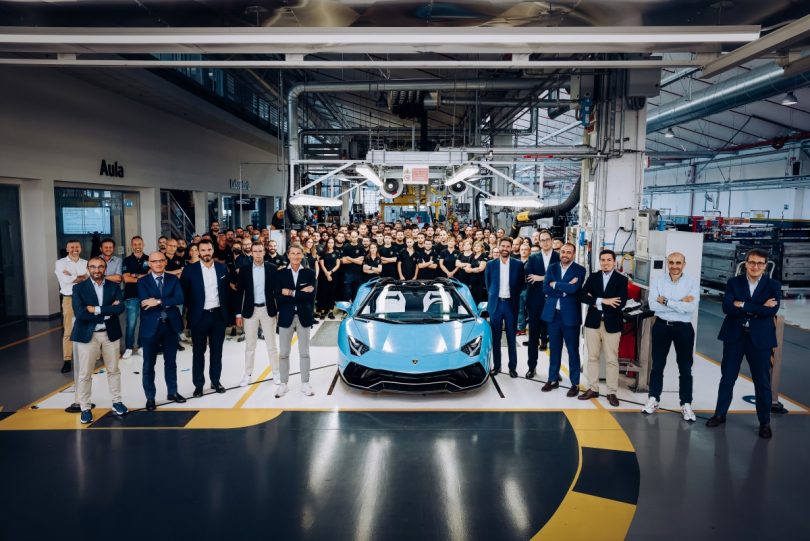 After being in production for 11 years, the last Lamborghini Aventador has rolled off the line. Moreover, it is not only the last Aventador but also Lamborghini’s last supercar to feature a naturally aspirated V12.

The final unit to roll off the line was an Aventador LP780-4 Ultimae Roadster. This example will head to a customer in Switzerland. The particular unit was finished in unique light blue colour from Lamborghini’s Ad Personam personalisation service.

The Italian carmaker had to restart the production line and reconnect the supply chains for this model. This was following the loss of 15 units after a ship carrying them sank in the Atlantic ocean.

The Italian manufacturer first introduced the Aventador in 2011 at the Geneva Motor Show. The original iteration, the Aventador LP700-4, used a new 6.5-litre 60-degree V12. The model continued a long tradition for the brand and joined the ranks of Lamborghini’s most famous and remembered models.

Lamborghini says the Aventador’s benchmarking characteristics have endured throughout its life. The Aventador had more than 8 model derivatives, and Lamborghini delivered 11,465 units worldwide. Furthermore, the Aventador spawned over 10 one-off and limited editions, set track records, and won numerous awards.

Stephen Winkelmann says the V12 engine has been part of the brand’s heritage since its earliest days. The V12 engine was at the beating heart of models from the Miura to Diablo and from the Countach to Murcielago. Hence, it is appropriate that the Aventador is the last naturally aspirated V12 model Lamborghini ever produced.

However, this is not Lamborghini’s final V12. The Italian brand’s next flagship supercar will use a plug-in hybrid powertrain that will combine electric motors with a V12 engine. And, as per Stephen Winkelmann, it will continue where the Aventador left off. 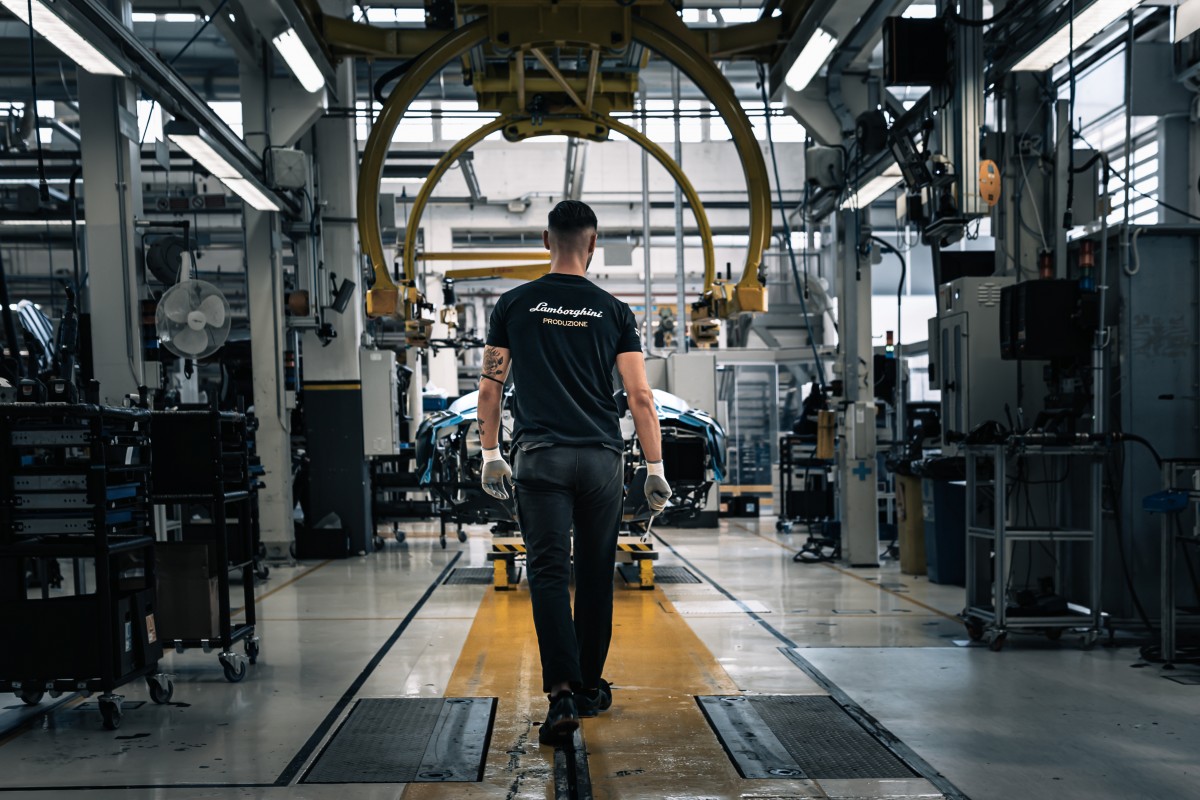 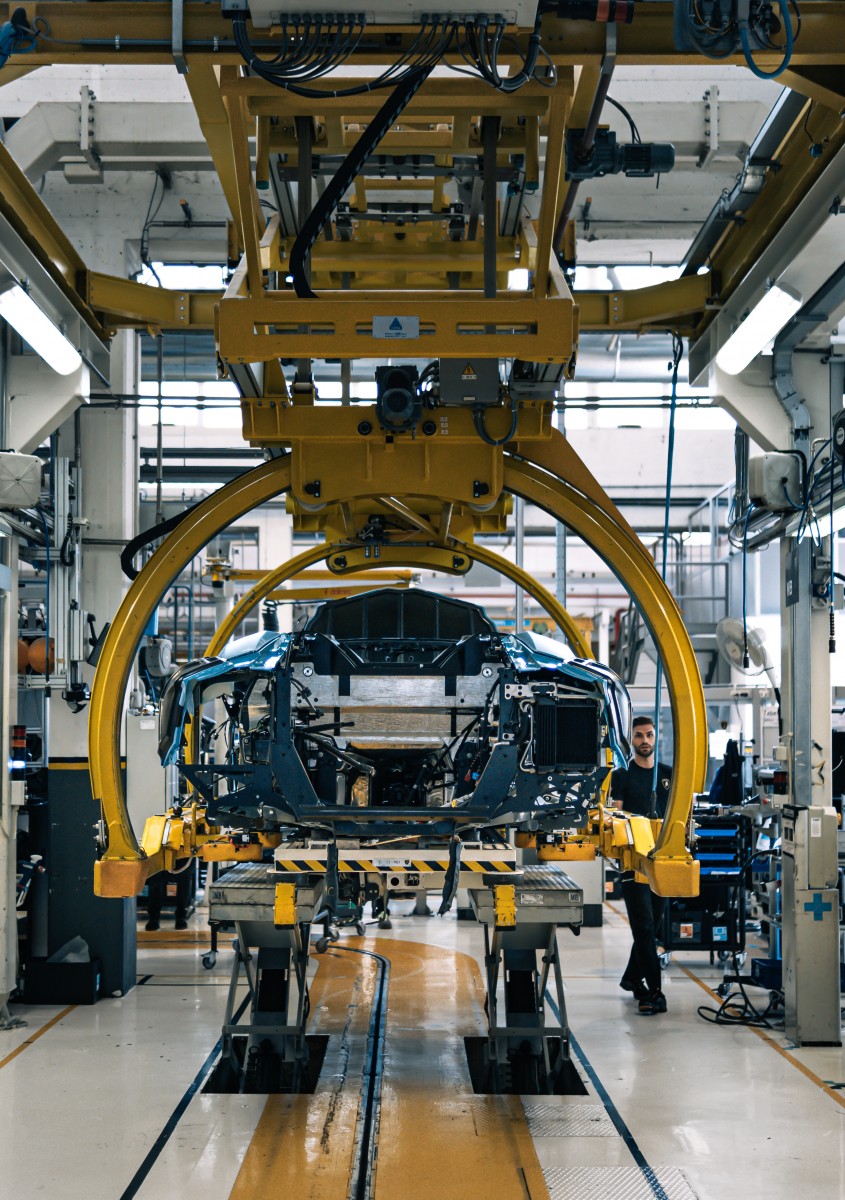 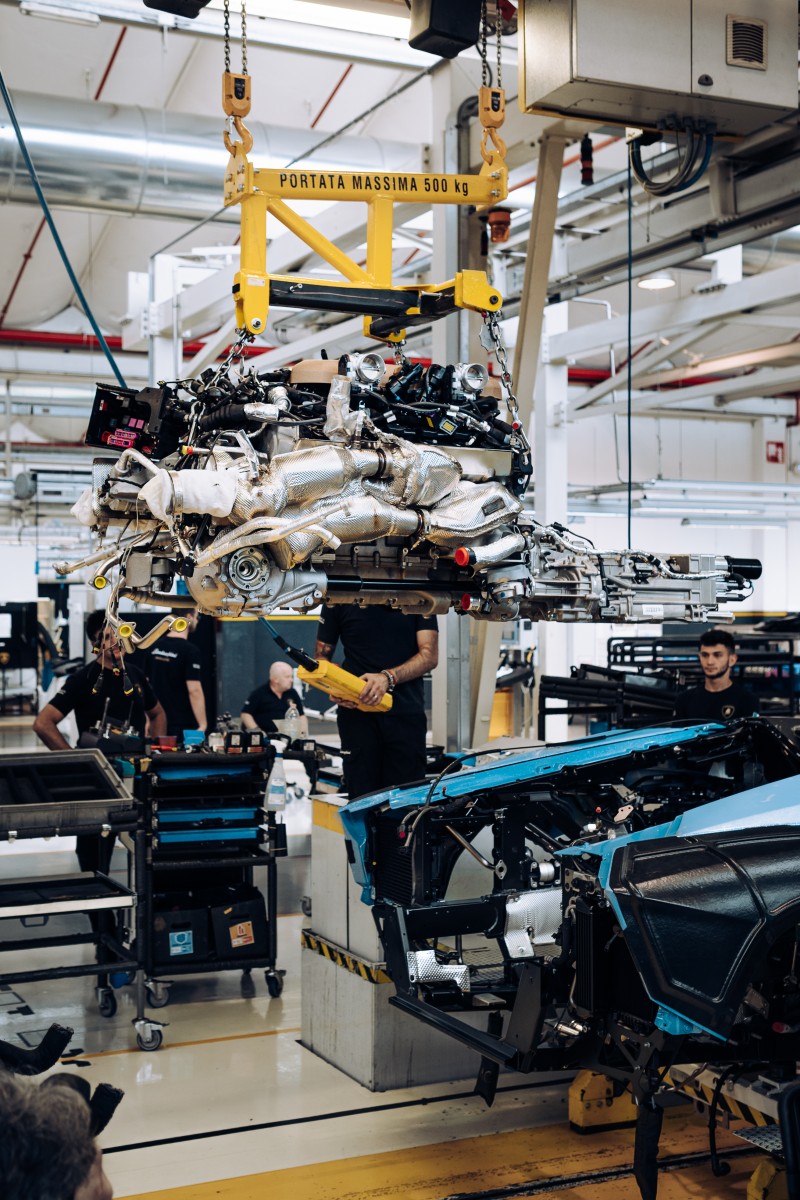 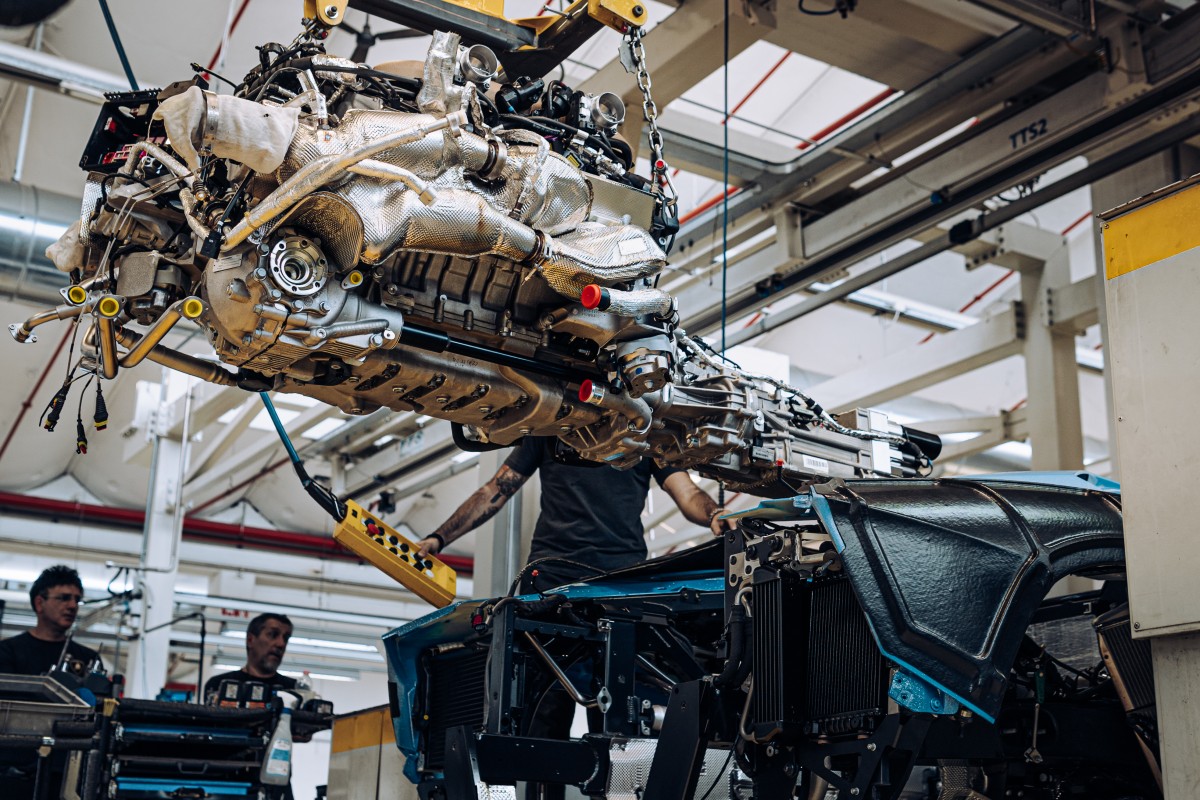 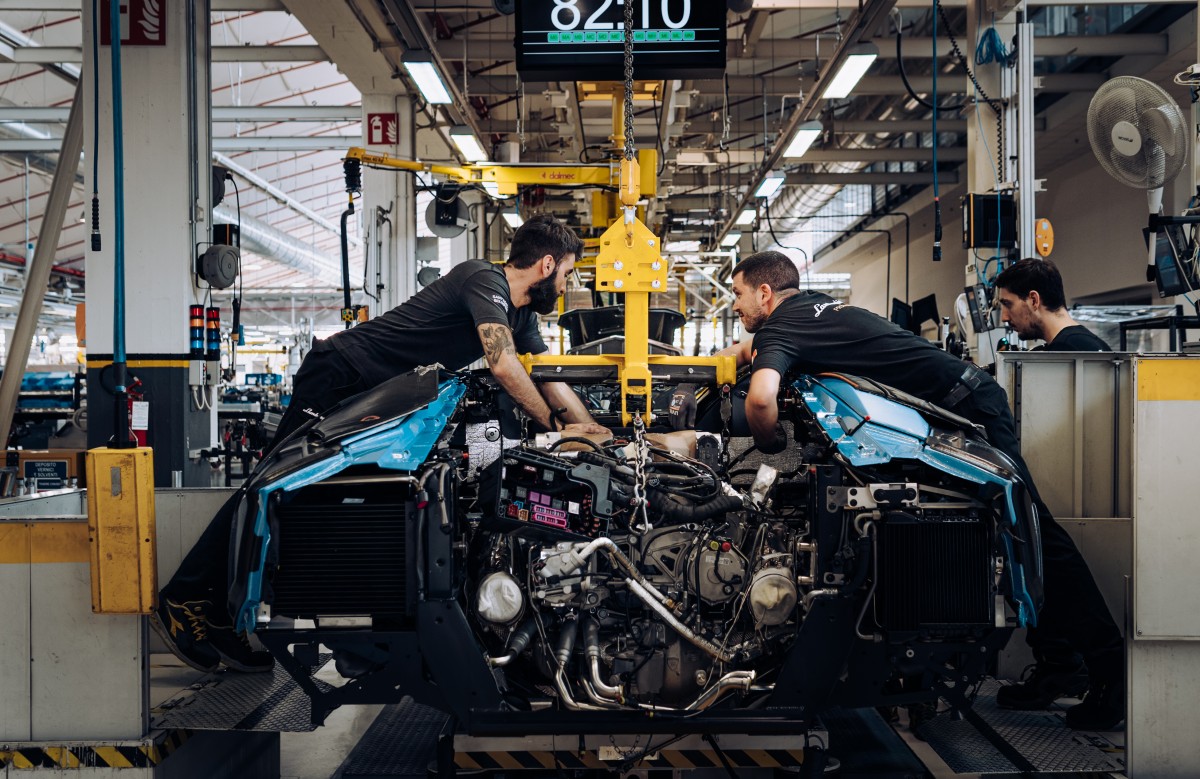 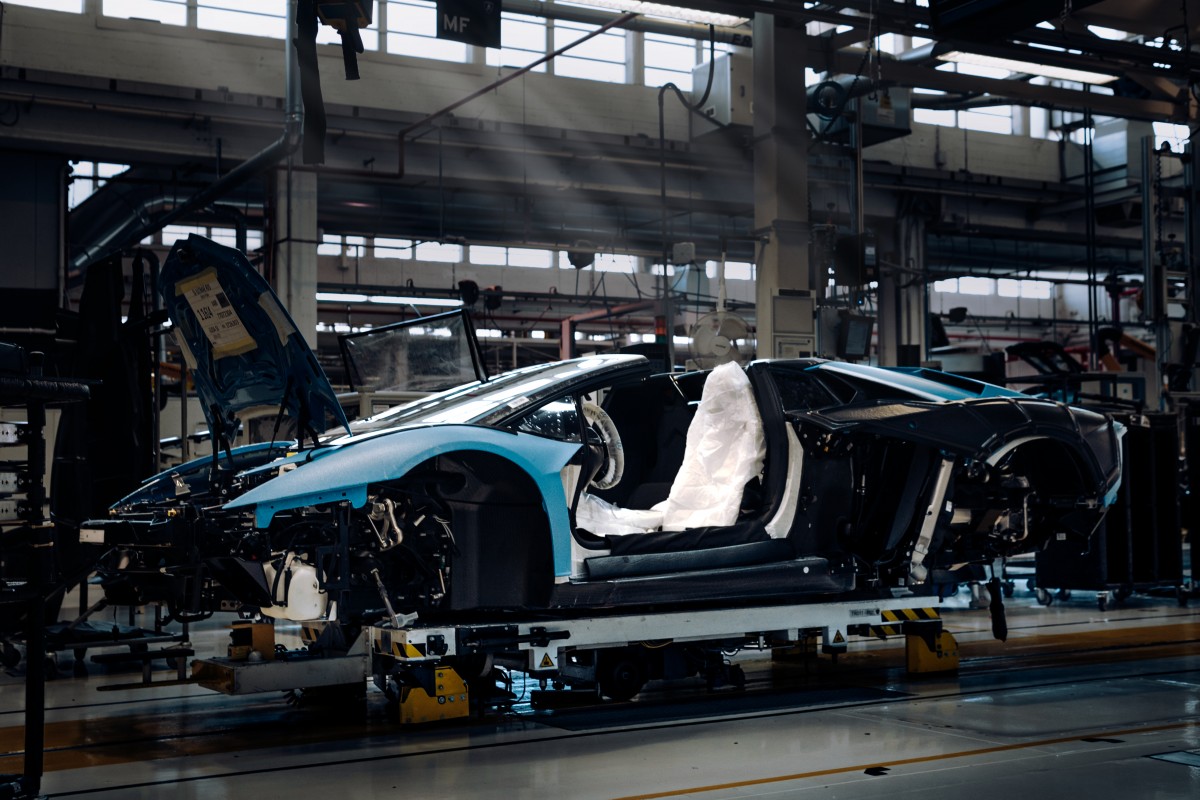 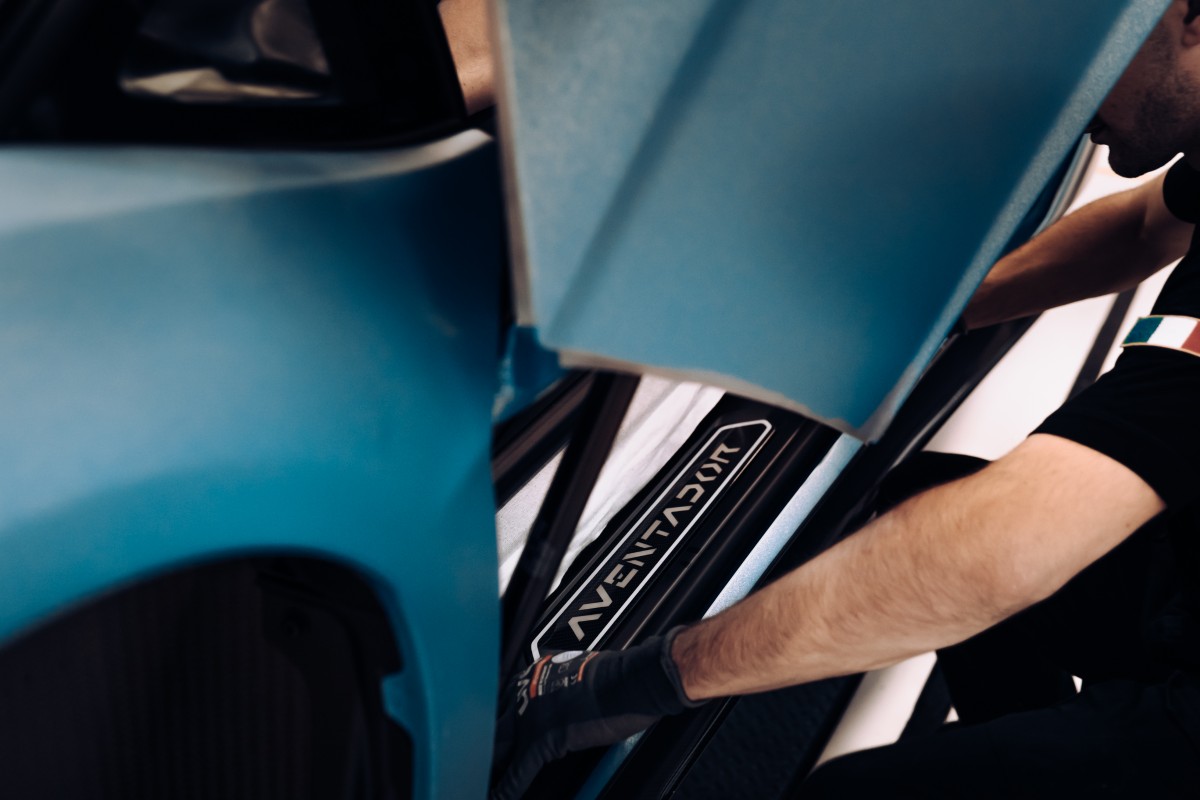 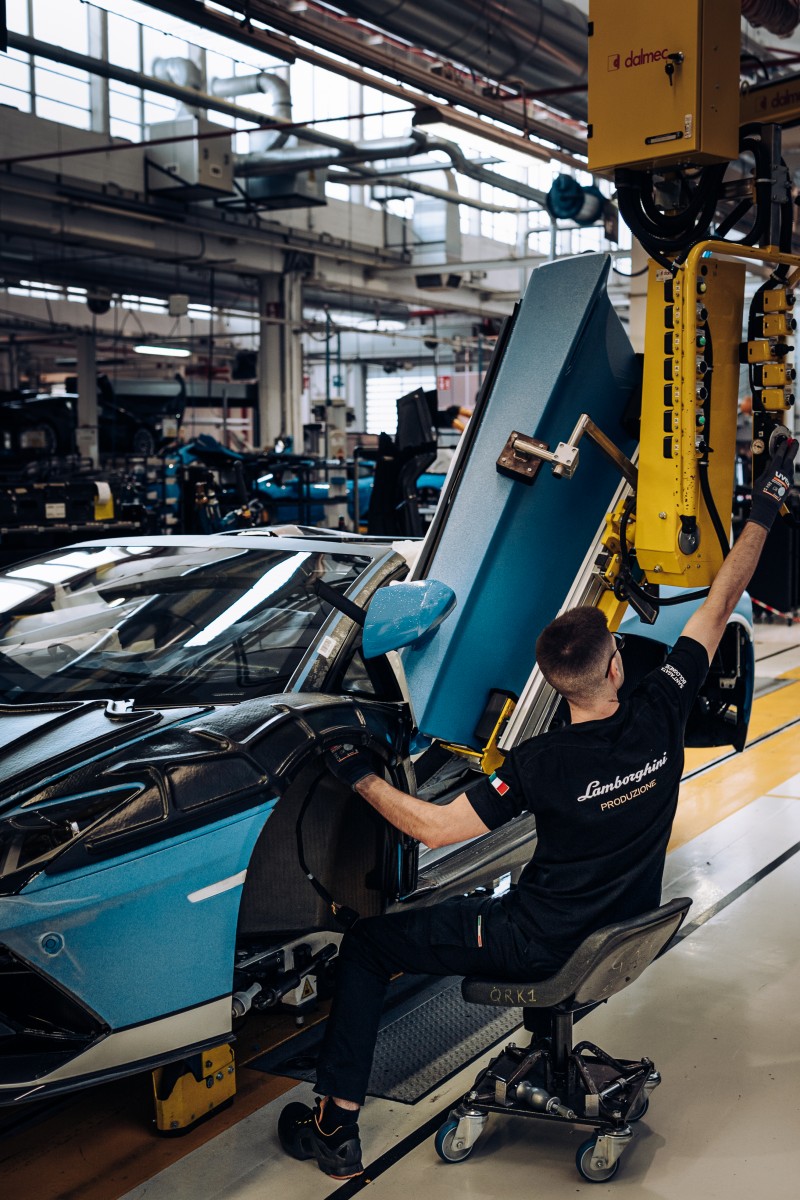 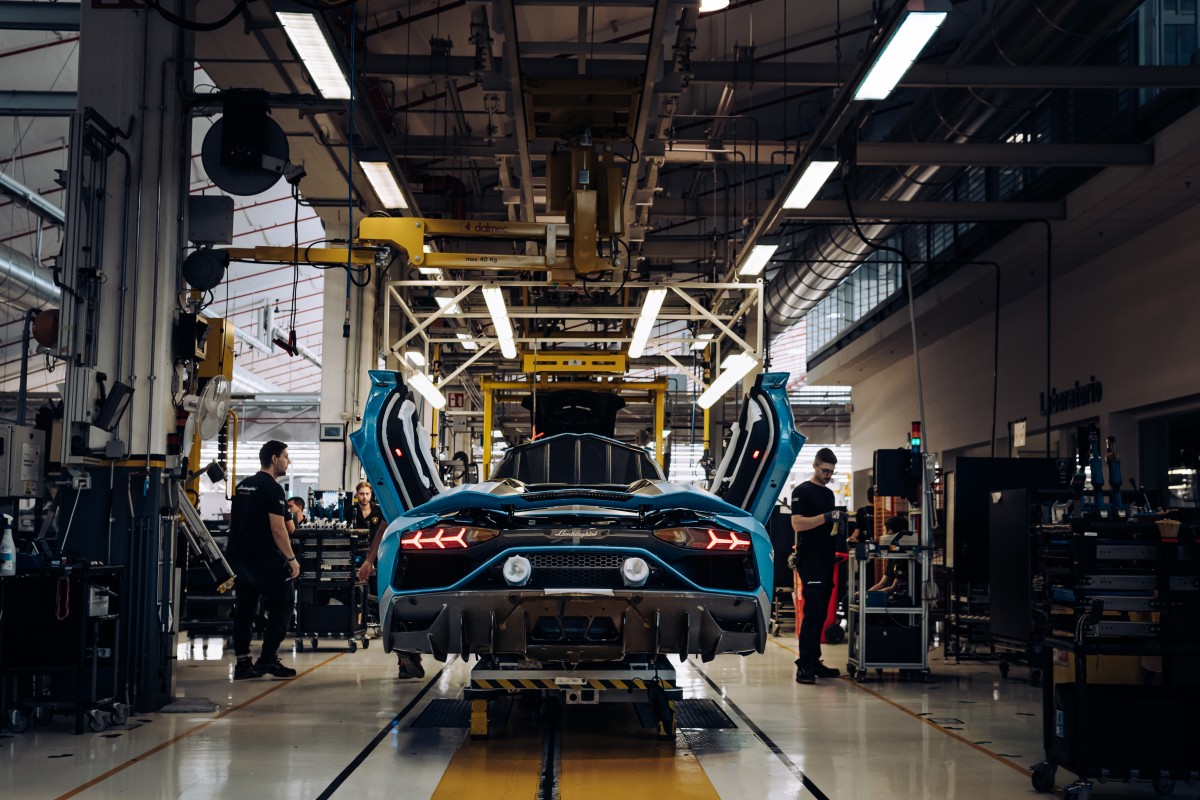 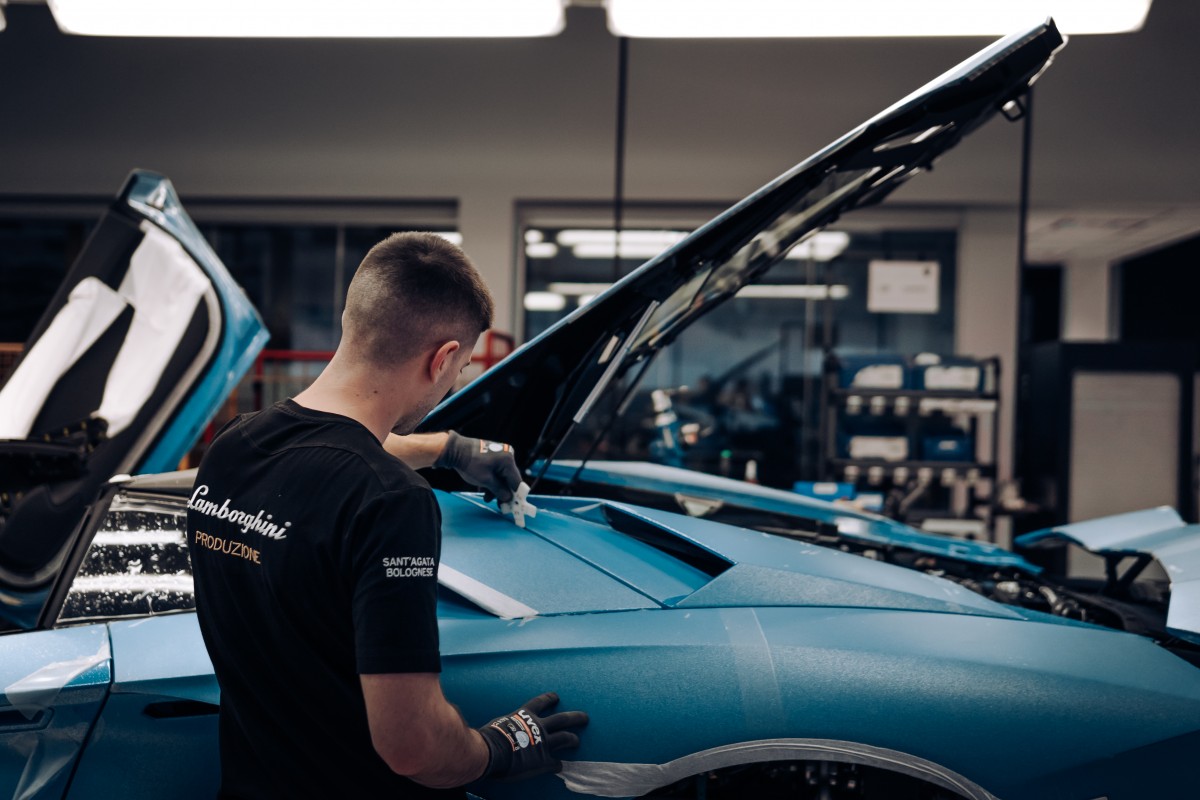