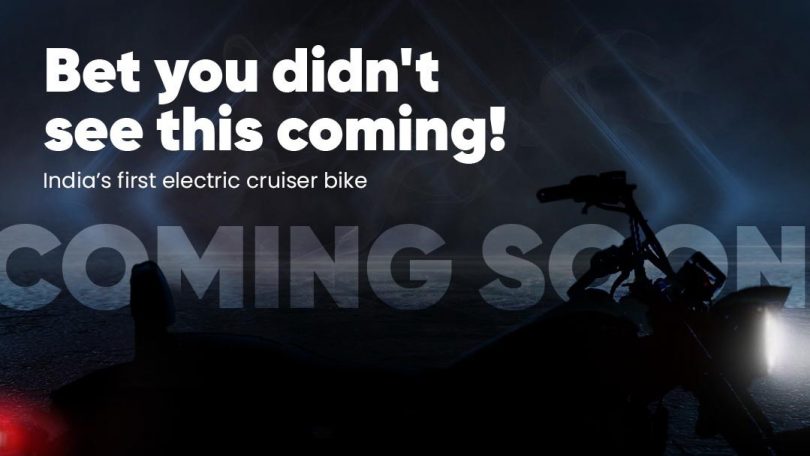 EV manufacturer, Komaki Electric Vehicles has announced that it will launch India’s first electric cruiser bike in January 2022. The news of the launch made by Komaki has spread like wildfire and gained immense traction among enthusiasts. Therefore, Komaki has also decided to reveal some of the features of the new electric cruiser, called the “Ranger”.

Komaki has aptly named its upcoming bike the “Ranger” thanks to the claimed mileage figure, making it ideal for long drives. Powered by a 4 kWh battery pack, the Ranger will feature the largest battery pack of any Indian electric two-wheeler. Thanks to this, Komaki has claimed that the “Ranger” will offer a driving range of 250 Km per charge.

The brand has stated that the 4 kWh battery pack will power the bike’s 5000 W motor for a smooth ride. According to Komaki, the “Ranger” will feature cruise control, repair switch, reverse switch, Bluetooth connectivity, and an advanced braking system. Since the Indian market does not offer an electric cruiser, Komaki aims to fill this role by catering to enthusiasts.

The brand plans to offer its customers an ideal yet smooth biking experience whilst being similar to an electric scooter. Komaki has stated that despite offering premium features, it will ensure to keep the e-bike’s cost affordable for the masses. Along with a large battery and a powerful motor, the upcoming “Ranger” will showcase trademarked Komaki EV features. These include safety, handling, comfort, comfort, and style.

In November 2021, Komaki Electric Vehicles also announced that it would launch its “VENICE” electric scooter for the Indian market. The Delhi-based EV manufacturer will add the “VENICE” as the 5th model in its high-speed registration portfolio. Komaki has also stated that it will keep an affordable price tag for the e-scooter upon launch. 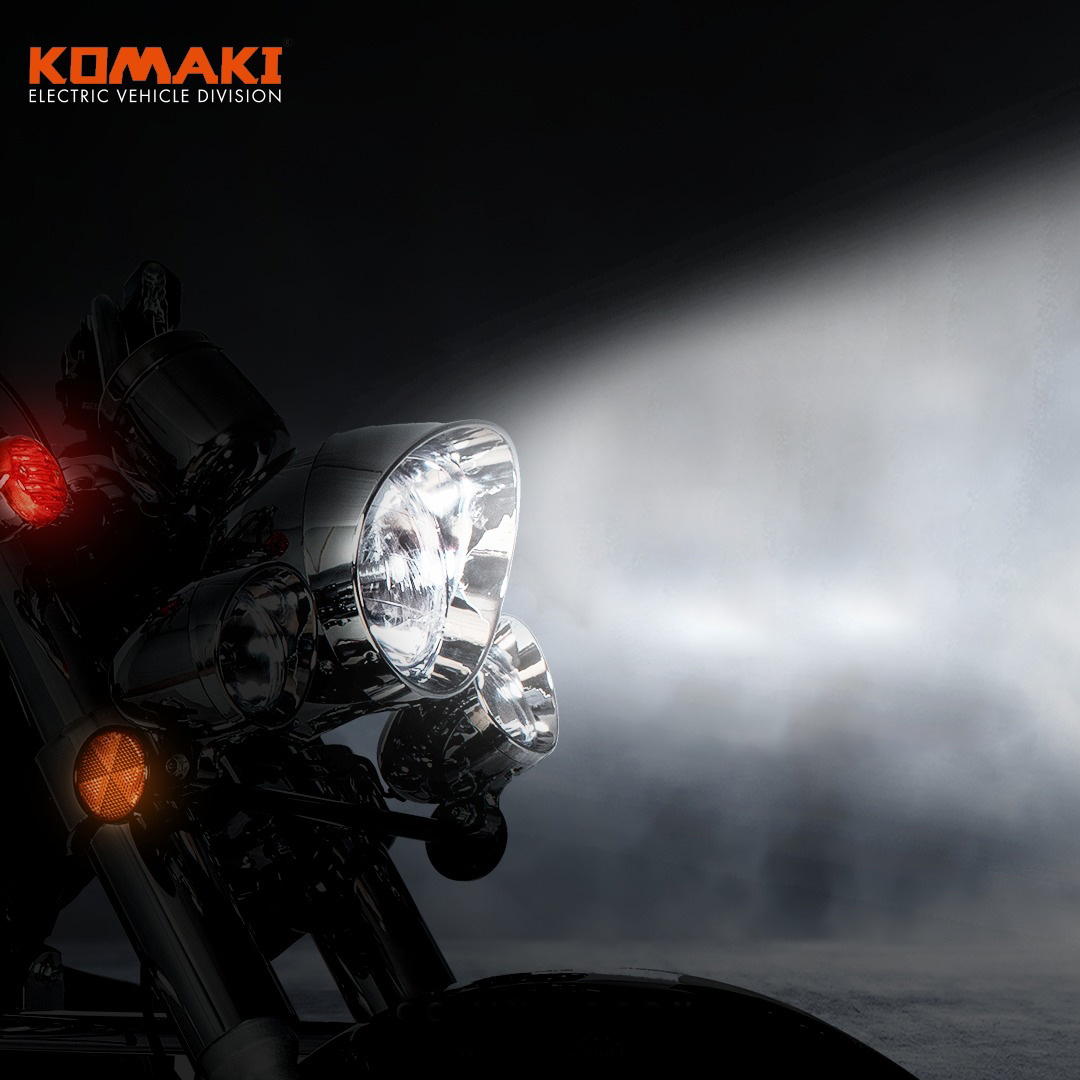 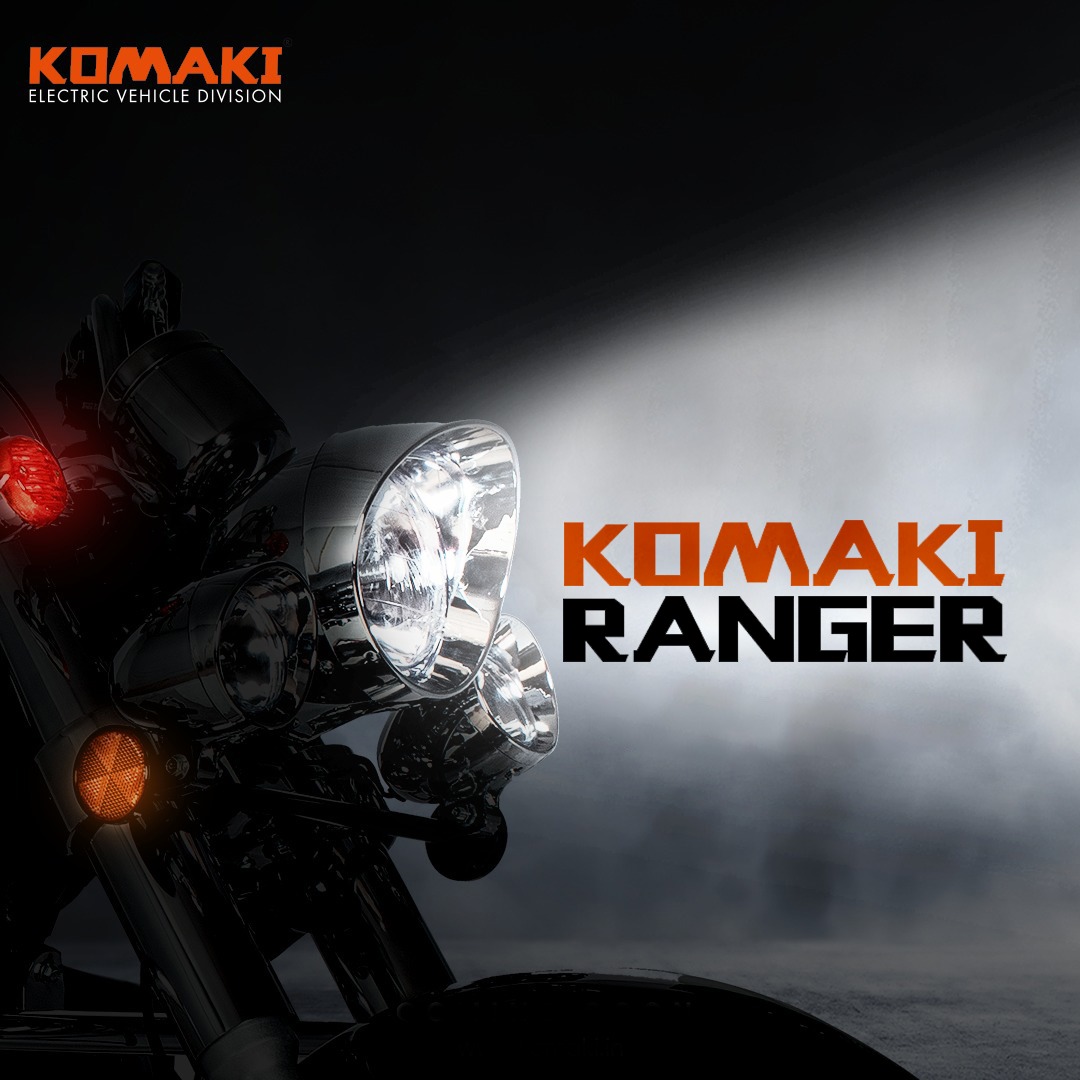 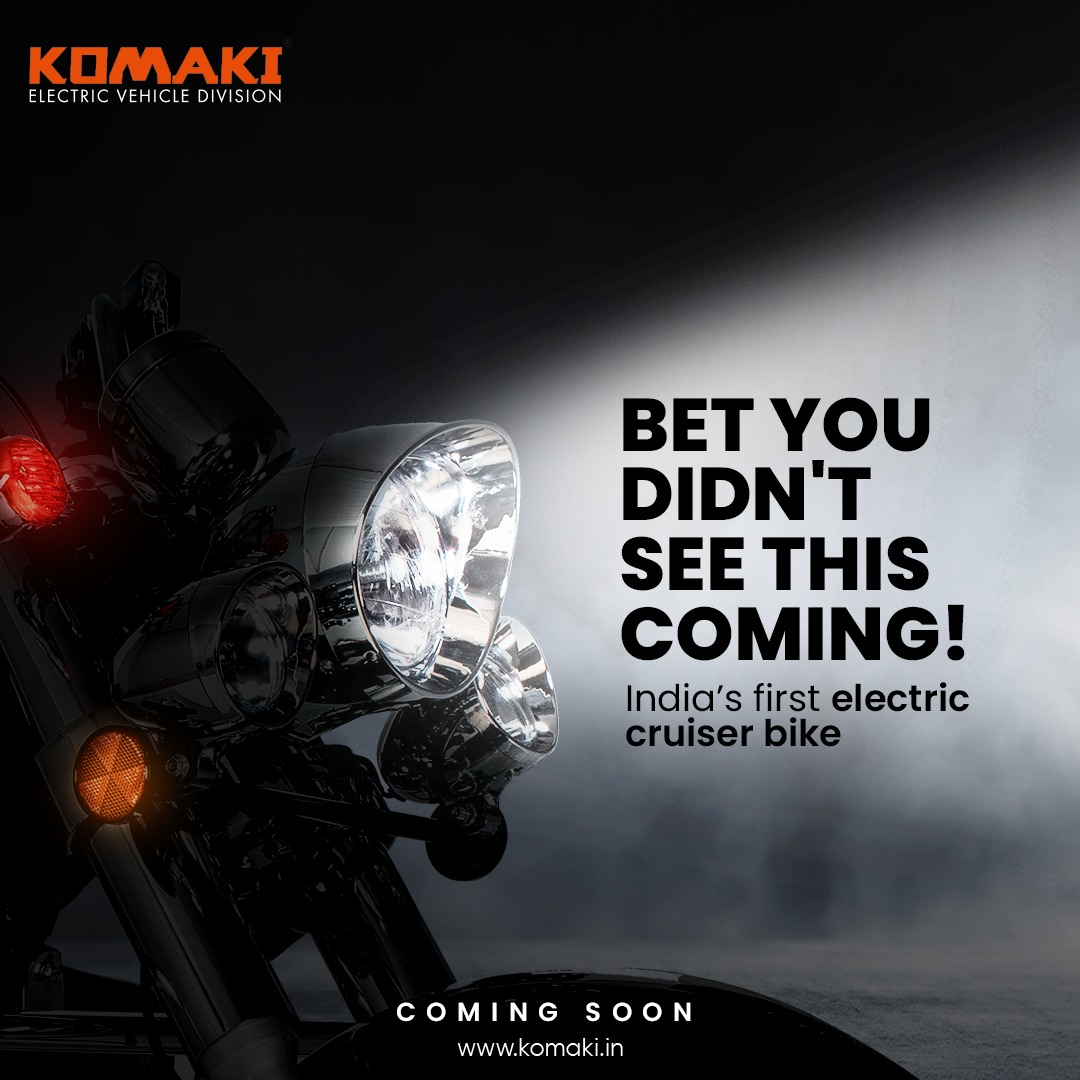