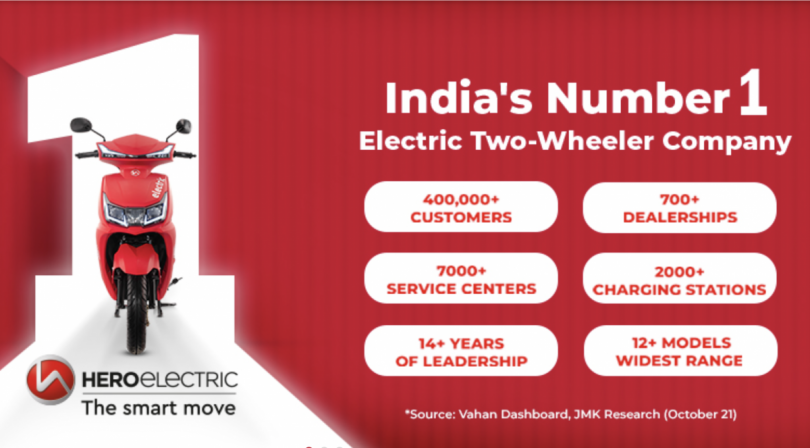 Being India’s largest and oldest electric two-wheeler company, this is the best time for the company to expand its business. And Hero Electric is perfectly leveraging the demand and converting them to sales. From the start of the year, Hero Electric has sold over 65,000 electric scooters. And the long term target is to achieve a 1 million sales figure by the year 2025.

Electric Is The Future

The rise in fuel prices is the major concern of commuters these days. And this has pushed the public to look for alternative mobility solutions, of which electricity seems the most logical choice. Moreover, the central government, along with various state governments, have also launched their EV-centric policies. The advantages concerned with EVs hugely outweigh their flaws. Zero tailpipe emissions will benefit significantly to control of the carbon footprint release, especially in the metro cities. Air pollution is a very serious issue to which vehicle pollution is the major contributor. The faster we make a shift to electric mobility, the better it is from an environmental point of view.

Also Read: Hero Electric & Charzer will set up 1,00,000 charging stations in a year. 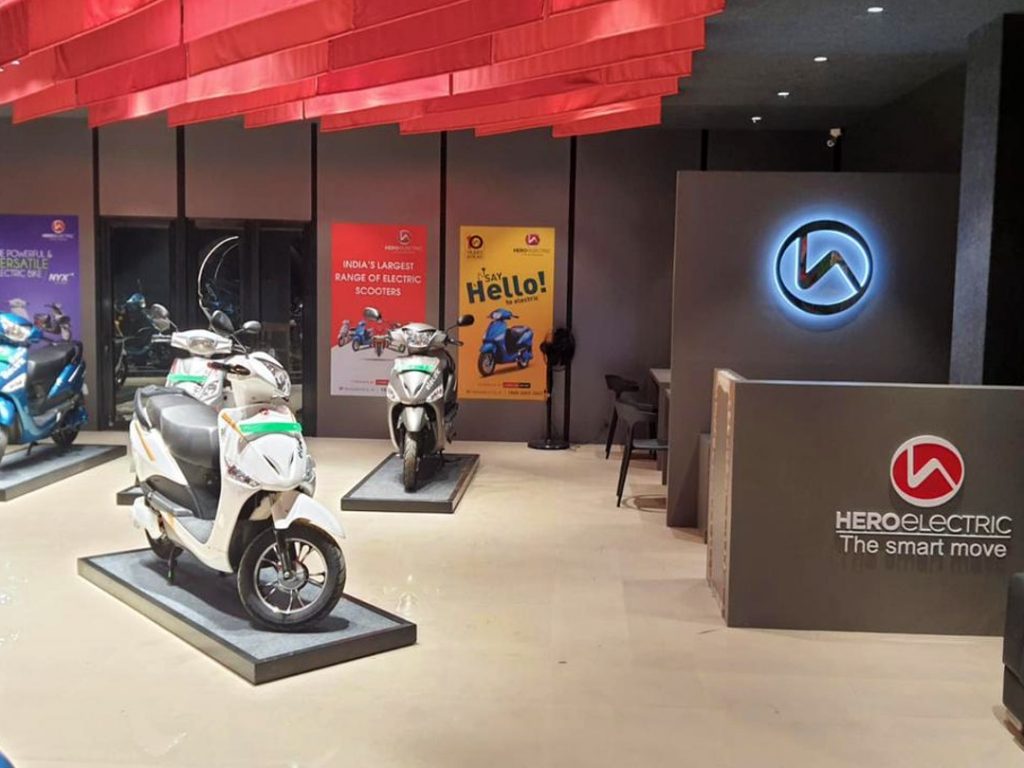