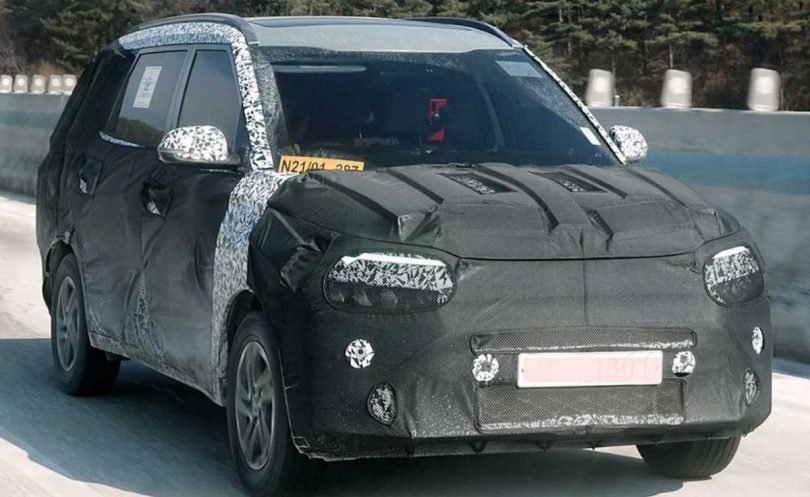 Kia is working on a new vehicle that will soon make its debut in the Indian market and compete in the MPV segment sitting below the Kia Carnival premium MPV. The new MPV goes by the codename ‘KY’ and images of a fully camouflaged test mule have emerged on the internet, leading us to believe that the Kia KY is undergoing road test in Korea. Apart from India the Kia KY is also likely to make its debut in the Indonesian market.

According to the spy shots, the Kia KY will be a proper three-row MPV with 6-/7-seating options. On the exteriors, the Kia KY appears to be close to the 4.5-metre length which allows the vehicle to sit between the Mahindra Marazzo and the Toyota Innova Crysta. The Kia KY features wraparound headlamps, LED tail lamp clusters, LED daytime running lights in the heartbeat light signature similar to the Kia Sonet, bumper-mounted headlamp units and is likely to feature a wide ‘Tiger Nose’ grille and chrome embellishments.

Kia is likely to offer the KY MPV multiple powertrain options. The brand is likely to borrow the engines from the Kia Seltos SUV. But speculations are that the brand will initially bring the MPV with a 1.5-litre naturally-aspirated four-cylinder petrol engine and a 1.5-litre U2 CRDi diesel engine. The 1.4-litre four-cylinder turbo-petrol engine is also likely to join the line-up in the future. Similarly, the brand is likely to offer multiple gearbox options as well which includes both Manual and Automatic options. 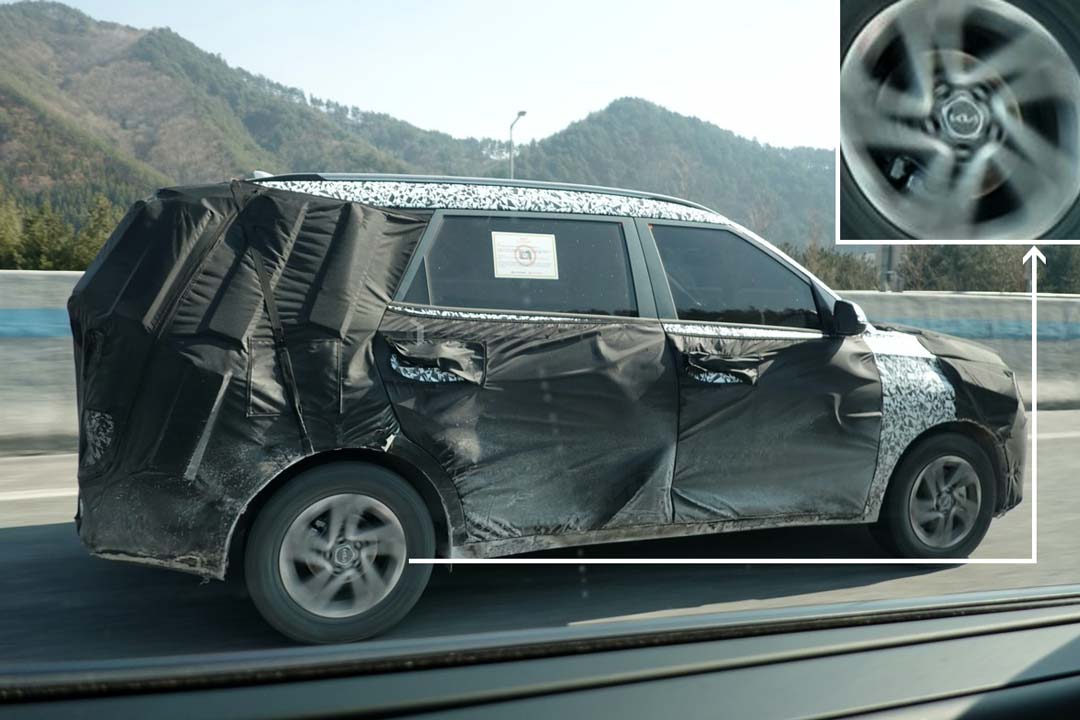 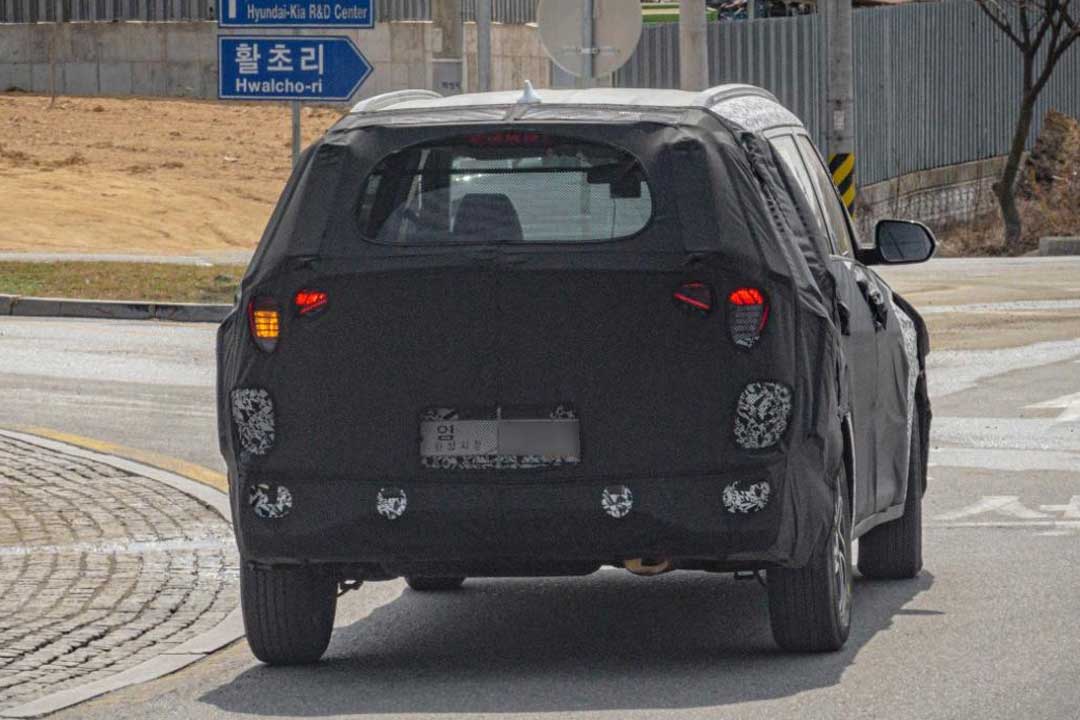 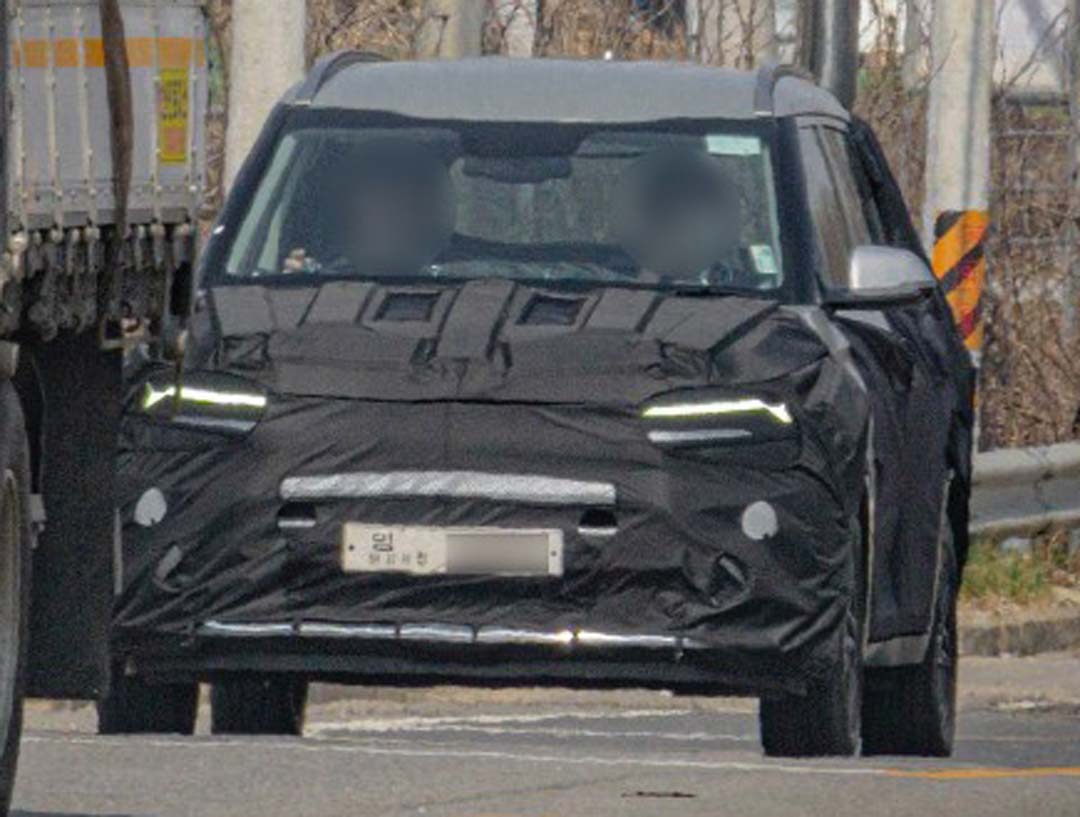 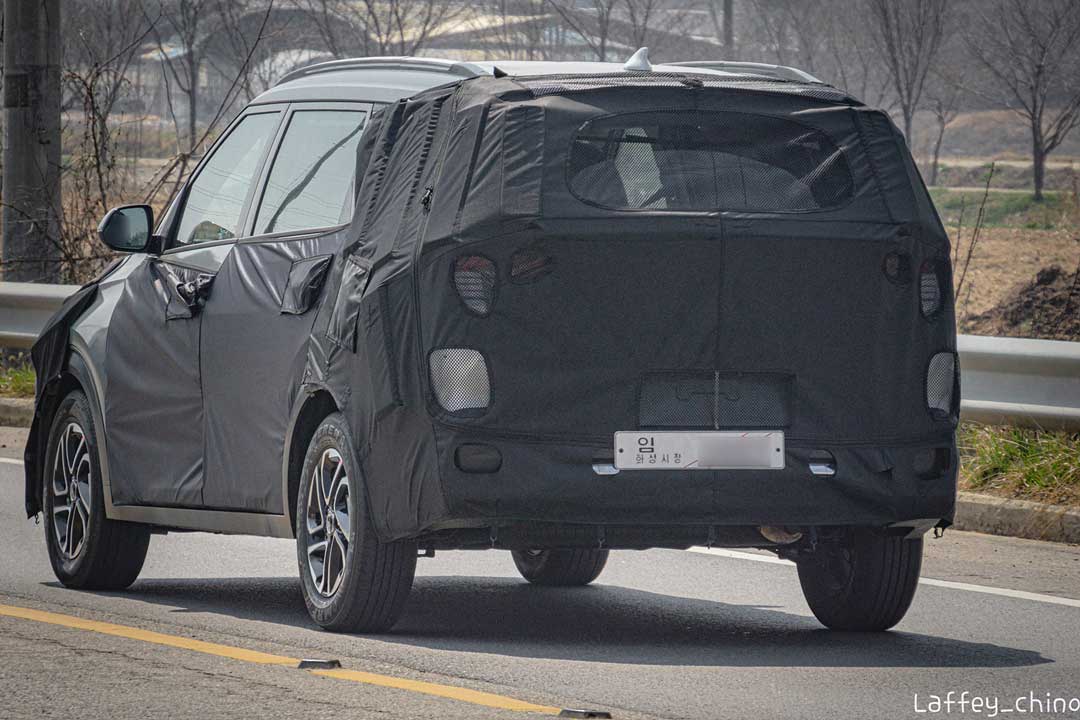