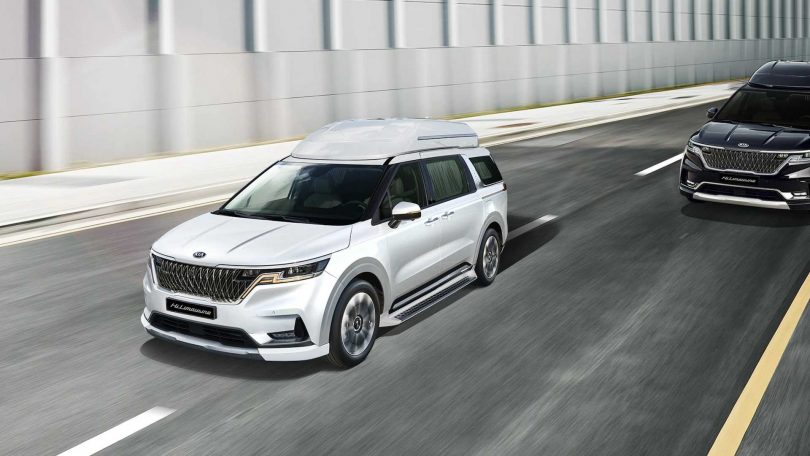 Kia is working on an India-specific model in the compact MPV segment. Internal documents accessed by the source suggest that the new Kia compact MPV will be named Kia Carnival KY, at least internally. The new compact MPV is likely to be introduced by the end of 2021 and is expected to make a market launch in early 2022.

Sources suggest that the Kia KY will be manufactured in the Indian market keeping its price in check. The brand is expected to follow the strategic Sonet compact SUV model, designed for India. The compact MPV is expected to compete with the Maruti Suzuki Ertiga, Toyota Innova Crysta and the Mahindra Marazzo. The company aims to sell close to 50,000 units per annum in the Indian market as well as export a substantial amount of vehicles to the global market.

The Kia KY MPV could be built on the same SP2 platform that underpins the Kia Seltos and the Hyundai Creta in its second-generation. Reports also suggest that a Hyundai MPV for the Indonesian market which is likely to be called the Hyundai Staria, which could be the sister model of the KY is likely to enter production in the second half of 2021. The Hyundai MPV could also come to the Indian market in due course of time. 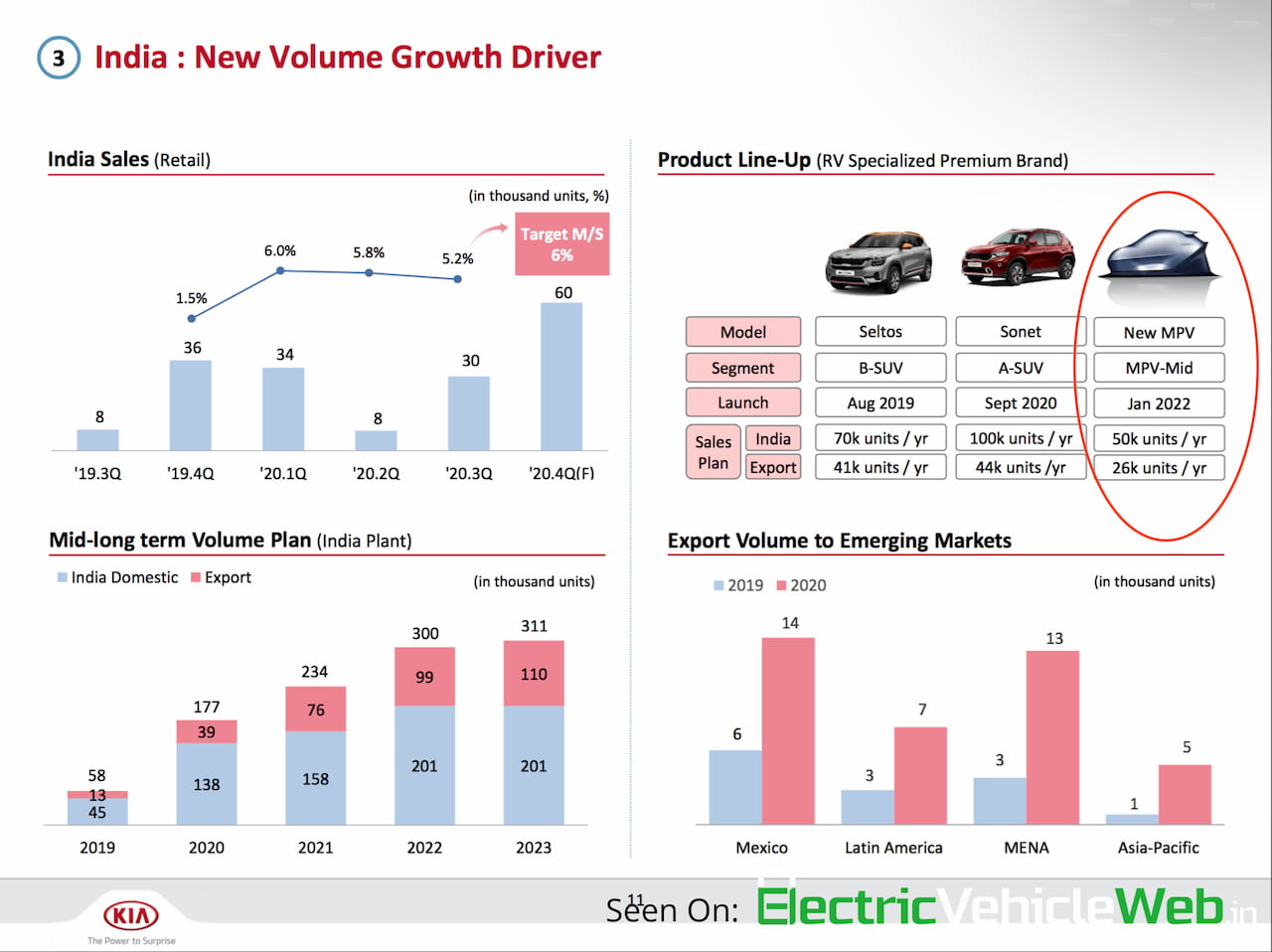 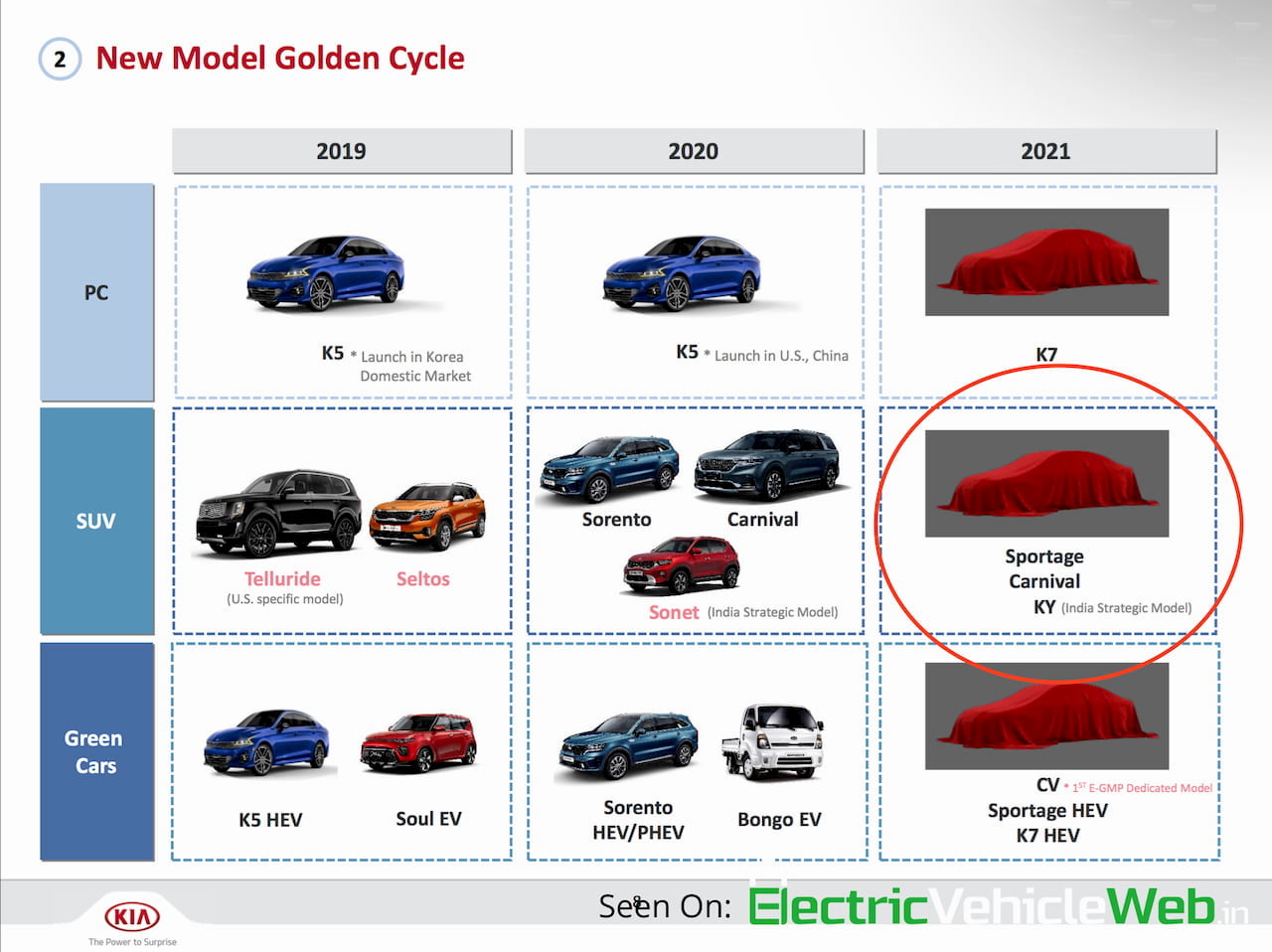