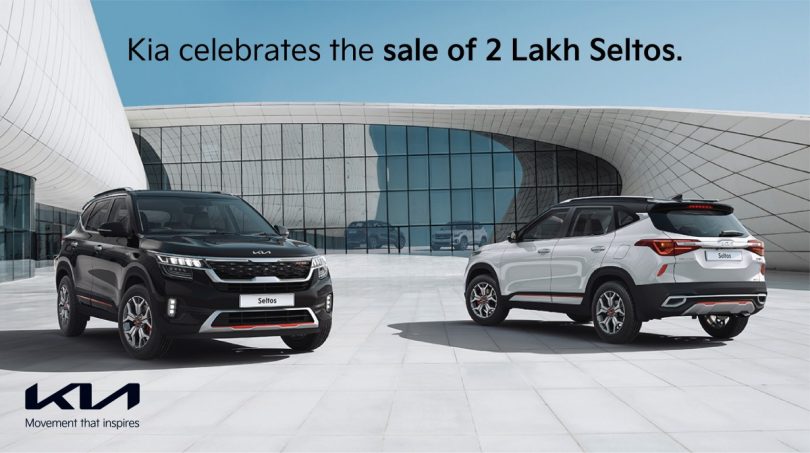 Kia India extends its customer base in India. The carmaker announced that it has now sold more than 2 lakh Seltos in just 2 years since it was launched. After claiming the fastest carmaker to record the three lakh sales in India recently, Kia comes up with yet another record. Seltos has been a hit product since the day it was announced for the Indian market. Customers appreciate its exterior looks along with a host of features offered by Kia. As of now, Seltos has contributed close to 66 per cent of the carmaker’s total sales in the country.

What Makes It So Popular In The Mid-SUV Segment?

One of the key reasons for Kia success in India is its ever-expanding dealership network. Within such a small period of time, the company has over 300 touchpoints. This helps in garnering sales from the 2nd and 3rd tier cities, which adds significantly to the sales figure. Kia mentioned that almost 58 per cent of Seltos sales come from the top variants, which is an excellent indicator of customer’s interest and trust in the product.

Given the current influx of automatics in the market, automatic models contributed close to 35 per cent of total Seltos sales. Most carmakers are dumping their diesel engine, which helped Seltos gain a substantial share in this segment. And hence, the diesel powertrain of Seltos contributes to over 45 per cent of its overall sales. Customers are also finding the convenient IMT gearbox a perfect choice, whose sales has recently picked up the pace.

With the onset of pandemic and growing digitalisation trend, Kia’s digital initiatives have helped the customers greatly. Kia’s ‘Phygital’ model that integrates both digital and offline sales ideally is one such innovative concept that is helping to boost sales. The company has also launched a new integrated solution called ‘Kia Digi-Connect’. This facilitates the customers with video consultation from the comfort of their home, thus helping them choose the perfect model and car. 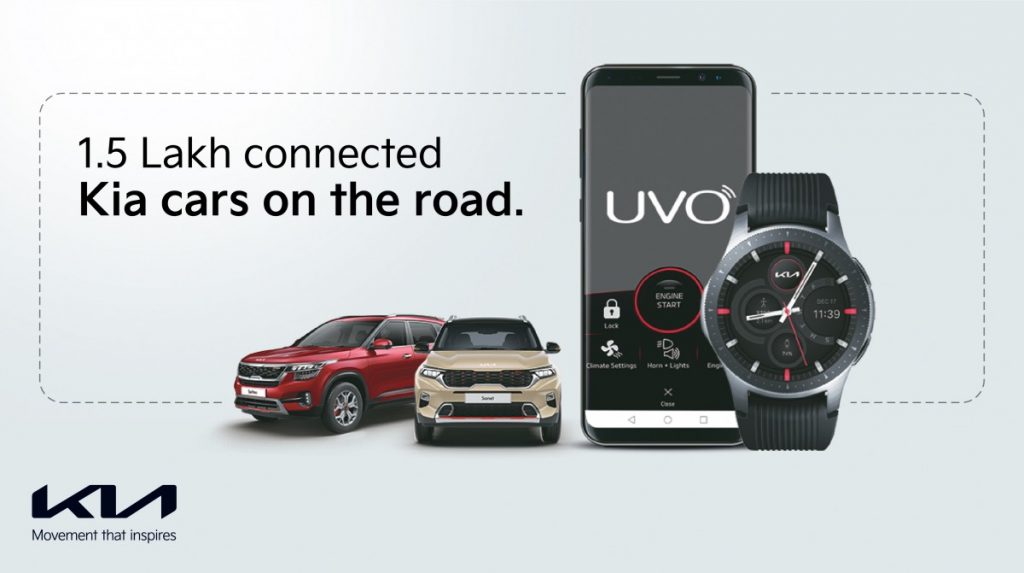