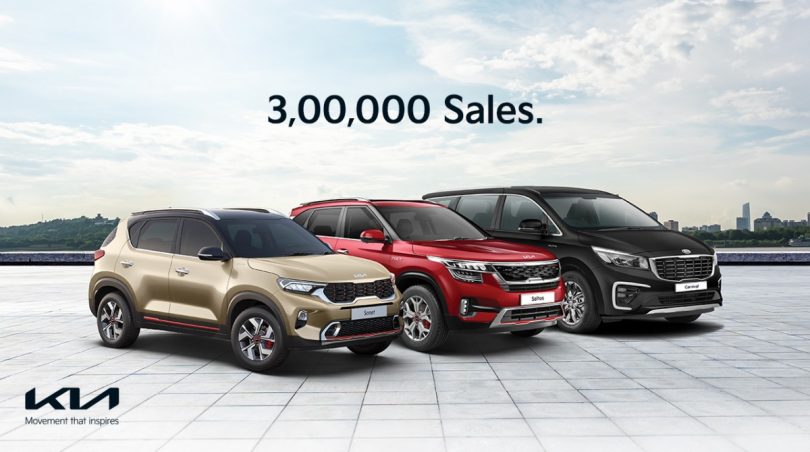 Kia India has announced that the brand has become the fastest carmaker in India to surpass the 300,000 sales milestone. The brand has achieved the milestone in just two years of its operation in India. Thus becoming the quickest brand to achieve the sales target in the domestic market. The brand revealed that the first one lakh sale milestone was achieved in the first year of sales followed by 2 lakh sales in the next year. This shows that a tremendous amount of Indian customers have adopted Kia cars in the last year.

The company revealed that the 300,000th car to roll out of the Anantapur manufacturing facility is the Kia Seltos. The brand also reveals that Kia has invested over USD 2 billion over the two years at the Anantapur production plant. The plant consists of over 450 robots & Artificial Intelligence along with employs over 13,000 people. The brand also employs environment-conscious techniques such as 100% water recycling at the state-of-the-art manufacturing facility.

Narrowing The Gap Between Affordability & Luxury

Since Kia entered the Indian market the brand has been focussing on narrowing the gap between luxury and affordability. Therefore the brand has been offering a wide choice of products with an optimal price range in the segment. Kia also developed a wide sales and service network in India with over 300 touchpoints expanding to 360, covering 90% of the Indian market. The brand also covers Tier three and tier four markets along with upcountry markets. 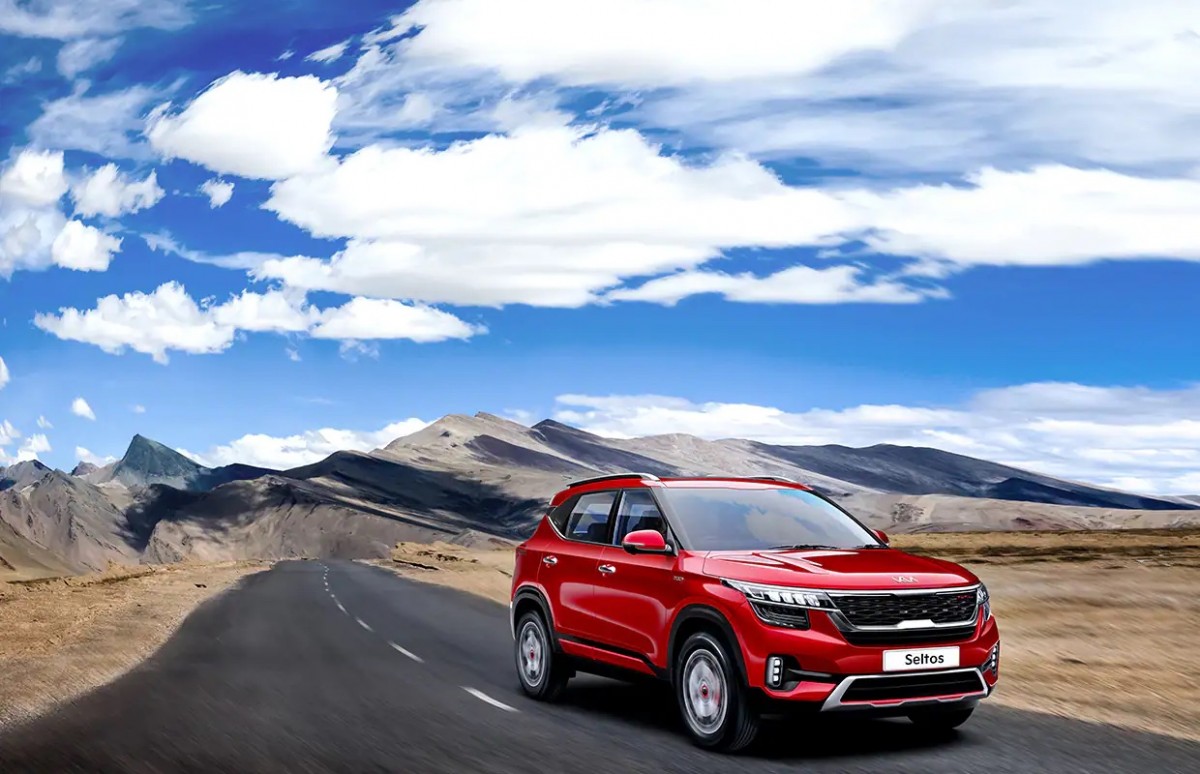 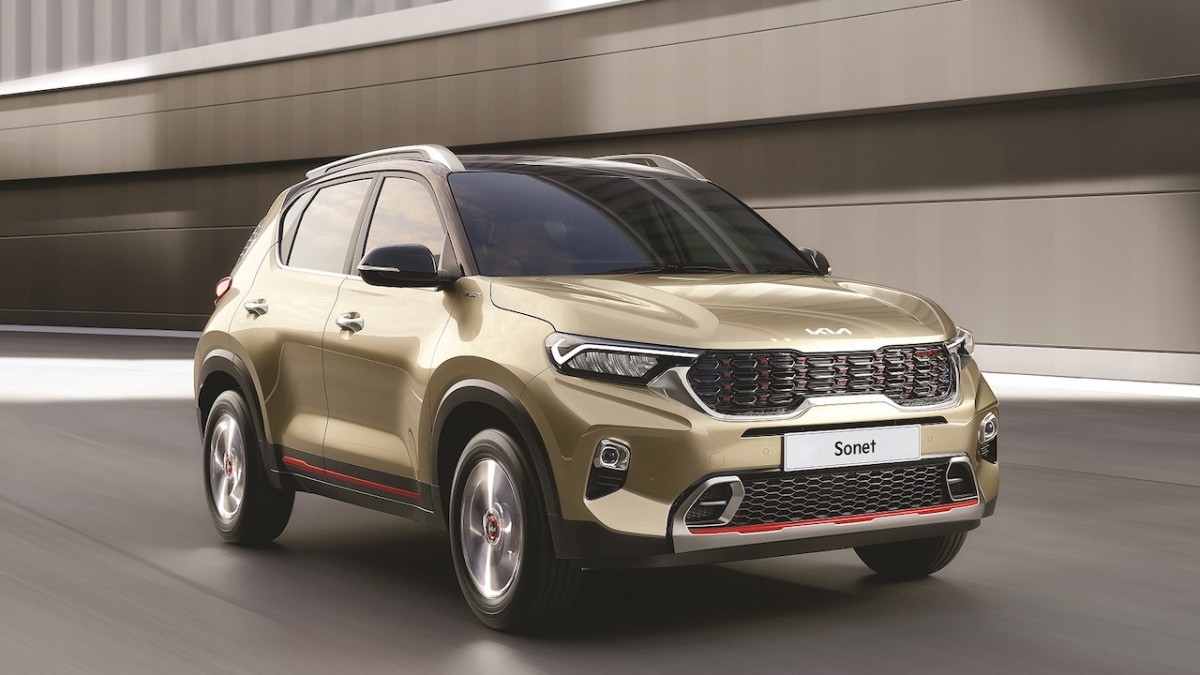 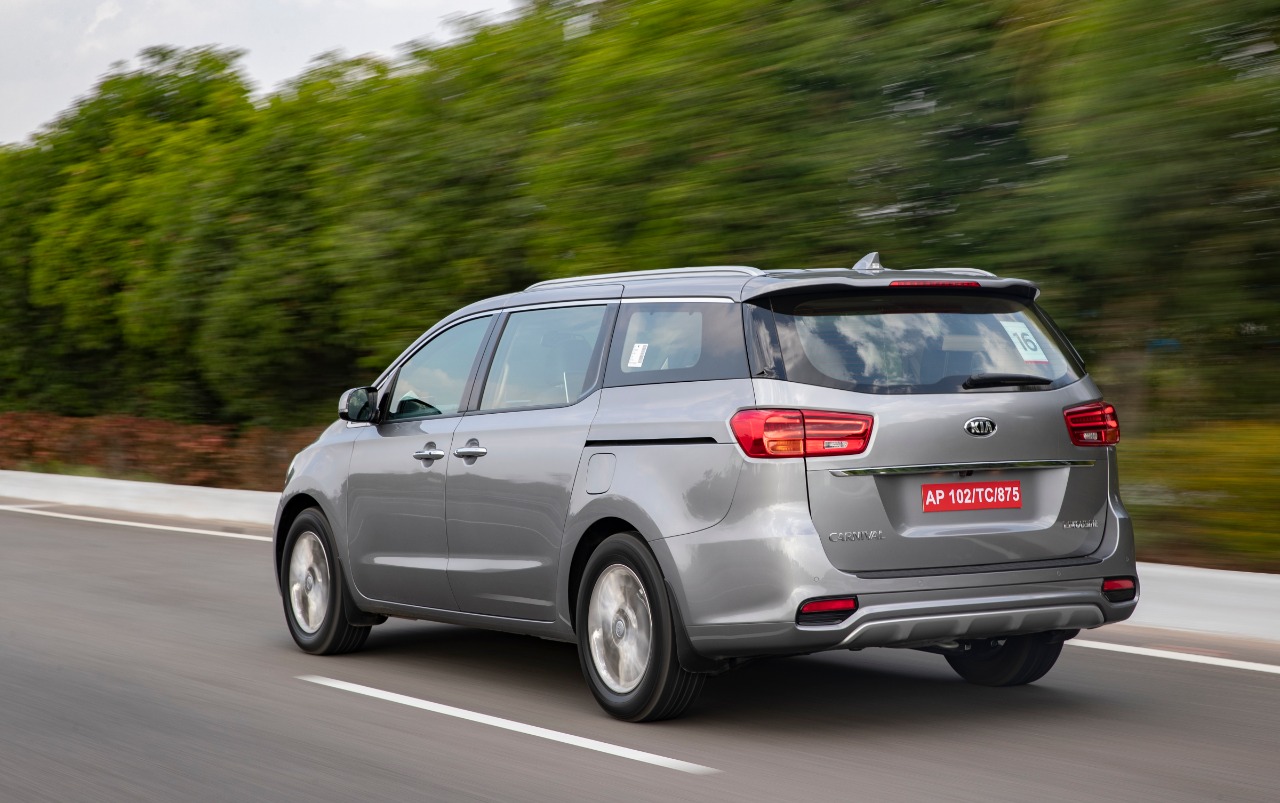