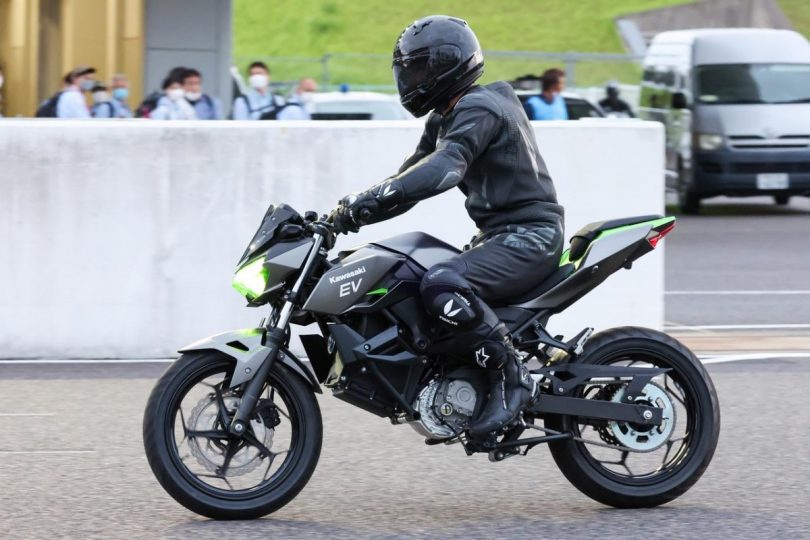 At the Suzuka 8 Hours Endurance race on 6th August, Kawasaki took everyone by surprise by showcasing a prototype of its upcoming electric motorcycle. The brand didn’t stop there, as it also gave a demonstration run. Kawasaki also showcased the Ninja Hybrid sports bike along with the Z EV prototype. In this post, we’ll take a closer look at the Z EV prototype.

The Japanese brand showcased the Kawasaki EV Project as a full-faired Ninja 300 about 4 years ago. However, this time, we see it in the guise of its street fighter Z250. Since this was a working prototype, it suggests that the batteries and motors have evolved since then.

From what we can see, powering the Z EV will be a centrally-mounted motor and a diagonally-mounted battery pack. The Z EV’s electric motor sends power to the rear wheels via a chain drive. Since the prototype was using the Z250’s bodywork, the final product will likely be equivalent to a 200cc ICE motorcycle.

The Kawasaki EV Project used a 4-speed transmission and manual regenerative braking. However, the Z EV will likely get a direct drive as there is no gear lever near the left footpeg. Apart from this, the Z EV prototype uses telescopic forks at the front and a monoshock at the back. The braking setup consists of disc brakes at the front and rear, and it uses road-biased tyres.

Kawasaki has not made any announcements as to when the Z EV will hit the market. However, according to leaked registration documents, the model will make its debut in 2023. Kawasaki will position it at the lower end of the market. Thus, expect it to offer performance levels of a 200cc ICE-powered bike. When Kawasaki is ready with the final production version, expect it to get more refined styling and unique EV details. 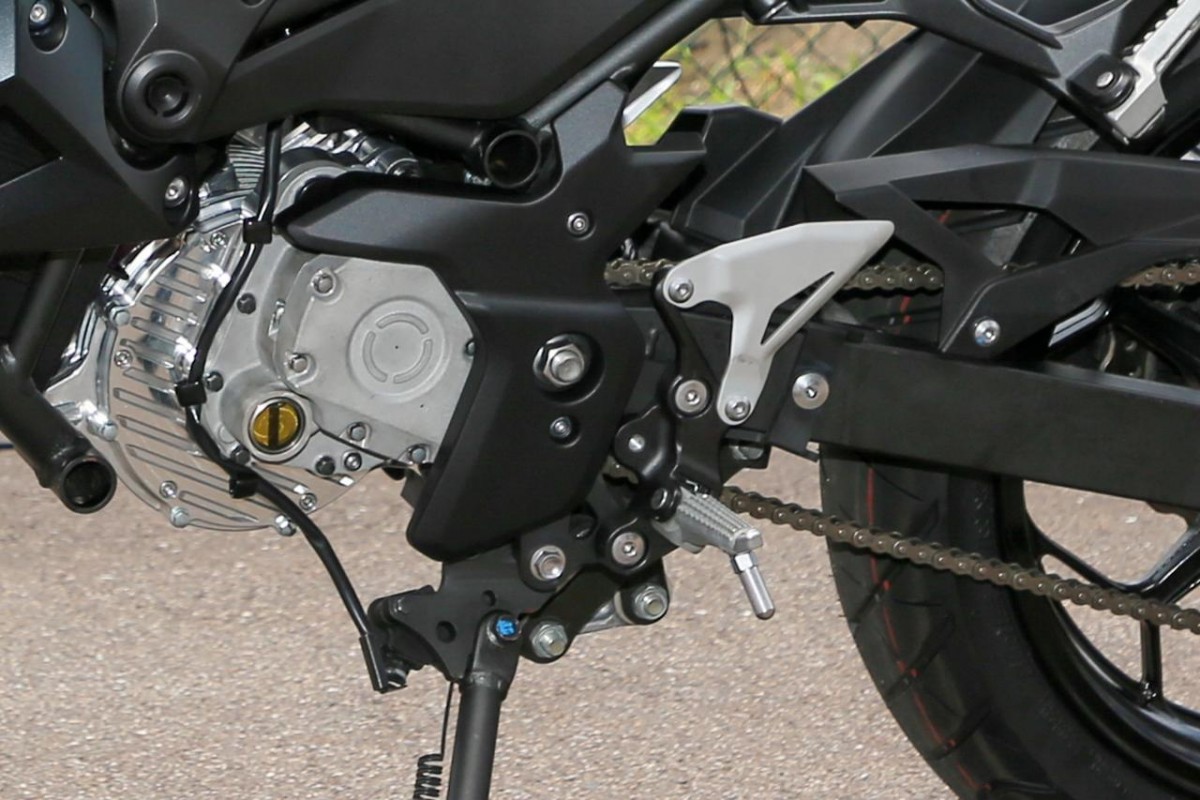