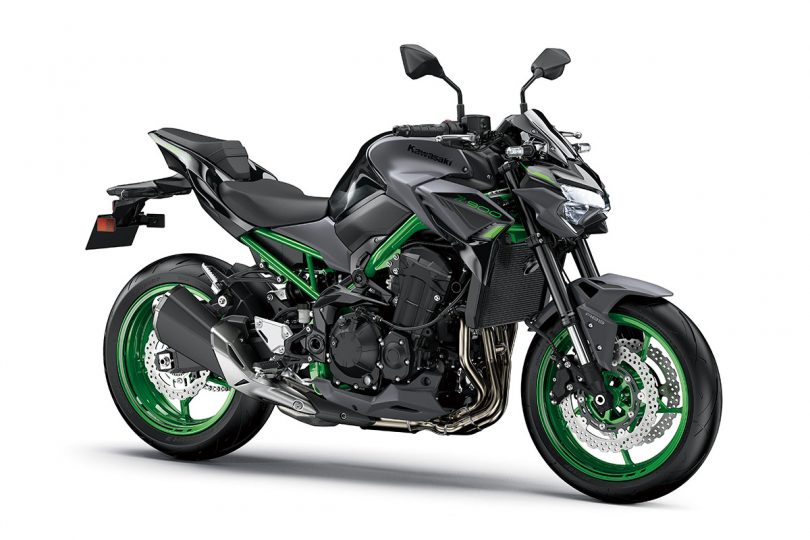 Kawasaki has announced new colours for some of its motorcycles. As a part of the 2023 series, the Japanese motorcycle maker has introduced new colours for Z900, Z650, Ninja 1000SX and Vulcan. All of the new additions will most likely arrive in the Indian market by the end of this year. With the new colours, we could also see a marginal increase in the prices.

Kawasaki’s Progress In The EV Segment

Kawasaki has been working on an electric and hybrid range of motorcycles for quite some time now. In the latest Suzuka 8 Hours Endurance race, the company revealed two prototypes. There’s this Ninja HEV (hybrid) in the works. As per the images, the Ninja HEV will use a parallel-twin liquid-cooled engine. Other cues we see are dual front discs, telescopic forks, a mono-shock and a swingarm that seems longer than usual.

The second is the Z EV, which is a pure electric motorcycle. It most likely will get a centrally mounted motor with chain drive and a diagonally mounted battery. We see the motorcycle using the Z250’s bodywork. Thus, this could be a 200cc ICE motorcycle equivalent. 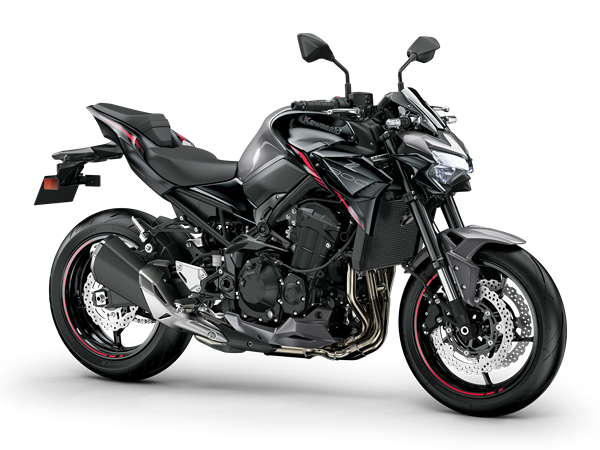 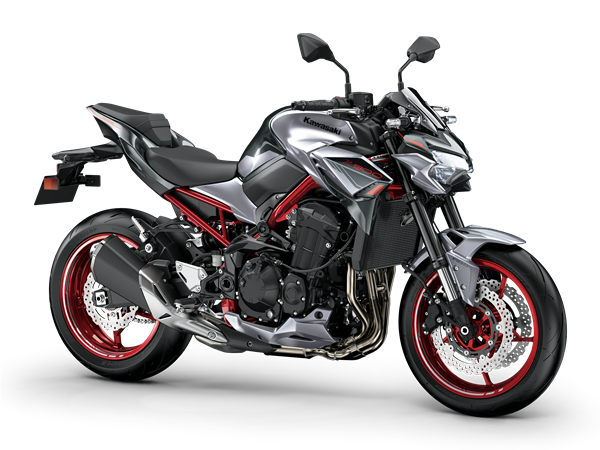 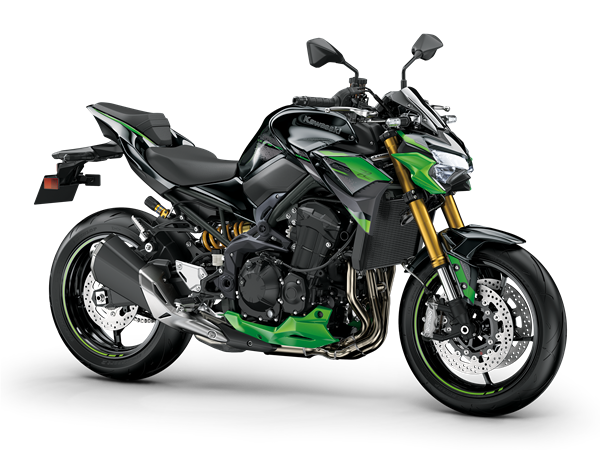 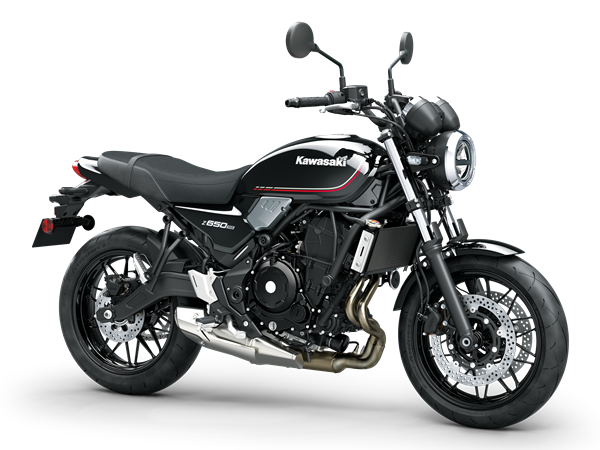 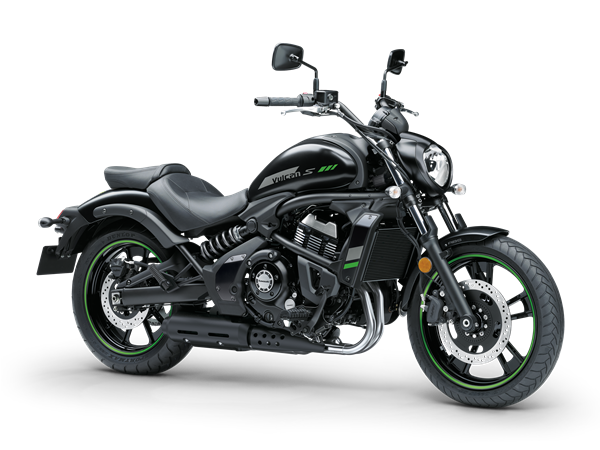 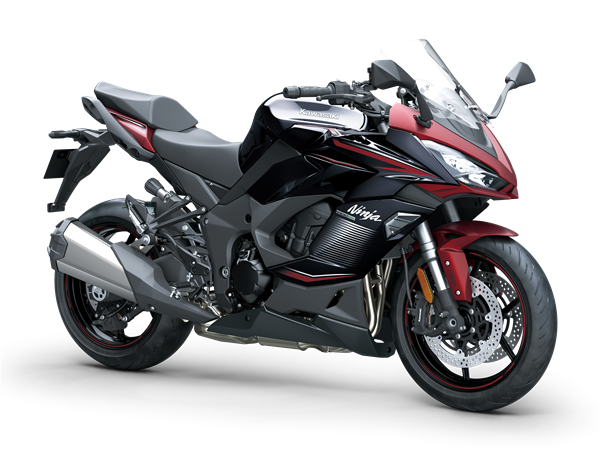