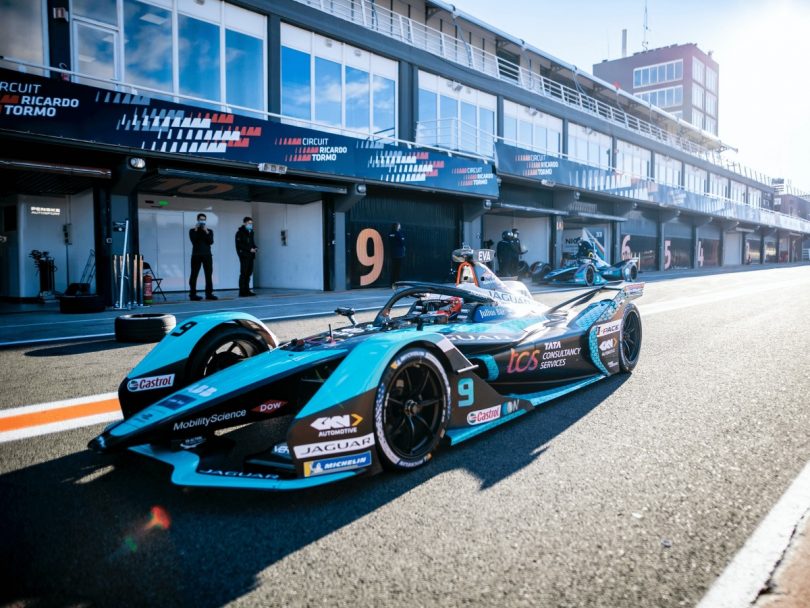 Jaguar TCS Racing is ready to start its campaign in their first-ever ABB FIA Formula E Prix. The drivers behind the team are Mitch Evans and Sam Bird, who are all prepared to make a mark all from the start. The first two races of the eighth season of Formula E takes place in Diriyah, Saudi Arabia. The second race of the two is a night race, making it the first-ever in Formula E history.

This is the first time that a night race will take place in Formula E history. As per initial testing, there have been quite a number of positive responses. The Diriyah track has always been known for its challenging corners. This gives the drivers a lot of overtaking chances, thus making it entertaining for the spectators as well. With the recent resurfacing done, the track is now in its best condition. The first two sectors offer great speeds with long straight stretches. Meanwhile, the final sector consists of even longer straights and a big braking event for the T18/19 chicane. Jaguar TCS Racing will deploy the Jaguar I-Type 5 to race in Diriyah.

Drivers Ready To Tackle The Challenges

Sam Bird is quite positive about the upcoming race in Diriyah. With multiple wins under his belt, Sam Bird has a lot of experience to turn things into his favour in Diriyah. Mitch Evans will try to carry ahead his form from the last time he visited the same circuit. He had achieved a podium and a win the last time he raced in Diriyah. This is his sixth season with Jaguar TCS Racing. Phil Charles, the technical manager, is quite excited to experience the first-ever night race.

The inaugural race of season eight E-Prix commences on the streets of Diriyah, Saudi Arabia, at 20:00 local time on 28 and 29 January 2022. For India, the timings stand as 22:30 IST for both dates. The race will stream live on Star Network for the Indian subcontinent. 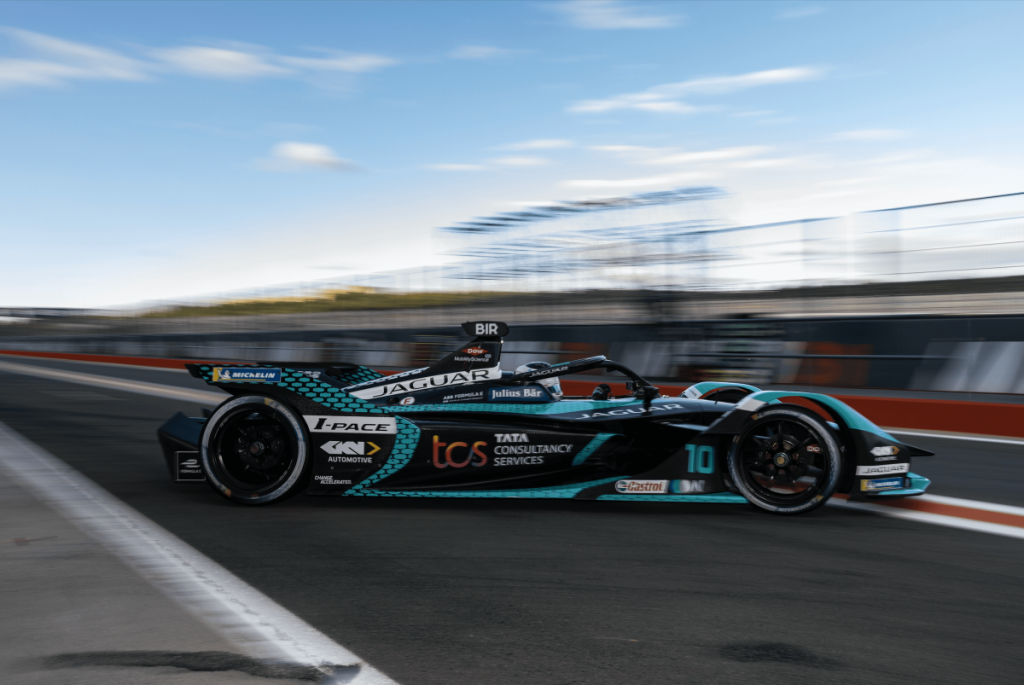 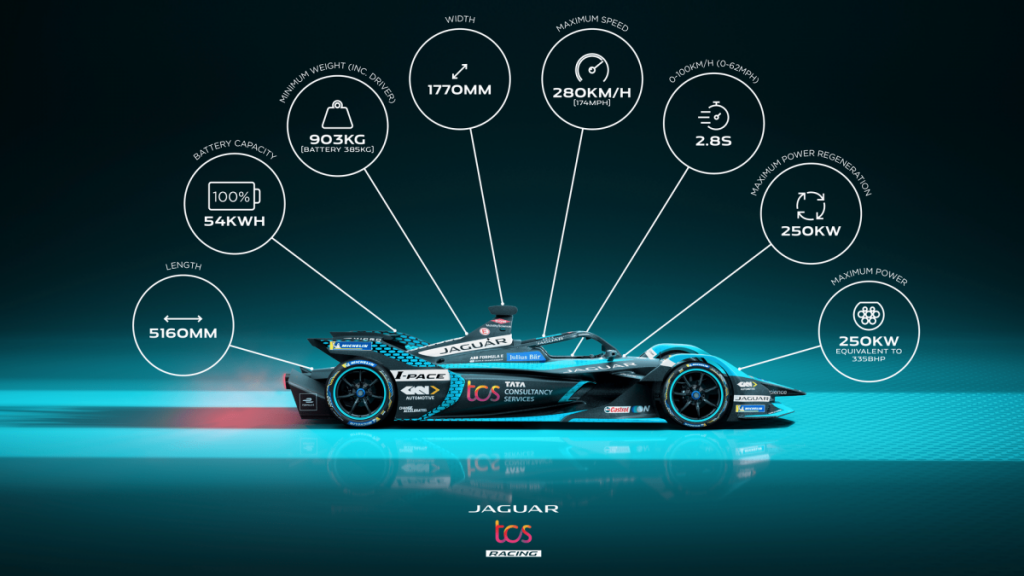