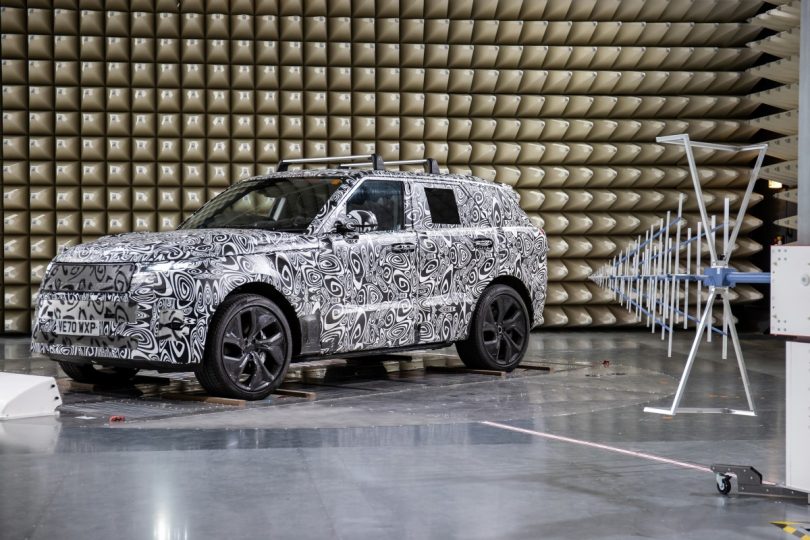 Jaguar Land Rover, or JLR in short, has taken another step towards a new era of electrification and connectivity by opening a facility to test the next generation of vehicles for electrical and radio interference. The new testing facility is located in Gaydon, UK. JLR’s Senior Manager for Electromagnetics and Compliance says testing vehicles for Electromagnetic Compatibility (EMC) cannot be underestimated. He also said that the opening of the new testing facility is an important step for the business. He states this is because it will help the brand deliver quality, legal and customer satisfaction.

According to JLR, with the automobile industry seeing an increasing number of EVs and digital and cloud-based services on vehicles, testing for EMC is more crucial than ever. The new facility also shows the brand’s commitment to giving customers the most advanced in-vehicle connectivity.

The new lab will ensure future products from JLR meet current and future legislation and quality standards for electronics and connectivity. The new Range Rover Sport, which JLR launched in May 2021, was the first vehicle to undergo a bespoke testing programme at the facility.

The new vehicle laboratory features two anechoic chambers. An electrically ‘quiet’ rolling road enables engineers to test vehicles at speed. They also have the equipment to assess the performance of individual components. These components include batteries or electric motors. There are also a host of other vehicle services and features that the facility tests for EMC. These include Bluetooth, GPS, 4G, 5G, WiFi, adaptive cruise control, wireless charging, blind spot monitoring system and more. 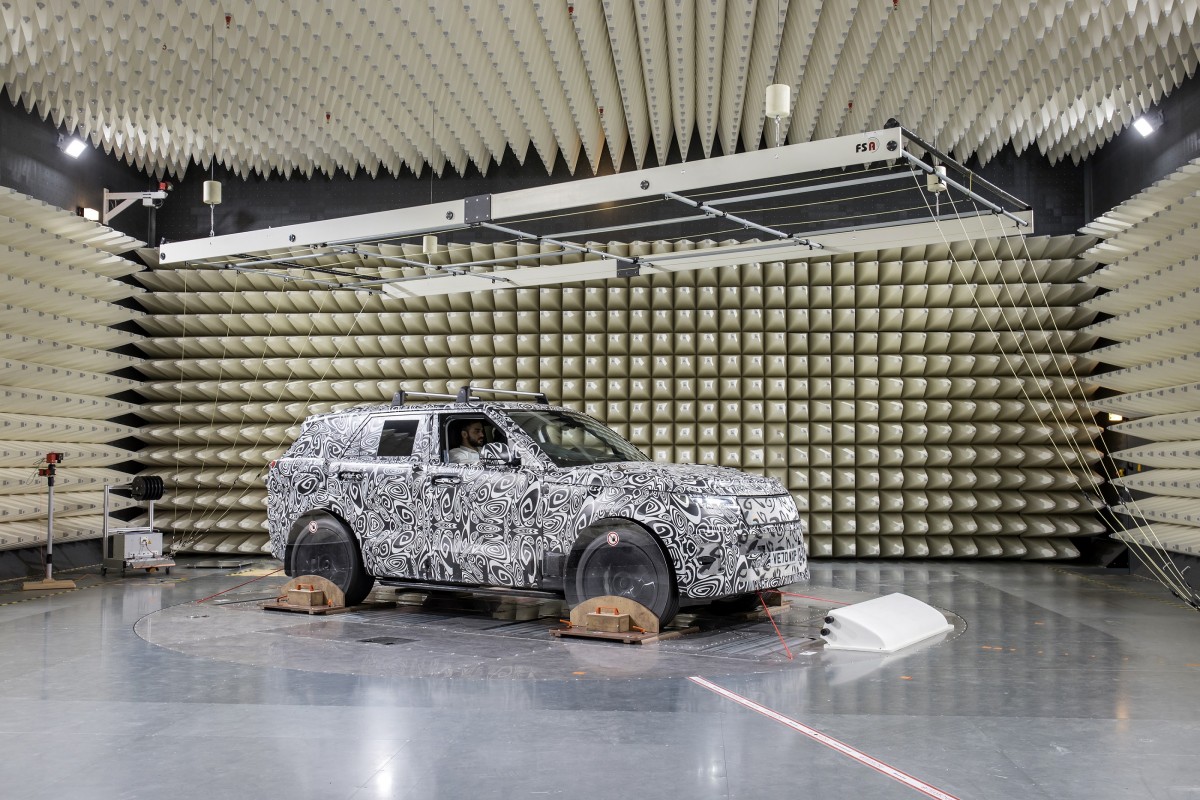