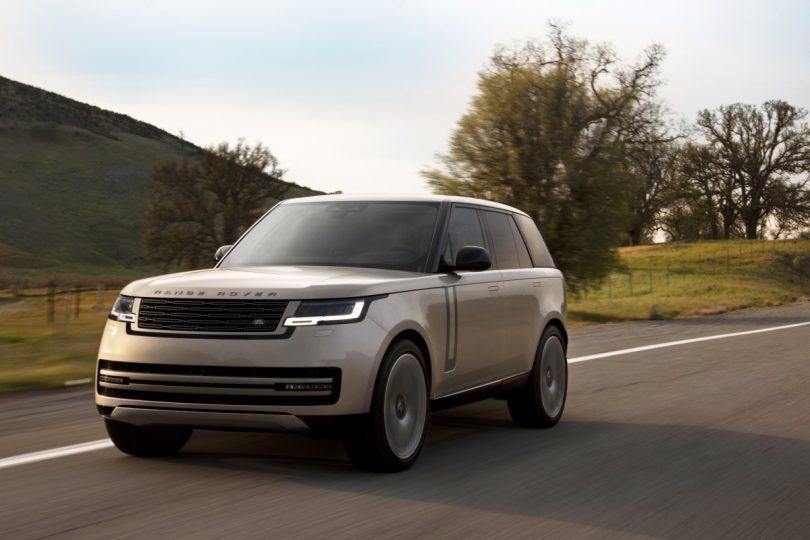 Jaguar Land Rover has announced that it has begun deliveries of the all-new Range Rover in India. Along with this, JLR has also announced the prices for the new Range Rover. The British brand’s flagship SUV maintains its combination of effortless performance and peerless refinement. The President and Managing Director of JLR India said that it is the most desirable model for the most discerning of customers.

The new Range Rover will be available throughout the brand’s dealer network. Currently, Jaguar Land Rover has its presence in 21 cities through 25 authorised outlets. The brand has outlets in Ahmedabad, Bhubaneshwar, Chandigarh, Coimbatore, Delhi, Gurgaon, Hyderabad, Indore, Jaipur, Kolkata, Kochi, Karnal, Lucknow, Noida, Pune, Raipur, Surat and Vijaywada. In addition, JLR has 3 outlets in Bengaluru, 2 in Chennai and in Mumbai.

All the engine options are available with all the variants and body styles. Furthermore, as mentioned earlier, the LWB is also available in a seven-seat configuration. Detailed pricing for the SWB body style is as per below –

Meanwhile, the detailed pricing for the LWB body style and seven-seat configuration is as per below – 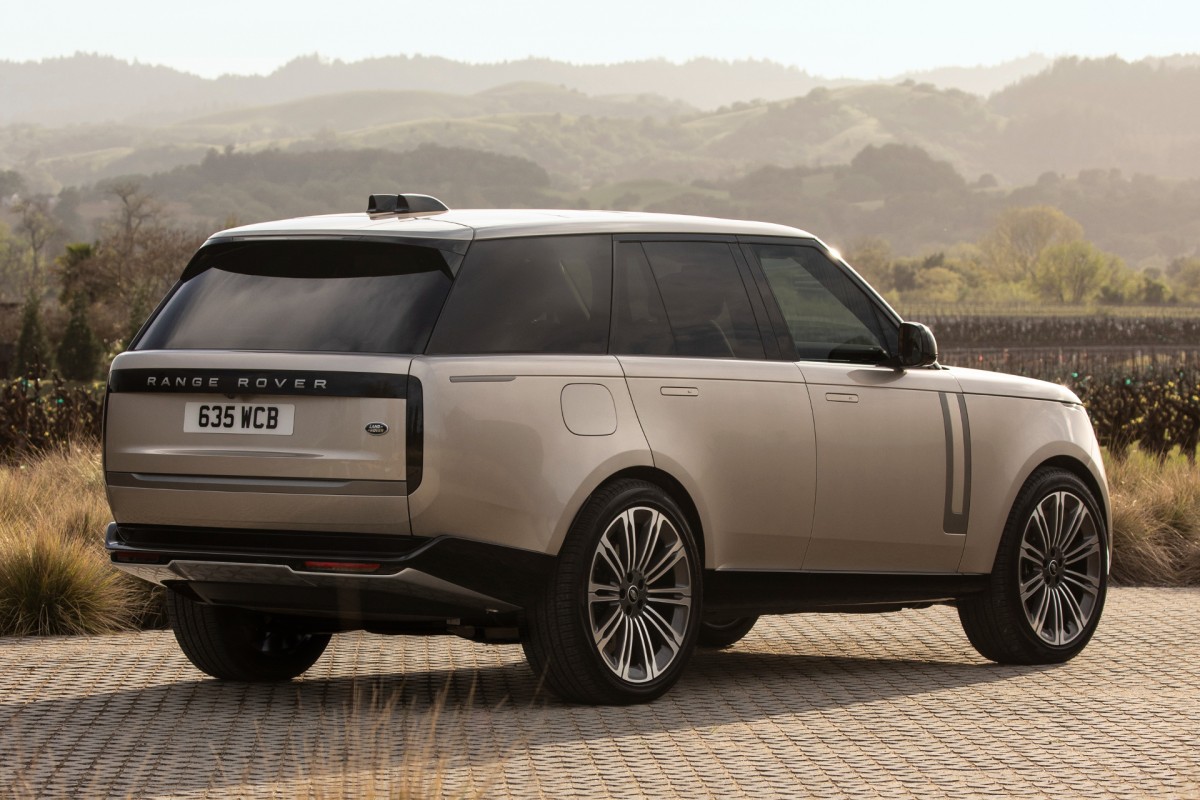 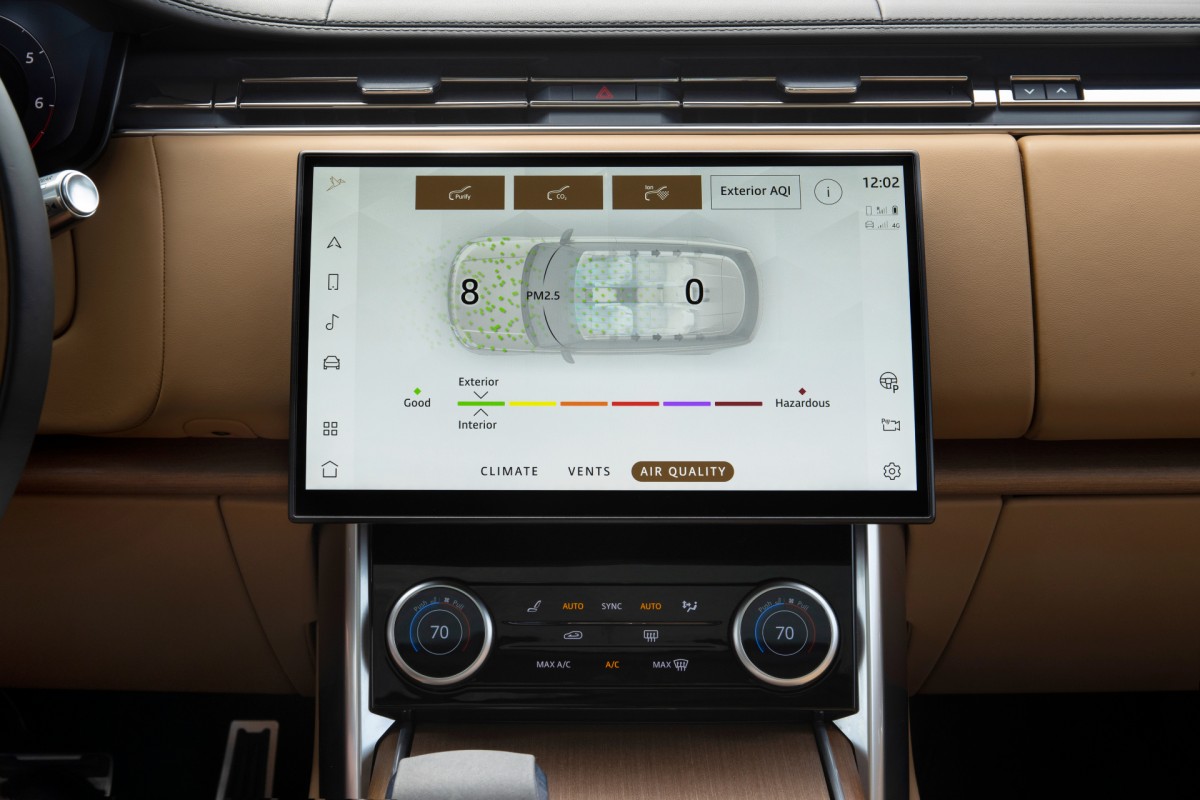 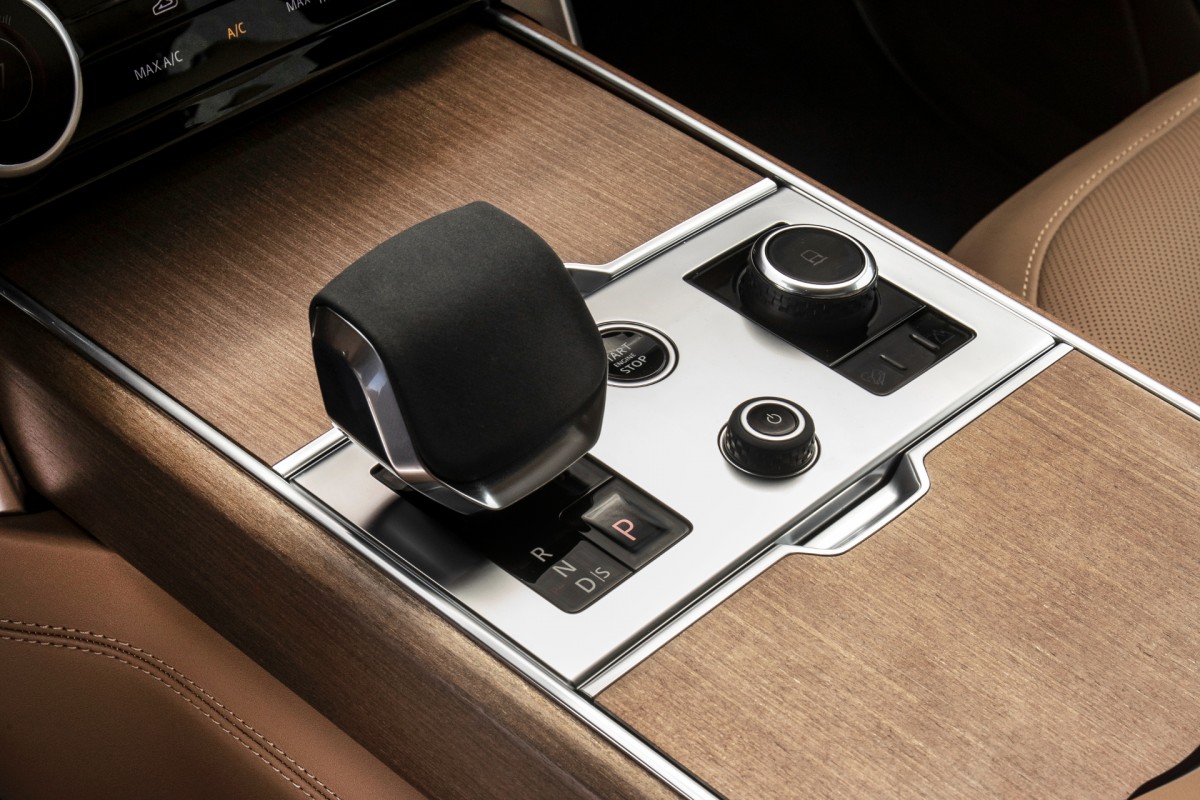 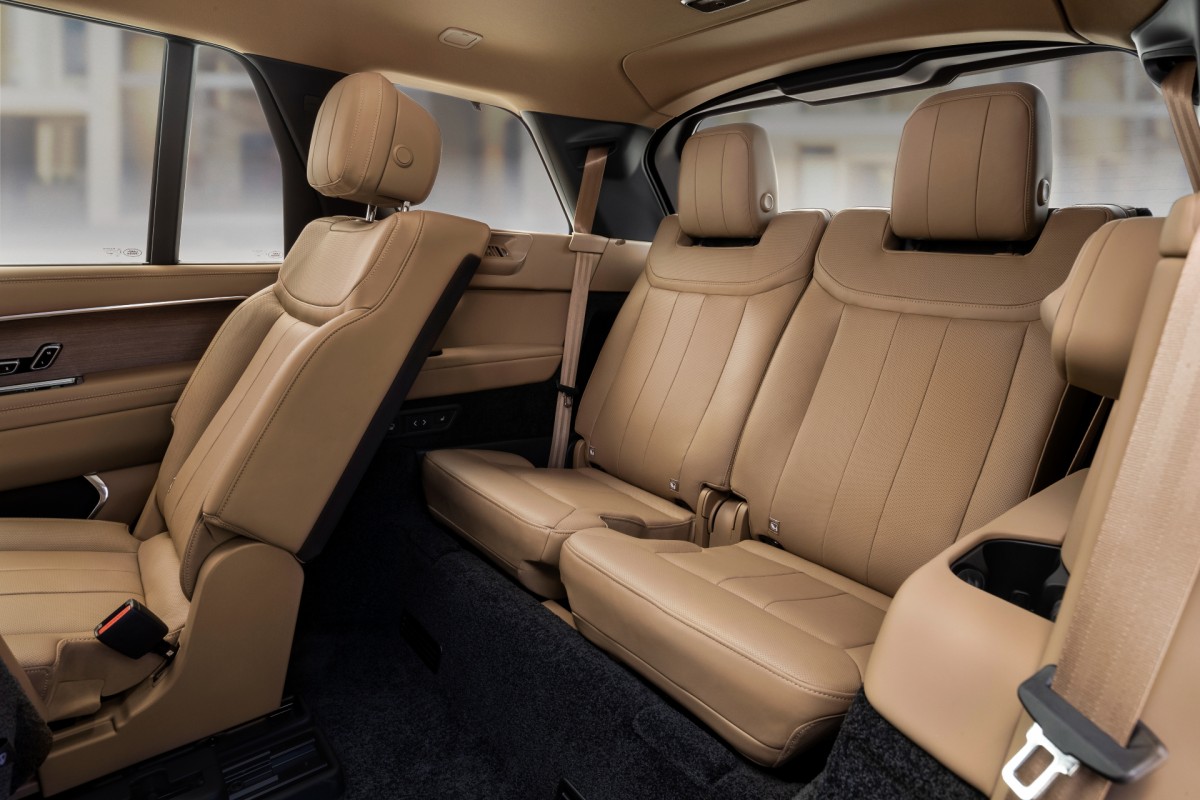