Detailed Break-Up Of The Sales Report

Of all the above-mentioned vehicles, Swift was the top-selling. With a total of 1.72 lakh units sold in the FY 2020-21, Swift proved why it is the most loved car. On the second, was the premium hatchback offering in the form of the Baleno with 1.63 lakh units. The tall-boy WagonR garnered 1.60 lakh units of sale, thus coming third on the list. The entry-level hatchback, Alto was fourth on the list with a total cumulative sales of 1.59 lakh units. Closing the list was Dzire in the fifth position, with a total sale of 1.28 lakh units. The key factors favouring Maruti Suzuki’s dominance are a wide dealership and service network, ease of ownership, a wide range of powertrain options and more.

The company announced that Baleno crossed the 9 lakh milestone in just 66 months since its launch in the country. The product has been a massive hit, especially with the manual and petrol powertrain option. Maruti Suzuki also mentioned the starting of its new plant at its Ahmedabad based manufacturing facility. This new Plant C will boost the automaker’s production capacity to over 3 million units per year. The commercial channel of the company named, Maruti Suzuki Commercial recently crossed the 92,000 sales milestone. For the month of March 2021, Maruti Suzuki reported a total sales of 1,67,014 cars. This figure breaks up as 149,518 units for the passenger vehicles, 5,899 units sold to other OEMs and 11,597 units as export. 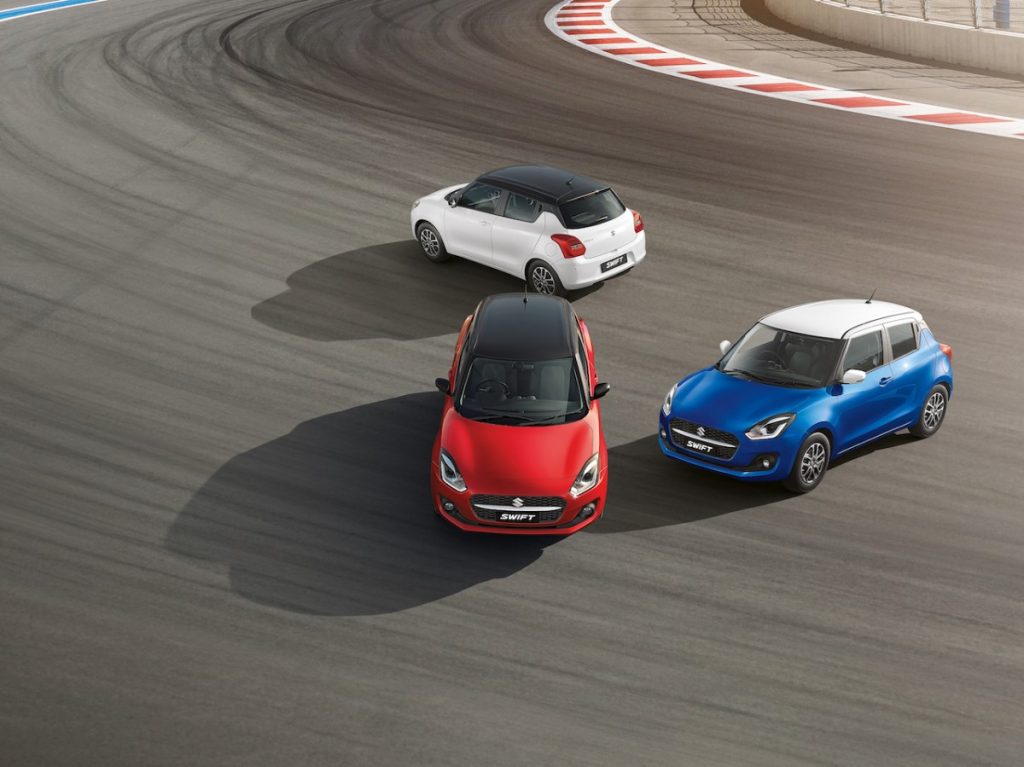