Total Manufacturing Capacity Of The Plant

Recently, Maruti Suzuki released its sales report for March 2021 in which the country’s largest car manufacturer sold a total of 1,67,014 units. The company launched its ever-green Swift with a new engine and some minor aesthetic updates. There are rumours that MSIL is planning to launch Jimny for the Indian market, which is already a hit product overseas. 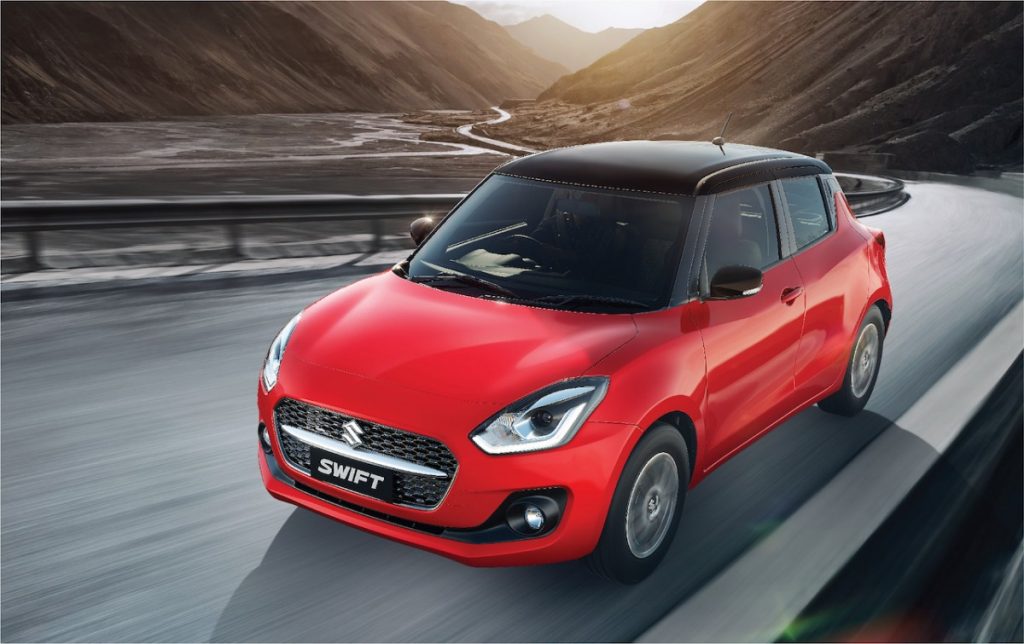