Baleno which is the only premium hatchback offering from Maruti Suzuki has now clocked a cumulative sales of 9,12,169 units since its launch back in October 2015. The car sold via Maruti Suzuki’s Nexa outlets, crossed this milestone in 66 months, which averages out at around 13,800 units per month. Since its launch, Baleno has been a top performer in terms of sales figure which is evident from the fact that it was the fastest hatchback in India to reach the 6,00,000 unit milestone in just 44 months. If this trend continues, Baleno will hit the 1 million mark by the end of August 2021.

Hatchbacks have always been chartbusters in terms of sales figure in India. Baleno has been the first choice for the customers looking for adequate space, a fuel-efficient yet decently good performing engine, essential features and ease of ownership. Previously, Baleno was offered with both petrol and diesel engine, but post the stringent BS-6 emission norms kicked in, Maruti Suzuki decided to dump the diesel engine and thus, currently, Baleno has two engine options, 1.2-litre petrol and a mild-hybrid petrol. Petrol has always been the first preference for the customers as Maruti Suzuki sold close to 8,08,303 units of Baleno petrol as compared to 1,03,866 units of the diesel engine. In the last two years, Baleno registered negative year-on-year growth and the reasons could be the influx of compact SUVs, which are getting increasingly popular in the current Indian automotive market.

As mentioned, Baleno is available with two engine options, 1.2-litre petrol and mild-hybrid petrol mated to either a five-speed manual gearbox or a CVT automatic. The base trim of Baleno retails at an ex-showroom price of INR 5.90 lakh and the price goes all the way up to INR 9.10 lakh for the top-spec Alpha trim with the CVT gearbox. The other cars in this segment include the likes of, Hyundai i20, Tata Altroz, Volkswagen Polo, Honda Jazz and more. 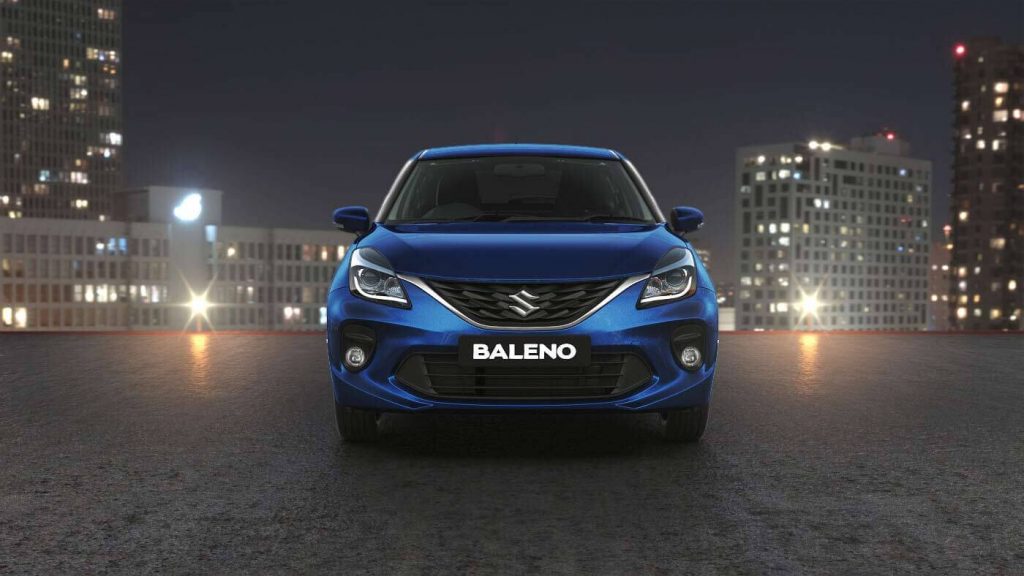 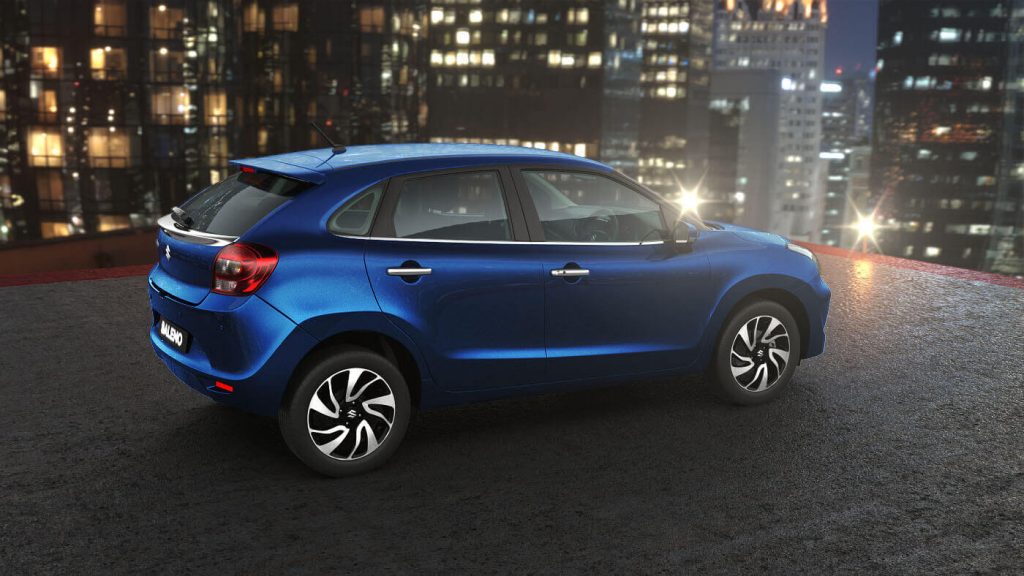 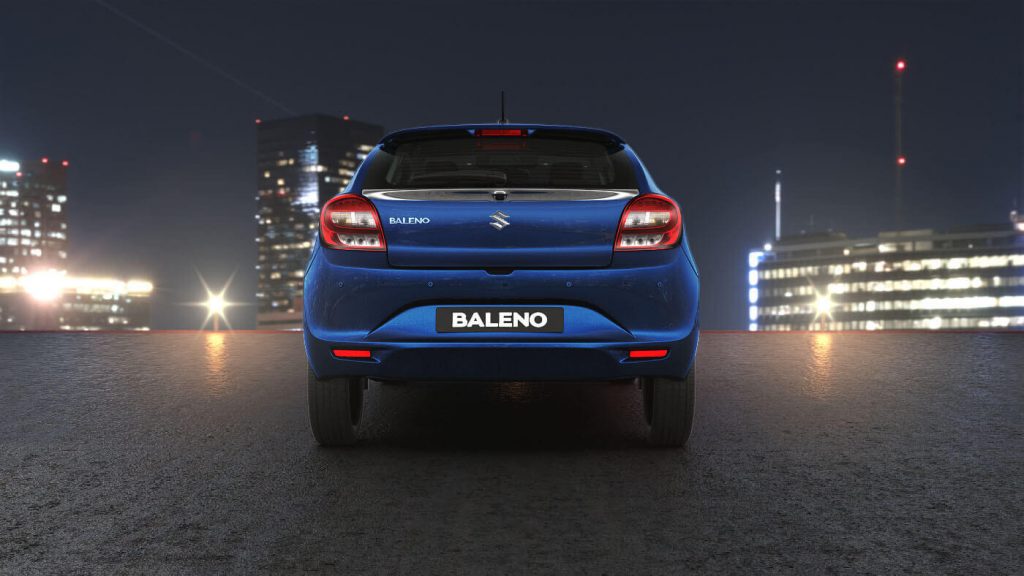 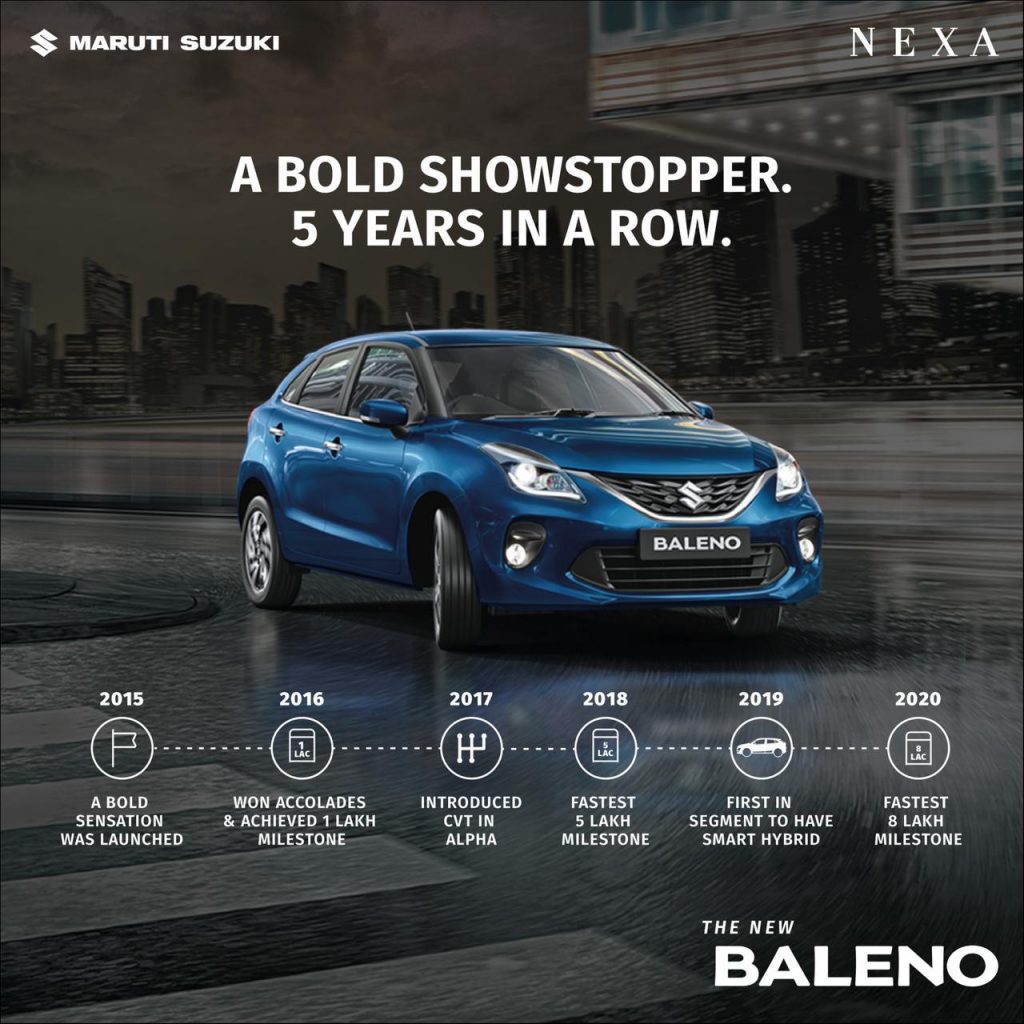 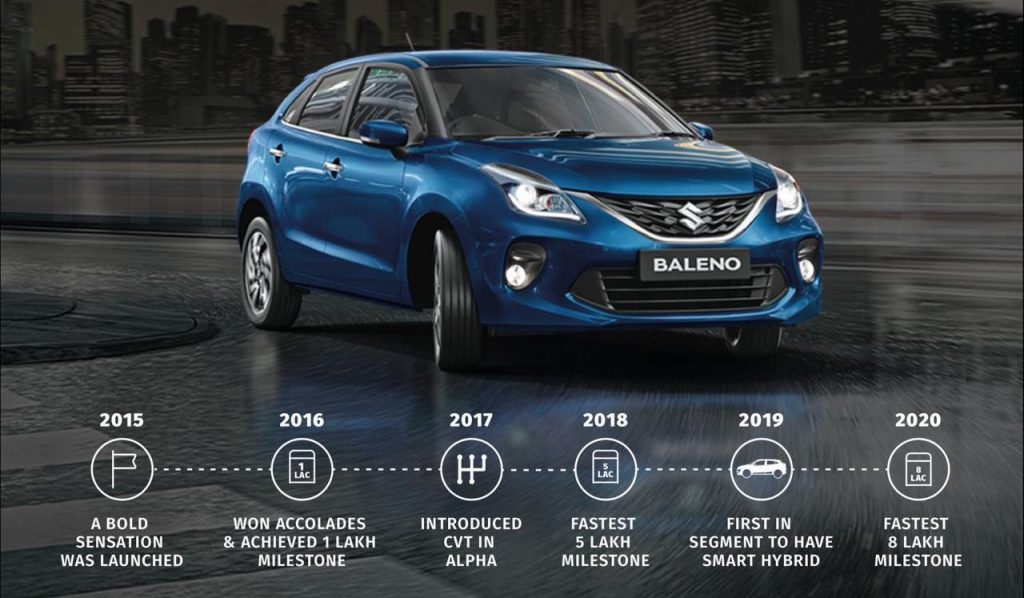