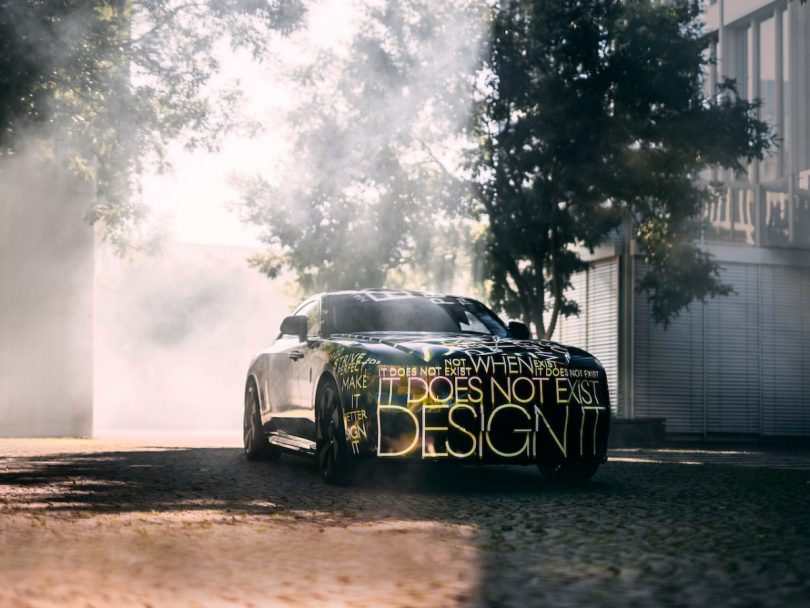 On 4th May 1904, Charles Rolls and Sir Henry Royce joined hands to create ‘the best motor car in the world’. With the best technology available at the time and their remarkable engineering minds, Charles Rolls and Sir Henry Royce created a refined vehicle at the time when motor vehicles were just rudimentary contraptions with noisy internal combustion engines. Now, 117 years later, the brand is announcing an extraordinary product that will set new benchmarks in the global all-electric car market.

Rolls-Royce has been experimenting with electric vehicles for quite some time. In 2011, the brand revealed the 102EX, a fully operational all-electric Phantom, followed by the 103EX in 2016. Underpinning the Spectre will be Rolls-Royce’s own spaceframe architecture, a scalable and flexible spaceframe that would underpin all forthcoming Rolls-Royce motor cars. The platform is developed for Rolls-Royce by Rolls-Royce and reserved for the marque’s exclusive use.

Rolls-Royce is not entirely new to the concept of using electric motors for vehicles. In fact, Sir Henry Royce’s first venture, the F. H. Royce and Company, created dynamos and electric crane motors. The company also patented the bayonet-style light bulb fitting. But it was Charles Rolls that prophesied the use of electric vehicles as the future of automobiles.

In April 1900, Charles Rolls experienced an early electric car. The electric vehicle named the Columbia was, according to Charles Rolls, “perfectly noiseless, clean and vibration-free.” He also said that the electric car “should become very useful when fixed charging stations can be arranged.” This decade, the brand will be fulfilling Charles Rolls’ prophecy by not just launching one car but by going fully electric by the end of 2030. 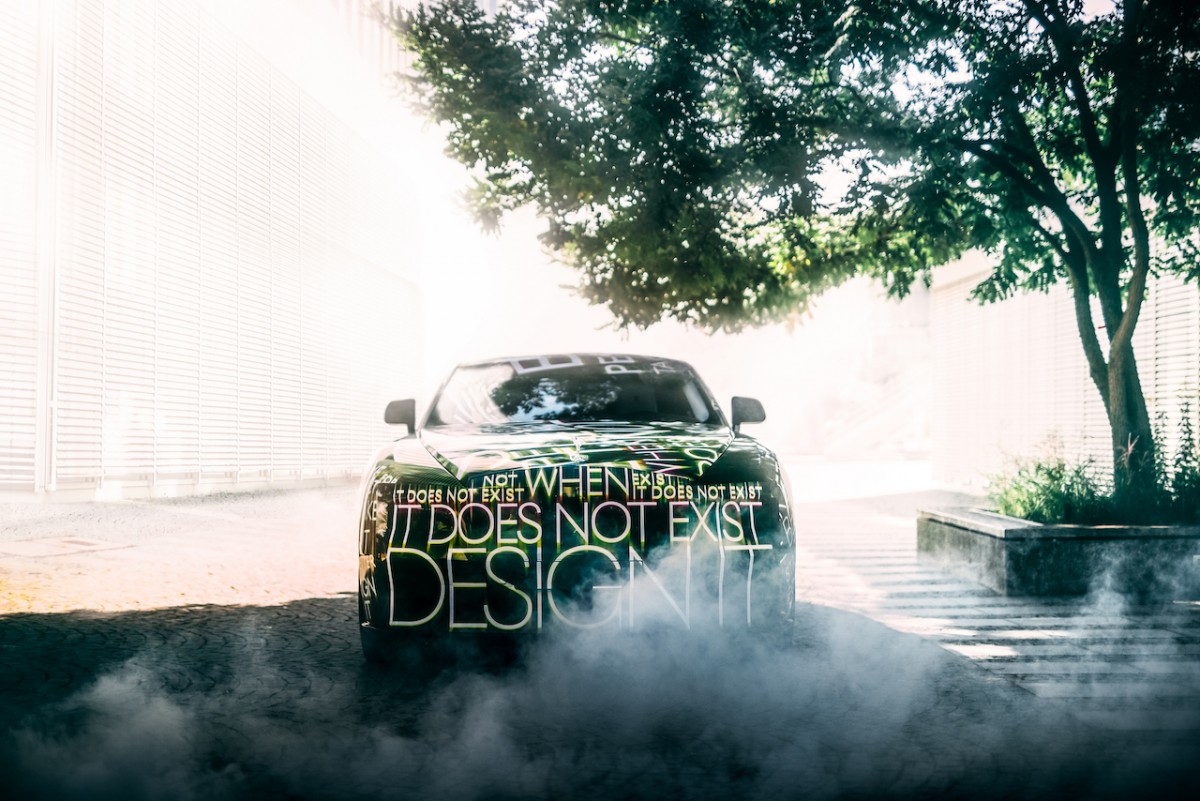 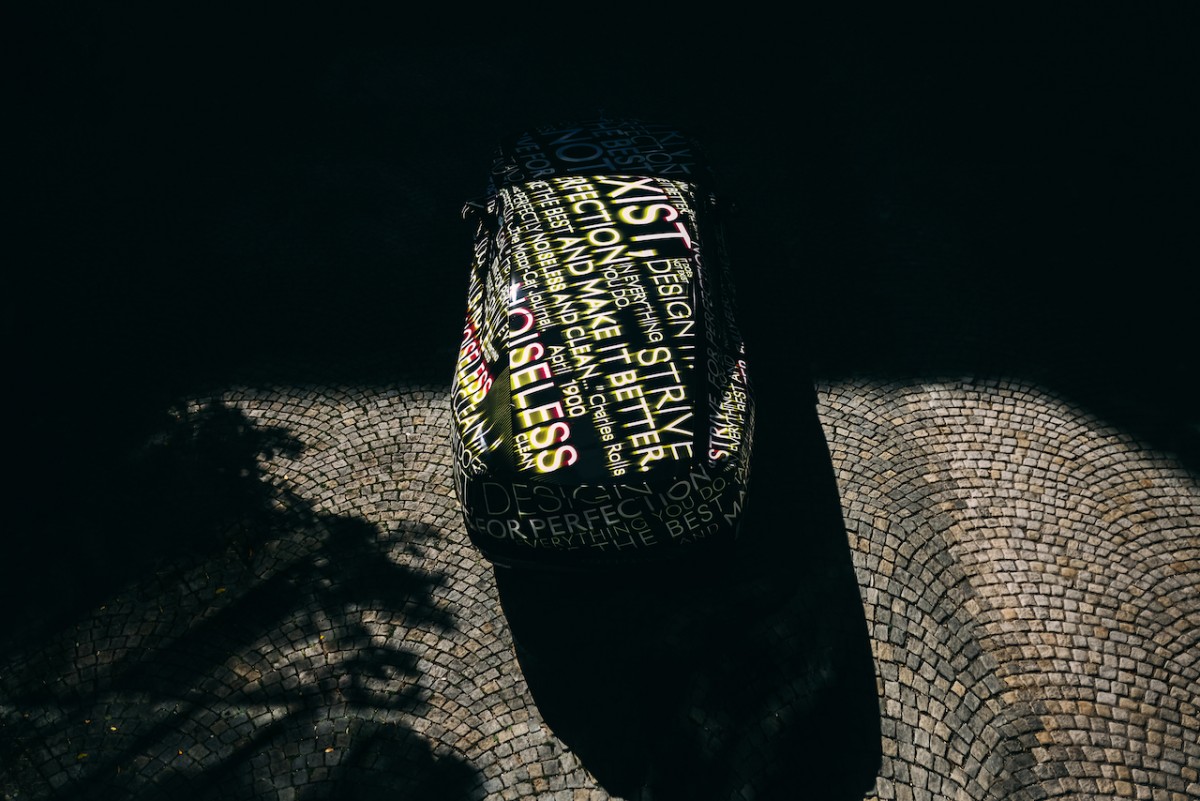 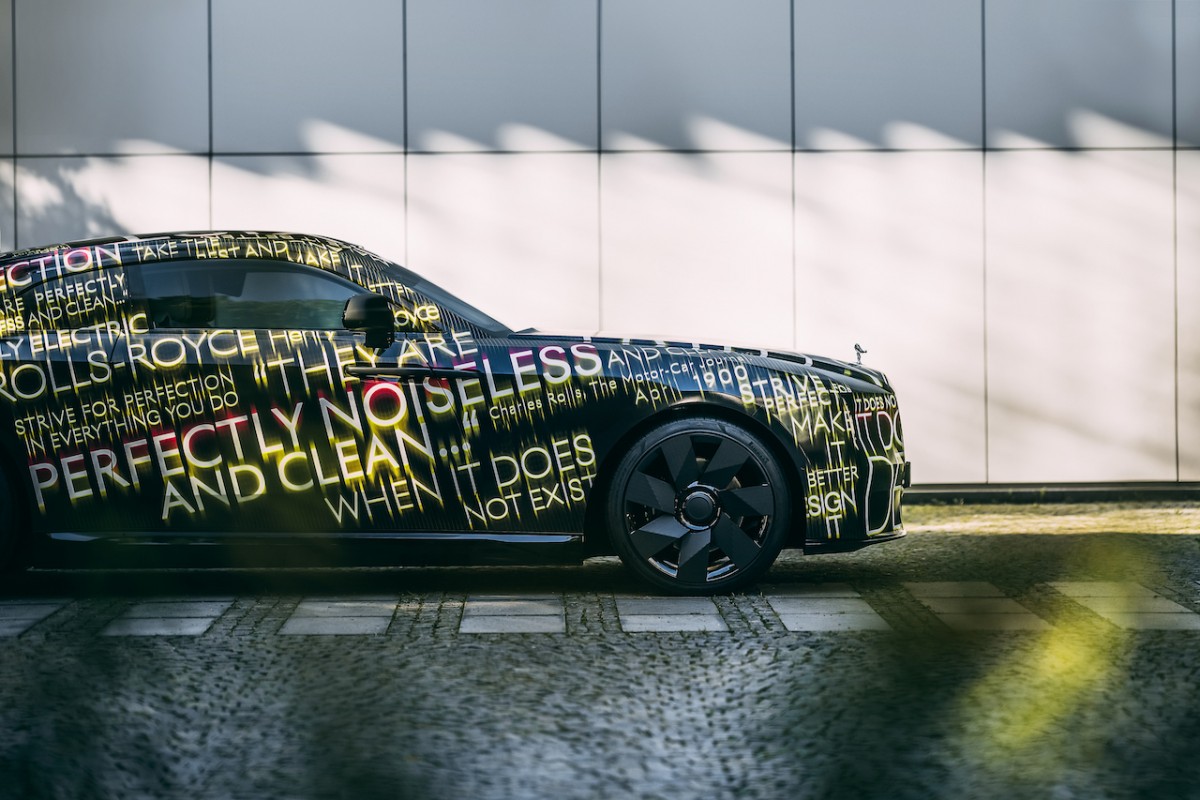