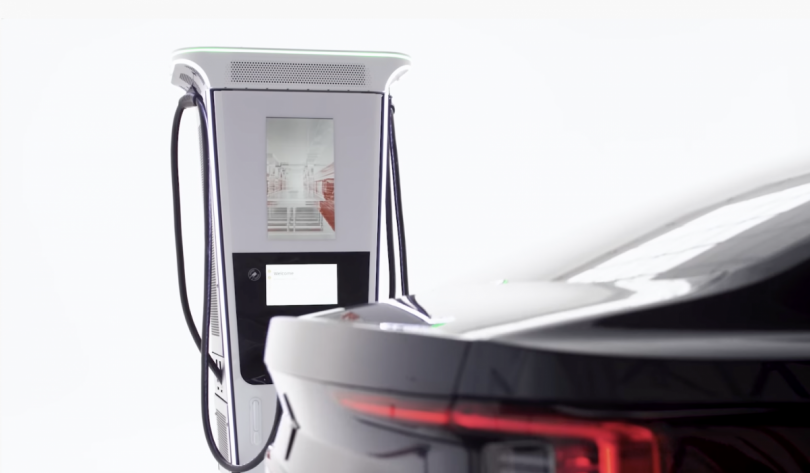 Technology company, ABB is deploying its power chargers around the world to support the electric vehicle infrastructure. Now, ABB has launched a new fast charger that is capable of charging four vehicles simultaneously. The ABB Terra 360 is a modular fast-charger capable of dynamic power distribution. This means no more waiting in queues for those top-ups. Instead, users will be able to just pull another plug and charge their vehicle. This will reduce the overall time spent at a charging station and encourage more people to adopt green technology.

The ABB Fast Charger has a maximum output of 360 kW. The high output is capable of charging any electric vehicle to a full charge in just 15 minutes. With ABB’s fast chargers users will be able to top up their batteries in a matter of minutes or fully charge the car while shopping for groceries. The Terra 360 also comes with a 5-metre long cable for ease of use. Users can charge both passenger and commercial vehicles using the Terra 360 and the charger supports All EV standards.

To help combat climate change governments around the world are pushing towards green mobility. This means electric vehicles will require a vast ecosystem of fast chargers to survive. The ABB Terra 360 targets these requirements of the future offering charging options that fit a variety of needs. ABB’s fast chargers will help fulfil the demand and help accelerate e-mobility adoption globally, thus performing a pivotal role in facilitating a low carbon society.

ABB has announced that the Terra 360 Fast Charging stations will be available in Europe by the end of 2021. The brand will also launch its chargers in the USA, Latin America and Asia Pacific regions in 2022. The brand’s high-power chargers are already being deployed around the world in partnership with international charging operators such as IONITY and Electrify America. 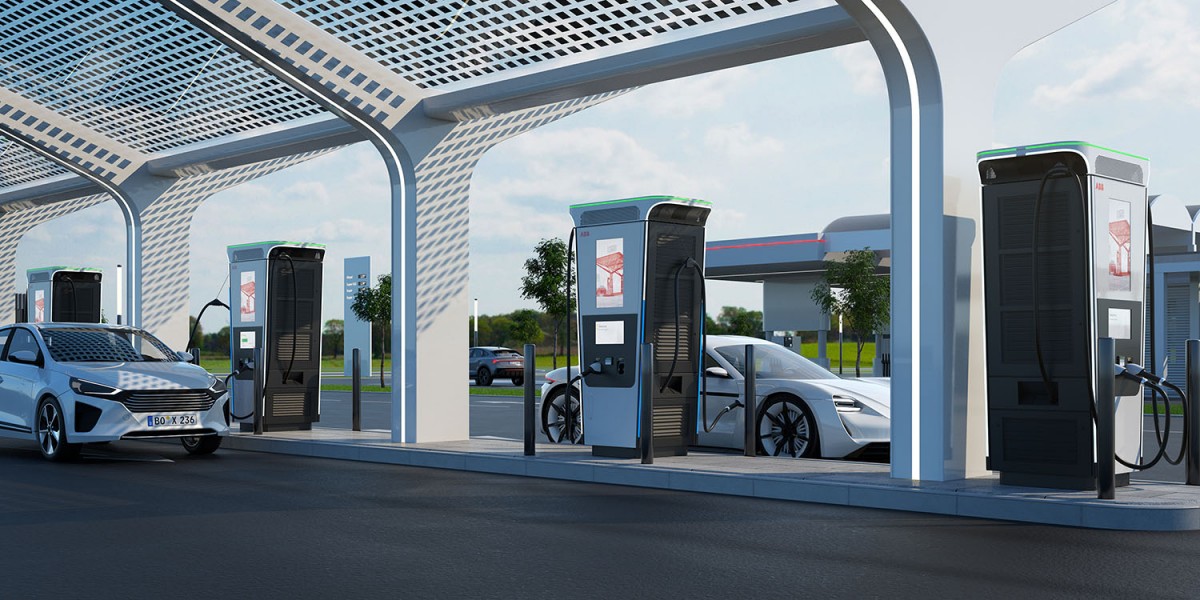 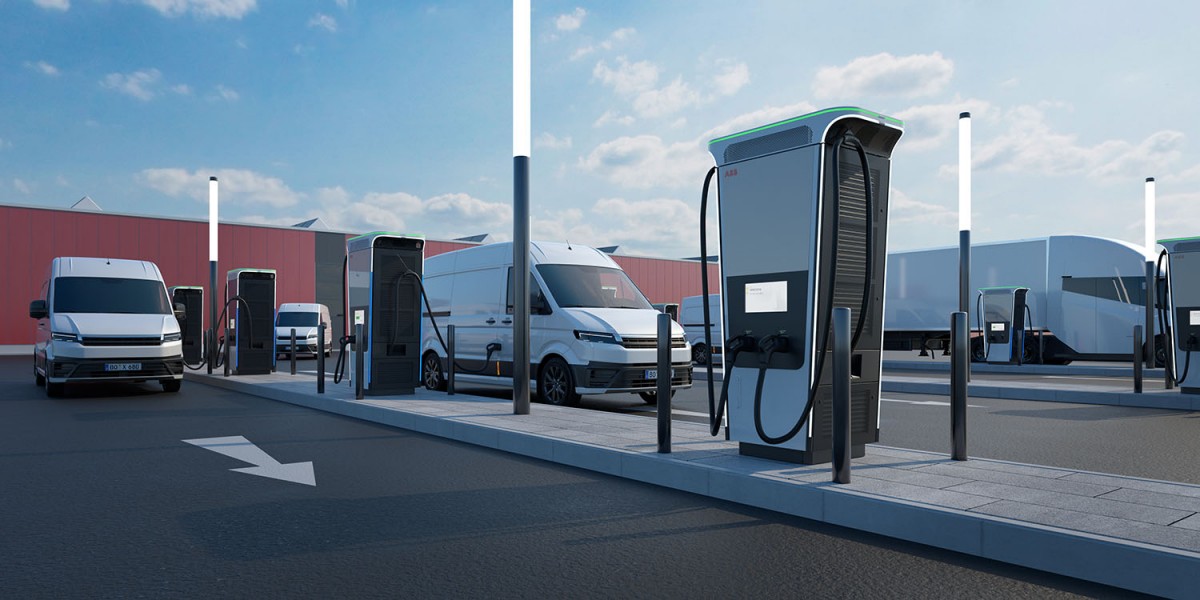 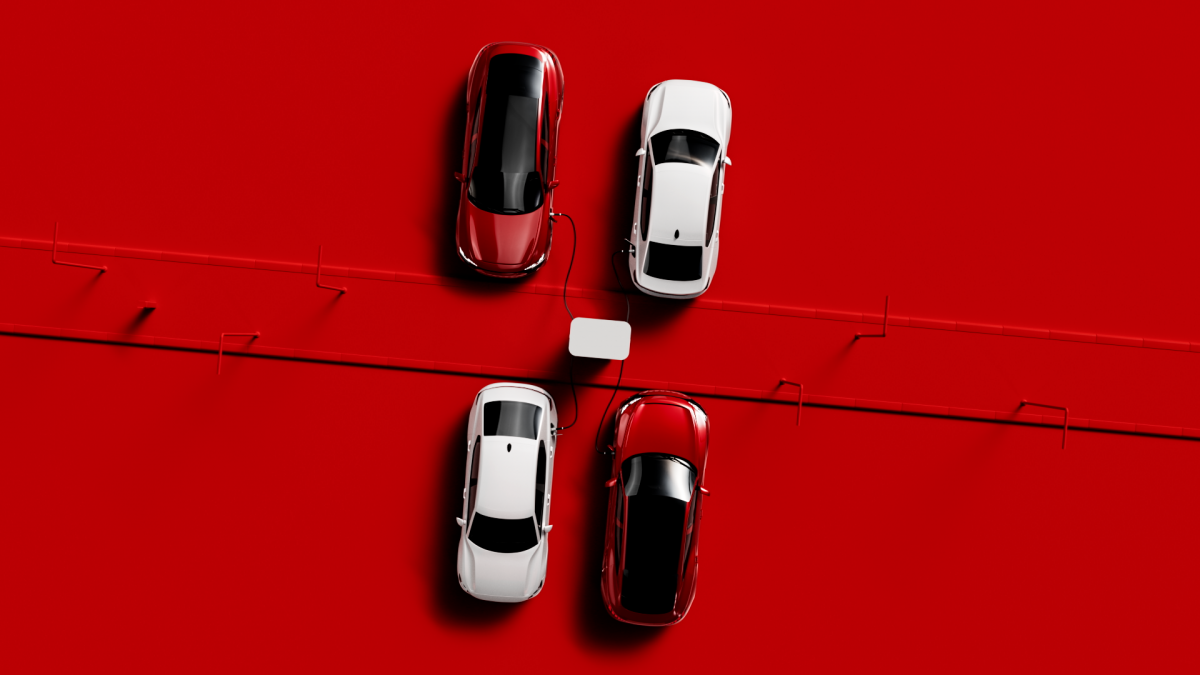 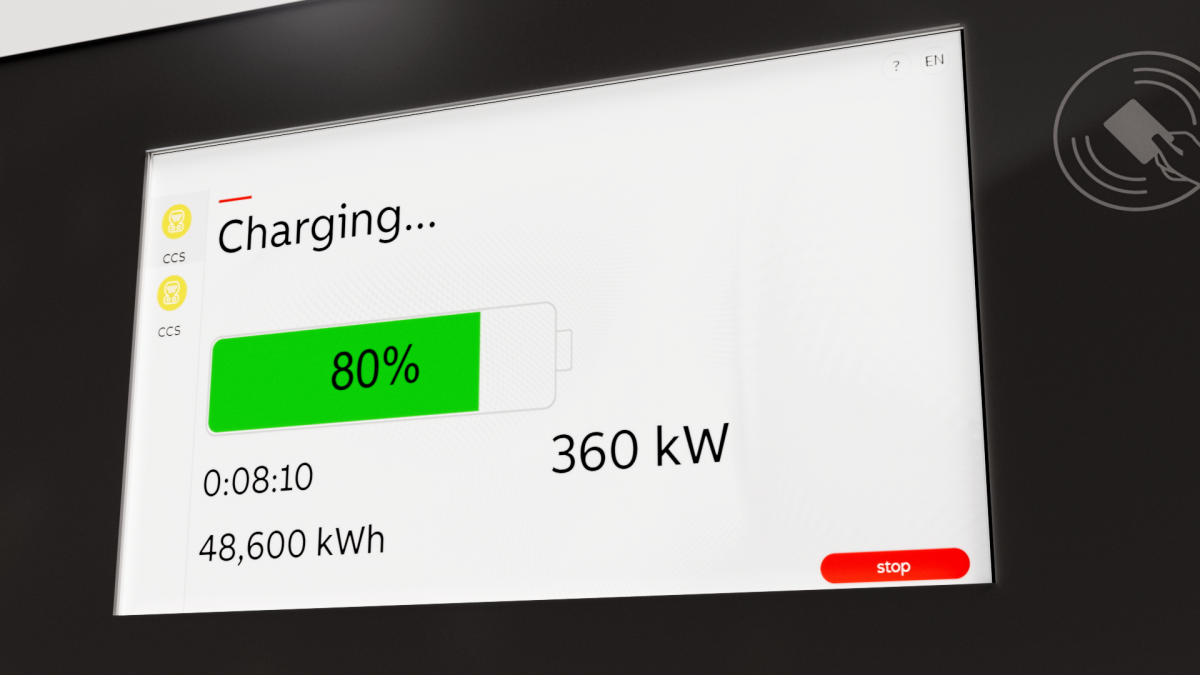 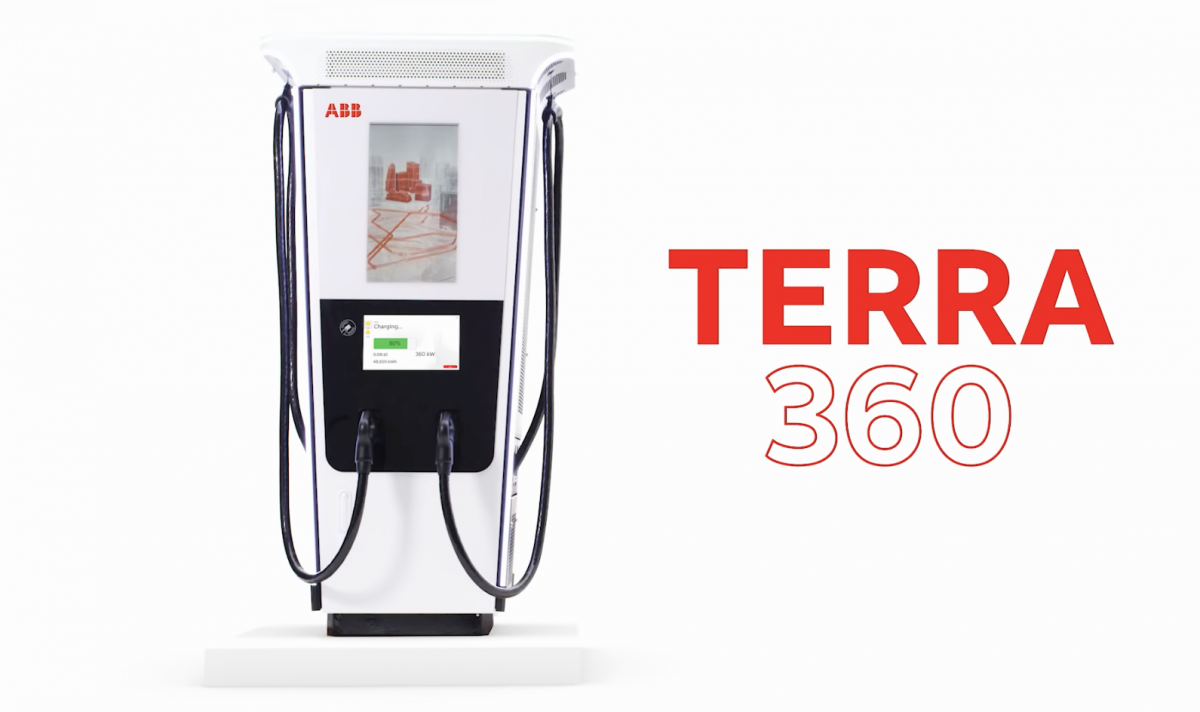 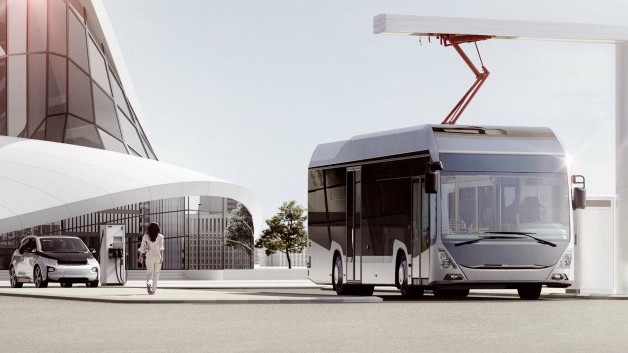