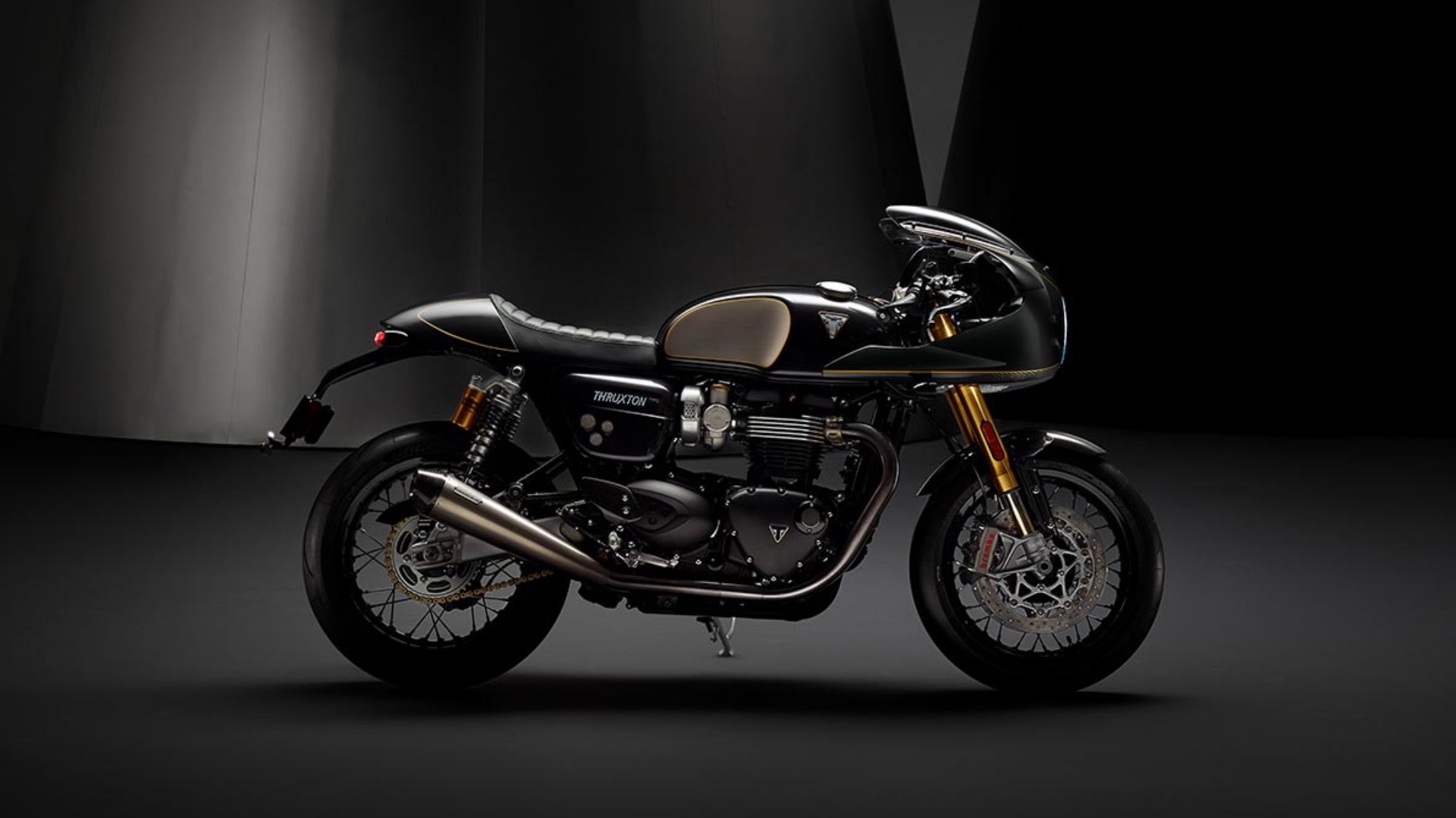 Bajaj Auto is one of the largest two-wheeler companies in the world. The brand also holds a major share in Pierer Mobility which is the parent company of KTM, Husqvarna and Gas Gas. Recently, Bajaj also entered into a partnership with Triumph Motorcycles and under the agreement, the brand plans to develop and produce small capacity Triumph bikes in the Indian market for sales in India and other developing markets. The brand also signed an agreement with the Government of Maharashtra to build its fourth production facility near Akurdi, Pune.

According to reports, the Indian two-wheeler and three-wheeler manufacturer will be producing the Husqvarna Vektorr and other small capacity Triumph motorcycles at this new plant. Recently, Bajaj also announced that it would be a new electric vehicle manufacturing facility at Akurdi, Pune. The facility will be production-ready in 2022 and will churn out the Bajaj Chetak Electric. The popular electric scooter is also likely to be the base for the upcoming Husqvarna Vektorr. Ironically, the original ICE-powered Chetak was also first manufactured at Bajaj’s Akurdi plant.

Recent rumours suggested that Bajaj is upgrading the Bajaj Chetak Electric in the Indian market with a more powerful battery. Currently, the Chetak uses a Bosch-sourced 4kW/14 Nm beltless solid gear drive electric motor. The motor offers a peak power output of 4.08kW and a continuous output of 3.8kW. However, Bajaj is likely to have developed an indigenous electric motor that produces 4.2kW and a continuous output of 4.0kW. The same power unit is also likely to be shared with the Husqvarna Vektorr.

The new production facility will be built with an investment of close to INR 300 Crore. The brand revealed that the new production unit will be able to produce around 500,000 units per annum and will generate employment for over 800 personnel. The new facility will also feature cutting-edge robotic and automated manufacturing systems. This includes logistics, material handling, fabrication, painting, assembly and quality assurance. The production facility will be set over a total area of half a million sq. feet and also reel in vendors who will further invest around INR 250 Crore. 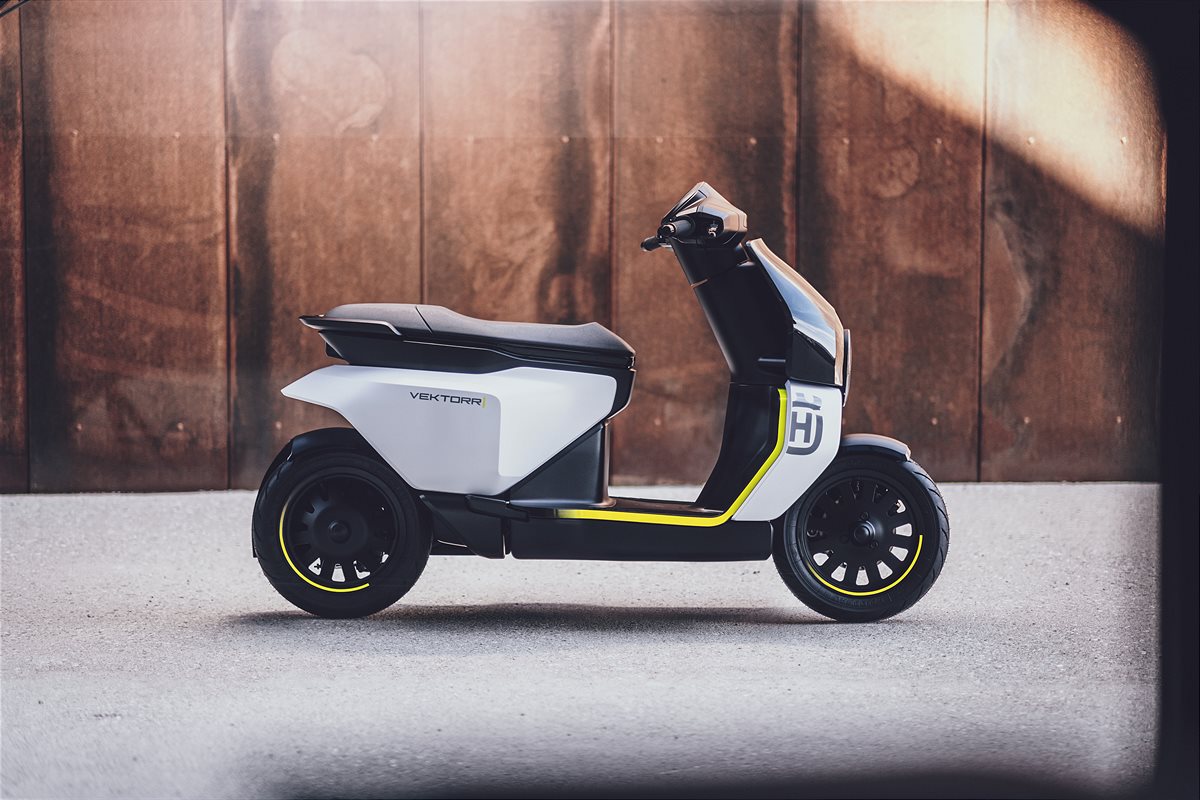 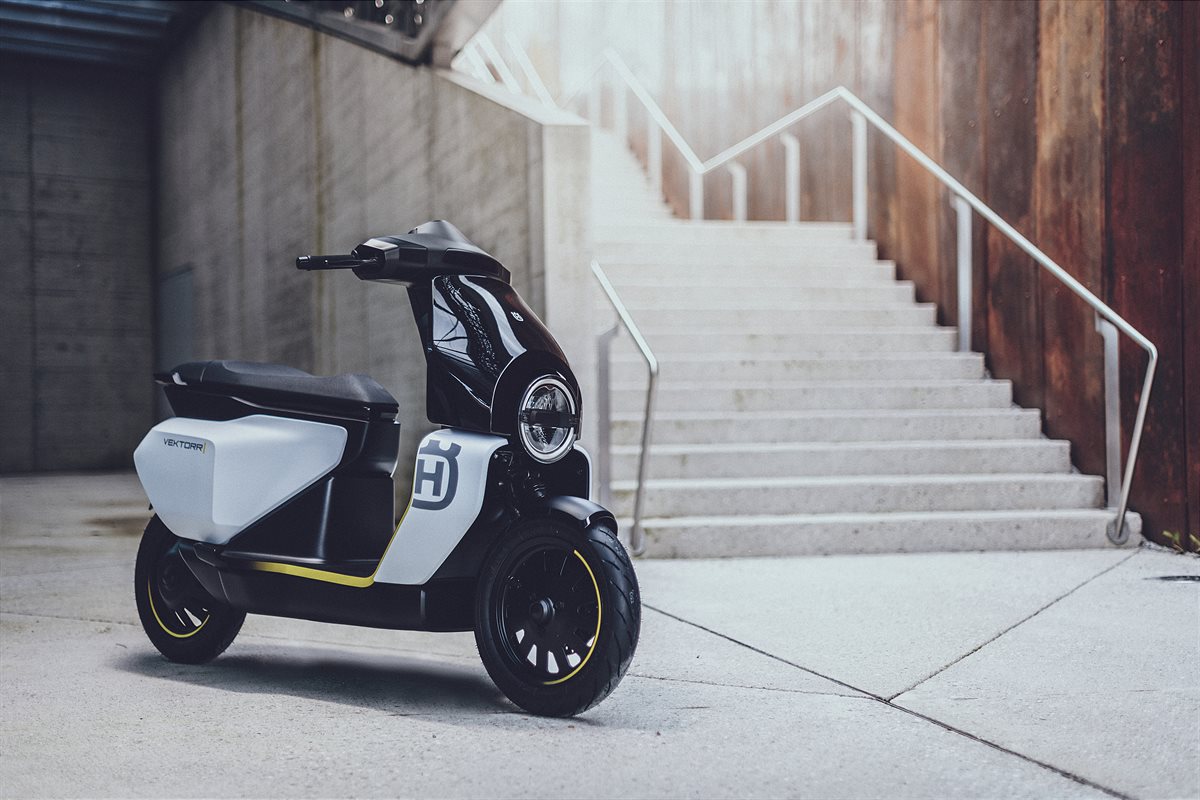