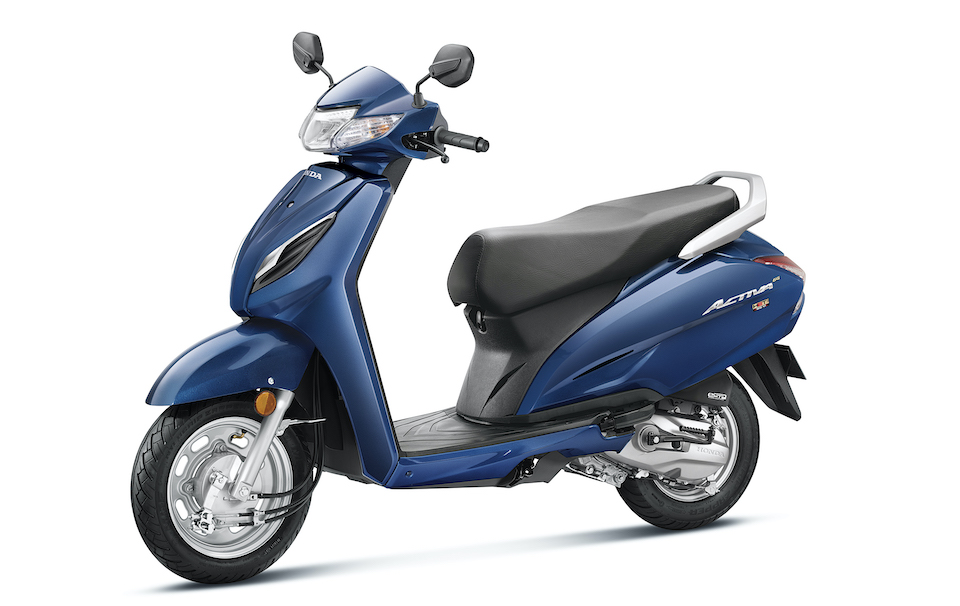 Honda Motorcycle & Scooter India will most likely launch an electric scooter in India. And as per the latest reports, the price will hover below the country’s best-selling scooter, Activa. The development has already been confirmed by HMSI’s President, Atsushi Ogata. In fact, he also stated that two more models are in the plans as HMSI aims to sell 1 million EVs by the end of 2029. The electric scooter’s feasibility study was also completed, and the electric model is currently under development.

Massive Growth Of EVs In The Market

The market for EVs is growing at a rapid pace. The figure will most likely reach around three million units by 2030. Hence to make the most out of it, Honda intends to bring in multiple models. The plan is to have a market share of 30 per cent in this particular space by the end of this decade. Honda, interestingly could leverage the Activa brand name and use it in the forthcoming electric scooter. We understand Honda could utilize a swappable battery solution. The EV range could comprise models from low to high-powered models along with alternatives for last-mile commercial users as well.

The Japanese brand is also working with the supply chain partners to increase local content. Honda is procuring components locally from domestic vendors. Meanwhile, exports are also being readied to utilize the capacity. The launch timeframe and the range capabilities have not been officially declared as of yet. But we believe the scooter will have a top speed of 60 kmph. The crucial bit is that it will position itself below the IC-engined Activa in terms of pricing. Thus, it could cost somewhere around the INR 72,000 mark.

The official launch could happen sometime in the Financial Year 2023-24. Once launched Honda will compete against mainstream manufacturers like Hero MotoCorp, Bajaj Auto, and TVS Motor Company with their EV products. Other recent startups too are doing great, namely, Ola Electric and Ather Energy. 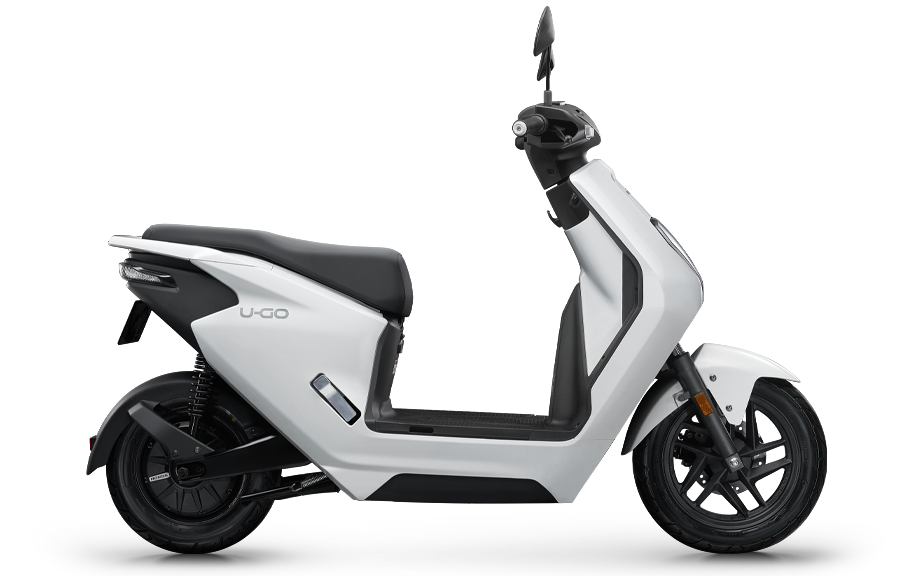