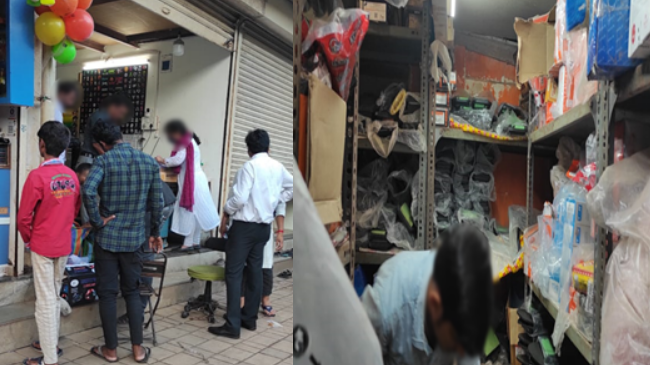 Honda again commits itself to customers’ safety. With its zero-tolerance policy toward counterfeit parts, Honda further enhances its measures. Honda’s dedicated Intellectual Property (IP) wing will continue to take strict action against counterfeit parts in the future as well. This is a continuous effort in the direction of improving customer safety.

With the support of the Crime Branch, Economic Offence Wing (EOW) of Mumbai Police, Honda recently traced a large supply chain of fake parts. As a part of this, the police conducted four raids in Mumbai on the 25th and 29th of August at Chembur and Grant Road. Under this, the police seized over 1500 fake two-wheeler parts. Honda mentioned that the value of the parts was over INR 3 lakhs. Furthermore, FIR was also lodged against four accused persons. Police are currently investigating the case further.

Honda Vigilant About The Rise Of Counterfeit Parts

Honda has always been vigilant of counterfeit parts across the country. This speaks of the company’s commitment to rider safety. Honda’s IP wing has also filed complaints with various State Police across the country. In addition to this, police have conducted raids in Pune (Maharashtra), Bangalore (Karnataka), New Delhi, Ghaziabad (U.P.), and Malda (West Bengal). Accounting for all, they seized over 12,000 fake parts of value over INR 20 lakhs in Financial Year 2022.

Say NO To Counterfeit Parts

Counterfeit parts may cost less, But they downgrade the vehicle’s performance. Most importantly, it may also compromise the rider’s safety. Thus, Honda advises all customers to only use genuine parts for the best performance of the vehicle and for personal safety. Customers are thus requested to contact the nearest dealer for genuine parts. They can use Honda’s official part locator URL to identify the outlets selling genuine Honda spare parts. 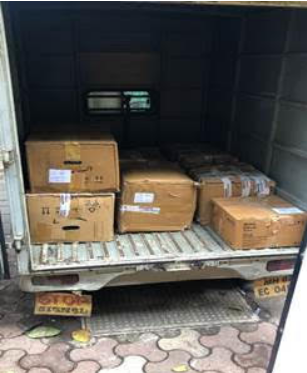