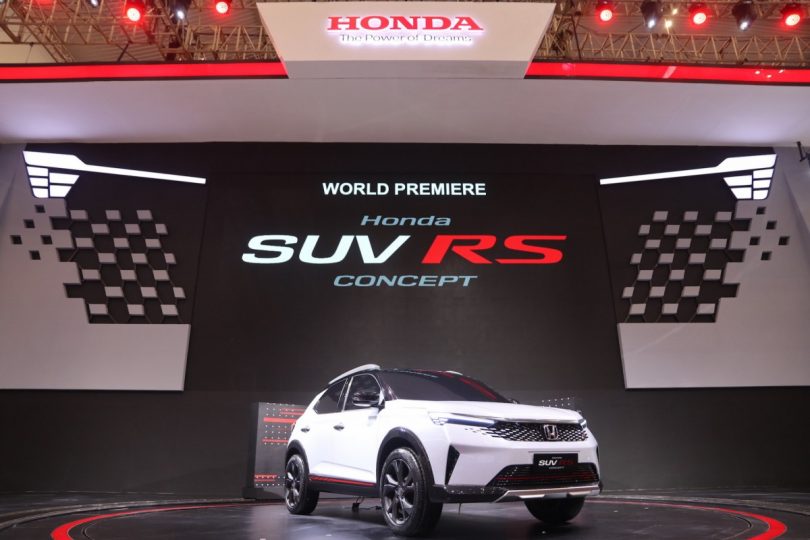 Previously there was some uncertainty around the future of Honda in India. But, the carmaker has come forward and suggested otherwise. Honda has confirmed that they are pretty much dedicated to the Indian market. In fact, they also have plans to expand their business by introducing new models. First of which is a compact SUV that will arrive sometime next year. For the past few years, we have seen tremendous growth in the sales of SUVs in the Indian market.

Honda currently has one SUV offering in its portfolio, which is the WR-V. Lack of SUV offerings, when compared to its rival car manufacturers, is also one of the main reasons for Honda’s declining sales volume. Back in 2015, Honda’s market share was 7.26 per cent, and now it has fallen down to less than 3 per cent. This declining sales figure is also one of the main reasons why Honda decided to close its Greater Noida manufacturing facility. With the upcoming compact SUV, Honda will aim to attract more customers and revive its sales figure.

As per reports, Honda’s SUV offering will rival the mid-size options in the market. This includes the likes of Hyundai Creta, Kia Seltos, Skoda Kushaq and Volkswagen Taigun. Furthermore, we are also expecting Maruti Suzuki and Toyota to come up with their models. There are high chances that Honda’s SUV will share its platform with the current City. We could also see some visual cues borrowed from the BR-V and HR–V SUVs.

In the mechanical department, we expect Honda to continue with the 1.5-liter iVTEC petrol engine. The same which we see in the current generation City sedan. With Honda introducing the e-HEV trim for the City, we won’t be surprised to see the same in the SUV offering as well. This will give a significant boost in terms of mileage, which always scores highly in India, where fuel prices are skyrocketing. 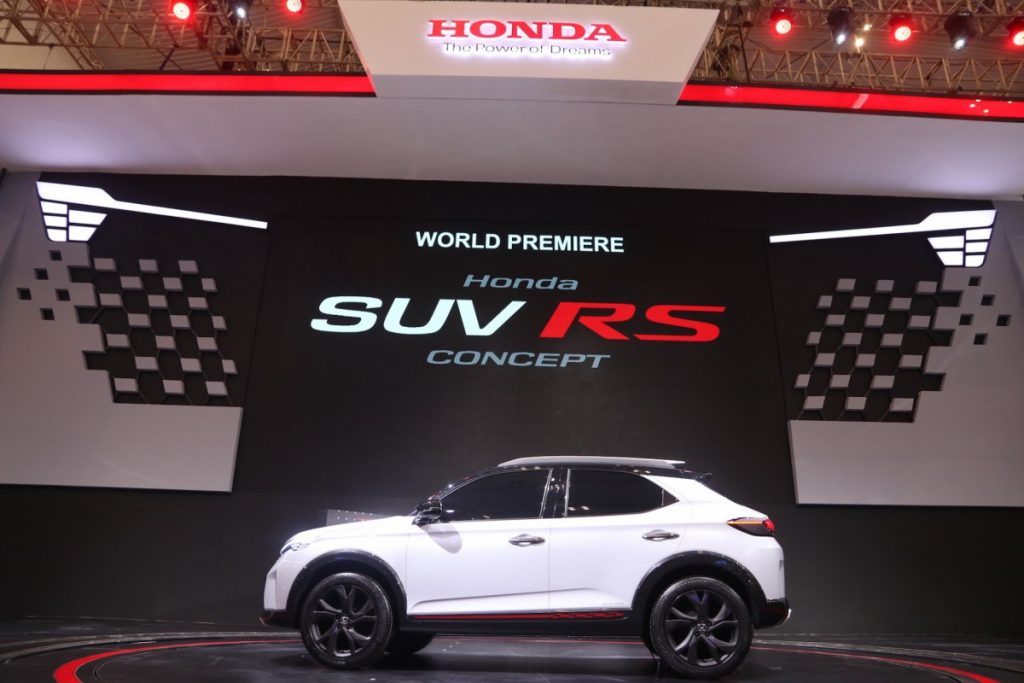