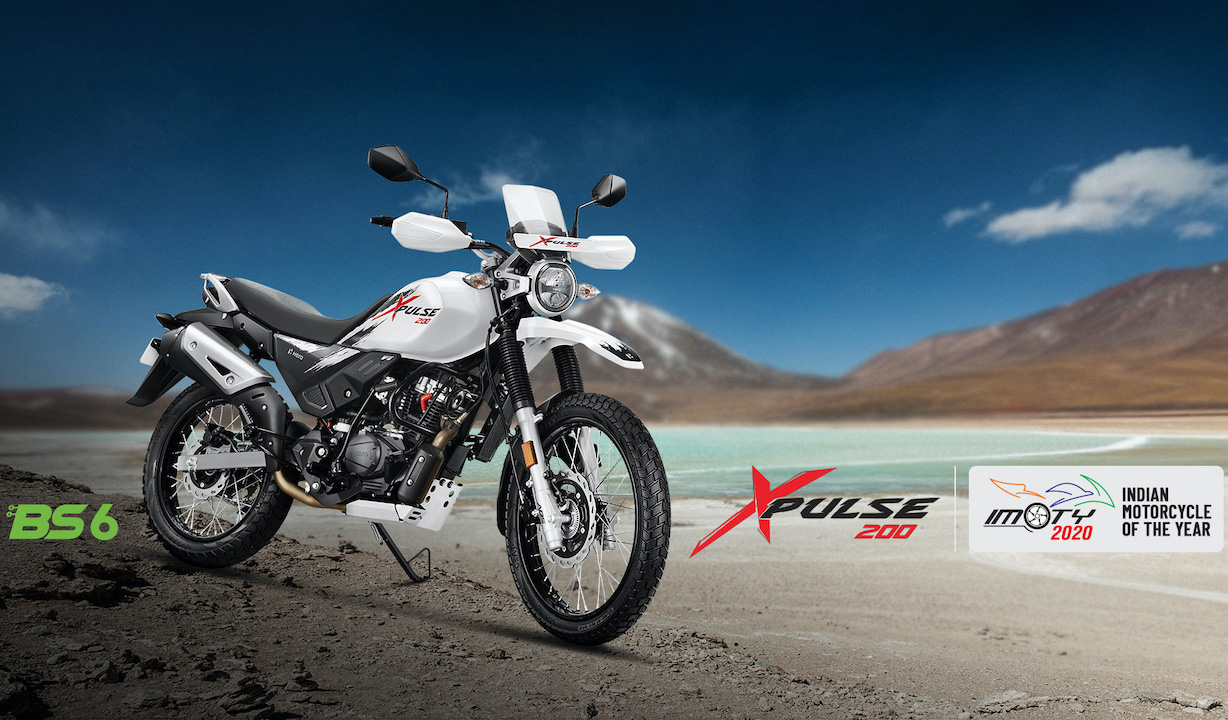 The Hero XPulse 200 in its BS6 avatar is expected to come with an upgraded air/oil-cooled engine with an external oil-cooler mounted vertically on the left-hand side that helps the off-roader run cooler and sustain higher RPMs as compared to the air-cooled-only predecessor. The BS6 model will also be available only with fuel-injection and the carburettor version is likely to be discontinued.

The BS6 emission compliance is likely to be achieved using a larger catalytic convertor system that reroutes and runs down from the header under the engine and then back up to the muffler. On the predecessor, the exhaust header runs next to the engine block and goes back up to the muffler. Even with the new rerouted exhaust system, which goes underneath the belly, the brand claims that the ground clearance has been retained to its original 220mm, but the new BS6 model tips the scale at 157 kgs which is 3 kgs more than the BS4 (fuel-Injected) version and 4 kgs more than the BS4 carburetted version, owing to the larger and heavier catalytic convertor system as well as the added oil-cooling system. 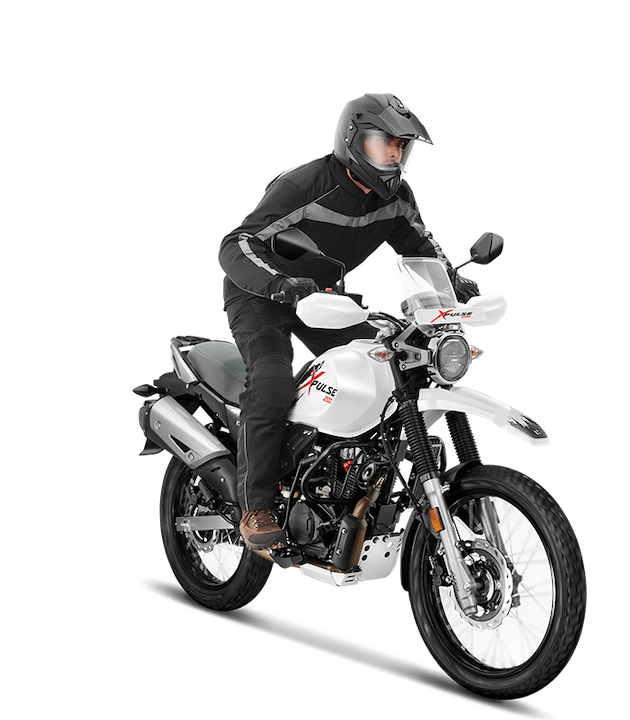 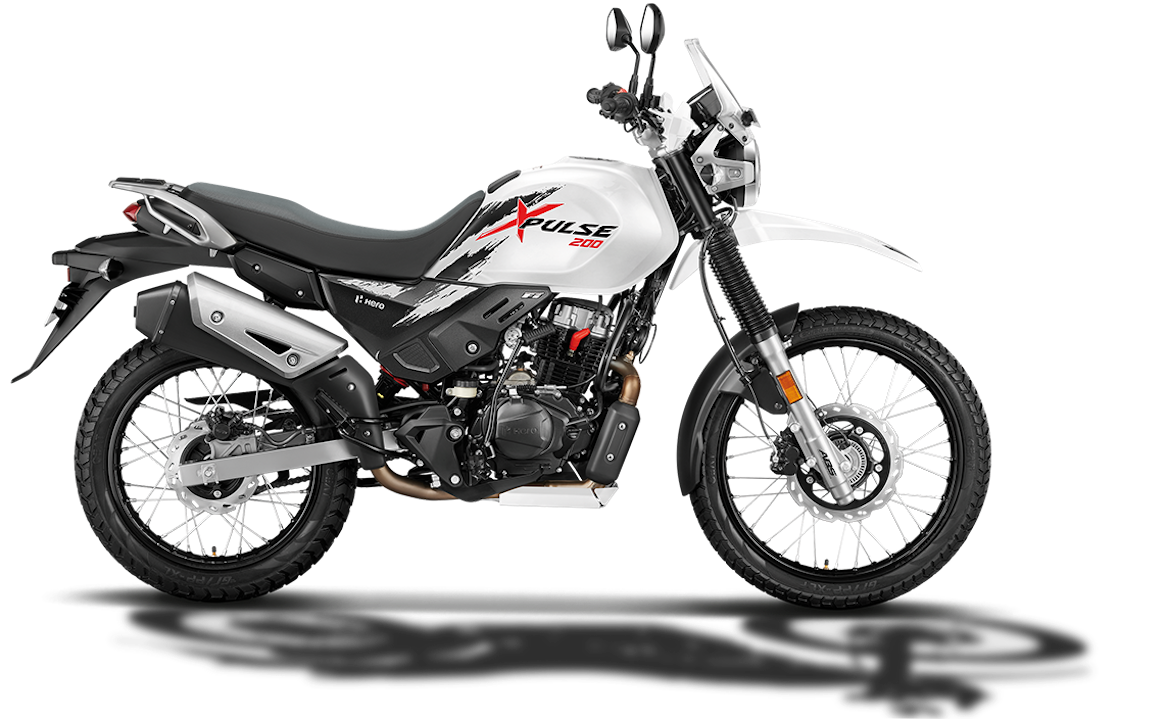 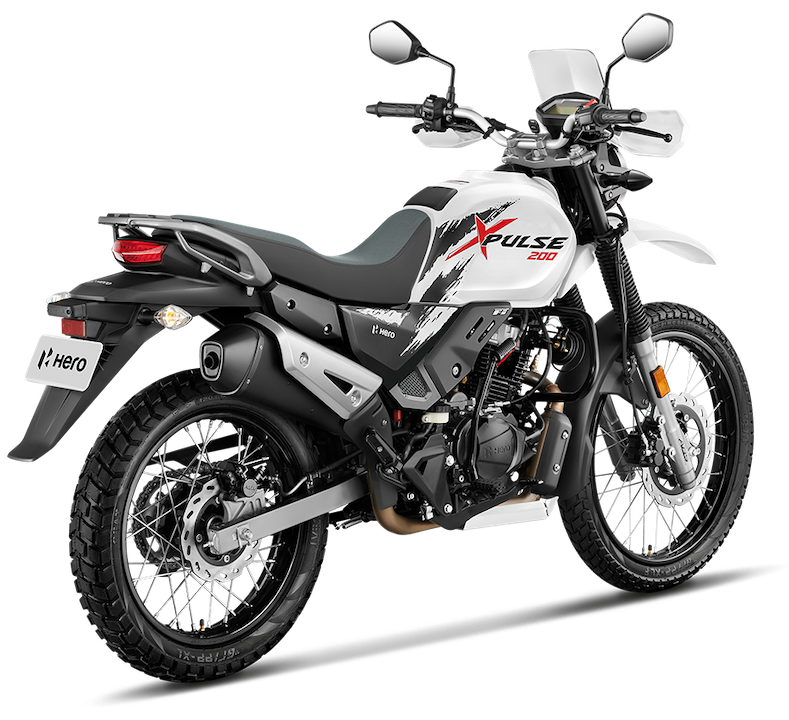