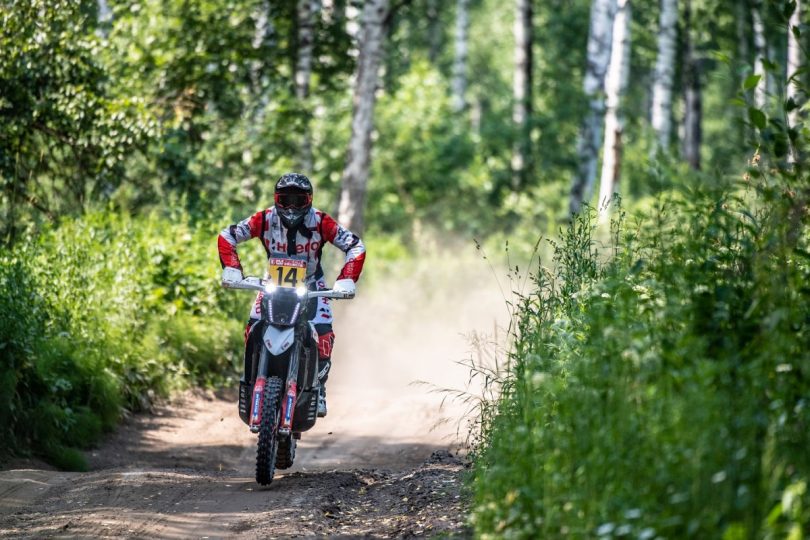 Hero MotoSports has registered a podium finish at the 2021 Silk Way Rally. This makes it the team’s first-ever podium finish in the FIM Cross-Country Rally World Championship. Franco Caimi put up a great show by finishing 3rd in the overall rankings. Meanwhile, Sebastian also had a great rally and finished in the 5th position. Joaquim Rodrigues did not have the best of the races and finished P-9 in overall rankings.

There were some hurdles in the last stage of the rally. Few sections were reconstructed with a bulldozer, as it was heavily degraded with the passing of cars and trucks a few days earlier. The start of the race went smoothly with wide and open tracks. But, eventually, the trail became a bit narrow and bumpy as it passed through the trees in the Siberian forests. In the end, the forest track allowed the riders to pick up some pace. The last part of the race brought the riders back to Gorno-Altaysk, where the podium ceremony was held. This time the race did not feature the Mongolian leg, and thus the race was cut in half.

This race was particularly one of the best races of Franco Caimi. The rider pushed hard throughout the race, which rewarded him with the third position. Franco Caimi was so good that he missed the 2nd position by merely 6 seconds. This race will help Franco to build up his confidence and be ready for the upcoming races. Sebastian Buhler also had a nice race and maintained a steady pace throughout. Joaquim Rodrigues mentioned he was not very happy with his result, which saw him finish 6th in the race. But, taking the positives from the race, he will come back more robust in the upcoming races. 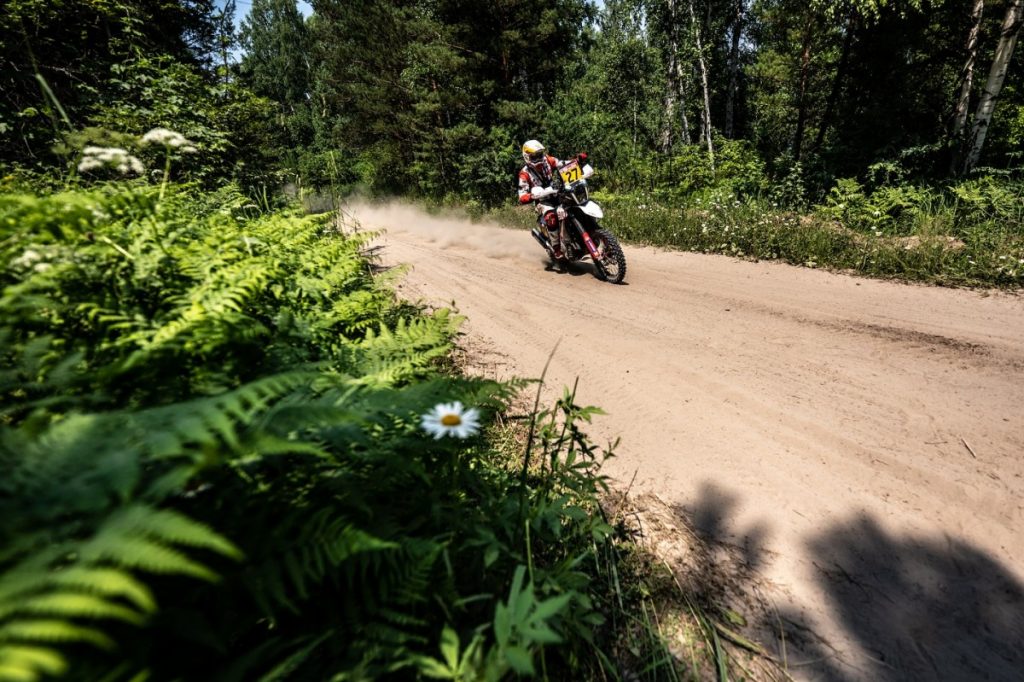 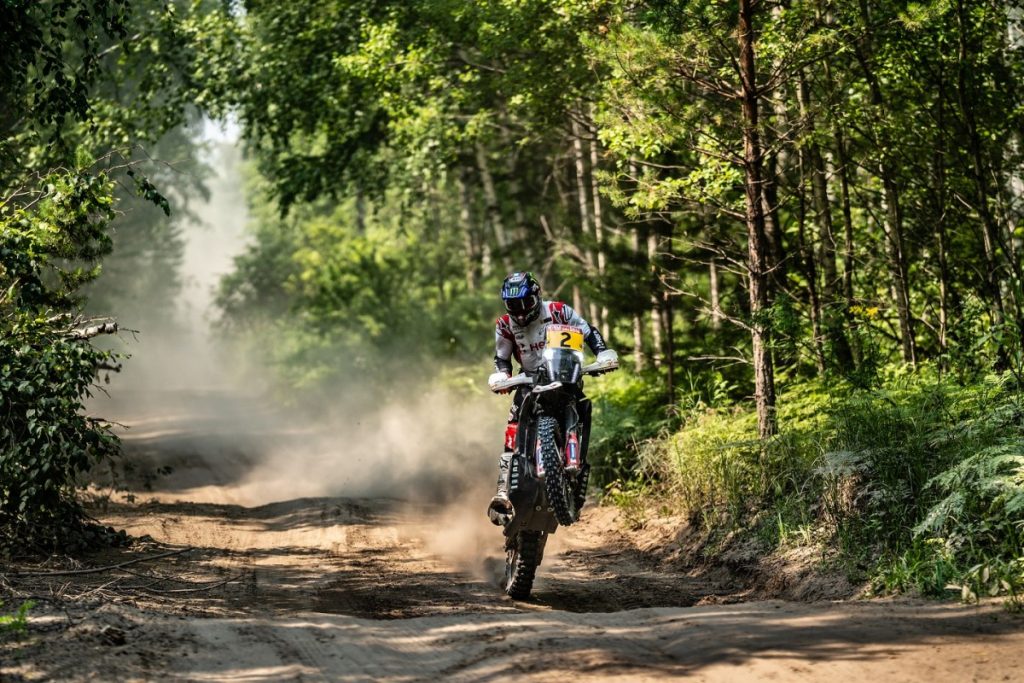