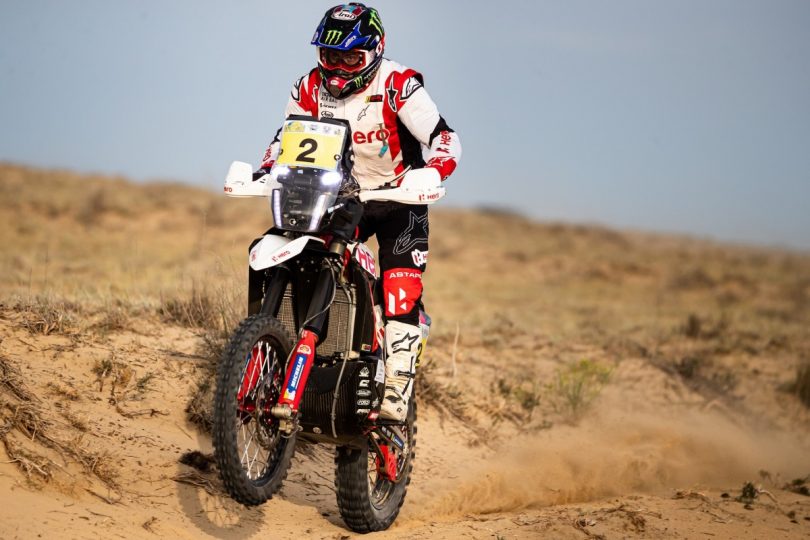 Hero MotoSports finished the Rally Kazakhstan on a high note. The team rider Joaquim Rodrigues finished stage 5 on P1, which is quite remarkable. The two riders, namely Sebastian Buhler and Franco Caimi, finished in 8th and 10th position, respectively. This means that all three riders finished in the top-10, making the rally a huge success for the Hero MotoSports Team.

In the overall Rally GP class rankings, Rodrigues in on the 7th position, followed by Caimi in eighth and then Buhler in ninth place. This was the first desert race of the season, and the team did cope with the conditions pretty well. Currently on the top of the Provisional Overall Rally GP class ranking is Ross Branch, representing the Monster Energy Yamaha Rally team.

The Portuguese rider started the race at 6th position. And as the race progressed, he built up his momentum and thus ended up winning stage 5. This was his first-ever stage win in the FIM Cross-Country World Championship. Sebastian Buhler also started well and finished the race in eighth place. Franco Camini’s race had some sour moments, as he made some minor navigation errors which cost him few positions. But otherwise, his race was pretty much top-notch, and it was also well appreciated by his team. The last stage of the race was challenging: stony deserts, wadi crossing, rocky nuts, and some tricky descents. But, due to some technical issues, the last stage was reduced from 270 km to 160 km.

Silkway Rally On The Target Next

After putting some a decent show at the Rally Kazasthan and Andalucia Rally earlier this season, the team will shift its focus to the Silkway Rally, which is scheduled in the first week of July. The team will build up their experiences and prepare for the much-awaited Dakar Rally 2022. 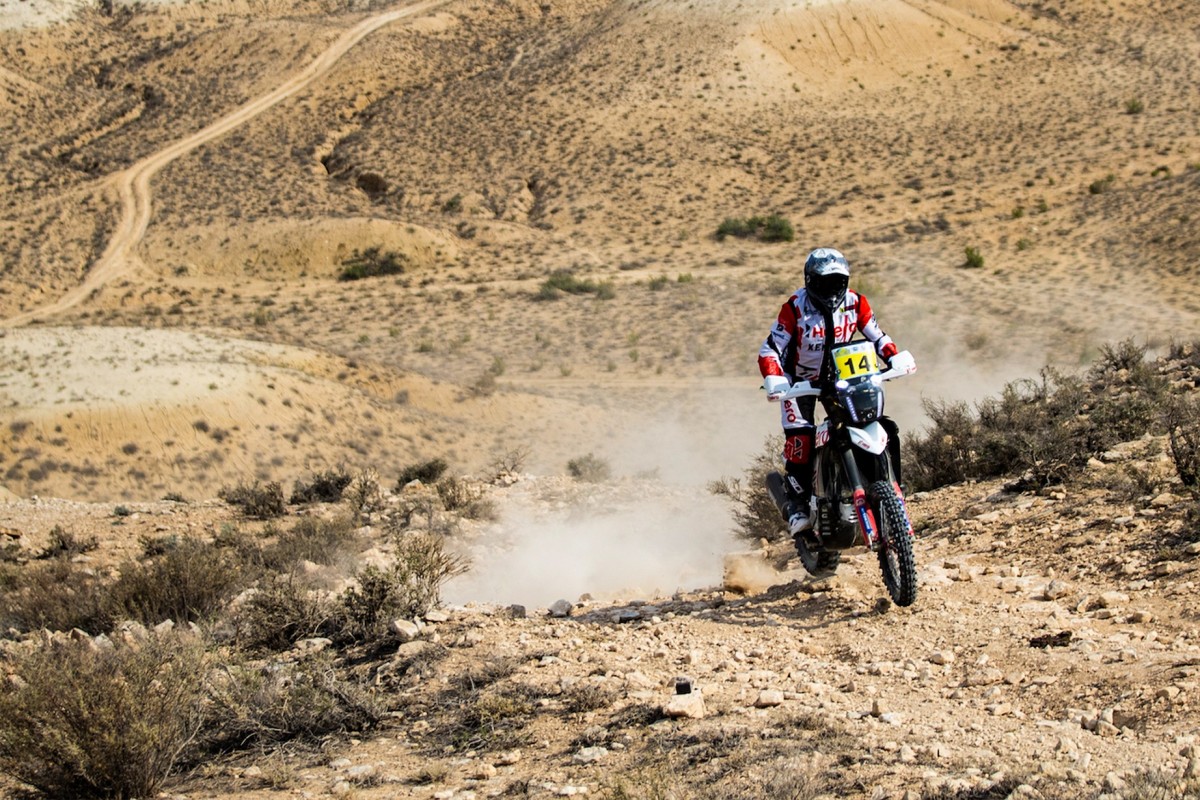 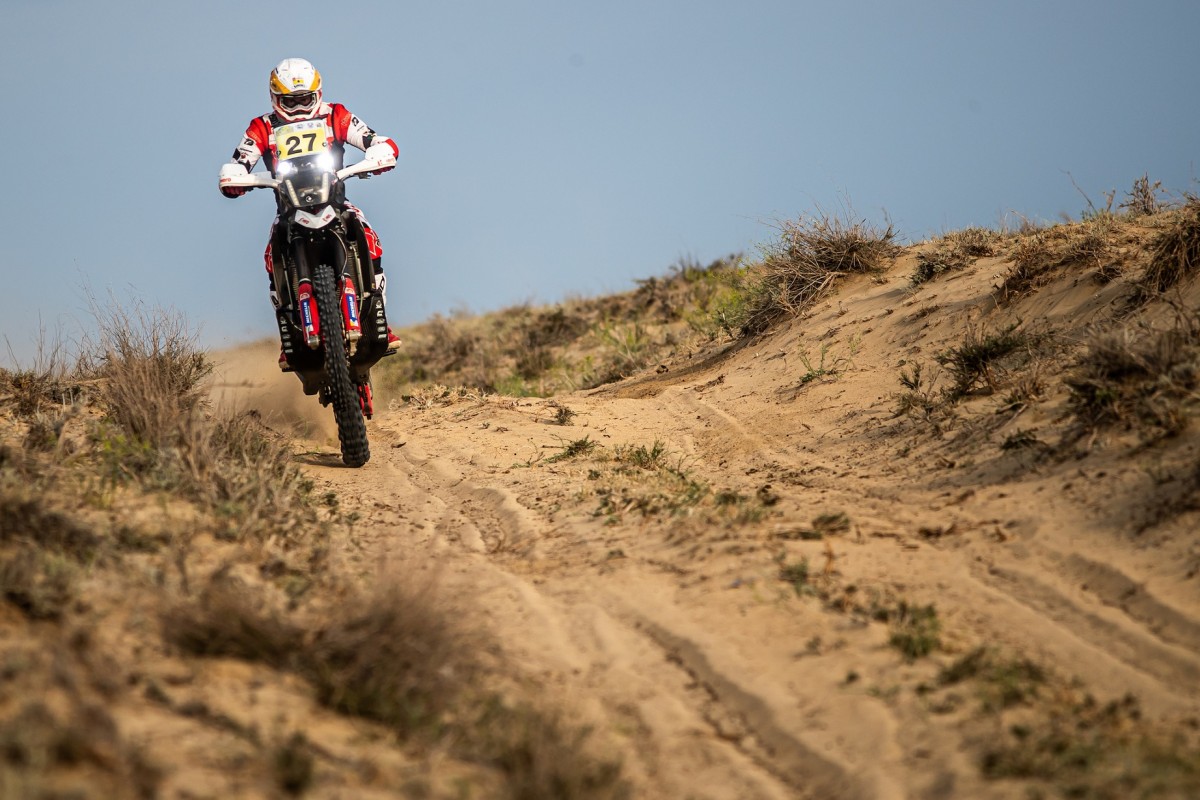