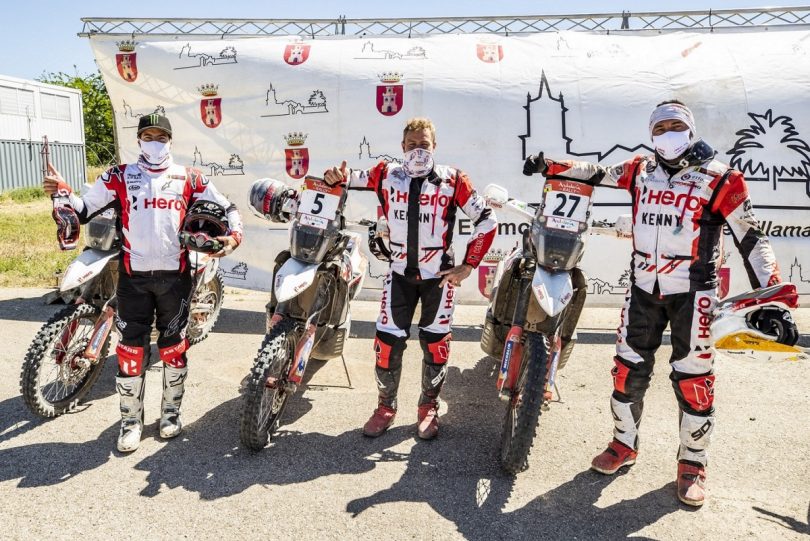 Hero MotoSports, the rally racing team of the world’s largest two-wheeler manufacturer, completed the Andalucia Rally on a high note. Two of its riders made it to the top-five finishers. Joaquim Rodrigues and Franco Caimi finished 4th and 5th position respectively in the provisional overall ranking.

Thus, the team ended their first rally of the season with a great result. This result will provide enough confidence and a morale boost for the upcoming races. As per schedule, the next race is the ‘Rally Kazakhstan,’ scheduled from 7th June to 13th June. The team will involve themselves with enough practice and saddle time, thus aiming to finish at higher positions.

Andalucia Rally – As It Happened.

After a strong finish at the Prologue stage, the team was set to make it to the podium in the overall race standings. Joaquim Rodrigues, the winner of the Prologue stage, made a very positive start to the race. But, owing to a couple of crashes, he finished in the 7th position, thankfully returning with the motorcycle in working condition. Rodrigues ended the race in the 4th position, all thanks to the 1st position he secured in the Prologue Stage. Franco Caimi, riding for Hero MotoSports for the first time, never looked like a newbie in the team. In the final stage, he proved his skills, thus finishing 5th in both final and overall standing.

Andalucia Rally Will Act As The Stepping Stone For Future Races

The third rider for Hero MotoSport, Sebastian Buhler, missed the podium finish due to a time penalty. He received a 15-minute penalty for an engine change which effectively cost him a potential top-3 finish. Nevertheless, he showcased enough valour to put the new engine to good use. He finished the final stage in 4th place and ended the race with 8th position in the overall ranking. The Hero MotoSports team described this race as a great start to the season. They also mentioned that the motorcycle performed to their expectations and looked forward to the upcoming races. 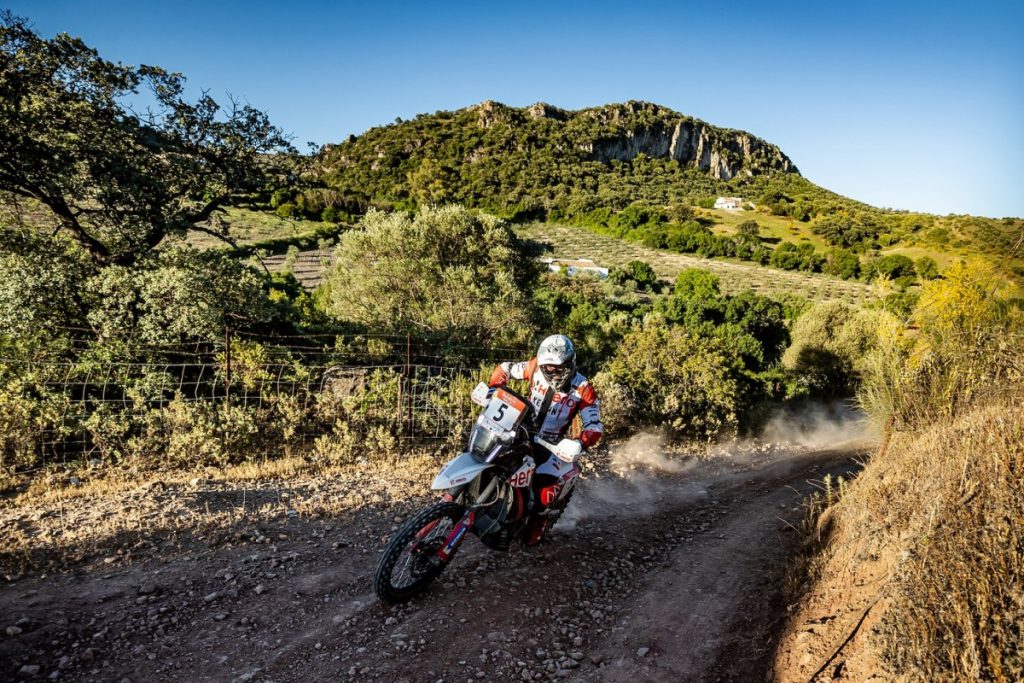 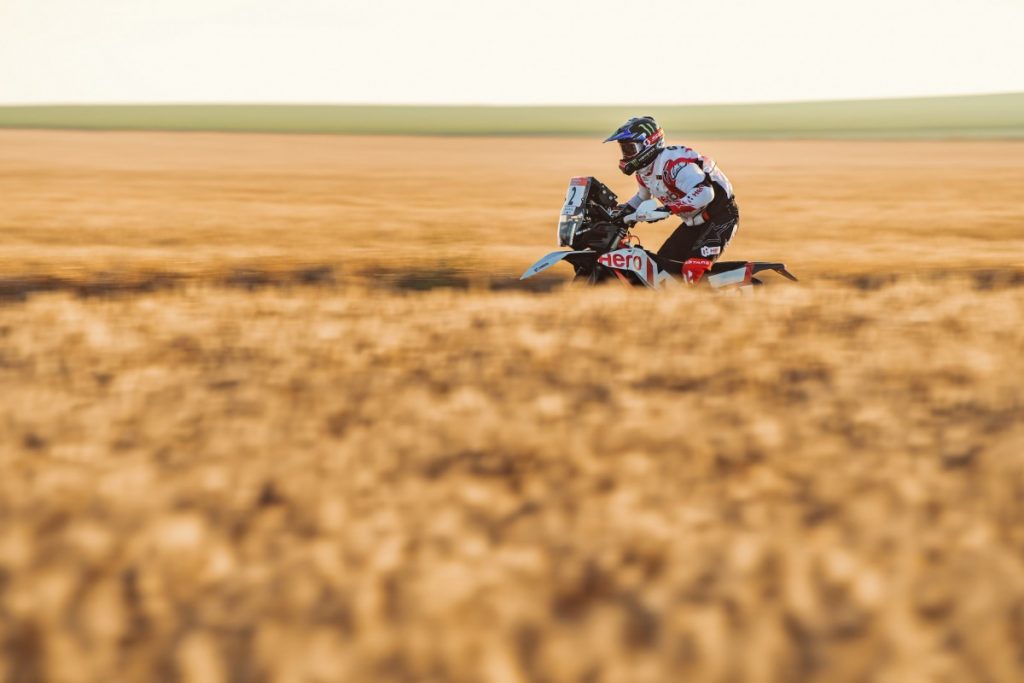 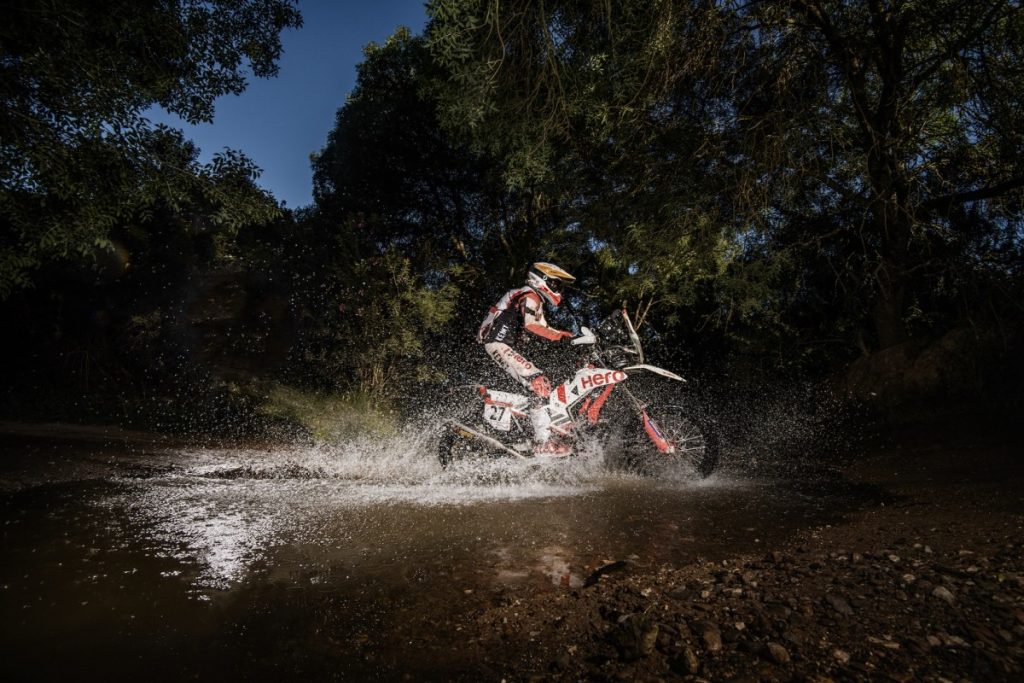