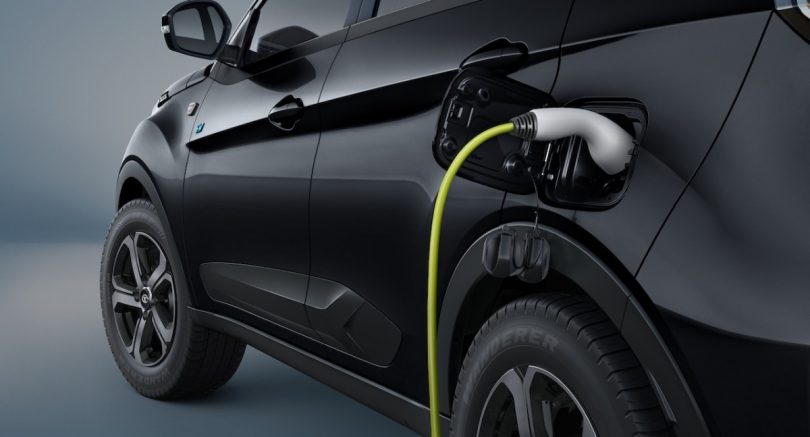 Tata Power installs the first rapid charger near the Statue of Unity. This move is in tune with Gujarat Government’s aim to make Kevadia the first only electric vehicle city in the country. Tata Power has set up its EZ Charge (Charging Station) near Kevadia Railway Station. This will attract a lot more electric vehicles to visit the World’s Tallest Statue. Tata Power’s EZ Charger application offers a user-friendly interface that makes it convenient for all EV owners to navigate and locate the nearest EV-charging stations in real-time.

Customers can also book, charge and pay for the services via the Tata Power EZ Charge application. Along with cars, the Gujarat Government is also employing electric buses and two-wheelers on the roads of Kevadia. This charging station will encourage more electric vehicles to visit the Statue of Unity from nearby cities like Surat, Vadodara, and Ahmedabad.

With the growing demand for electric vehicles in the country, robust and viable charging infrastructure is a must. Tata Power is one of the leading power utility companies with an expansive network of over 4,000 home chargers and 500 public chargers. Currently, the company has its presence in over 102 cities, and soon more cities will join in. Along with Tata Power, many OEM automotive companies are also setting up their infrastructure, which will collectively benefit the growing electric customers in the country. 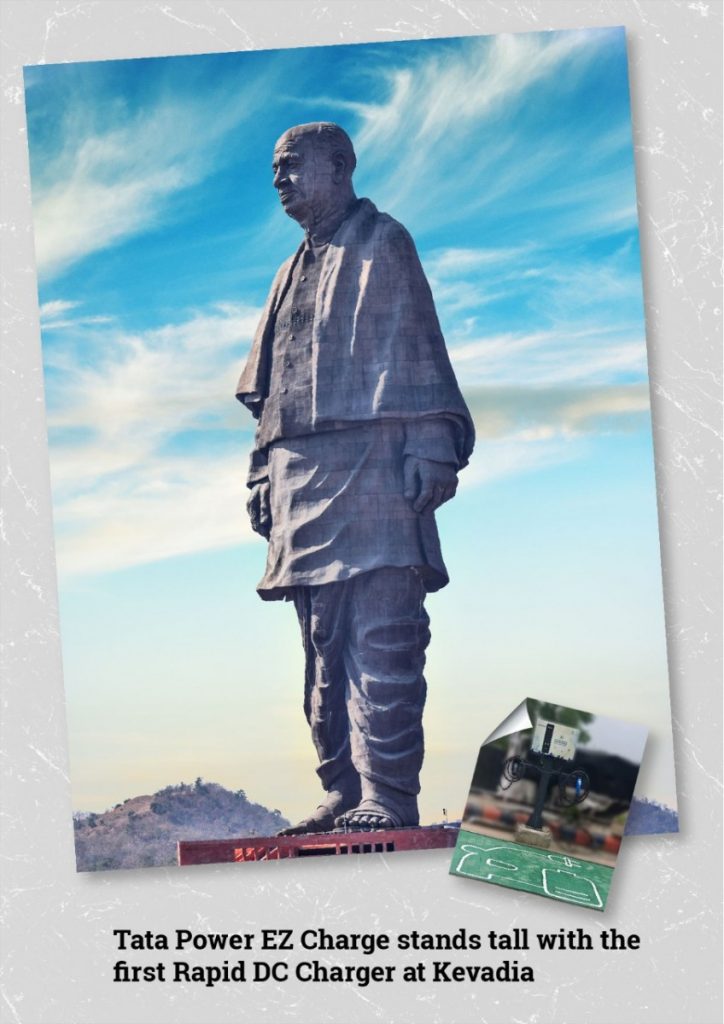