Hero MotoCorp could be planning to launch an improved version of the Xpulse 200 motorcycle in the Indian market. The new bike will come with new colour options and graphics. But spy images of the test mule also reveal an exciting update to the engine. A close-up photo of the tank reveals a ‘4Valve’ sticker, which leads us to believe that the brand plans to upgrade the engine to a four-valve engine.

Hero MotoCorp appears to be testing the new Xpulse 200 4V on public roads. This leads us to believe that the motorcycle is in the final production stage and will soon make its debut. The spied motorcycle comes with new body graphics and colour options. The test mule was seen with Black bodywork and Blue body panels. The brand could also be planning to launch more such colour options on the Xpulse 200 4V.

Powering the current Hero Xpulse 200 is a 199.6cc air-oil-cooled single-cylinder engine. The engine comes with electronic fuel injection but a 2-valve SOHC valve distribution system. The motor produces 18 PS of power and 16.45 Nm of torque paired to a 5-speed gearbox. But the spy shots of the new Xpulse 200 4V reveal that the brand is planning to introduce a four-valve distribution system. This will not only help improve the performance but also make the engine efficient at higher speeds. The four-valve system is likely to help increase the motorcycle’s highway performance that the bike currently lacks.

Hero MotoCorp may leverage the upcoming festive season in the Indian market for the launch of the Xpulse 200 4V. The new Xpulse 200 4V will the upgraded powertrain will likely be INR 3,000 to INR 5,000 dearer than the current model. Currently, the Hero Xpulse 200 comes with a price tag of INR 123,150 ex-showroom, Delhi. 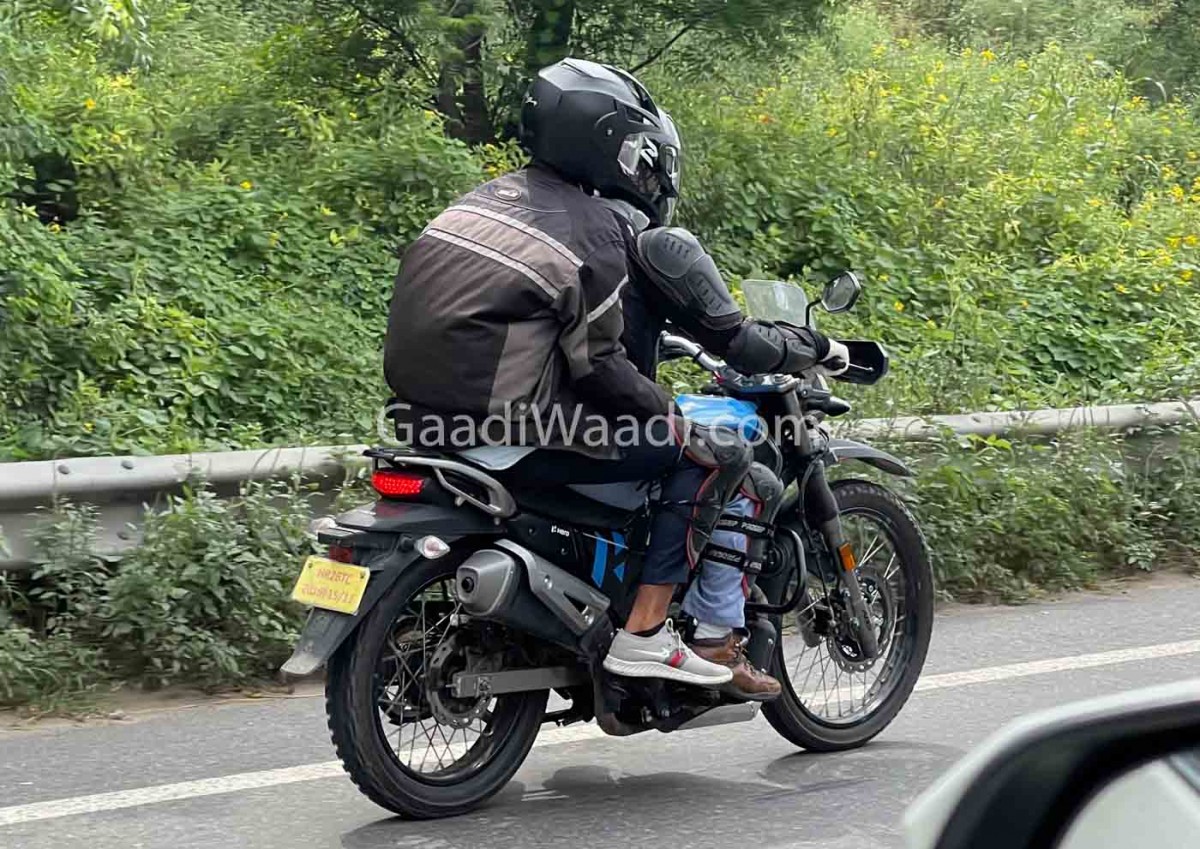 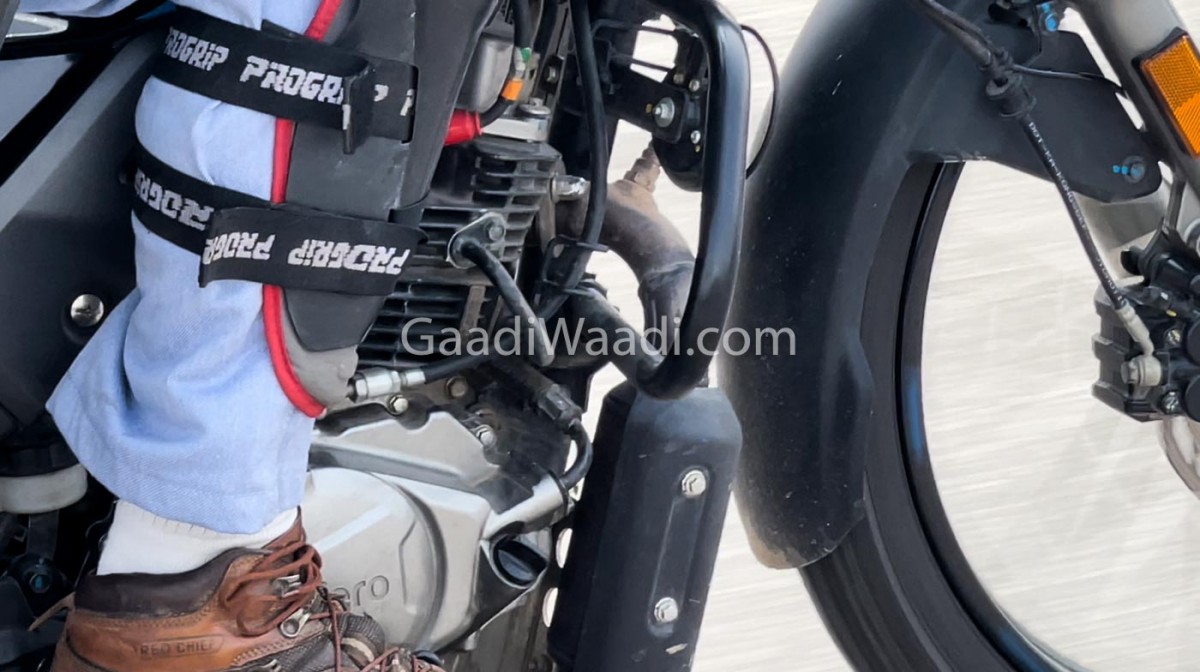 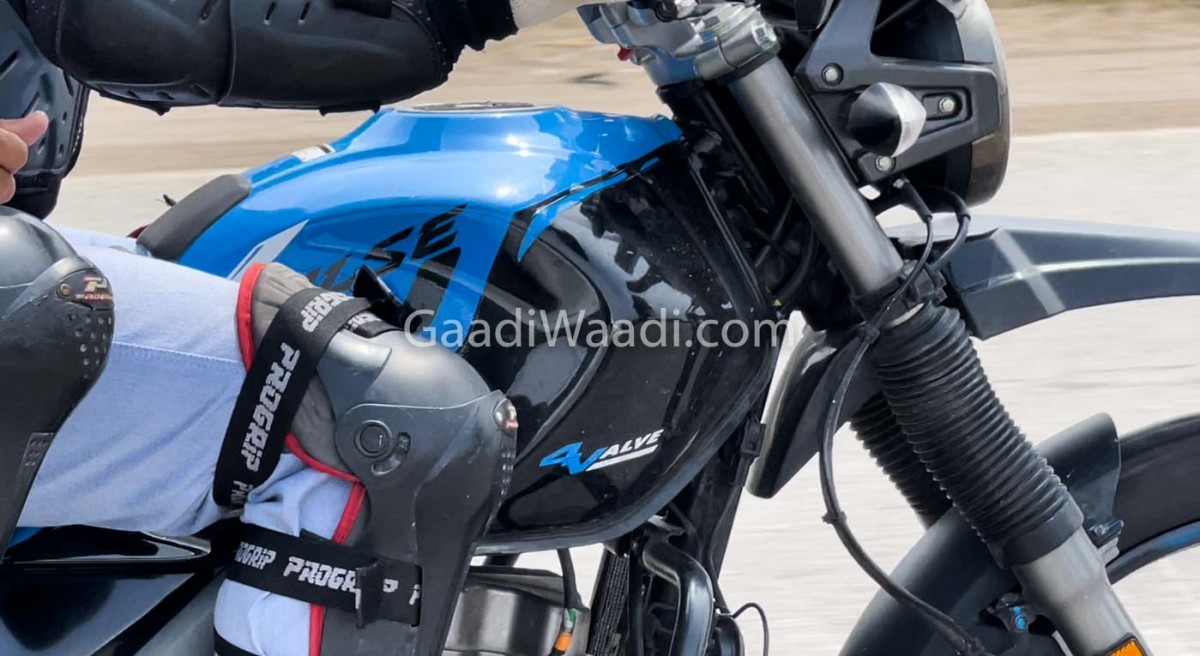 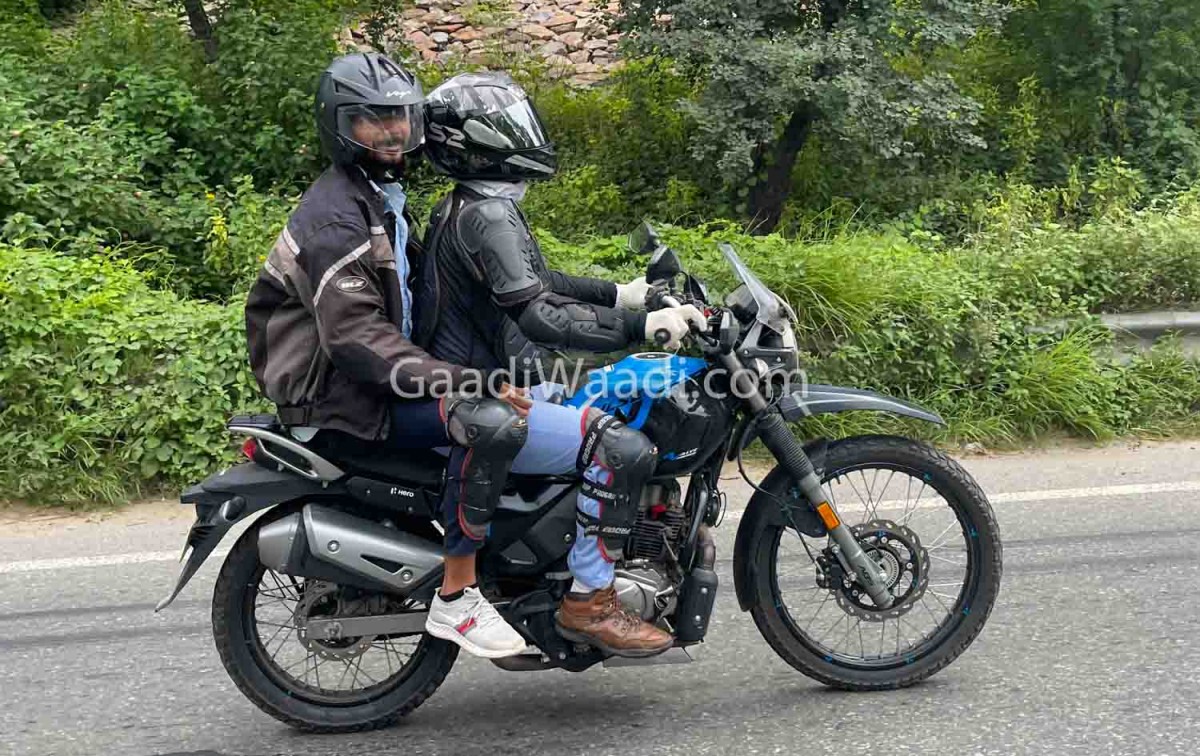