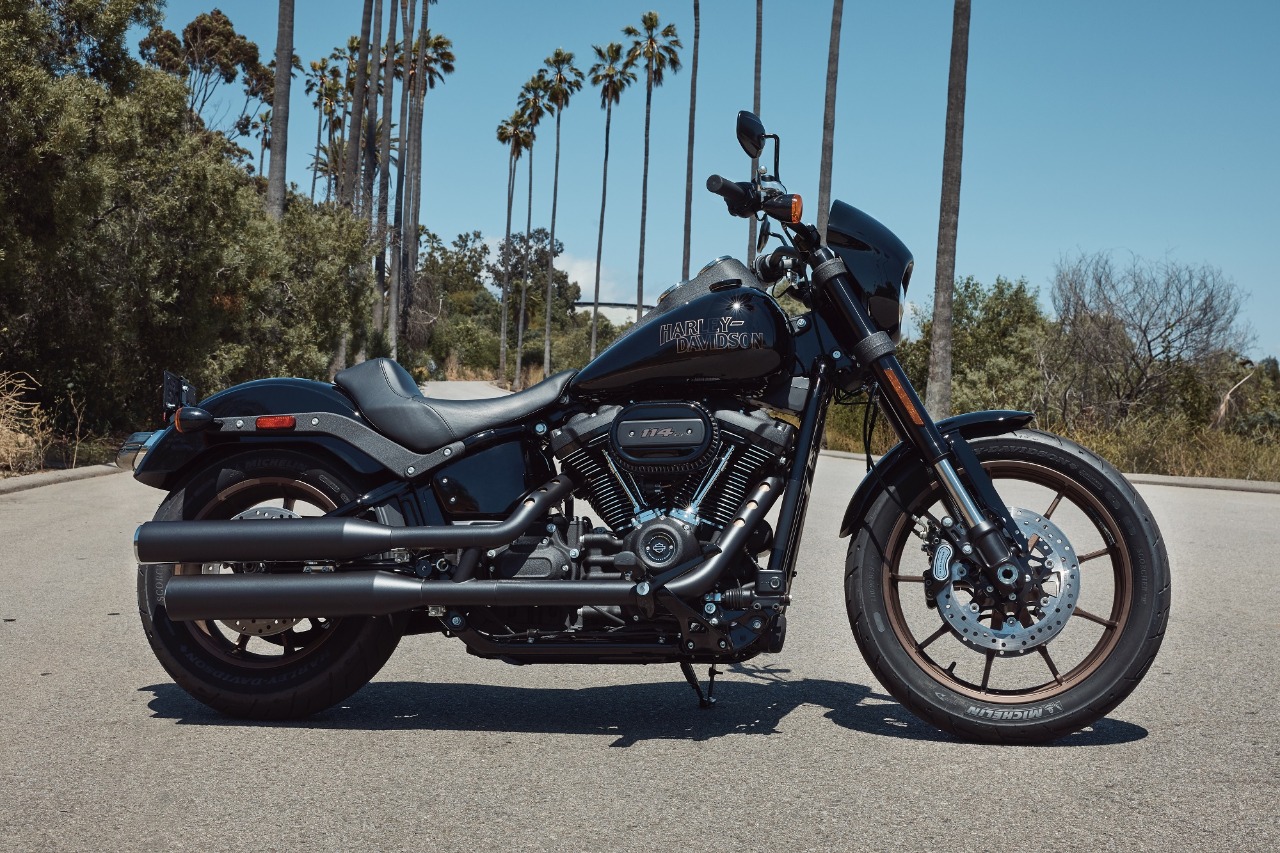 In the recent past, a story circulated that the Harley-Davidson Dealers Association could be planning to appeal to the courts, to take legal action against Milwaukee-based motorcycle company Harley-Davidson, for being “kept in the cold” as the brand decided to end operations in the Indian market.

Harley-Davidson had announced that the company will be shutting down its Bawal manufacturing facility as well as reducing the size of the Gurugram sales office. Furthermore, the brand also announced that it will be entering into a non-equity partnership with Hero MotoCorp to provide sales and service as well as spare parts, accessories, merchandise and H.O.G activities, calling it a ‘Smooth Transition’ that is due to take effect from January 2021.

While the rest wait to hear for adequate compensation, the new dealership offers are being held off for 23 of the 33. With Hero MotoCorp absorbing 33% of the network, the rest are left with uncertainty. The company has not yet decided on the fate of the 23 dealers that have not been absorbed by Hero MotoCorp, and the dealers feel that it is Harley-Davidson’s undeniable responsibility to provide a fair deal.

In other news, Harley-Davidson has showcased the new ‘Future High-Performance Custom Model’ on its official website. The Custom 1250 is expected to be powered by a Revolution Max 1250cc Liquid-Cooled V-Twin cylinder that does duty on the Pan America and pumps out 145 Hp of power and 122 Nm of torque. While the product could go on sale in 2021, the Custom 1250 is not likely to come to the Indian market, any time soon.