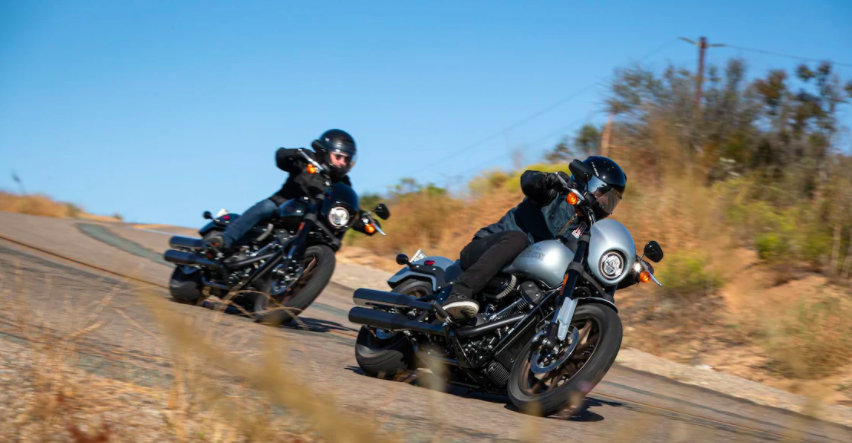 According to a press report, Harley’s India dealer could be planning to sue the American motorcycle company for being “kept in the cold” as the brand decided to exit its operations in the Indian market couple of months ago. Furthermore, Harley-Davidson also announced that it will be entering into a non-equity partnership with Hero MotoCorp to develop and manufacture small to mid-capacity motorcycles in the Indian market as well as to manage the sales and service of the existing motorcycles, its spare parts, accessories, merchandise such as riding gear and apparel.

Sources also report that around 33 Harley dealers are likely to take the company to courts as they “not happy with the treatment that they have received” and the dealers are already in talks with some of the top legal firms and the discussions on the same have been going on for about a few weeks now. The Harley dealers are also likely to hold a press conference with the Federation of Automobile Dealers Association of India (FADA). Furthermore, the aforesaid dealers have not officially commented on the same nor did Hero MotoCorp.

A couple of months ago, Harley-Davidson announced that it will be shutting down the Bawal manufacturing facility in India and simultaneously downsize the company’s sales office in Gurugram. Furthermore, the brand had announced that the dealership network would function and serve its customer’s as it is until the end of the contract term. 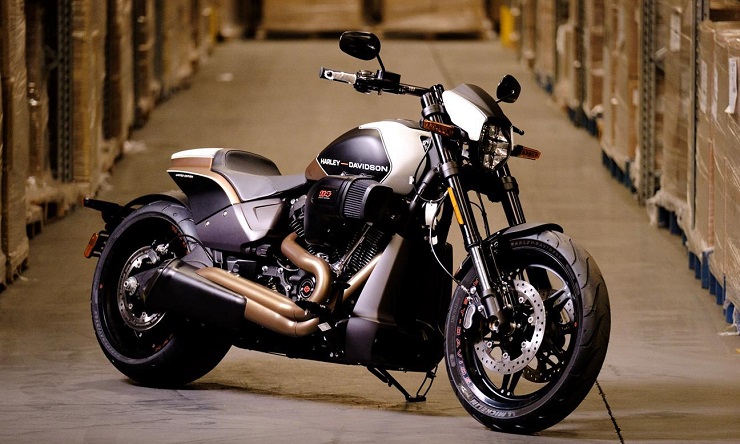