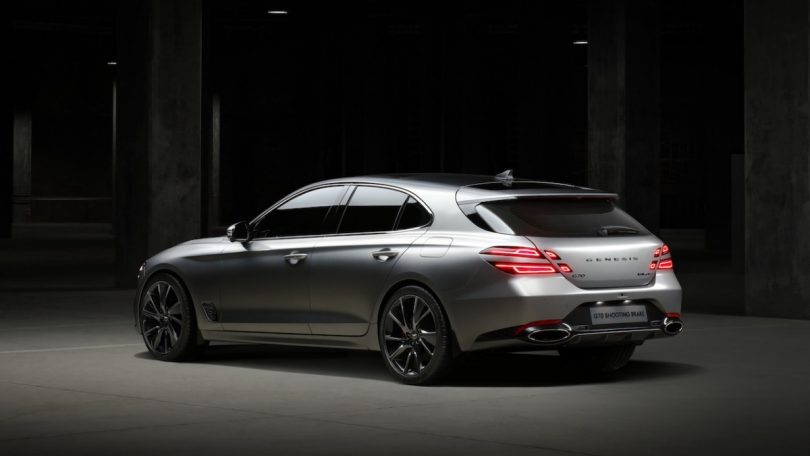 Genesis has announced that the brand will be commencing European sales later this year. The brand will start with Germany, followed by the UK and Switzerland. 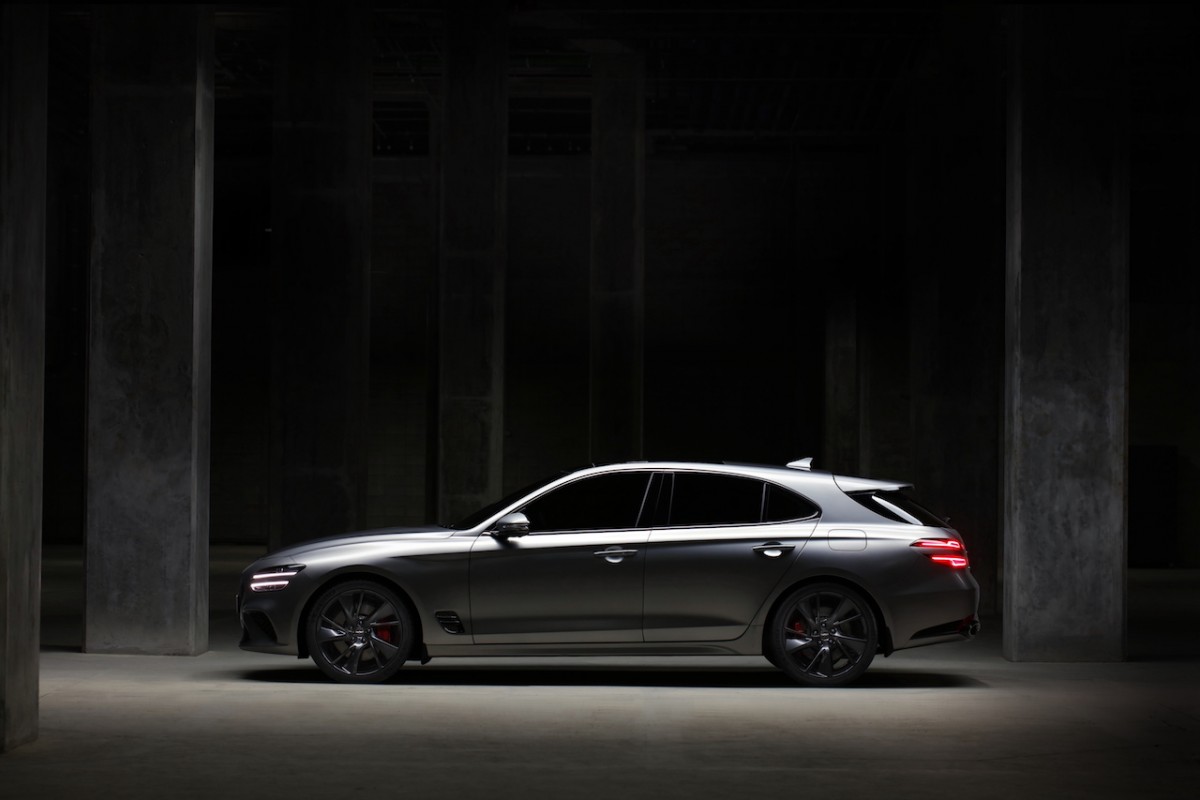 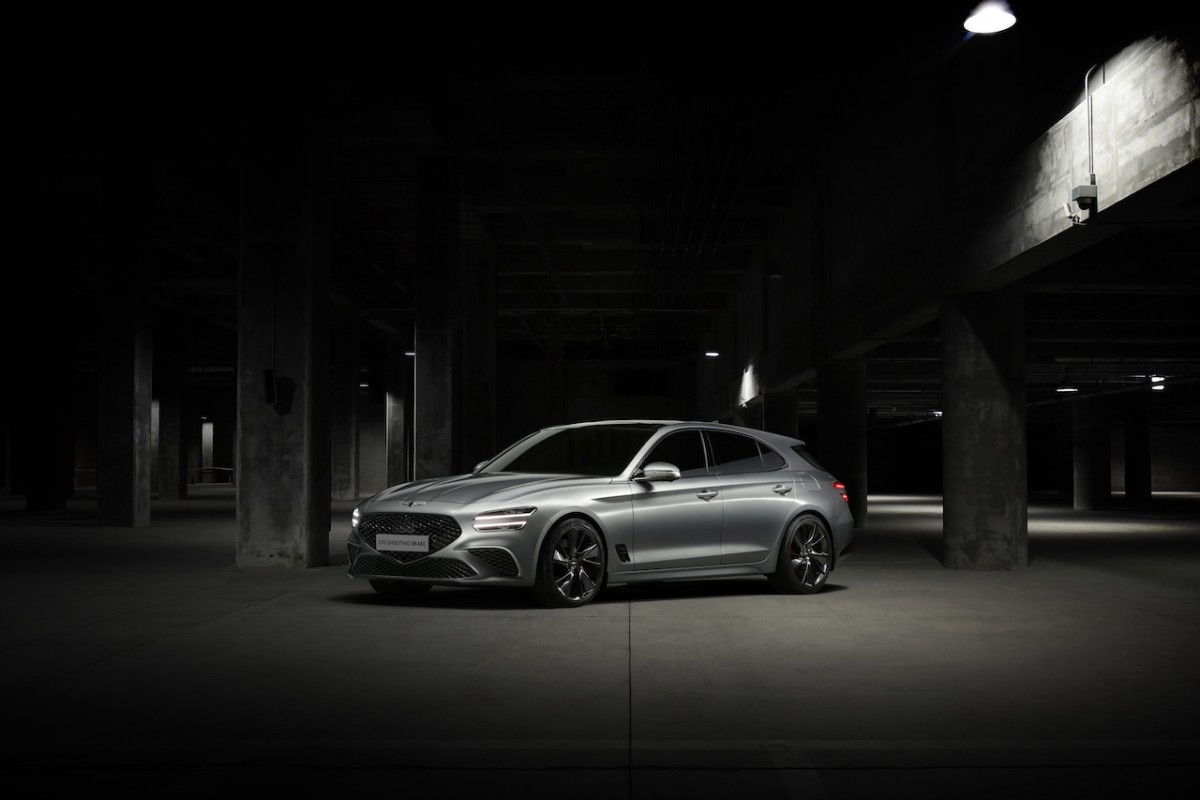 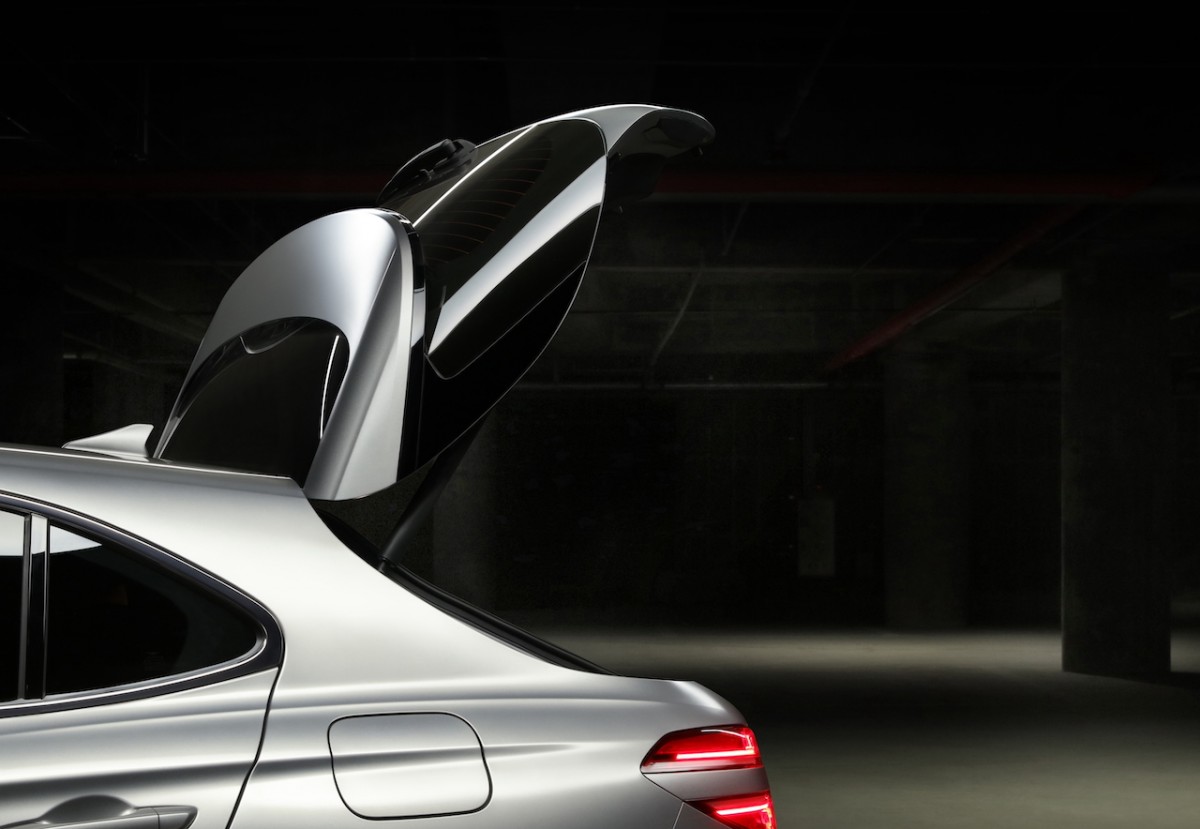