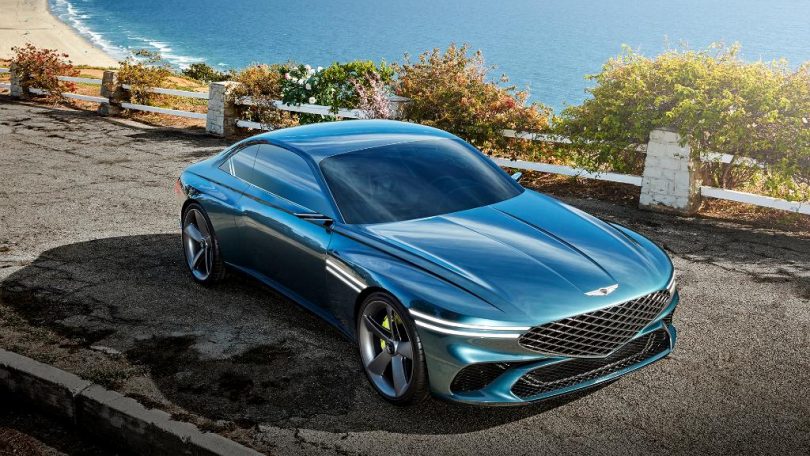 Genesis, the Korean premium car brand founded by Hyundai in 2015, reveals the Genesis X concept. This car will aim to showcase the world, what Genesis stands for – luxury, premium and sustainable. The EV-based Gran Turismo is the brand’s fifth concept car after New York, GV80, Essentina, and Mint concepts. Officially there is no update on the performance figures, but Genesis refers to this concept car as a ‘high-performance electric GT’.

What We Know Till Now?

The design of this concept car is the most striking characteristic. From the rendered images, it is very clear that Genesis is extensively using the X to refine its trademark Two Lines design language. In the front, the grille which is not so common on electric vehicles finds a place in the X, shaped like a shield that will help in improving the airflow. The rear end has a resemblance to the shape of a horseshoe, giving it a very striking outlook. The equipped turbine inspired five-spoke alloy wheels with lime-green brake callipers gives a hint about the car’s performance characteristics. Upon looking carefully at the released images, one can find an exterior video camera instead of the conventional outside rearview mirror.

Genesis X is a performance-oriented vehicle, and thus the interior design is driver-oriented. This is evident from the images of the dashboard and centre console which seem to surround the driver for easy operation. The driver’s seat finished in brown differentiates itself from the passenger seat which gets a full ocean wave green treatment, which further accentuates the car’s driver-oriented characteristics. The bucket seats with four-point seat belts will make sure that all the occupants sit tight and safe. The air vents along with the side window moulding define the brand’s two-line design language. Another highlighting feature on the interior is the free-form display which has various functions like navigation, climate control and other instrumentation. The Crystal Sphere Electronics Shift Lever helps in choosing the different drive modes.

Currently, there is no certainty when Genesis will make its entry into the Indian market, though in the international market the brand is making nice progress with its long list of sedans and SUVs offerings. 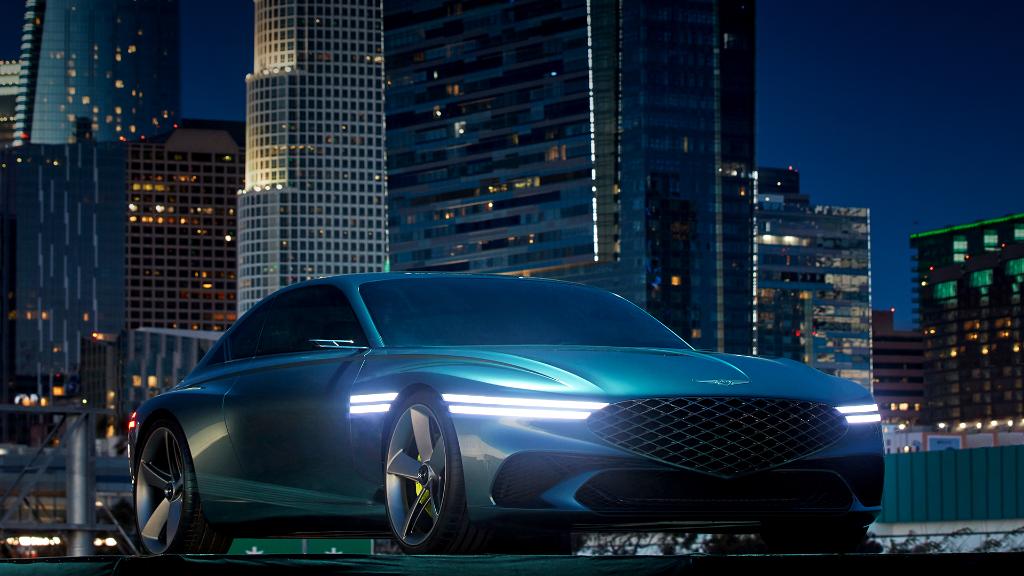 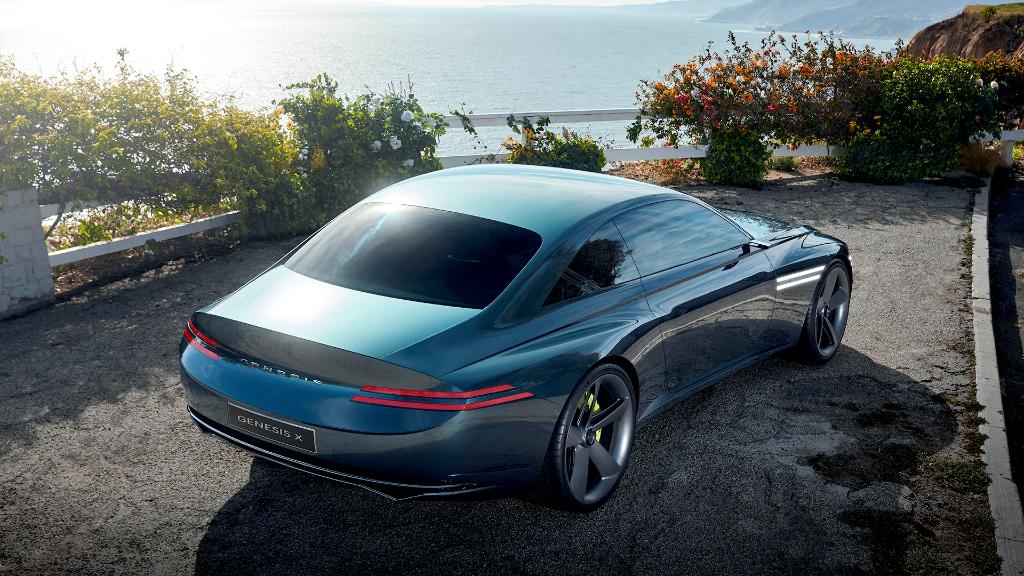 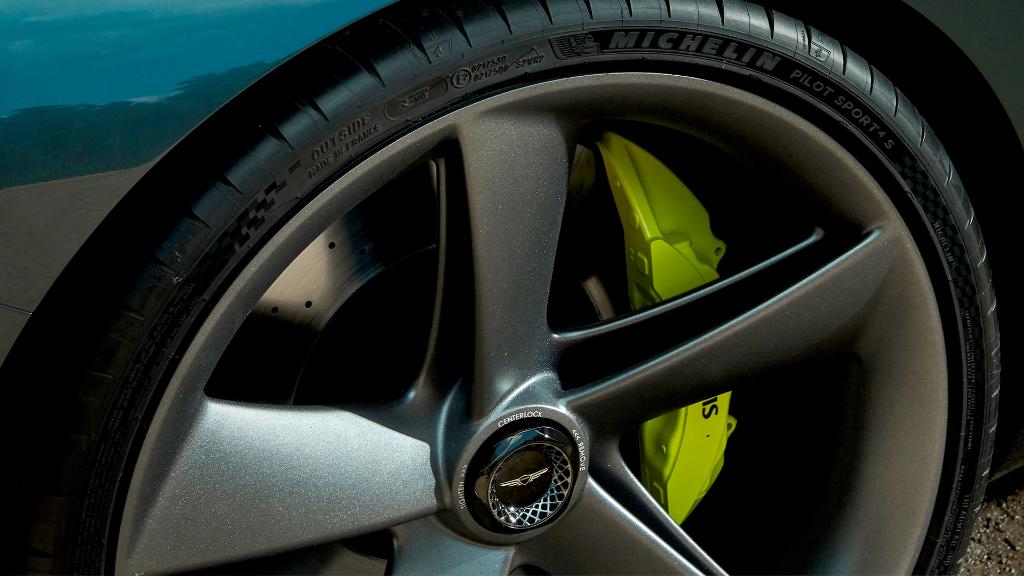 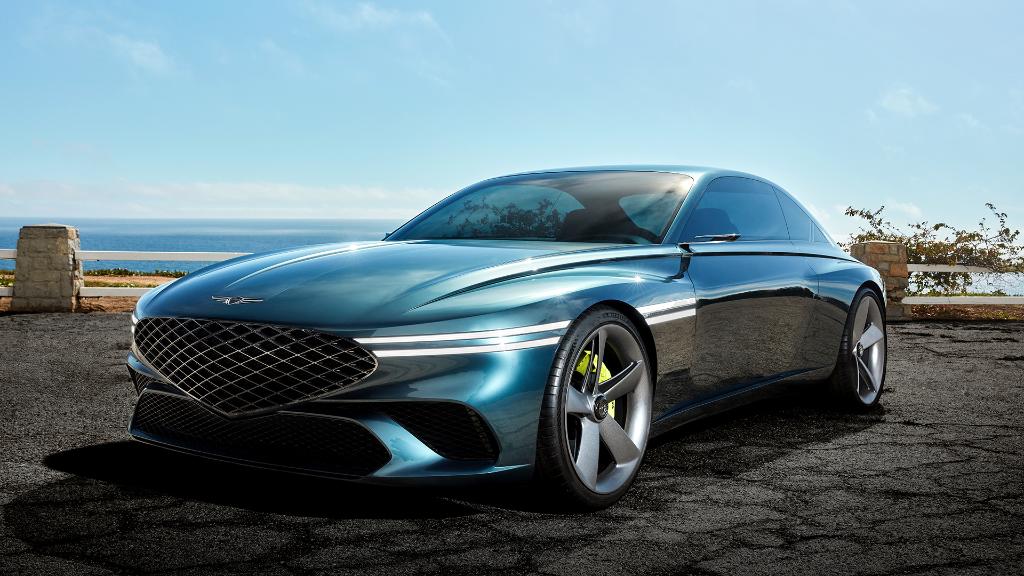