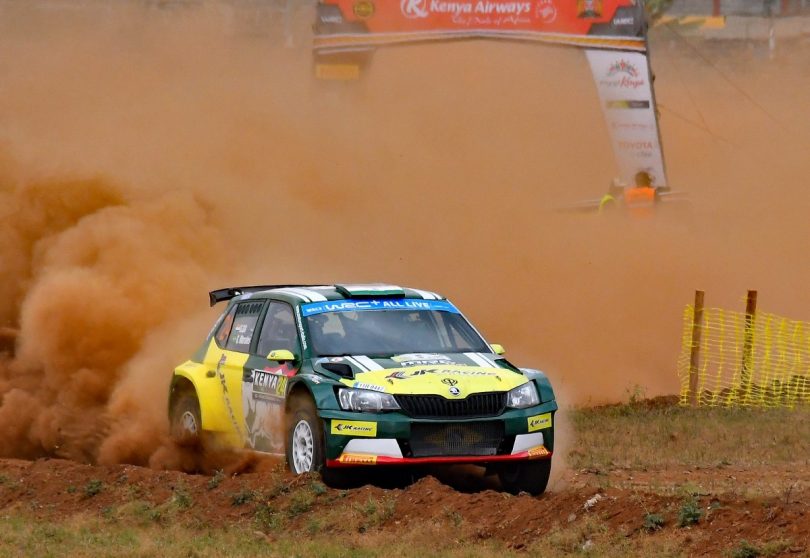 The World Rally Championship (WRC) Safari Rally Kenya, one of the world’s most challenging rallies, recently started with many legends of WRC fighting for the top titles. Representing India on the grid is the Arjuna Awardee, Gaurav Gill. Gill is making a comeback in the World Rally Championship after a hiatus of two years. He last participated in the Rally Turkey and Australia 2019.

The rally covers a total distance of 1223.77 km. It consists of 363.44 km of 19 gruelling special stages, which started from Central Nairobi on Thursday. On Friday, the rally will span across the northern and southern sides of Lake Naivasha today, and the stages will include Loldia (19.17 km) and Geothermal (11.68 km). Geothermal is a brand new stage which climbs over craggy rock-lined hills. It will also include Kedong (31.25 km), which is the rally’s longest stage.

Off To A Great Start

Gaurav Gill started his Safari Rally in style by clocking the fastest time in the Shakedown. It is basically part of the official itinerary for setting up the pace for the rally in the WRC 2 gird. The grid comprises eight world-class drivers.

The Safari Rally Kenya is considered one of the most dreaded events of the season. However, Gill showcased his driving prowess and control on the machine SS1 – Super Special Kasarani. He clocked the fastest timings of 3:32.9 in the WRC 2 grid. This time was just 14.1 seconds slower than the leader, Ogier, who was driving a works Toyota in WRC 1.

The JK Tyre Motorsport sponsored driver Gaurav Gill continued to show tremendous pace. He won the Shakedown, Stage 1 and also the Stage 3 in WRC 2 with his Skoda Fabia R5. He was also a strong contender for the Safari Rally podium in WRC 2.

Premature End To The Round

After a terrific start to the Safari Rally Kenya, the 3 times Asia Pacific Rally Champion and 7 times Indian National Rally Championship title holder Gaurav Gill’s incident forced him to retire on Friday. The reason for his retirement was the deadly ‘Fesh Fesh’ dust that the Safari rally is dreaded for. Gill’s Fabia R5 came to a halt after the engine inhaled huge amounts of sand. Hence, this led to engine damage.

Gaurav Gill said he was deeply gutted to drop out of the legendary rally. However, he said it was a great experience, and he was happy that his pace was on par with the front runners. Furthermore, Gaurav Gill thanked his sponsors for the amazing opportunity, the love and support from the Kenyan Indian community and the well-wishers from India. 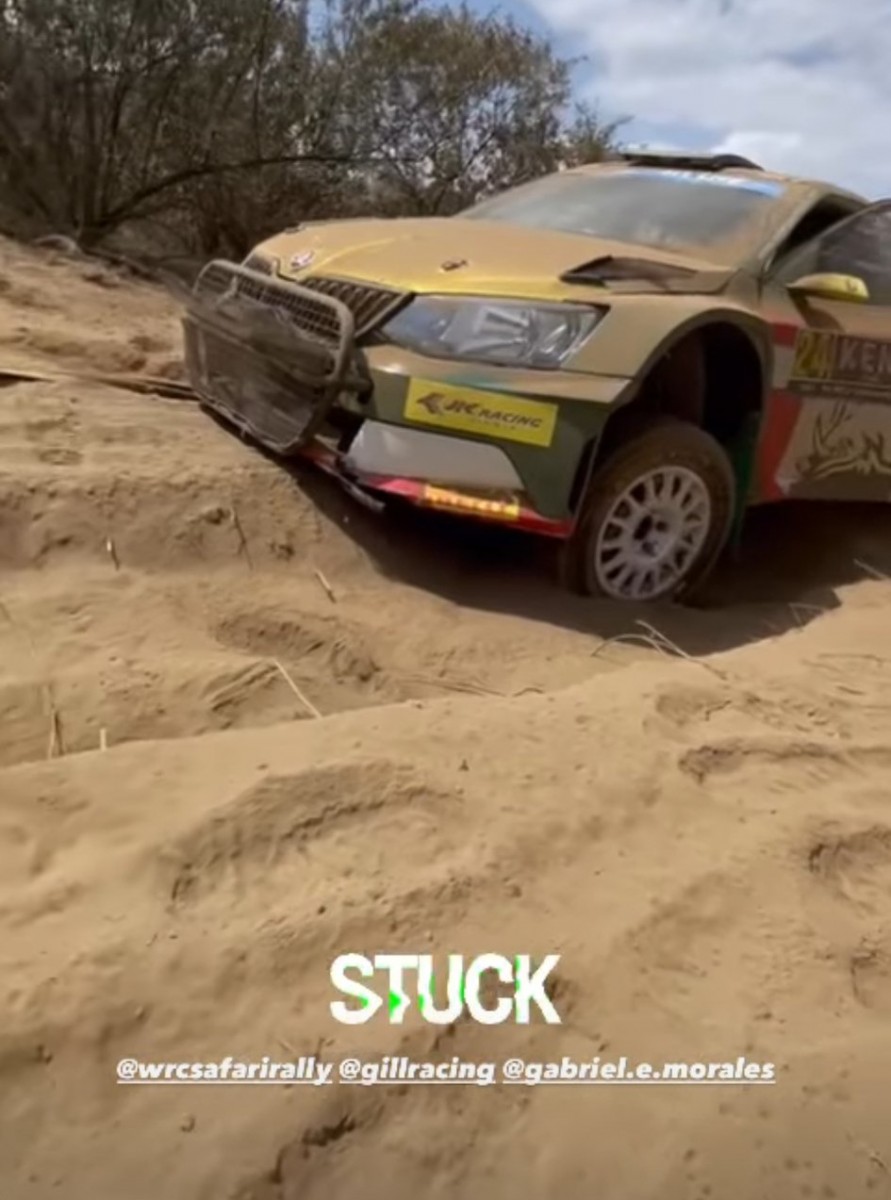