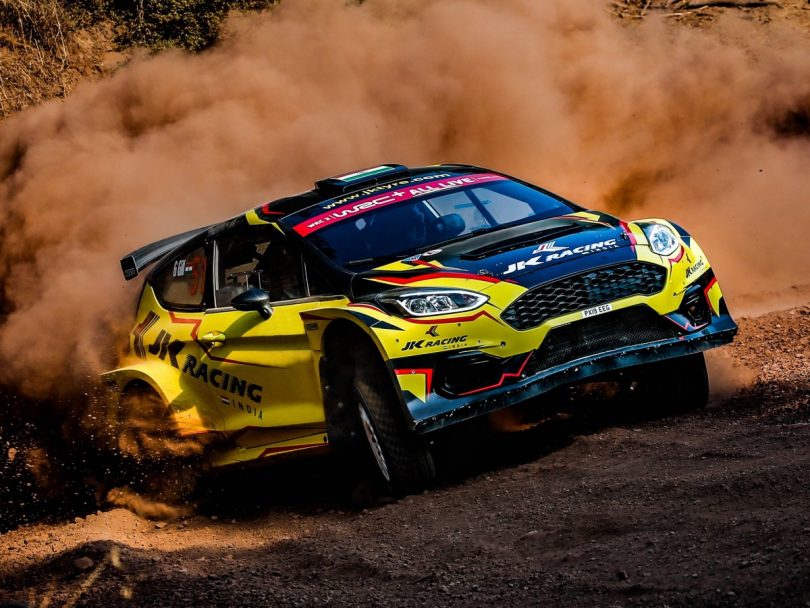 When we talk about motorsports in India, the first thing that comes to our mind is JK Tyre. The reason is obvious because the company has been a pioneer in developing the motor sporting culture in the country. JK Tyre has been in this domain for the last 40 years. Even during the period of Covid-19, JK Tyre did not bog down and continued to host racing events. Today, the company announced its plans for the year 2022.

India’s highly renowned rally racing driver Arjuna Awardee Gaurav Gill, announced his participation in the World Rally Championship (WRC) 2022. With three Asia Pacific Rally Championship and seven Indian National Rally Championship awards, Gaurav will bring in his racing experience. The WRC will take place in Kenya scheduled from June 23 to 26. He will drive the Skoda Fabia R5 in WRC 2, supported by Brazilian co-driver Gabriel Morales. The performance output of his car reads as 290 HP and 425 Nm of torque.

This rally is often dubbed as being one of the most challenging rallies of WRC. The Safari consists of 19 special stages covering almost 365km of competition, crossing challenging closed dirt roads, rocky and rutted tracks and unpredictable weather, which can transform dry and dusty trails into muddy bogs.

Gill’s last result in the WRC 2 was pre-pandemic in 2019 in the Rally of Turkey, wherein he missed the victory narrowly. And his performance did receive a lot of praise amongst the motor sporting fraternity. His next rally, Rally of Australia, was called off due to raging fire in the forest stages around the city of Coffs Coast, New South Wales. JK Tyres will host the 25th continuous year of the JK Tyre National Racing Championship at the Buddh International Circuit and other international exhibition races.

The company has also announced a scholarship program of EUR 300,000. This will promote upcoming talent who have proved their mettle in the domestic circuit. Up to 5 young drivers, including a girl, will get the chance to avail of this scholarship. 17 yr old Amir Sayed from Kottayam proved his mettle and became the JK Tyre Novice Cup Champion in 2020 by winning all the 12 races of the season in his category. He is already a part of this initiative. 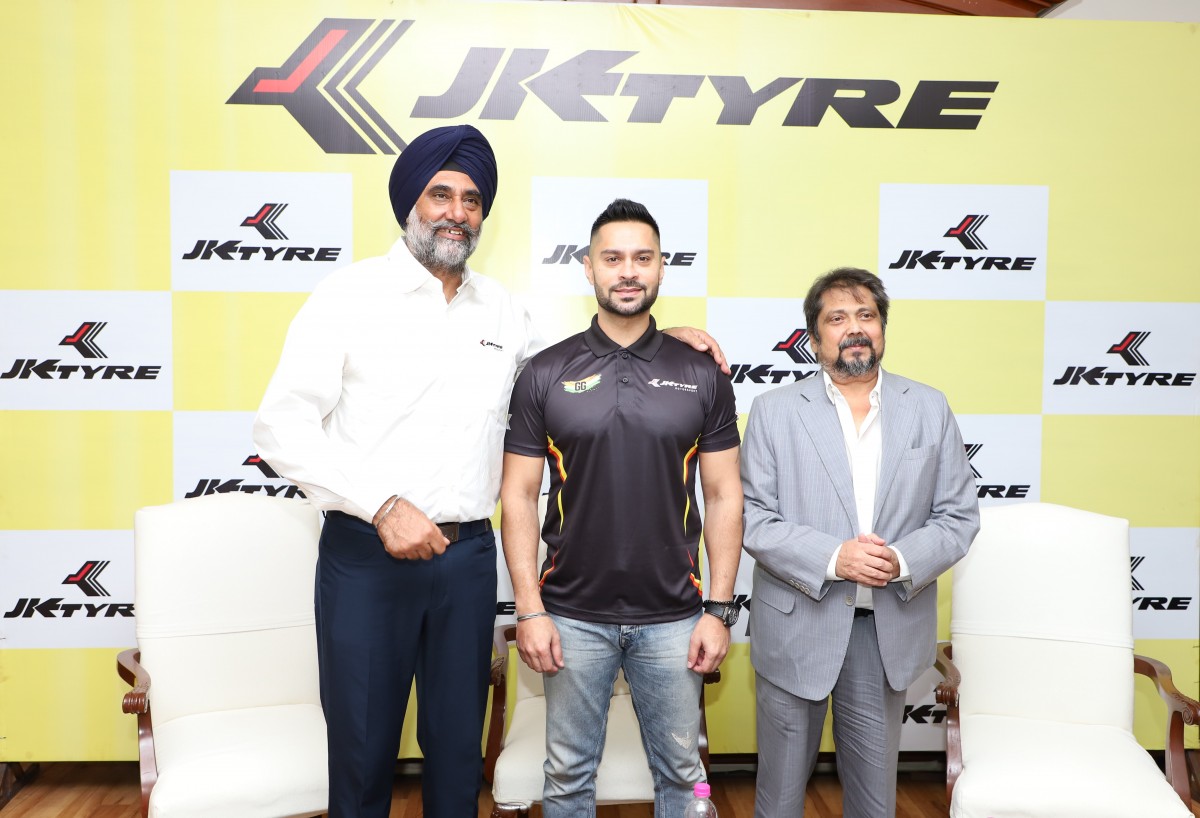 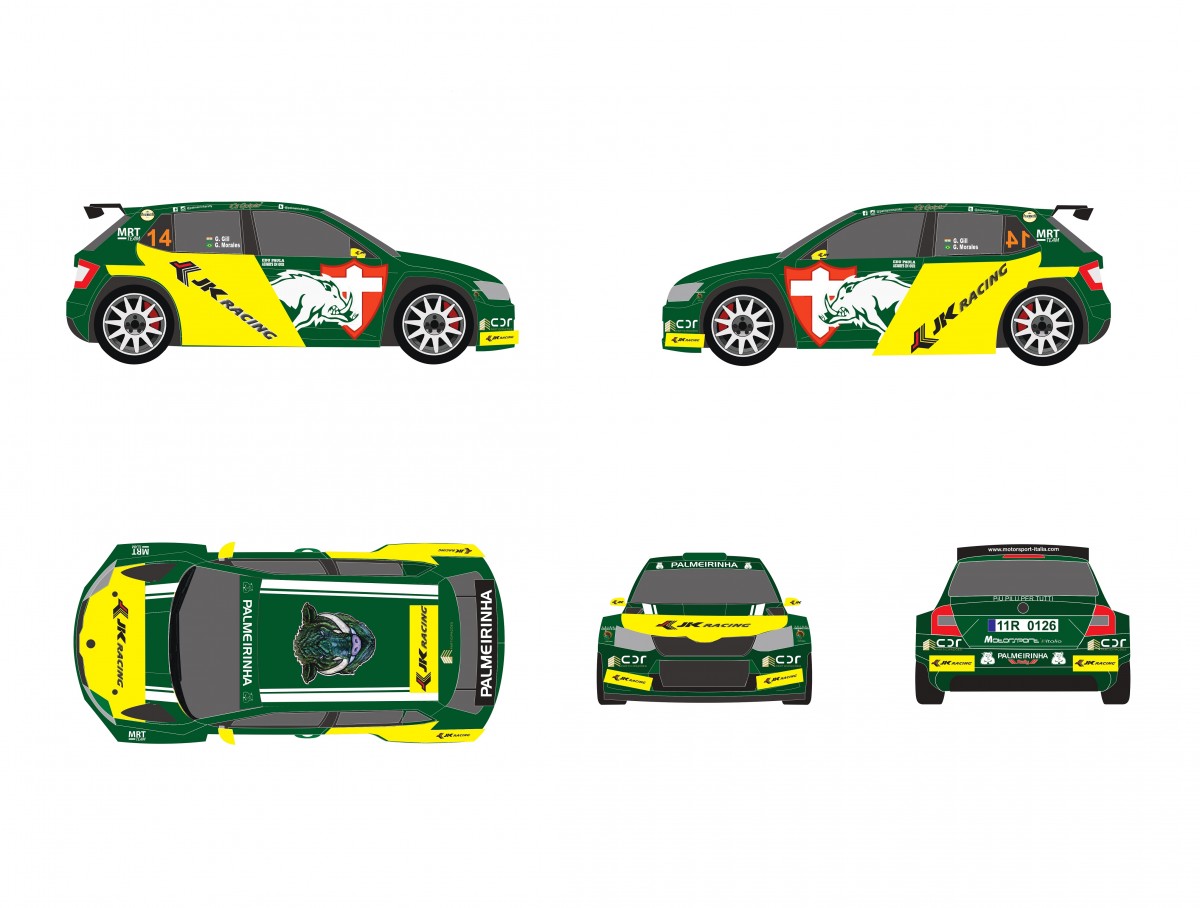