Bajaj has just introduced the newest next-generation Pulsar, the Pulsar N160. The new 160cc model will join the 250s in the Pulsar lineup. Previously, the only 160cc Pulsar that was available was the NS160. The NS platform is an older generation one. Hence, with the new platform, new looks, and segment-first and segment-best features, the Pulsar N160 is back to take on the competition.

One of the most popular choices in the 160cc segment has been the TVS Apache RTR 160 4V. Like the new Pulsar N160, the Apache RTR 160 4V also benefits from its bigger sibling in the lineup, the Apache RTR 200 4V. One of the major advantages it gets from the bigger sibling is the 4-valve setup. So far, TVS has been one of the top picks in the segment. In this specification comparison, we pin the two together so that you can decide which of the two would be a top pick for you. 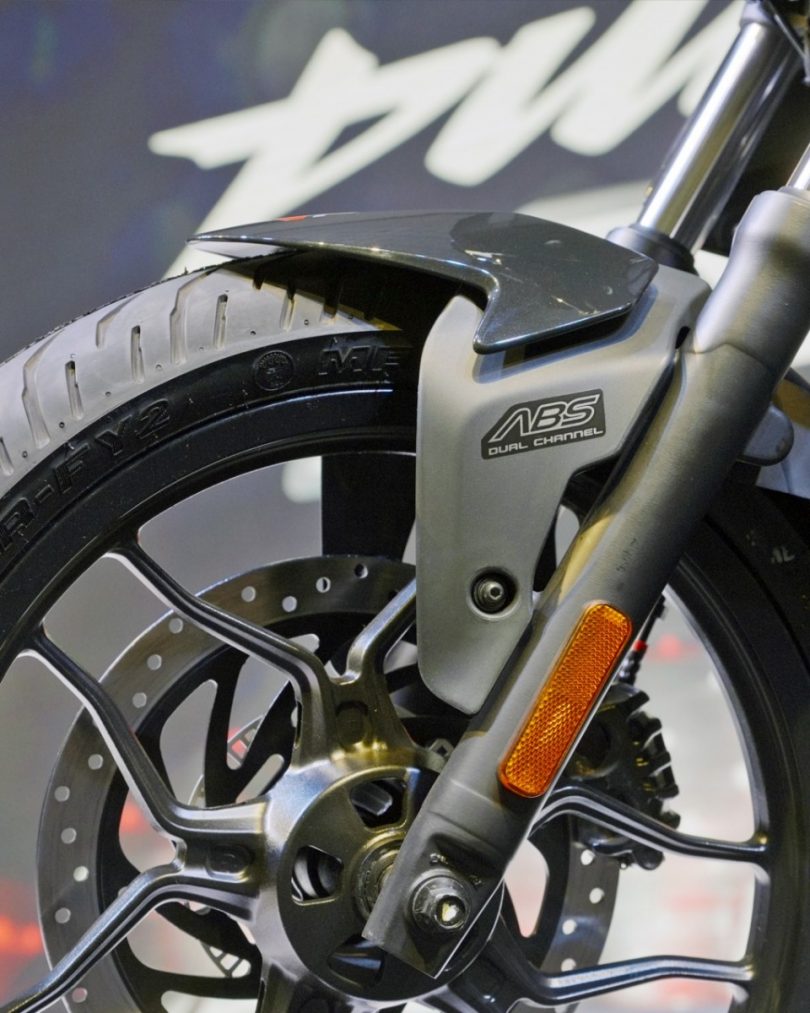 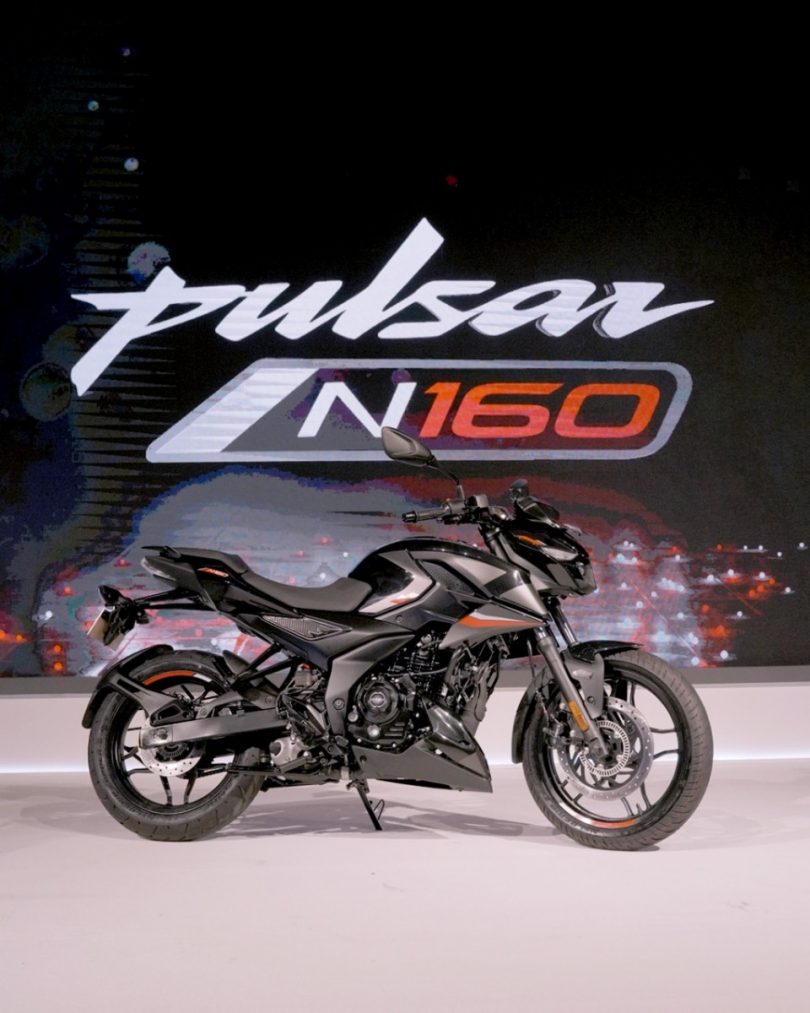 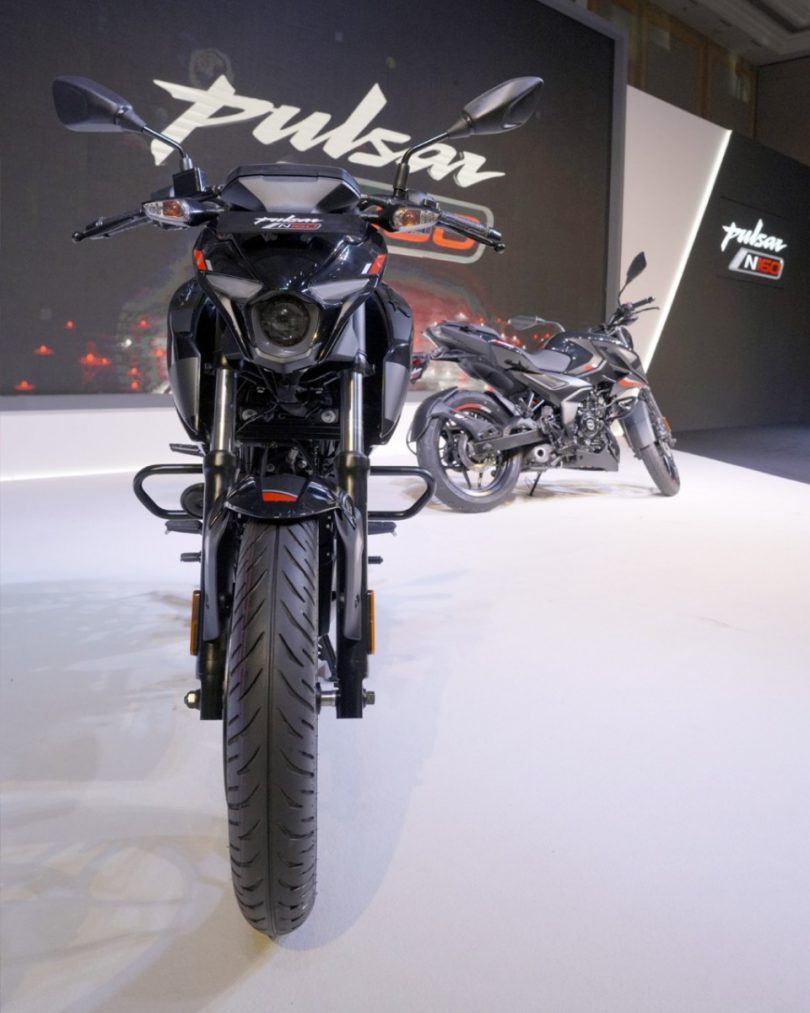 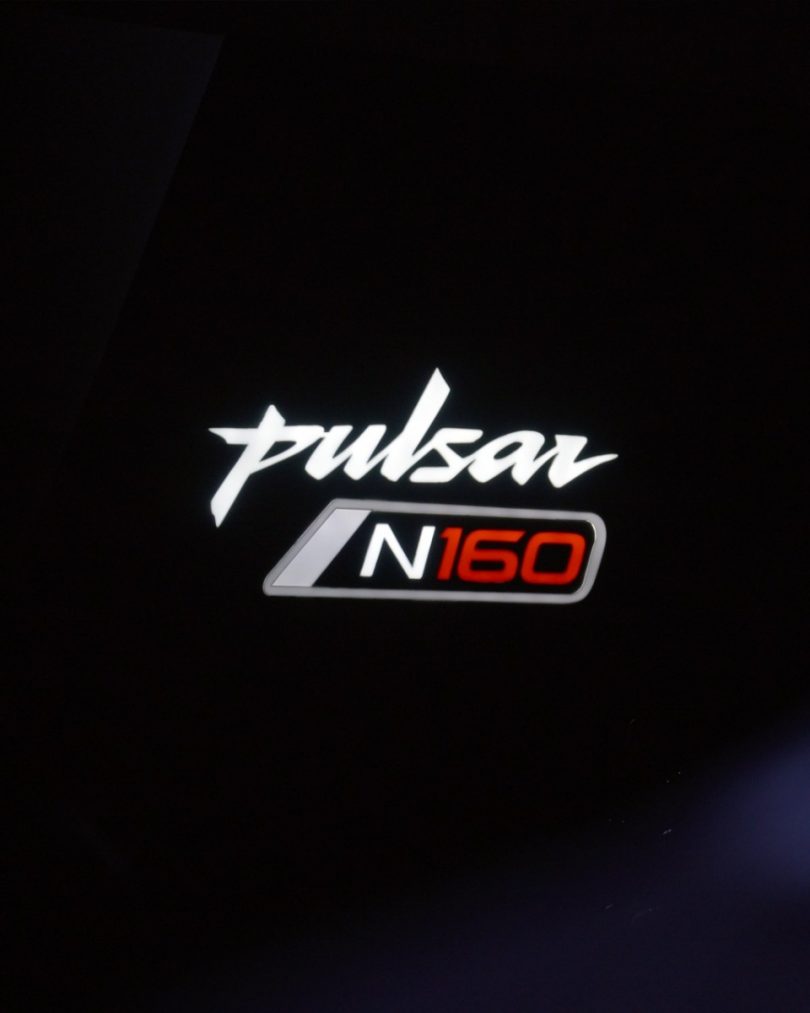 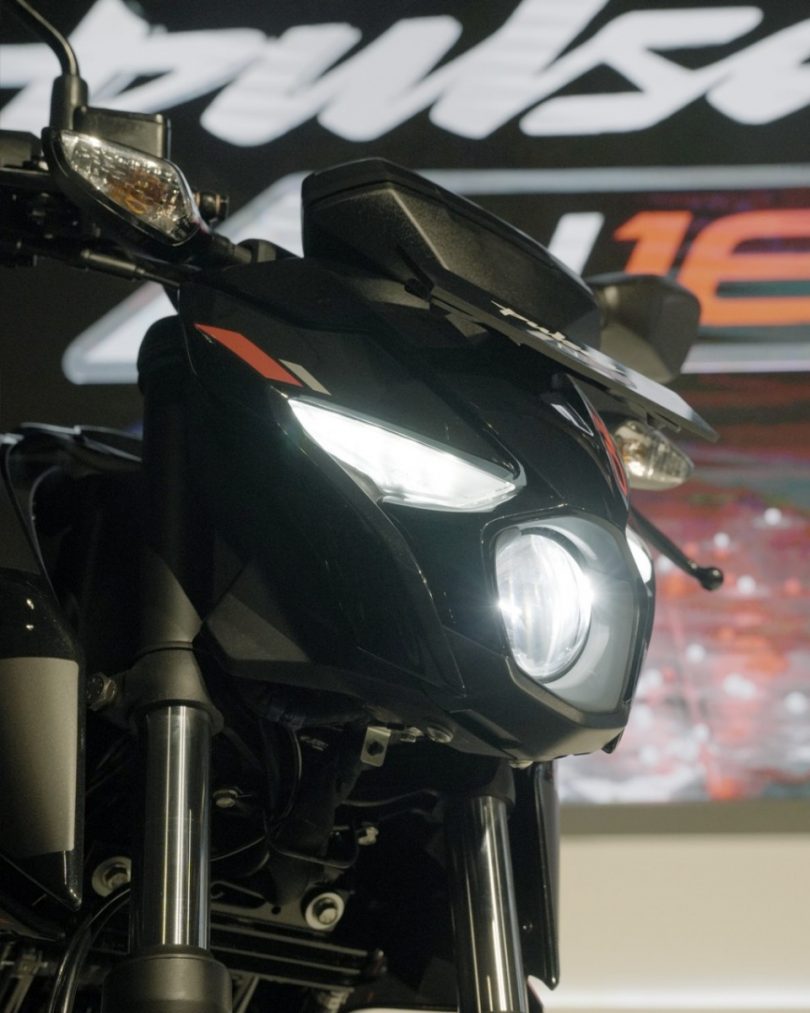 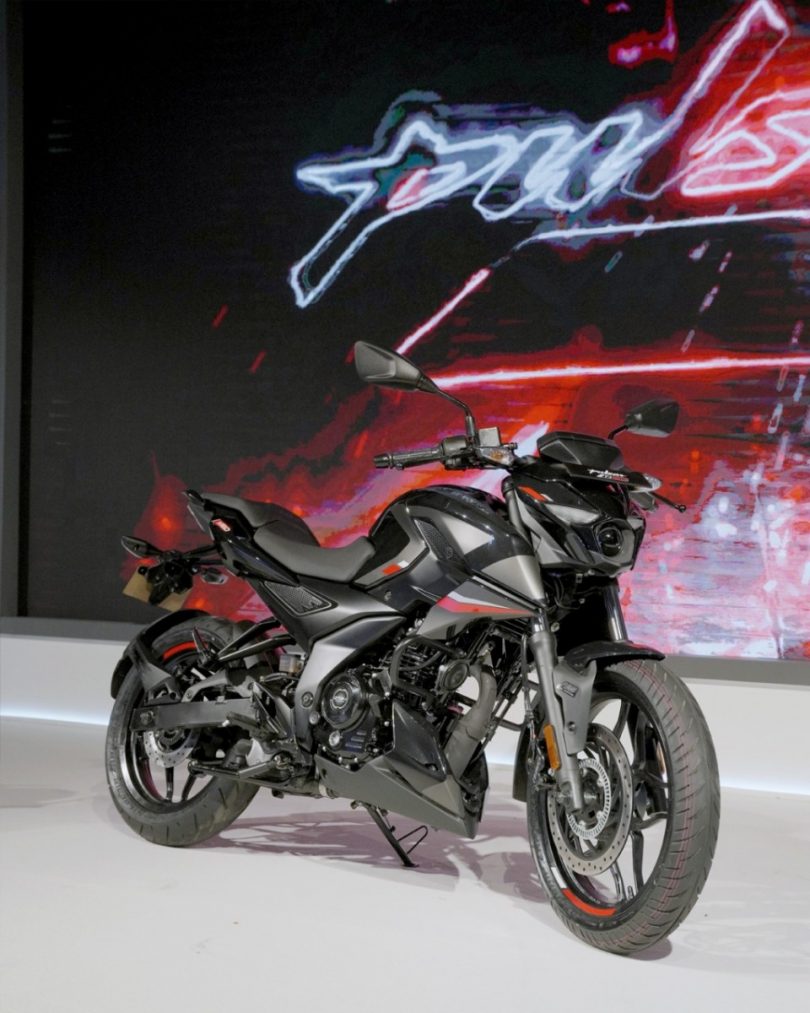 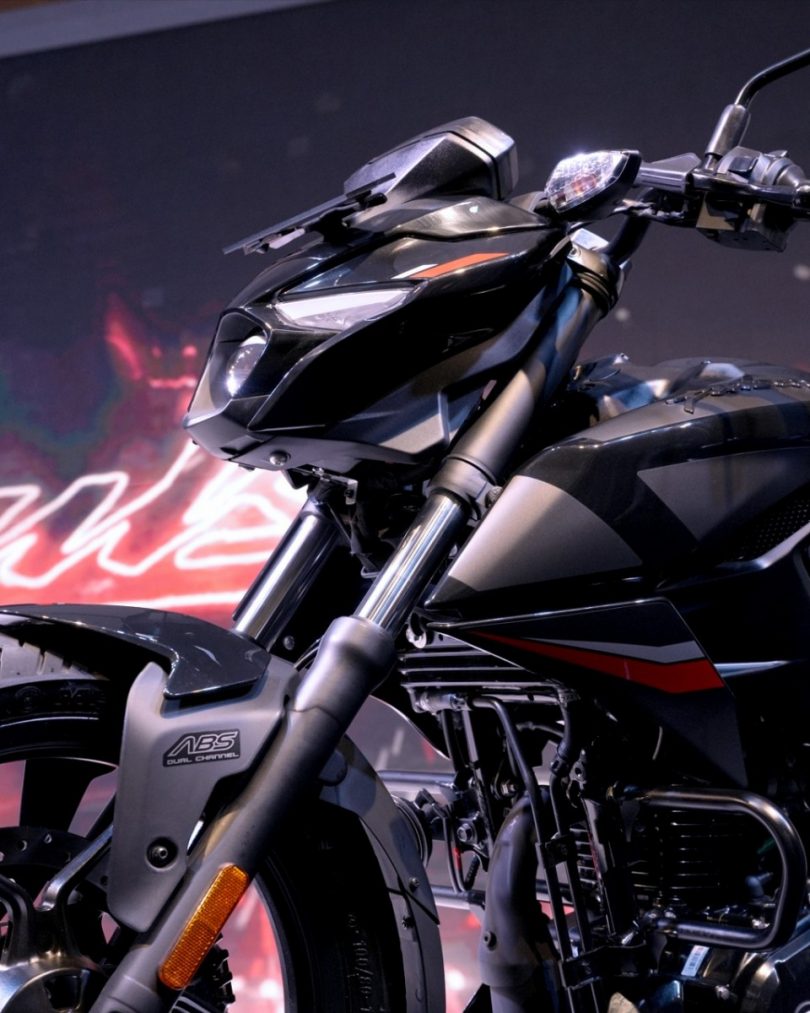 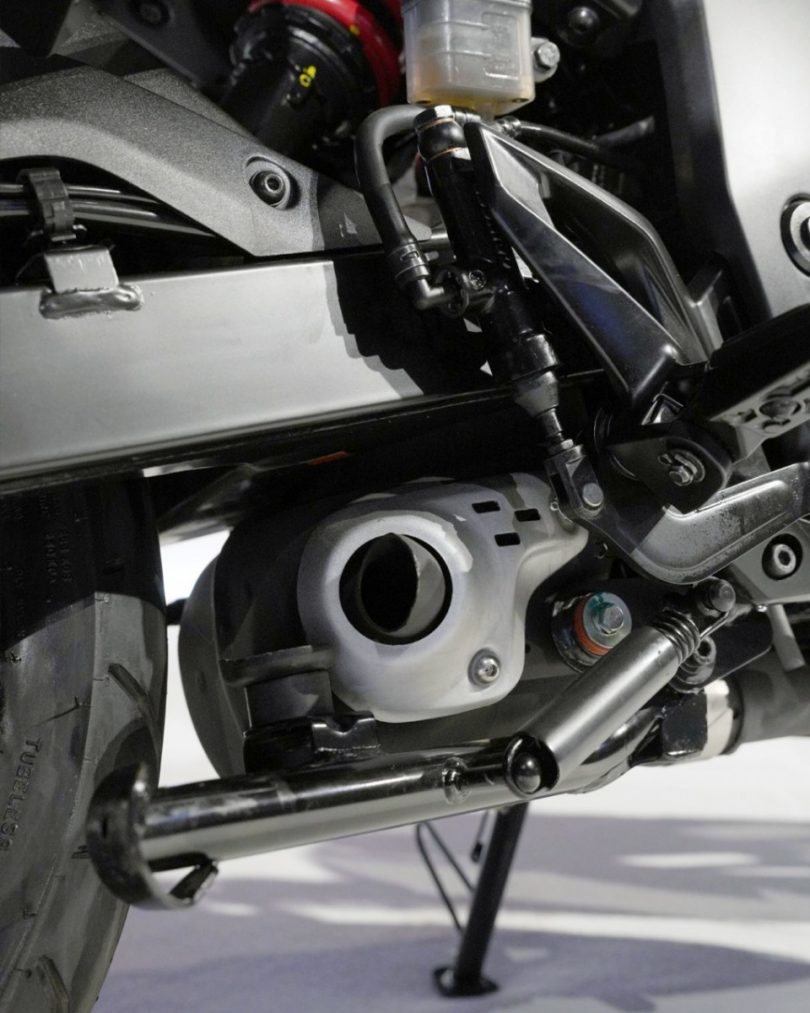 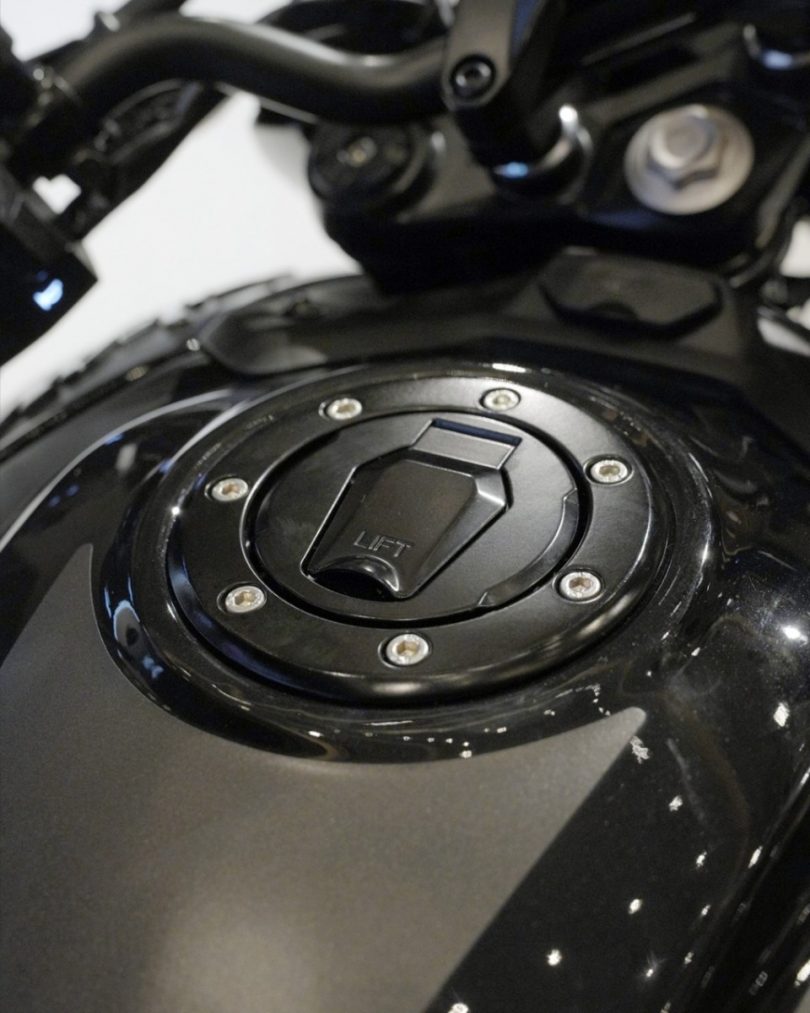 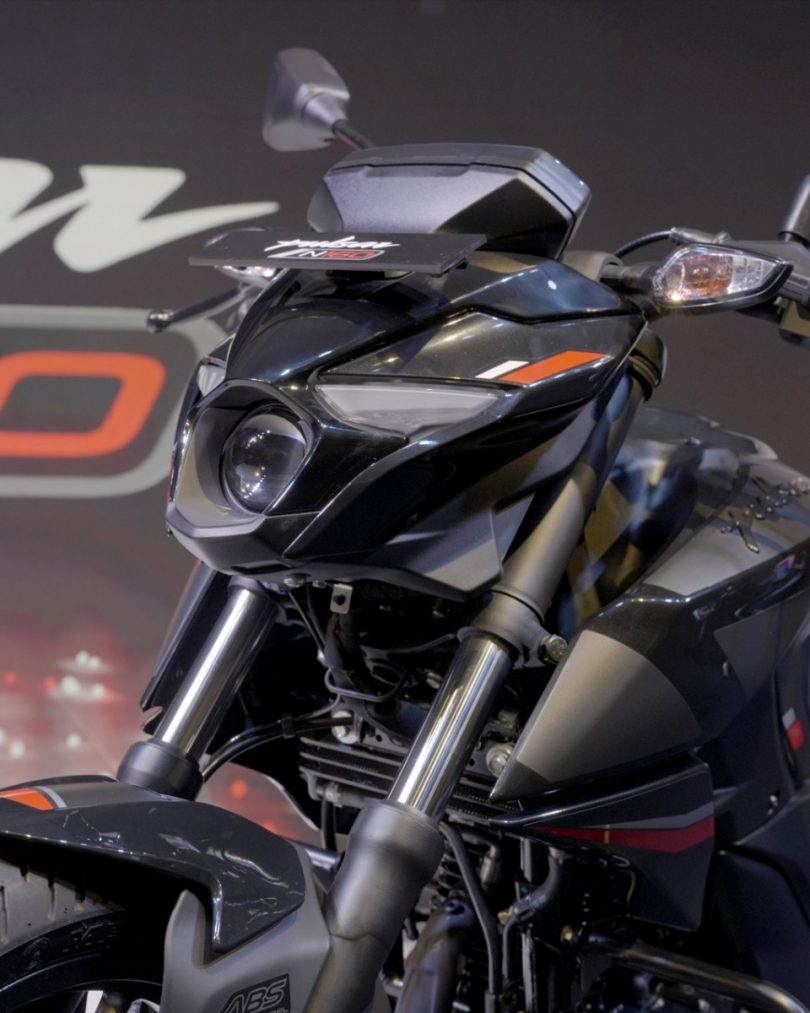 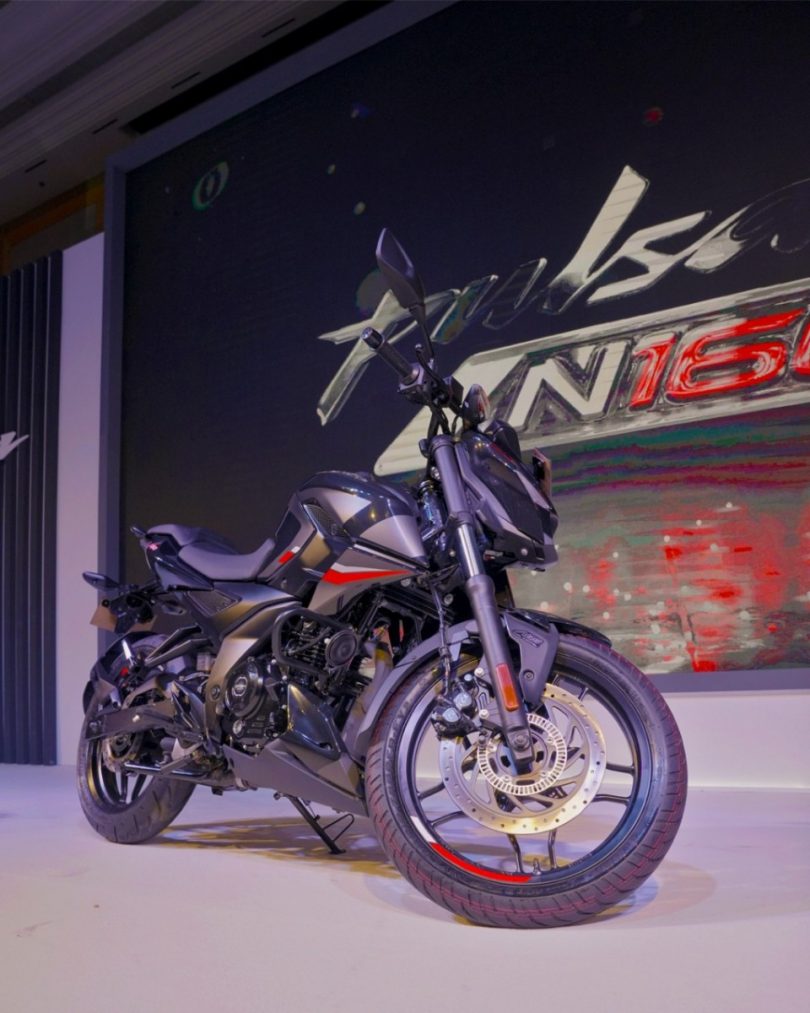 Powering the Bajaj Pulsar N160 is a 164.82cc oil-cooled twin-spark fuel-injected motor. The single-cylinder engine also gets a 2-valve SOHC valvetrain. The motor produces 16 PS of power at 8750 rpm and 14.65 Nm of torque at 6750 rpm. Bajaj claims the N160 offers a wide torque band, which is more than any other bike in its segment. As for the gearbox, it uses a constant-mesh 5-speed unit. Furthermore, Bajaj claims it has the fastest in-gear acceleration times in 3rd, 4th and 5th gear from 30 to 70 kmph. The brand also claims a best-in-class gear shifting feel. 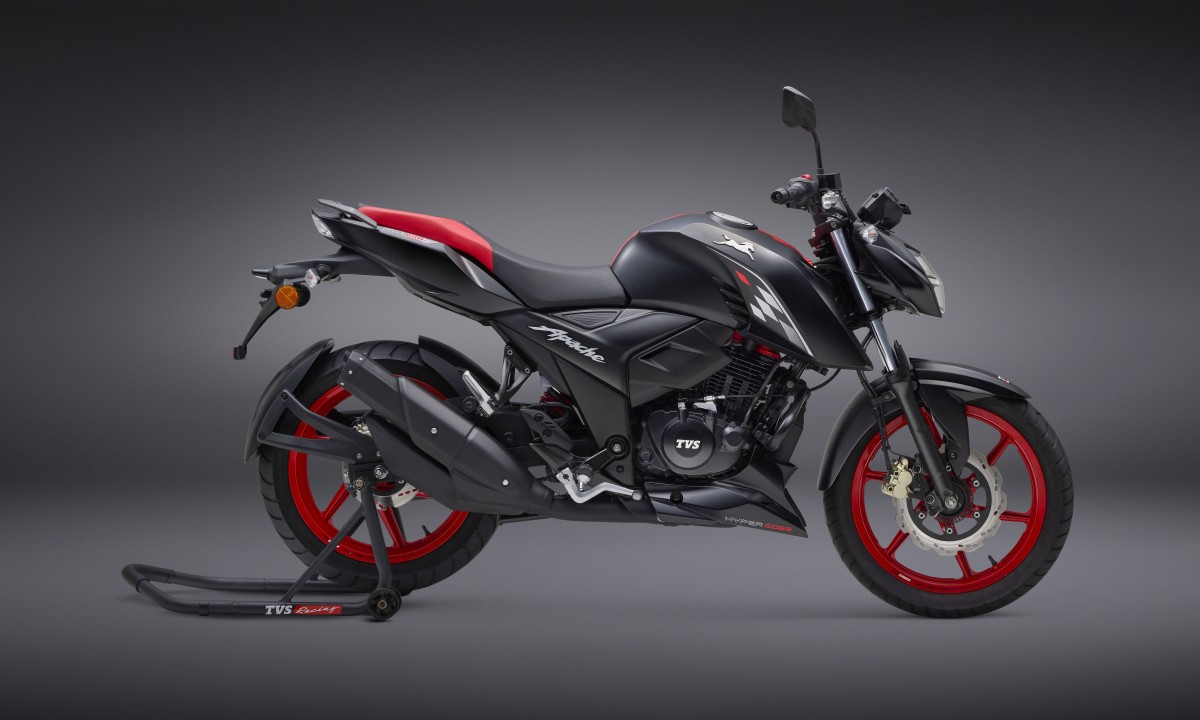