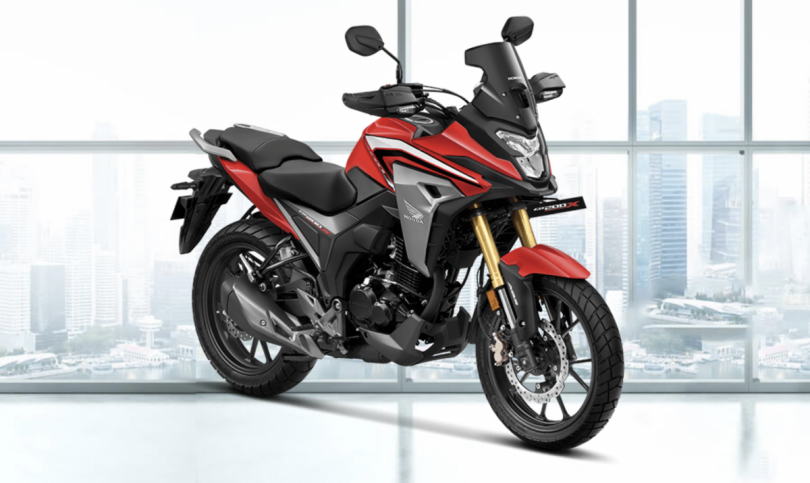 Honda Motorcycle and Scooter India (HMSCI) has revealed its future roadmap for India. The company will take various steps toward Business Transformation for Future and Alternative Mobility. Additionally, the company aims to strengthen its Manesar plant as a Global Resource Factory.

The company plans to increase its exports under the ‘Making in India for the world’ campaign. Honda will also pursue developing fuel-efficient products. Furthermore, the company plans to integrate flex-fuel technology into its product portfolio with a phase-wise implementation.

Honda sells its products across 40 nations, including Europe and Japan. Hence, the company plans the expansion of exports to more developed countries. The expansion will ensure that more markets are available with world-class products and superior production technologies.

The Japanese company will expand further into the entry-level two-wheeler segment. According to the company, the new offering will bring a safer and more reliable daily commute vehicle for its customers.

Honda has more than a decade’s experience in Flex-fuel technology globally. The manufacturer further states it has over 7 million satisfied customers in the Brazilian market. Hence, the company says it has the equipment to make a seamless Flex-fuel transition for the Indian two-wheeler market.

While leveraging support from the company’s other subsidiaries, Honda Motorcycles will also introduce multiple EV models. Currently, the company is studying the feasibility of the EV model lineup and developing the overall ecosystem in India.

Globally, the company plans for zero traffic collision fatalities involving Honda motorcycles and cars by 2050. Aligned with the company’s global vision, HMSCI will expand its safety goals. This will include safety awareness and rider training initiatives. The company adds that an increased focus on building safer and more reliable two-wheelers and safe riding promotion will be crucial. 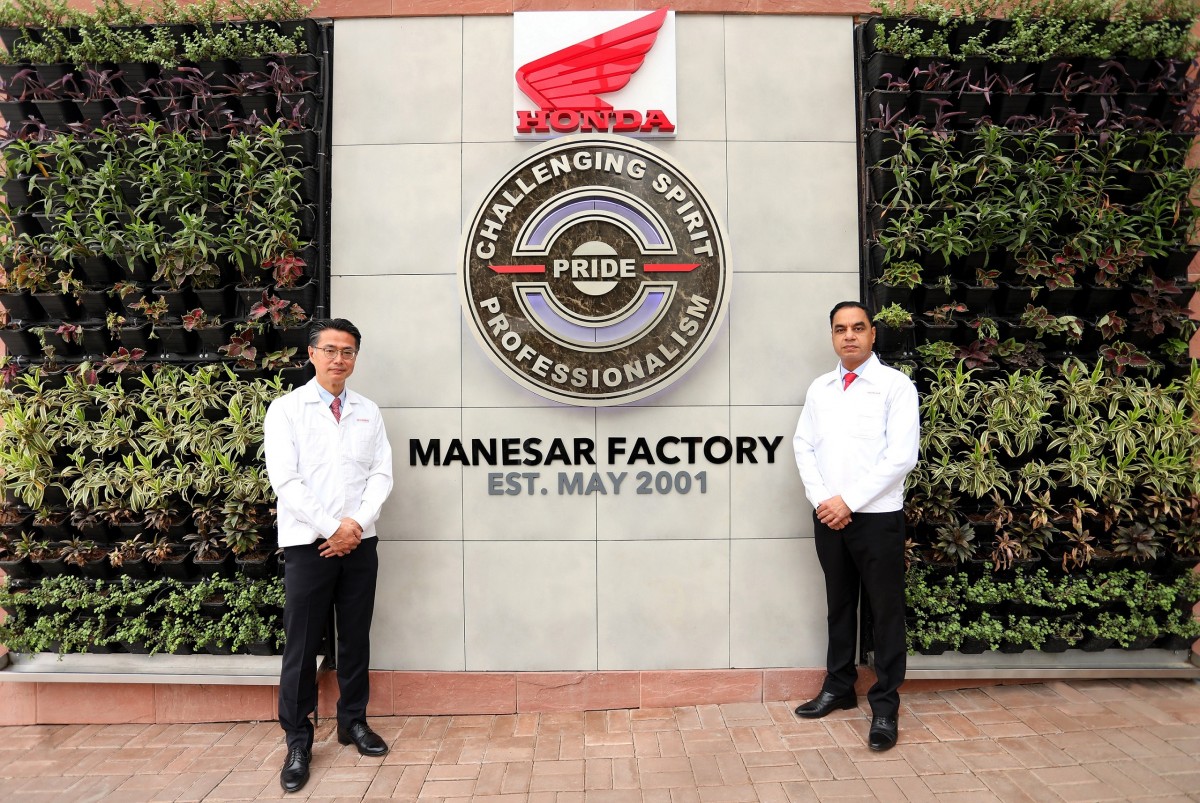