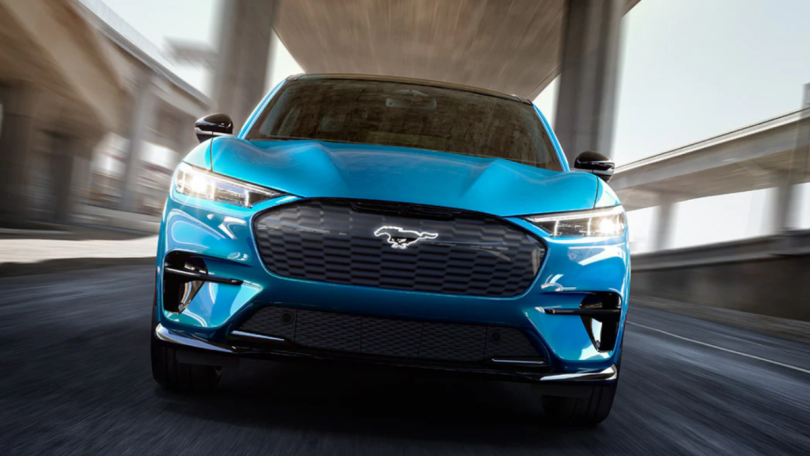 According to reports, Ford has cancelled the plan to produce EVs in the country. The manufacturer has withdrawn its application from the PLI scheme. Ford was one of the first manufacturers who got approval for the scheme. However, it seems that the company will not use any of its existing facilities. Currently, the American carmaker has two plants in India, Maraimalai Nagar, Tamil Nadu and Sanand, Gujrat. With the decision taken by Ford, the future of these plants is now uncertain.

What is the PLI scheme?

What About The Employees?

Ford’s decision is a setback from the employees’ point of view. The plant’s plan for electric vehicle production would have given them some hope. The concerned Tamil Nadu government will have to take steps to scout for a buyer.

The Maraimalai Nagar plant had 2,400 employees, and they are now unsure if they will be jobless when the production at the plant ends. The government will also have to tread carefully, as it is not easy to handle the anger and anxiety in such situations.

Reports say there are talks going on with other manufacturers. The best fit is the South Korean carmaker, Hyundai. The Hyundai brand has big plans for India. In addition to this, Hyundai has a plant in Chennai, which is not too far from the Ford’s.

What Made Ford Reach This Decision?

Some of the reasons for Ford’s decision could be the present state of geopolitical tensions across the world. These include the war in Ukraine and the recent lockdown in China. These have also resulted in a massive increase in input costs for Electric Vehicles. Ford may have thought it is not sensible at this point to think about new investments in electric.

Another possible reason could be the Maraimalai Nagar facility’s capacity. The capacity could have been a challenge from a long term point of view as the production would be worldwide. The company has big plans for the EV industry and would have needed additional capacity to complete those plans.

However, as per the previous reports, Ford will continue importing and selling Completely Built Units (CBUs). 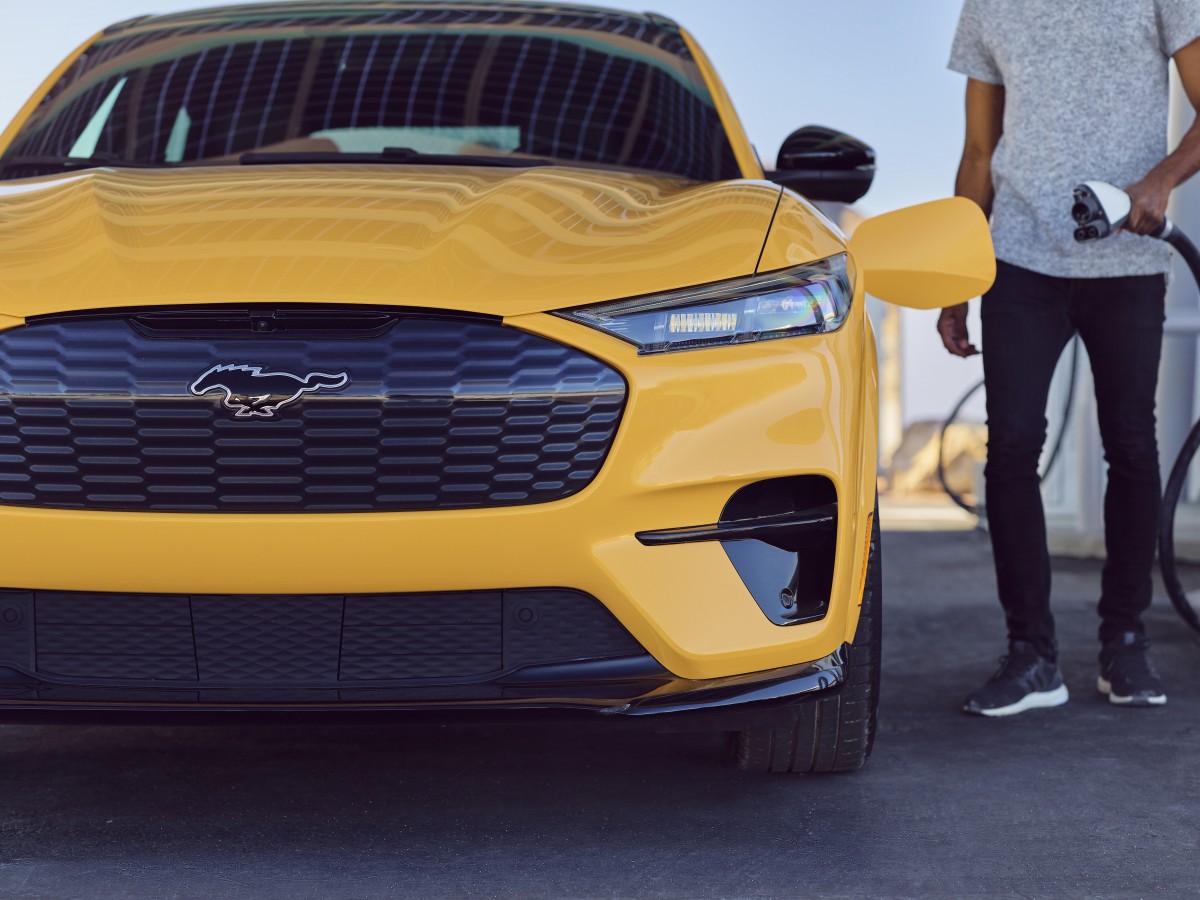