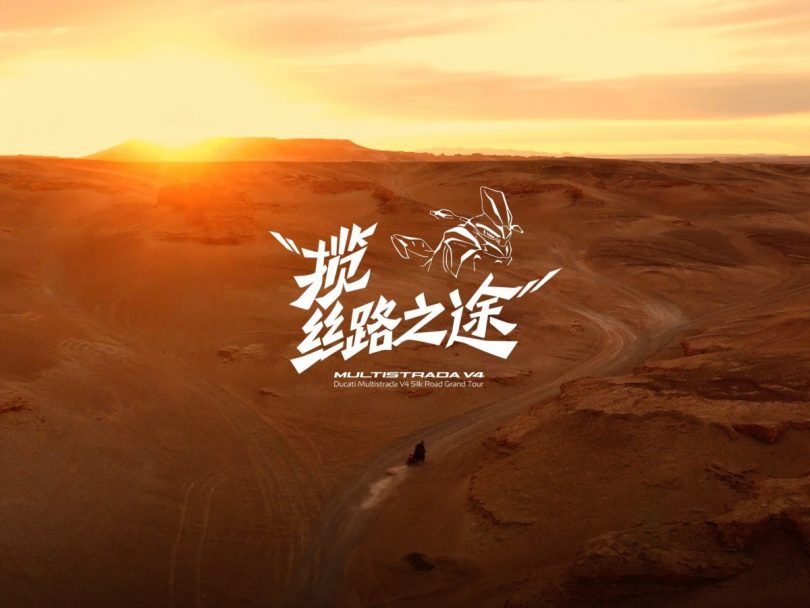 Ducati has announced the launch of a documentary featuring the Multistrada V4. The main theme of the show is to explore the beautiful and cultural icons of China riding on a Ducati Multistrada V4. A total of 5 episodes will be released as a part of this show named ‘Ducati Multistrada V4 Silk Road Grand Tour’. The first episode is currently playing on Ducati’s official website as well as on YouTube as well. The show will also prove the motorcycle’s qualities and versatility.

The shooting for this documentary lasted for about two months as the motorcycle clocked over 10,000 km. The shooting took place in over five different provinces. The iconic locations include the likes of Inner Mongolia grasslands, Yunnan tropical rainforests, Gobi Desert, and the mountain city of Chongqing. In each of the five episodes, the rider talks about the different aspects of the Multistrada V4 and pens down a complete itinerary to explore the unique landscapes of China.

The first episode involves Zhao Hongyi, the first Chinese rider to take part in the Dakar race. He brings in his family to explore and enjoy the beautiful wild terrains of Xinjiang. The second episode has Wen Camping along with nine representatives of Ducati dealerships. Together they explore the road connecting Wuhan to Suizhou. They also take part in a charity project with Shangzhen Central Primary School. The main protagonist of the third episode is Xu Qun, an expert in the automotive sector. He rides the Multistrada V4 and tackles the mountain roads of the city of Chongqing.

The fourth episode includes Chen Zhen, who entrails a beautiful and varied route to Yunnan tropical forest. The final episode includes Lua hao and Mao Chuan, who together explore the vast grasslands of Inner Mongolia. This episode perfectly represents the feeling of motorcycling and the sense of freedom connected with it. Ducati mentioned that the next episodes of the documentary would be published on Ducati’s website over the next few months. 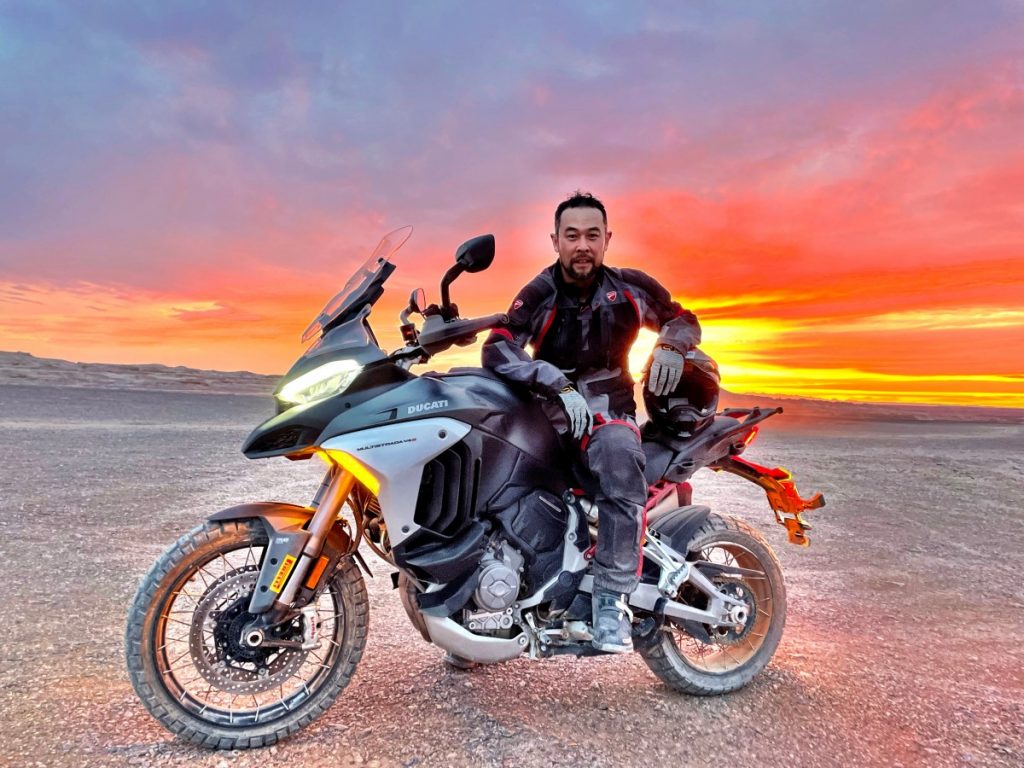