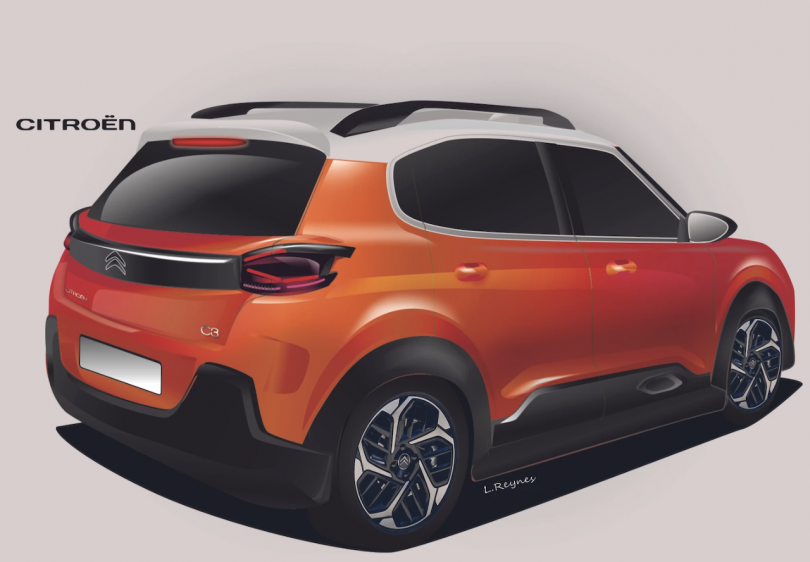 Citroen’s new upcoming C3 crossover will make its debut in the global market on September 16 2021. It is expected that the car will make its way to India by early 2022. Along with India, Citroen plans to sell this car in other emerging car markets across the globe. This will be Citroen’s first real attempt in the Indian market after the C5 Aircross. The C3 crossover will position itself in the compact SUV segment. That means the car will go head to head with the Nissan Magnite, Renault Kiger, Vitara Brezza, Kia Sonet and the top sellers of this segment, Hyundai Venue and Tata Nexon.

Earlier the leaked images of a scaled model of the C3 surfaced on the internet. From the looks of it, the SUV has a very similar build and design to the compact SUVs we see in our market. The car does get Citroen specific design touches, which enhances the exterior outlook. The prominent front grille, similar to the one we see in the C5 Aircross, is also present. Along with this, the car also gets C-shaped brake lights, diamond-cut alloy with a dual-tone finish. Once launched, this car will be one of the better good looking cars in its segment.

Once launched, this car will replace the current generation of the C3 sold in the international market. This SUV will have its underpinning from the CMP platform, also known as the PSA EMP1, rather than the PSA EMP2 that underpins the larger C4 Aircross model. This CMP platform is already in use by its sister brand Peugeot to develop models for the Latin American market. The car will be heavily localised and will be manufactured at the Citroen India manufacturing plant located in Thiruvallur. Most likely, the SUV will get only one engine option: the 1.2-litre petrol, matched either to a 5-speed manual gearbox or an automatic gearbox. 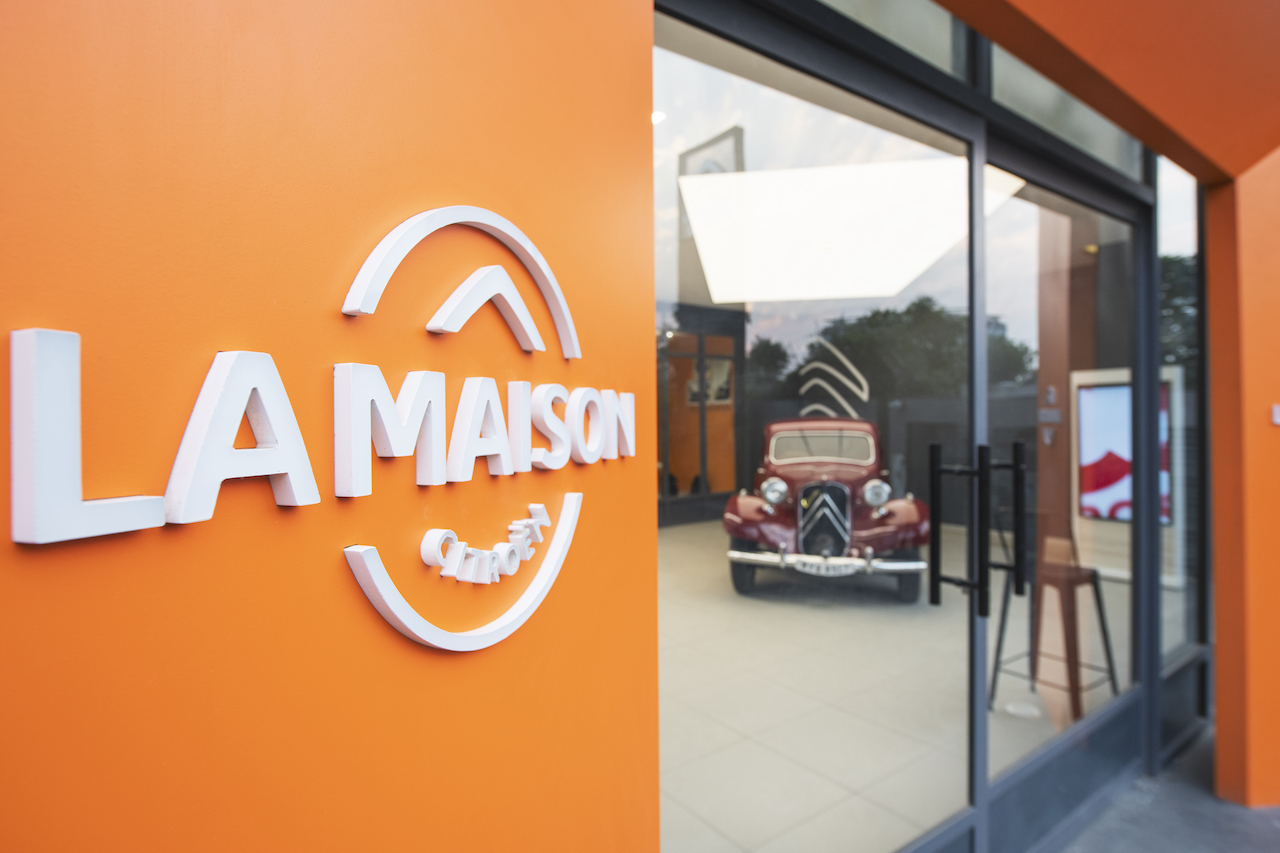