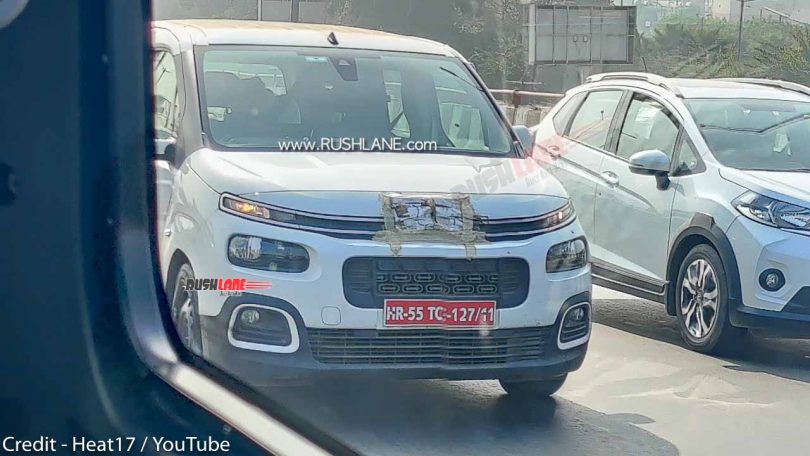 The French automotive Group PSA is all set to enter India with its first launch expected to happen in the first half of 2021. The first product from Citroen will be the C5 Aircross SUV. The second launch is expected to be a compact SUV which is expected to be launched in the second half of 2021. But, as per some rumours, Citroen is also looking to launch the Berlingo, a family MPV. The test mule has been spotted quite a number of times and the most recent one being in the capital city, New Delhi.

In the international market, there are two variants on sale; standard and XL. The standard one measures 4.4 metres and the longer variant as suggested by the name, XL, measures 4.75 metres. The car is expected to be loaded with modern features like a touchscreen infotainment system with Apple CarPlay and Android Auto, navigation, top-notch safety features, wireless charging and more.

There are four engine options available for the foreign market, the 1.2-litre petrol comes with two different maps producing 110 BHP and 130 BHP. Same goes for the 1.5-litre DV5 diesel which also has two states of tune of the same engine producing 102 BHP and 130 BHP of power. When launched in the Indian market, the French car will take on the MPV segment top sellers like Mahindra Marazzo, Maruti Suzuki XL6 and Toyota Innova Crysta. But the key take-away point is that the Berlingo is not included in the Citroen’s C-Cubed plan which is developed for the Indian market and hence it is expected that the MPV will come as CKD (Completely Knocked Down).

From the outside, it houses the typical split headlight units integrated with a short bonnet. It comes with a sliding door mechanism with side cladding running all across the vehicle. From the rear, the taillights are vertically shaped. The XL trim is offered with both 6-seater and 7-seater configuration whereas the standard trim is only available in 5-seater variant. 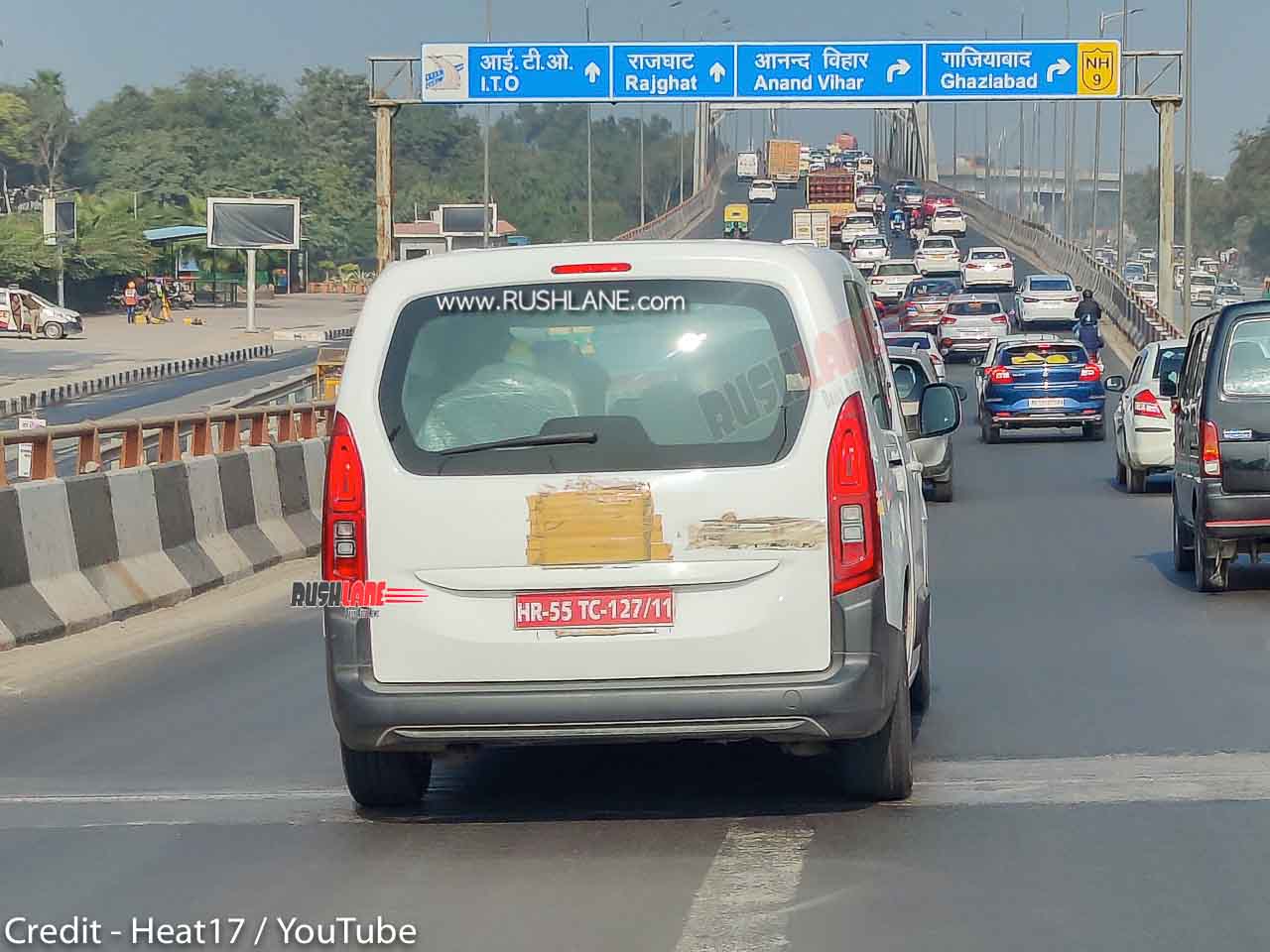 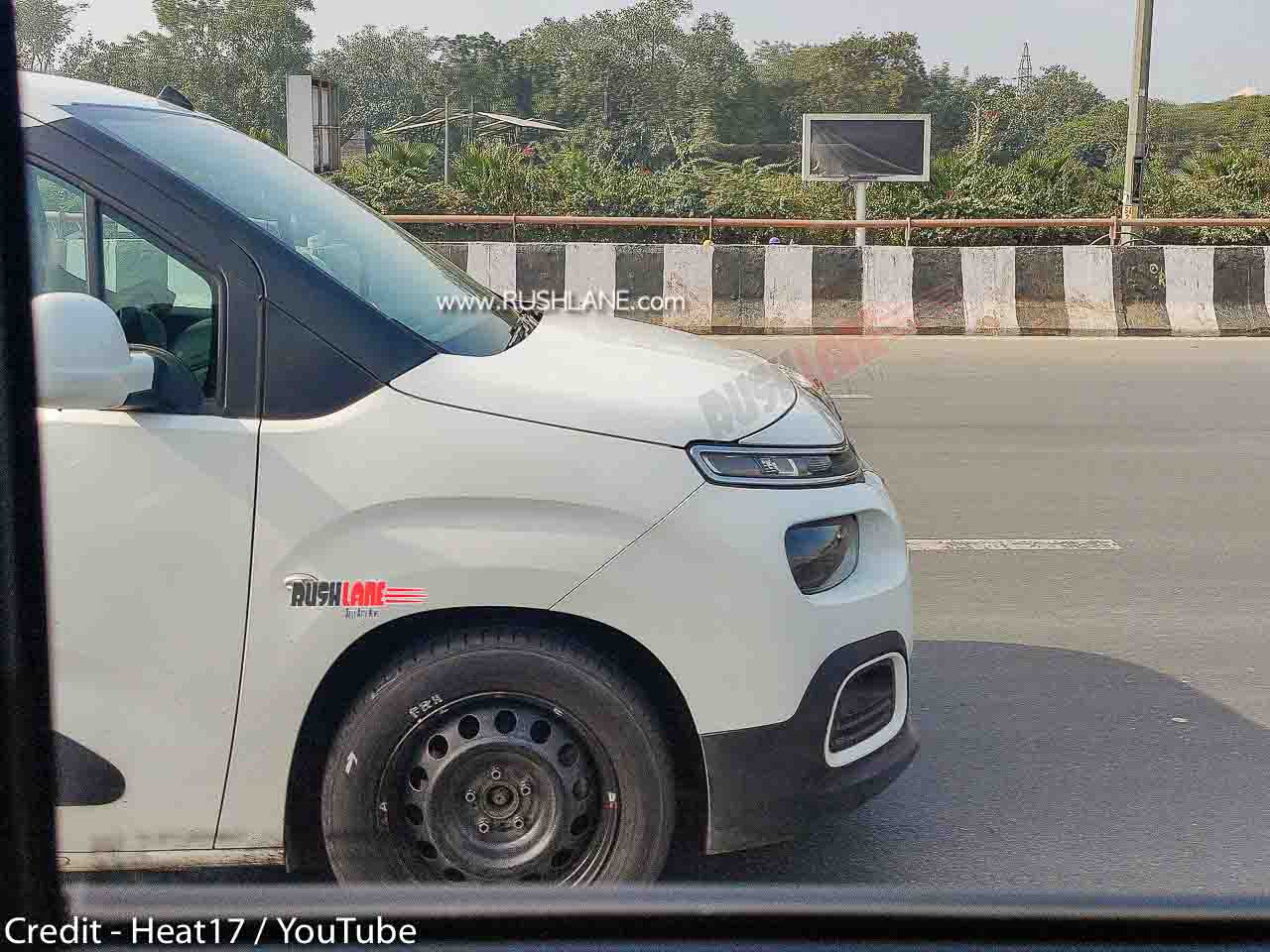 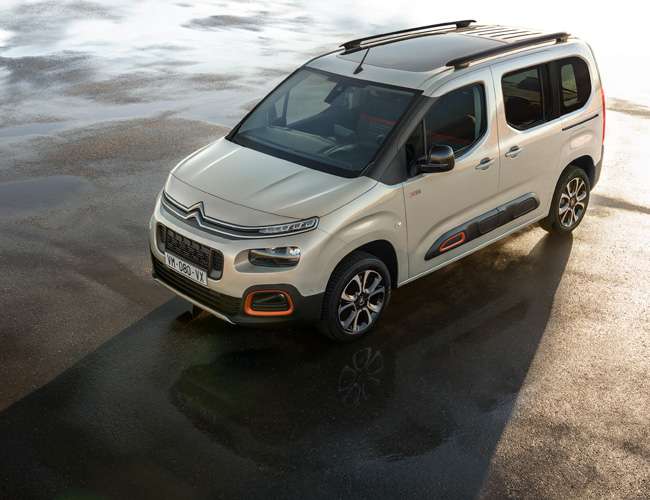