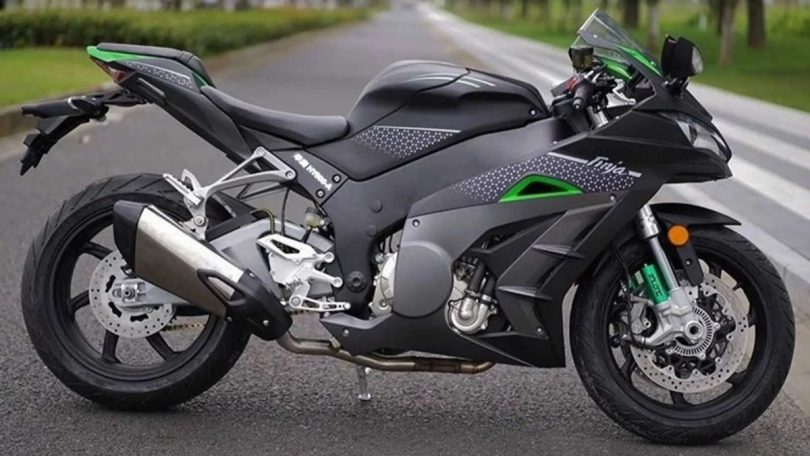 China is well known for the Great Wall, Martial Arts, Food, Temple, Tea, and many more. What the nation is more famous for, is blatantly copying designs from prominent companies and adapting them for sale in the domestic market. In China, this approach, known as ‘Shanzai’, is slang for business based on piracy.

This copying of products is not just limited to software and electronic products. But also prevalent in the automotive sector, rightfully earning China the title of “copycat nation”. In China, one can find a copy of almost any famous brand, including some famous Italian brands, not even sparing the Germans.

Now a new motorcycle has hit the market, which even hints at the source of “inspiration” with its name. We are talking about the Xinshiji Finja 500. One could picture what’s coming just by reading the name of the motorcycle. The motorcycle also features similar colour and graphics, and the instruments cluster down to every detail.

The Xinshiji Finja 500 is a Chinese motorcycle inspired by the Kawasaki Ninja ZX-10R, the previous-generation model. The bike features the same aggressive stance and fascia with dual split headlamps. The fascia also includes a central ram-air duct which we suspect does not work. The motorcycle also gets the same wing mirrors with turn indicators and a race-style windscreen. The tank, the tail section and the seat also feature the same design.

Interestingly the artist also managed to copy the instruments cluster and given the motorcycle a redline of 14,000 RPM. An engine speed that the twin-cylinder 500cc liquid-cooled motor will find itself difficult to reach. The engine produces around 49 Hp of power which is just 151 Hp less than Team Green’s Original ZX-10R, which uses a 998cc in-line four motor. Finally, the devil is in the details, an idiom that stands true with the Finja 500. On closer inspection, the brakes and suspension also appear to be a knockoff.

How Does China Get Away With This?

While western countries believe in patents that protect intellectual properties like names and designs, China’s policies that restrict market penetration and lack of intellectual property protection give companies in China an unfair advantage of creating copies for sale in the local market.

Interested buyers can acquire the Xinshiji Finja 500 for approximately INR 1.46 lakh (India Equivalent). Unfortunately, the motorcycle, which costs a fraction of the Kawasaki ZX-10R, but it is only available in China. 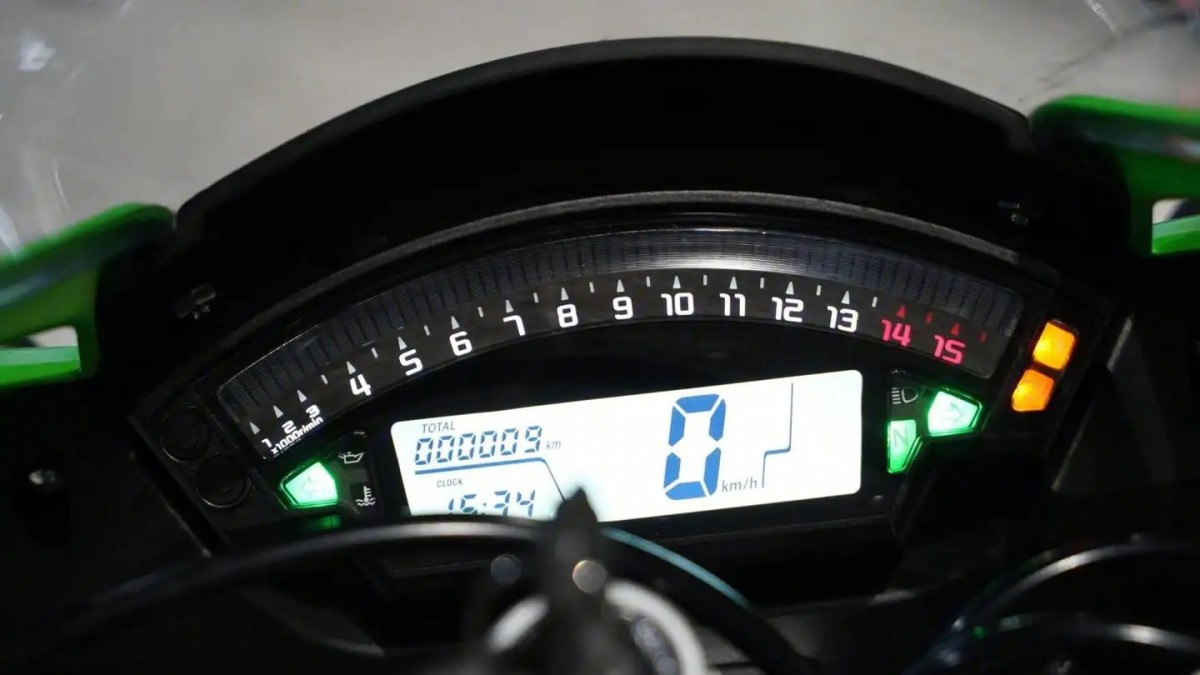 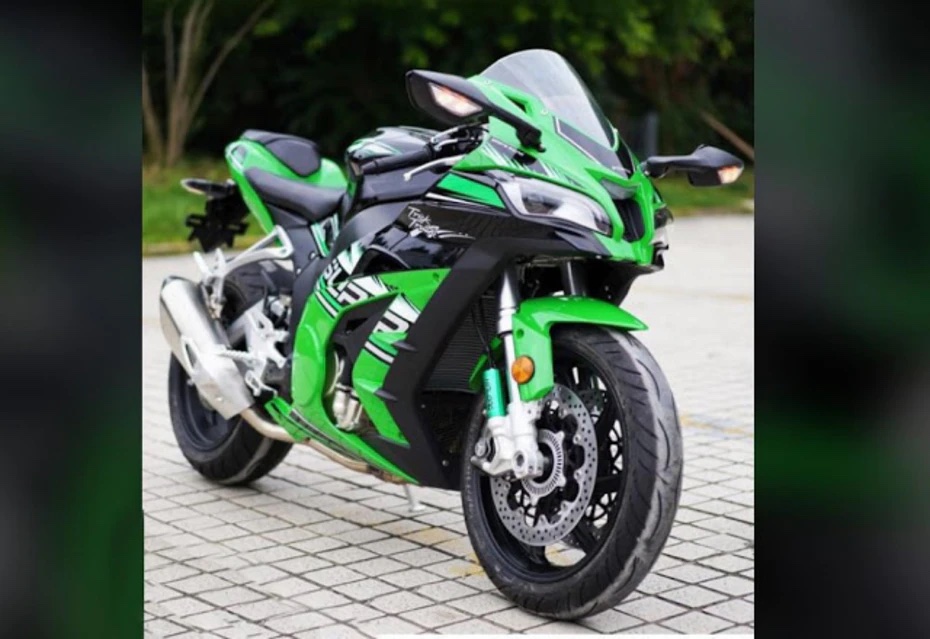