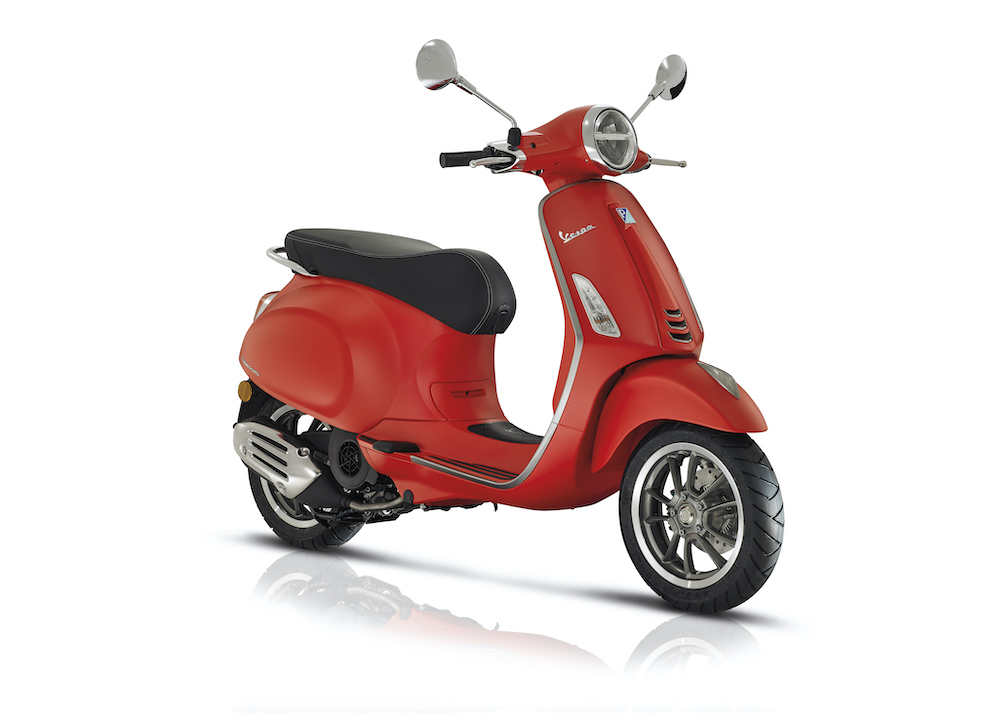 Chinese exhibitors who had registered a design similar to the Vespa scooter were removed by the authorities of the Fiera exhibition centre after a complaint was lodged by Piaggio Group. The Chinese production scooter was showcased at the EICMA 2019 two-wheeler show in Milan and design-wise was similar to the Piaggio Vespa, which is an iconic design trademarked by the Italian company.

The design registered by the ‘Chinese Party’ has been declared invalid by the invalidity division of the European Union Intellectual Property Office (EUIPO). The EUIPO invalidity division has also revoked their registration since the Chinese brand has been unable to derive a different impression of the design used which was similar to the Piaggio Vespa Primavera. EUIPO also denoted that the design was an unlawful attempt to reproduce the design aesthetics of the Vespa scooter.

In a fight against counterfeiting, the Piaggio Group have been, for years, monitoring the databases of internationally registered designs and trademarks which has led to the cancellation of more than 50 trademarks registered by third parties in the last two years. The invalidity proceedings are a part of this activity.

Both the VXL 149 and SXL 149 is powered by the same BS6 compliant 149cc single-cylinder, 3-valve with an aluminium cylinder head and roller rocker arm equipped overhead cam along with Fuel Injection, variable spark timing management, map sensor and 3 catalytic converters. The engine produces 10.4 Bhp of power and 10.6 Nm of torque matched to a continuously variable transmission. 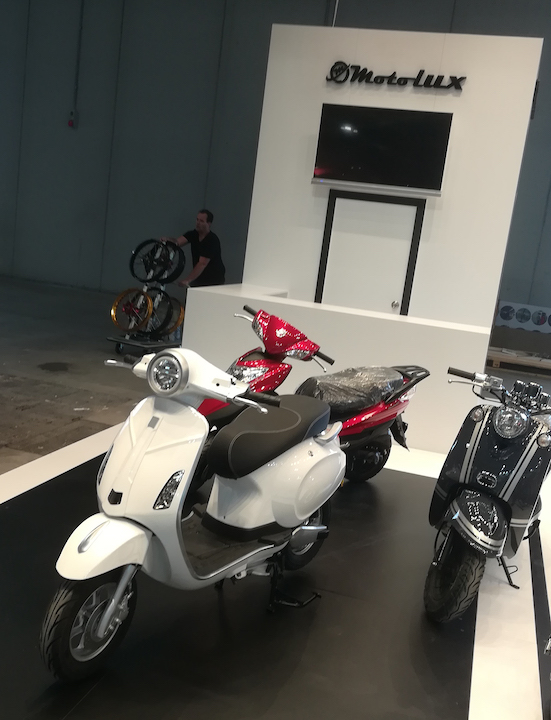 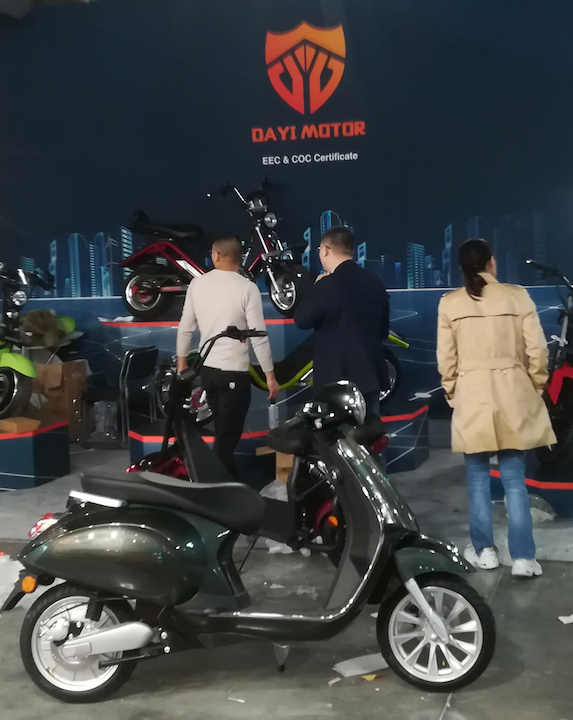