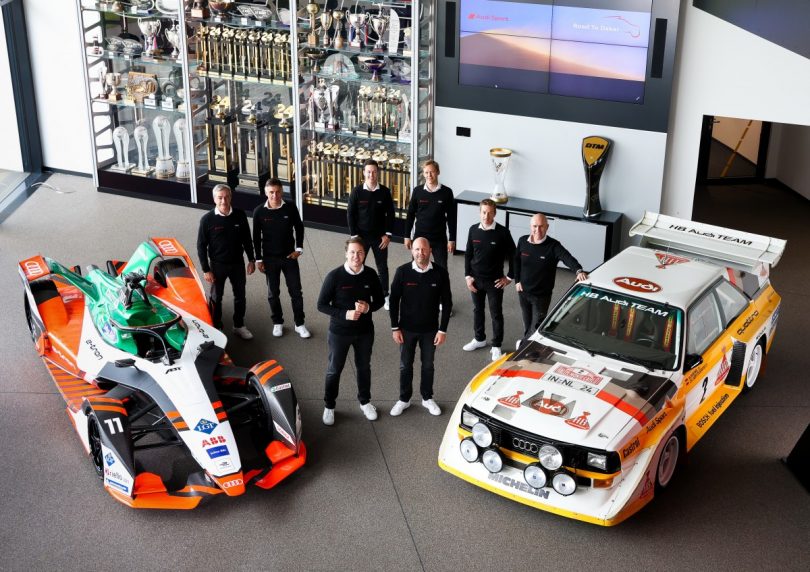 Audi announces its team for the upcoming Dakar Rally, scheduled from 2nd January to 14th January 2022. As it stands, Audi will field a team full of stars for the world’s most challenging rally race. Audi confirmed that its team would include Edouard Boulanger, Stephane Peterhansel, Carlos Sainz, Lucas Cruz, Mattias Ekstrom and Emil Bergkvist.

Interestingly, Audi will field an electrified powertrain for this race, thus becoming the first-ever car manufacturer. Electric mobility is the future of the automotive world, and hence Audi aims to test its capabilities in this domain. Audi will also take this opportunity to showcase its development in the electric mobility domain derived from the success in Formula E and Le Mans.

Team Full Of Stars For Audi

Having drivers like Peterhansel, Sainz and Ekstrom, Audi will have one of the most experienced squads. All three drivers mentioned how they were excited to test the new car and see how the electric powertrain performs on the track.

Mattias Ekstrom, aged 42, has been driving for the four rings company since the start of his career. With two DTM titles under his belt in 2004 and 2007, Ekstrom is one of the favourites to win the tournament. He was also a versatile driver, having won the World Rallycross Championship in 2016. He also has successful stints in the World Rally Championship, Australian Supercars and NASCAR. His co-driver Emil Bergkvist aged 26, also hails from Sweden, and together they will form one of the three teams for Audi.

Stephane Peterhansel, also popularly referred to as ‘Mister Dakar’, is a living legend in motorsport. He has won the prestigious Darkar rally 14 times, including six wins as a motorcyclist and the remaining 8 in the car category. Along with his co-driver Edouard Boulanger, they will look to finish in the top position at the world’s toughest cross-country rally. Both Peterhansel and Boulanger come from France.

Carlos Sainz, the third driver, is also a veteran in the motorsports world. He is a two-time World Rally champion and a three-time Dakar Rally winner. Even at 59, Sainz looks strong enough to give tough competition to the other drivers. Lucas Cruz will support Sainz as his co-driver at Dakar Rally 2022. Carlos Sainz and Lucas Cruz come from Spain. 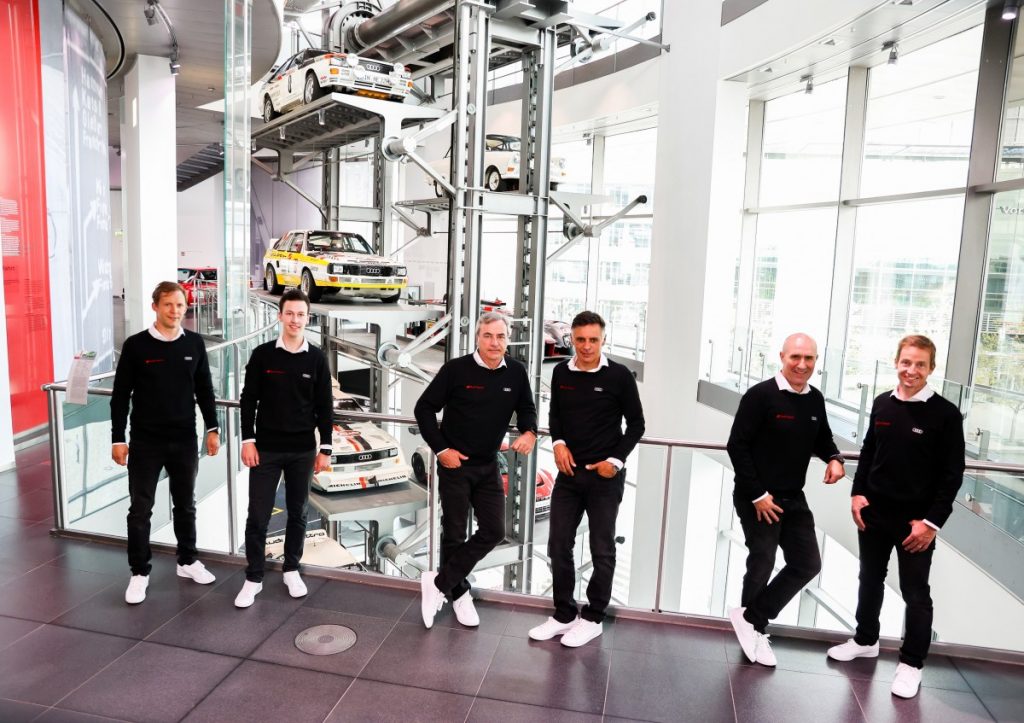 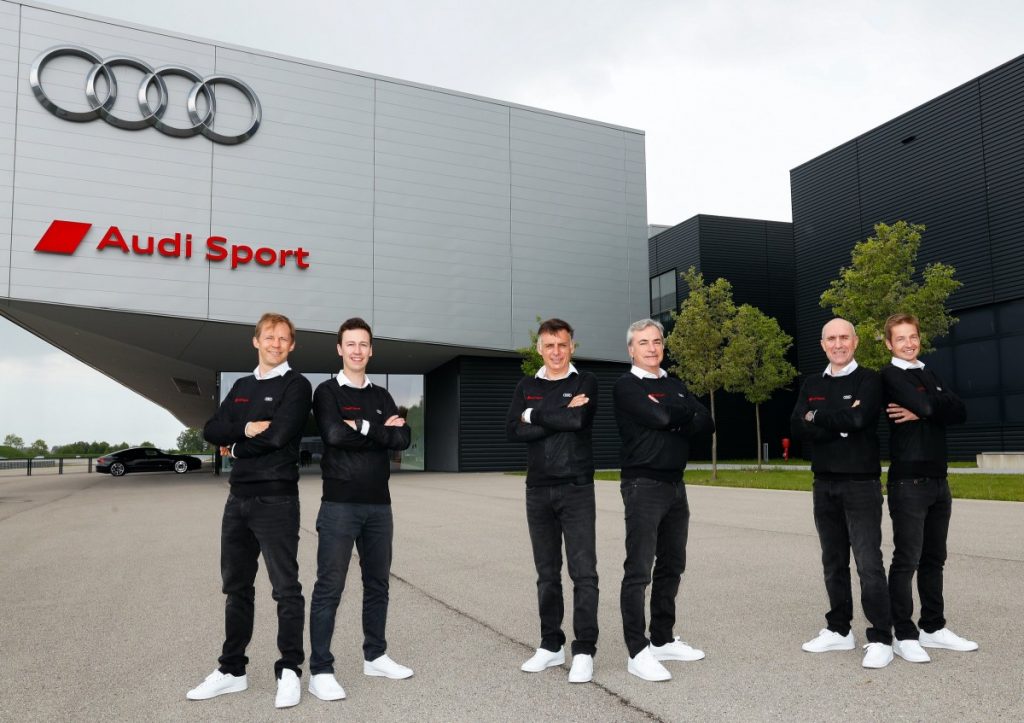